Home » TV & Movies » The Expanse season 4 cast: Who is in the cast of The Expanse

The Expanse season four arrive today (Friday, December 13) with all 10 episodes on Amazon Prime just in time for Christmas. The new series will pick up from the season three finale, where the gang uncovered portals which act as gateways to other solar systems with habitable planets. The first of these worlds is Ilus where a lot of the fourth series will take place.

Who is in the cast of The Expanse?

Steven Straight reprises his ole as James Holden, the Earther executive officer on the Canterbury, later the captain of the Rocinante.

Straight is an American musician, actor and model best known for starring in Magic City and Chase.

His other acting credits include the films Undiscovered, The Covenant and After. 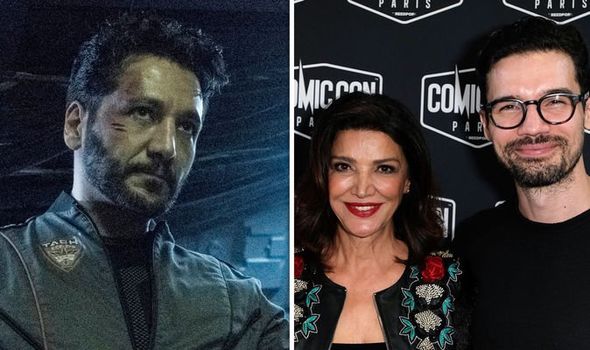 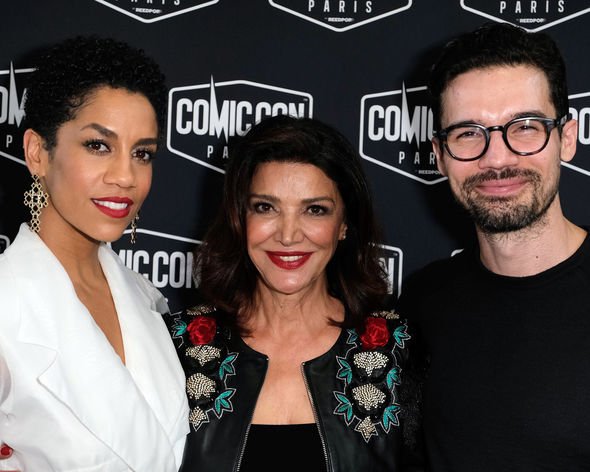 Anvar is a Canadian actor, voice actor and writer from Montreal, Quebec.

He is best known for playing Dr Singh in the TV series, The Tournament and starring alongside Jake Gyllenhaal in the film Source Code.

Dominique Tipper returns as Naomi Nagata, a Belter engineer of the Canterbury and the Rocinante.

Tipper is a British actress, singer, songwriter and dancer from Limehouse, East London.

Her acting credits include Fantastic Beasts and Where to Find Them, Death in Paradise, Vampire Academy and Fast Girls. 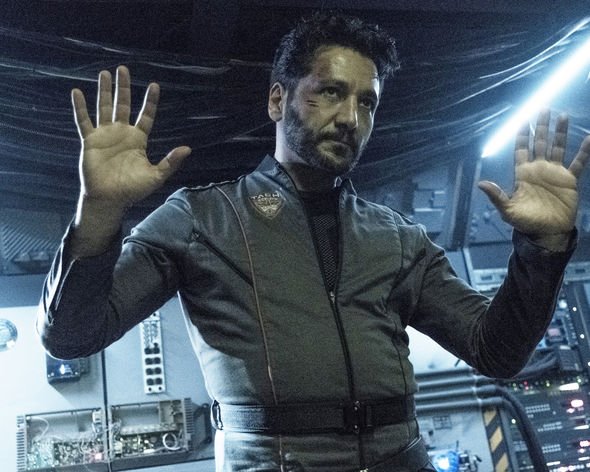 Chatham is an American actor, best known for playing Castor in The Hunger Games and Staff Sergeant Sam McBride in The Unit.

Aghdashloo is an Academy Award-nominated actress for her role as Nadi in the film House of Sand and Fog.

She has also appeared as Sajida Talfah in HBO’s The House of Saddam, for which she won a Primetime Emmy Award for Outstanding Supporting Actress in a Limited Series or Movie.

The Expanse season 4: How many episodes are in the new series? [SHOW INFO]

Adams is a New Zealand-Samoan actress and boxer.

Alongside The Expanse, she has appeared in the soap opera Shortland Street and the film Mortal Engines.

There are also some new faces joining the cast of The Expanse season four.

Burn Gorman joins the cast as Adolphus Murtry the series antagonist who takes over the Ilus settlement by force.

Gorman is best known for playing Dr Own Harper in Torchwood and Karl Tanner in Game of Thrones.

The 45-year-old British actor most recently starred in The Man in the High Castle as The Marshal.

Lyndie Greenwood takes on the role of biologist Dr Elvi Okoye in The Expanse season four.

Greenwood is the best known for playing Sonya in NBC’s Nikita and Jenny Mills in FOX’s Sleepy Hollow.

Other cast members returning for The Expanse season four include:

The Expanse season 4 is streaming on Amazon Prime now.