Joe Dwek, 80, used to play high-stakes backgammon with the murder suspect in the 1970s. 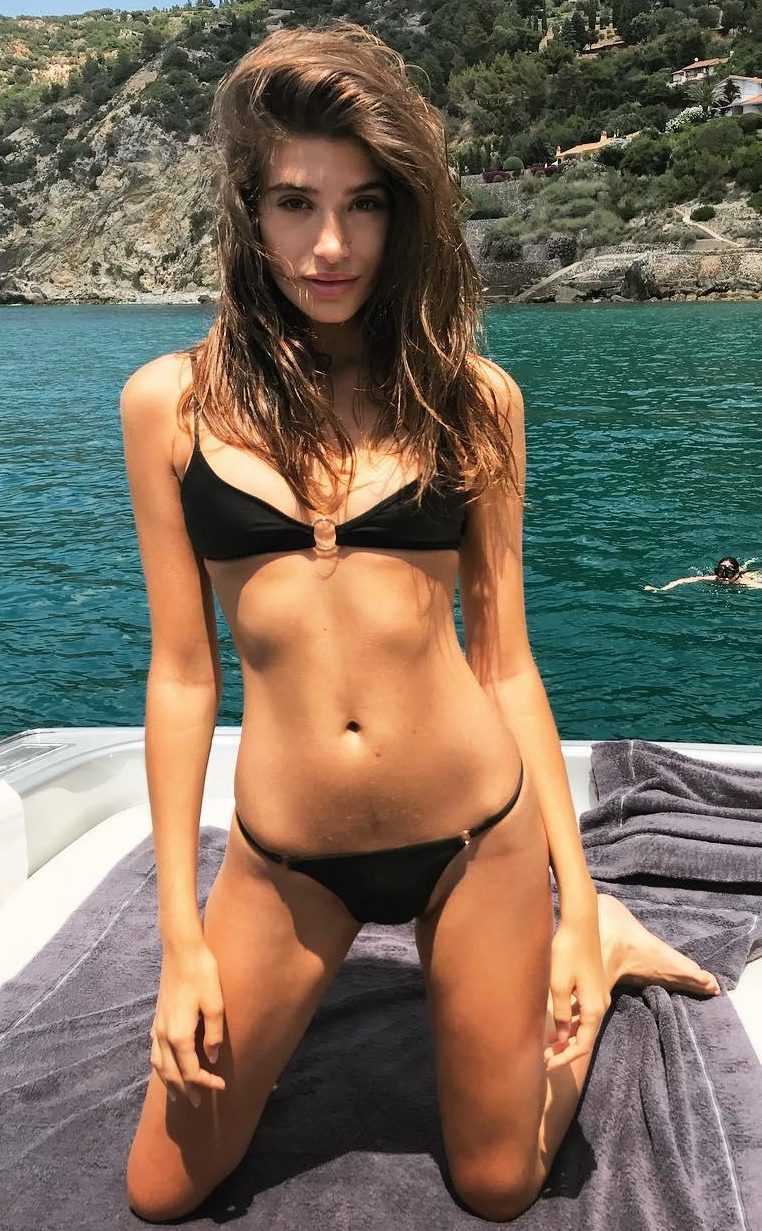 They would bet thousands of pounds on a single session at London’s uber-posh Clermont Club.

Lucan’s pal George Weiss confirmed: “They would have known each other very well and been in the club every day.”

Lucan went missing in 1974 after bludgeoning his family’s nanny to death with a lead pipe.

Today Dwek – European Backgammon champion in 1976 and a world runner-up in 1981 – lives in Los Angeles but is still occasionally glimpsed around the gaming tables of Monte Carlo. 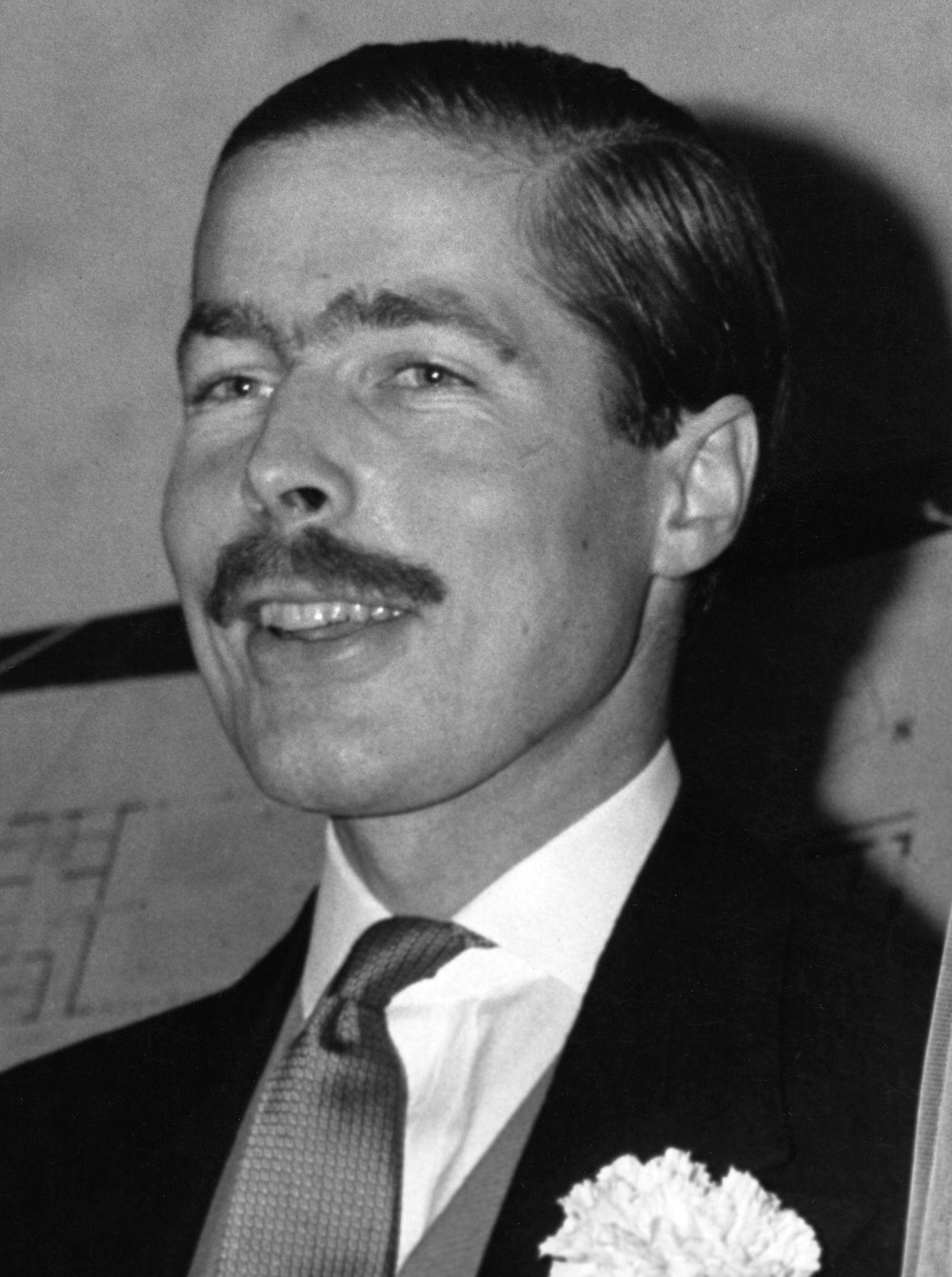 It’s believed the twice-married dad-of-five has yet to meet Liam, though he is known to be close to his daughter.

In June Cairo posted a message on Instagram isaying: “Happy father’s day to the kindest and most caring person I know.”

Cairo started dating former One Direction star Liam, 24, after he split from Cheryl, 35.