During an appearance on Late Night with Seth Meyers, Highmore opened up about his character, who has autism.

“Hopefully people will continue to find Shaun entertaining – but the most important thing is that he’s authentic,” he explained.

“I think the journey that he’ll go on this season is wonderful too because, of course, he will always have autism but he’s changing constantly.

“I think this first episode we see a little bit more of his sense of humour, he’s getting a little bit more confident, and opening up to people, it’s lovely to see him… I sound like I’m talking about my son or something, not that I have a son… but it’s great to play a character who does change and who does evolve,” Highmore added.

Meanwhile, Beau Garrett, who played the hospital lawyer Jessica Preston in the first season, won’t be returning to ABC’s hit medical drama, according to TV Line. 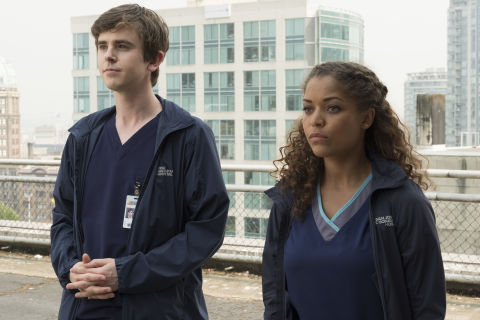 Jessica was the best friend of Dr Aaron Glassman’s late daughter Maddie, and she also stood by the hospital head’s side as he was diagnosed with brain cancer, but that’s where her connection to the main group of characters ends.

Garrett’s departure comes after the news that Chuku Modu, who played Dr Jared Kalu, has also left the show, following the season one finale in which the character received an offer from a hospital in Colorado. 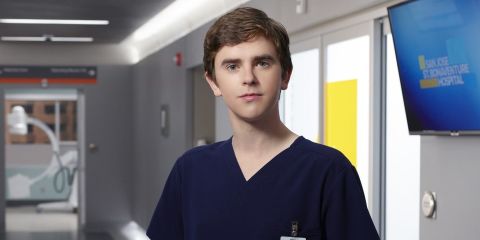 Related ArticleThe Good Doctor season 2: Everything you need to know

The Good Doctor season 2 will premiere on Monday, September 24 at 10/9c on ABC in the US. The show airs on Sky Witness in the UK.