Nancy Drew star Kennedy McMann is set as the lead and Emmy-winning Desperate Housewives alumna Felicity Huffman as a co-lead in The Good Lawyer, the proposed legal spinoff from ABC’s popular medical drama The Good Doctor, from Sony Pictures Television and ABC Signature.

ABC has formally ordered an embedded pilot episode of The Good Doctor titled The Good Lawyer, which will guest star McMann and Huffman and will introduce their characters. Airing March 6, the episode, written by The Good Doctor co-showrunners David Shore and Liz Friedman and directed by Ruben Fleischer, marks the first acting gig for Huffman since she completed a short prison sentence for her role in the college admission scandal almost three years.

In “The Good Lawyer” episode, Dr. Shaun Murphy (Freddie Highmore) seeks legal representation to help him win a case and puts his faith in a promising, young lawyer, Joni DeGroot (McMann) who has obsessive compulsive disorder.

The brilliant, funny and self-aware Joni is relatively new to her prestigious law firm when she takes Shaun’s case. Living with OCD, Joni has never wanted to be treated differently. While her symptoms take a toll on her personal and professional life, her attention to detail allows her to see cases through a different lens.

McMann, who has been open about her lifelong struggles with OCD, emerged as the top choice for the role by early September.

Huffman will guest star as Janet Stewart, a highly regarded attorney and partner at the law firm with a fierce intellect and dry wit. A seasoned veteran, Janet has represented Dr. Aaron Glassman (Richard Schiff) in several legal matters over the years, so he turns to her to represent his beloved protégé. But when Shaun declares that he wants Joni to represent him, Janet is forced to let Joni take lead on the case.

The relationship between Joni and Stewart somewhat echoes that between Sean and Glassman on The Good Doctor.

Developed by Shore based on the Korean series, The Good Doctor ranks as ABC’s No. 1 entertainment series this season in total viewers, tying The Rookie. After 35 days of viewing on linear and digital platforms, the series has attracted nearly 9.4 million total viewers this season. The Good Doctor jumps more than six times over its initial Live+Same Day rating among Adults 18-49, soaring by +509% after 35 days of multiplatform viewing.

McMann is coming off playing the title role on the CW series Nancy Drew whose upcoming fourth season will be its last.

Huffman has a long history at ABC. All three TV series she has been a lead of have been on ABC and all have garnered critical acclaim: comedy Sports Night, dramedy Desperate Housewives and drama anthology American Crime. The roles earned Huffman major award nominations; she won an Emmy for Desperate Housewives. Last season, Huffman was attached to star in a Sacramento River Cats comedy, which had a pilot production commitment at the network. 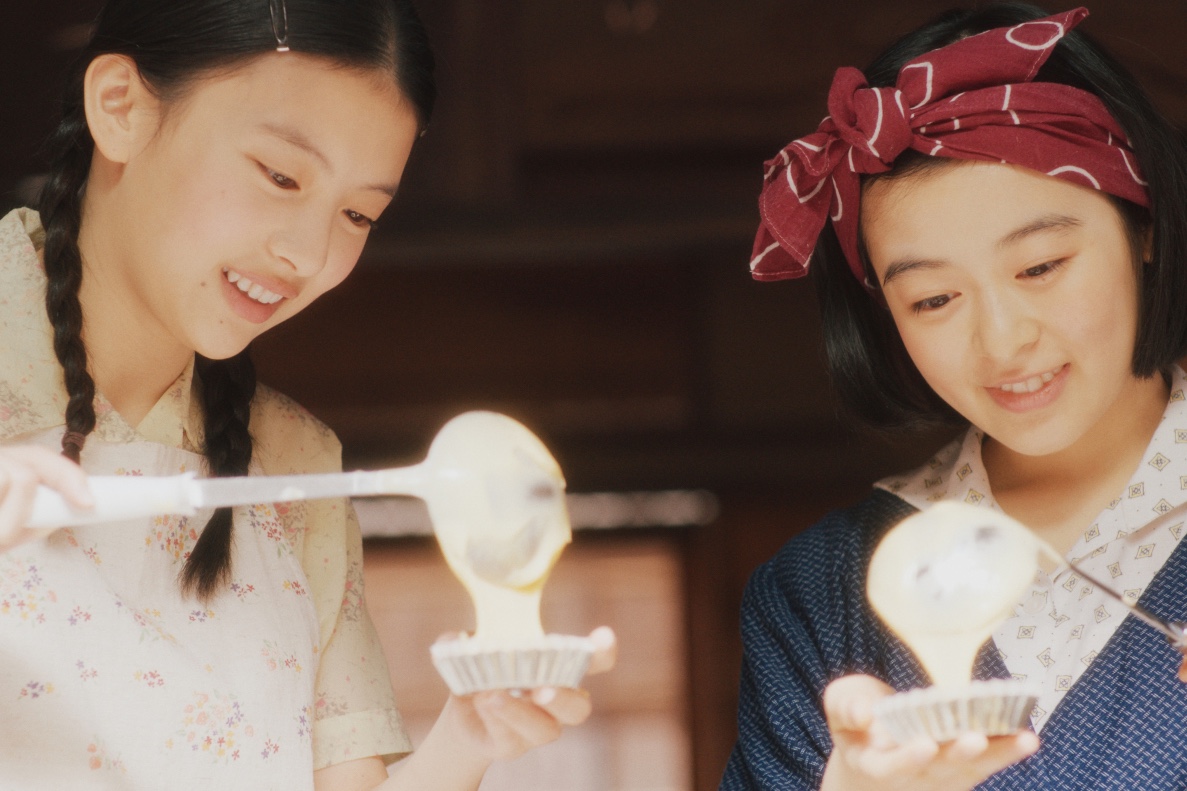