The global outbreak of COVID-19 certainly took a toll on the fourth season of The Grand Tour, with fans waiting almost a year for the second special of the current season. The Amazon Prime motoring show was met with a series of delays, with producer Andy Wilman contracting the virus earlier this year and a trip to Russia for filming cancelled. But as 2020 draws to a close, The Grand Tour is back with the next special A Massive Hunt penned for release on December 18 and Jeremy Clarkson, James May and Richard Hammond have also filmed another special in Scotland.

James spoke to Express.co.uk all about getting The Grand Tour back on track, as well as his very own new cooking show, Oh Cook.

And it turns out some of the stipulations put in place as a result of the pandemic weren’t the easiest to get on board with.

The former Top Gear star said of retuning to filming with Jeremy, Richard and the rest of the Amazon show’s crew: “I wouldn’t say it was necessarily nice. 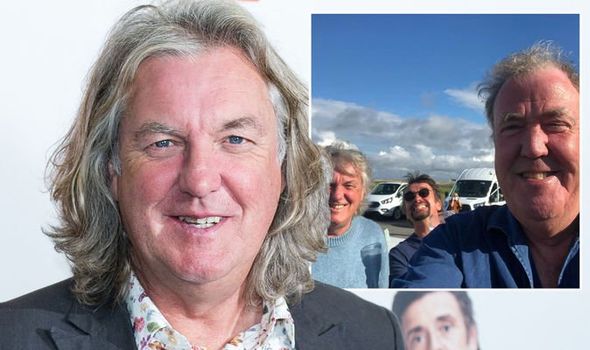 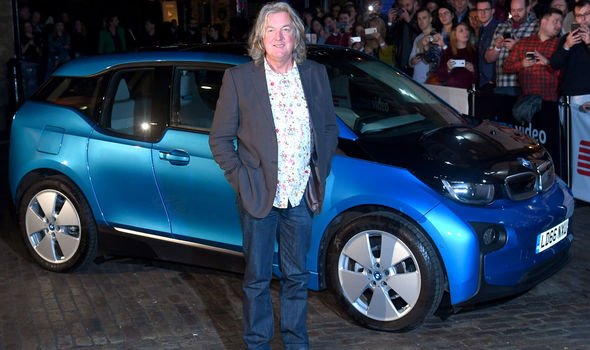 James continued: “I had seen Clarkson and Hammond once or twice for some very distant meetings, you know, sort of waving any sort of opposite sizes of a garden or whatever,

“And we saw the crew again, after many, many, many months for the best part of the year, in fact.

“That was all quite nice and doing it as a bubble, we actually turned out to be quite good at it.

“The thing is we were in an area of Scotland where there weren’t very many people anyway, we didn’t have to interact with the locals, particularly.” 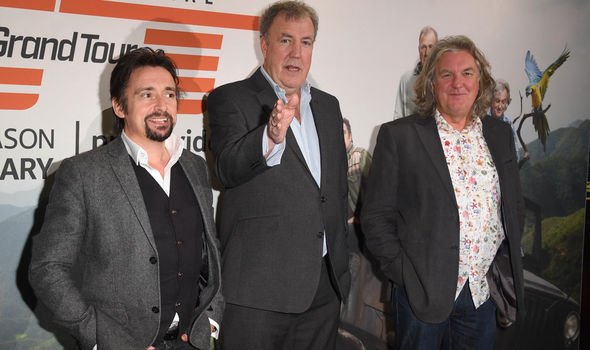 “There are complicated systems of cleaning things, testing things, keeping members of the crew in one crew car, not letting them mix up, only letting one person come into my car to check the cameras and putting some of the kit in the booth,” The Grand Tour host expanded.

“It’s a bit tiresome and pedantic and we have to be tested every day but it didn’t actually get in the way of filming.

“To be honest., we can still feel just as real as it was. It’s all the peripheral stuff that becomes a bit more tiresome.

While fans will be waiting a while before the Scotland special lands on Amazon Prime Video, A Massive Hunt is less than a month away.

But for fans who can’t wait that long for their fix of James’ razor-sharp humour, his new show Oh Cook is available to stream now.

The eight-part show sees James take the reigns of a studio kitchen, getting to grips with some unique, tricky and delicious-looking recipes.

“I think I sort of always quite fancy doing it ever since I did some YouTube videos of cooking,” he said.

James continued: “The people I work with regularly, (the) director, the crew and so on, talked about it for several years, but as a bit of a joke.

“And then we thought, ‘Well, why don’t we actually do it? For real? We’ve got a little bit of spare time.’ This is before COVID started. It was just quite fortunate that we ended up making a very suitable program for lockdown, I suppose.

“But that was a pure coincidence. Obviously, we didn’t know it was coming. So we just went ahead and did it with the view that we, you know, we’ll finance it ourselves.

“We’ll just make it and it isn’t any good, we’ll just throw it away and pretend it never happened. But then we kept going. That’s the danger with these things.”

James May: Oh Cook is available to stream on Amazon Prime Video now.

The Grand Tour: A Massive Hunt is available to stream on Amazon Prime Video from December 18.