Jeremy Clarkson returned to the Who Wants to Be a Millionaire hosting chair last week as he put a number of budding quizzers through the wringer in the hopes of pocketing the elusive £1million jackpot. The series was full of highs and lows, from several contestants missing out on thousands of pounds to Donald Fear becoming the first millionaire winner in 14 years. However, it wasn’t just the quizzing prowess of the players which caught the eye as Jeremy also had fans talking with his putdowns of some of his The Grand Tour colleagues.

Donald Fear’s stint on Who Wants to Be a Millionaire came in the final episode of the series – and certainly made it one of the most talked about moments of television for the year.

However, earlier in the episode, Jeremy had previously welcomed Hemal Shah to the hotseat as he hoped to pocket some cash.

The funding analyst from Wycombe earned a respectable £32,000 but his time on the show wasn’t without a few jibes at his “boring” sounding job.

And in doing so, Jeremy spotted the perfect chance to take a swipe at his former Top Gear co-star. 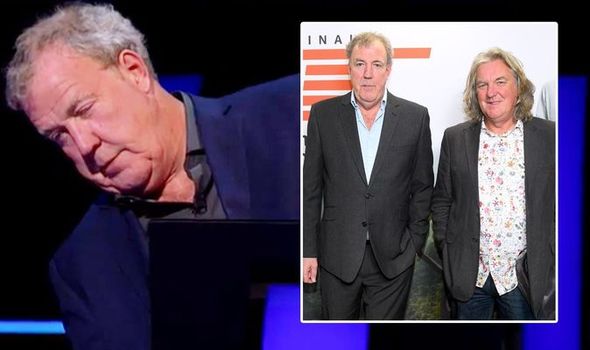 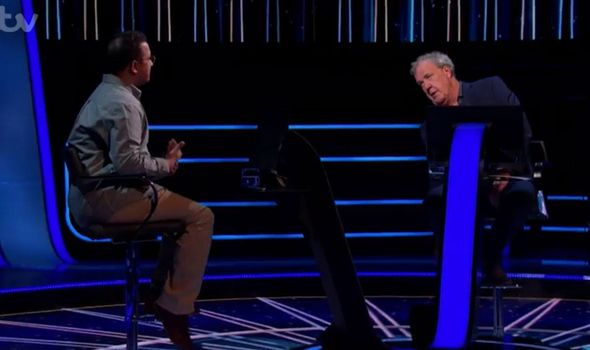 “So this funding analyst that you do,” Jeremy quizzed Hemal. “What is that?”

He added sarcastically: “Try to make it interesting.”

Hemal did his best as he responded: “Okay, I work in a bank,

“Which is already not so interesting,” Hemal added, which Jeremy remarked he was “nodding off” to. 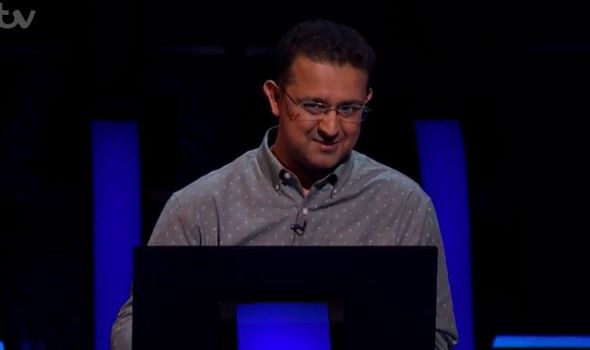 The Who Wants to Be a Millionaire player tried to win the host back, as he explained: “I look at how much we price loans to clients at,

“But I get to go out and speak to those clients and explain banking to them.”

Jeremy’s interest had clearly feigned by this point as he mimicked falling asleep in his chair.

As the Millionaire host slumped in his chair, laughter could be heard among the other contestants as Hemal giggled himself.

“This is like listening to James May explaining gearboxes,” he quipped.

He added: “This is more fun and you’re earning money fast I’m guessing.”

Hemal chuckled at the swipe before agreeing his time on the ITV show was a lot more fun than going to work.

It wasn’t the first time in the latest run Jeremy issued a joke aimed at his co-star.

Earlier in the week, Jeremy welcomed a contestant who hailed from Hammersmith.

Noting it was the same area James lives, Jeremy pulled a face in disgust as he pointed the fact out.

Who Wants to Be a Millionaire is available to stream on ITV Hub now.