The Great Heist is the latest crime-drama on Netflix and a brand new show from Netflix Columbia. Fans of the La Casa de Papel/Money Heist will not want to miss The Great Heist on Netflix. Express.co.uk has everything you need to know about the series.

When does The Great Heist on Netflix start?

After more than one year of waiting, The Great Heist is finally here.

The Colombian drama series will premiere on Friday, August 14.

UK viewers will be able to watch The Great Heist from 8.01am BST this Friday.

To watch The Great Heist, you can subscribe to Netflix from £5.99 per month. 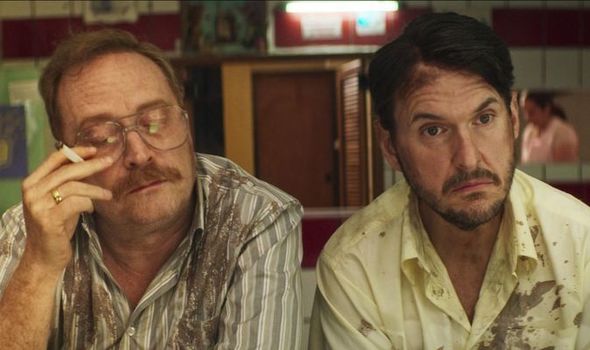 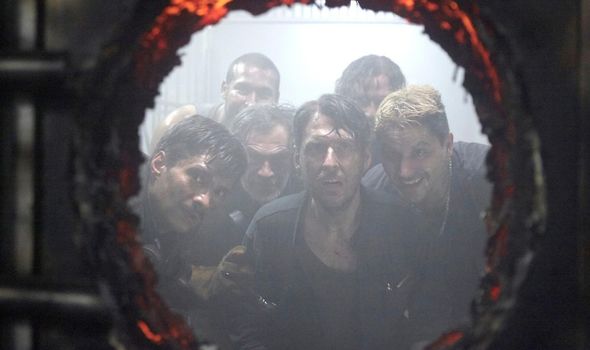 How many episodes are in The Great Heist on Netflix?

There are six episodes in The Great Heist on Netflix.

All six episodes will be available to stream and download in one go from Friday, which means crime – drama fans can binge-watch the series in one go.

The Great Heist is a dramatisation of the multi-million dollar robbery on the Bank of the Republic, Columbia’s central bank in Valledupar.

Each episode is loosely based on true events and will dramatise how the heist was carried out by the 14 different robbers.

The Great Heist is the newest addition to Netflix’s growing slate of Colombian originals, including Distrito Salvaje, Siempre Bruja, Historia de un Crimen: Colmenares, Frontera Verde and Chichipatos, among others. 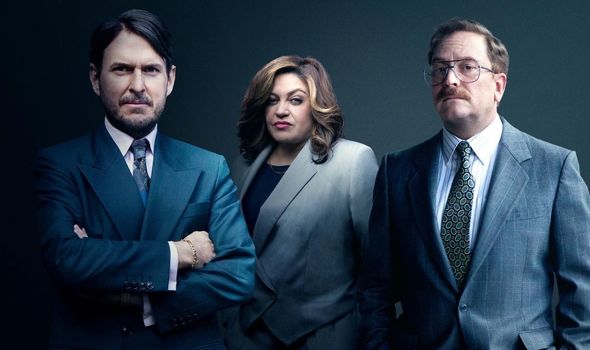 Is The Great Heist based on a true story?

The Great Heist on Netflix in inspired by true events which took place in October 1994.

The series also takes inspiration from the 2008 book by journalist Alfredo Serrano Zabala entitled This is how I robbed the bank: the assault of the 20th century in Colombia. 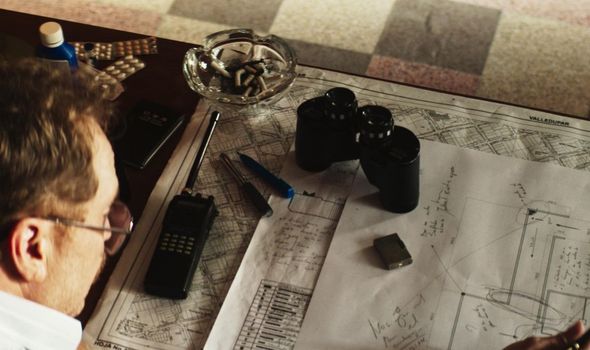 The group of thieves included established robbers, electronics specialist, four members of the police, the manager of the Agrarian Fund of a municipality of Cundinamarca and three officials from the bank itself, including a cashier, the treasurer and the manager of the security system.

They posed as air conditioning maintenance staff and even entered the bank through the main front door.

The thieves managed to remain undetected in the bank for the entire 21 hours they were inside.

Who stars in The Great Heist on Netflix?

The Great Heist features a host of Colbumian talent from the small and big screen.

Andrés Parra, Christian Tappán and Waldo Urrego lead the cast of The Great Heist on Netflix.

Tappan is a Mexican-Columbian actor, best know for his roles in several telenovelas including Distrito Salvaje, La Reina del Sur and Fugitivos.

Waldo Urrego is a theatre, film and television actor from Columbia, best known for Lost, Nurses and Esmeraldas.