THE Handmaid's Tale is set to welcome Mckenna Grace to the cast and she will play the wife of a "much older" Commander in a sick and twisted plot for season four.

The teen played the younger version of Kate Siegel's Theodora Crain in The Haunting of Hill House. 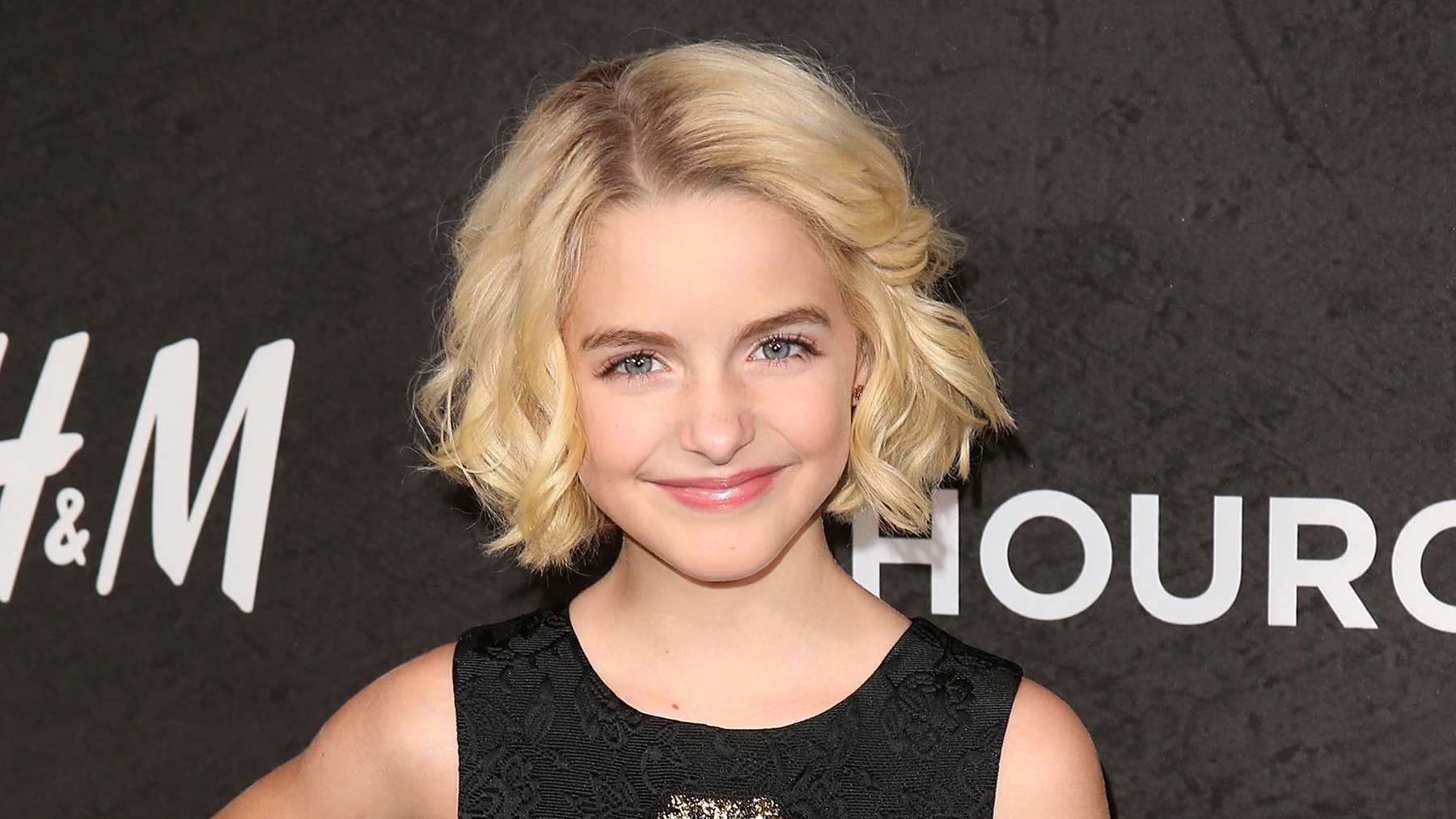 Deadline confirmed that Mckenna, 14, has signed on to portray "a sharply intelligent, teenaged wife of a much older Commander who rules her farm and household with confidence."

The actress took to Instagram and posted a screenshot of the publication's news report.

Her caption read: "Blessed be the fruit."

In her short career so far Grace has featured in in The Chilling Adventures of Sabrina, Captain Marvel and I, Tonya. She also had a role in last year's horror movie Annabelle Comes Home. 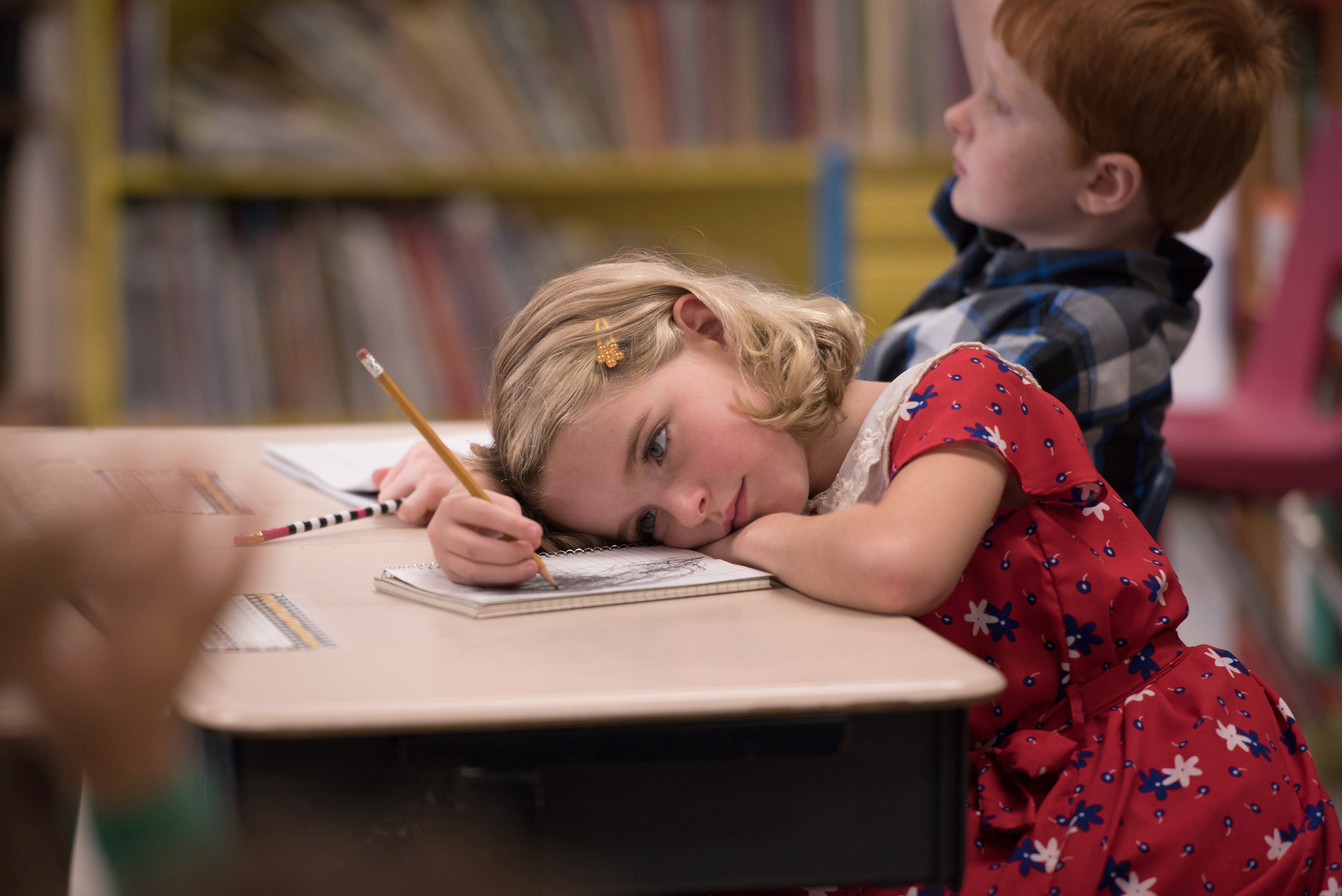 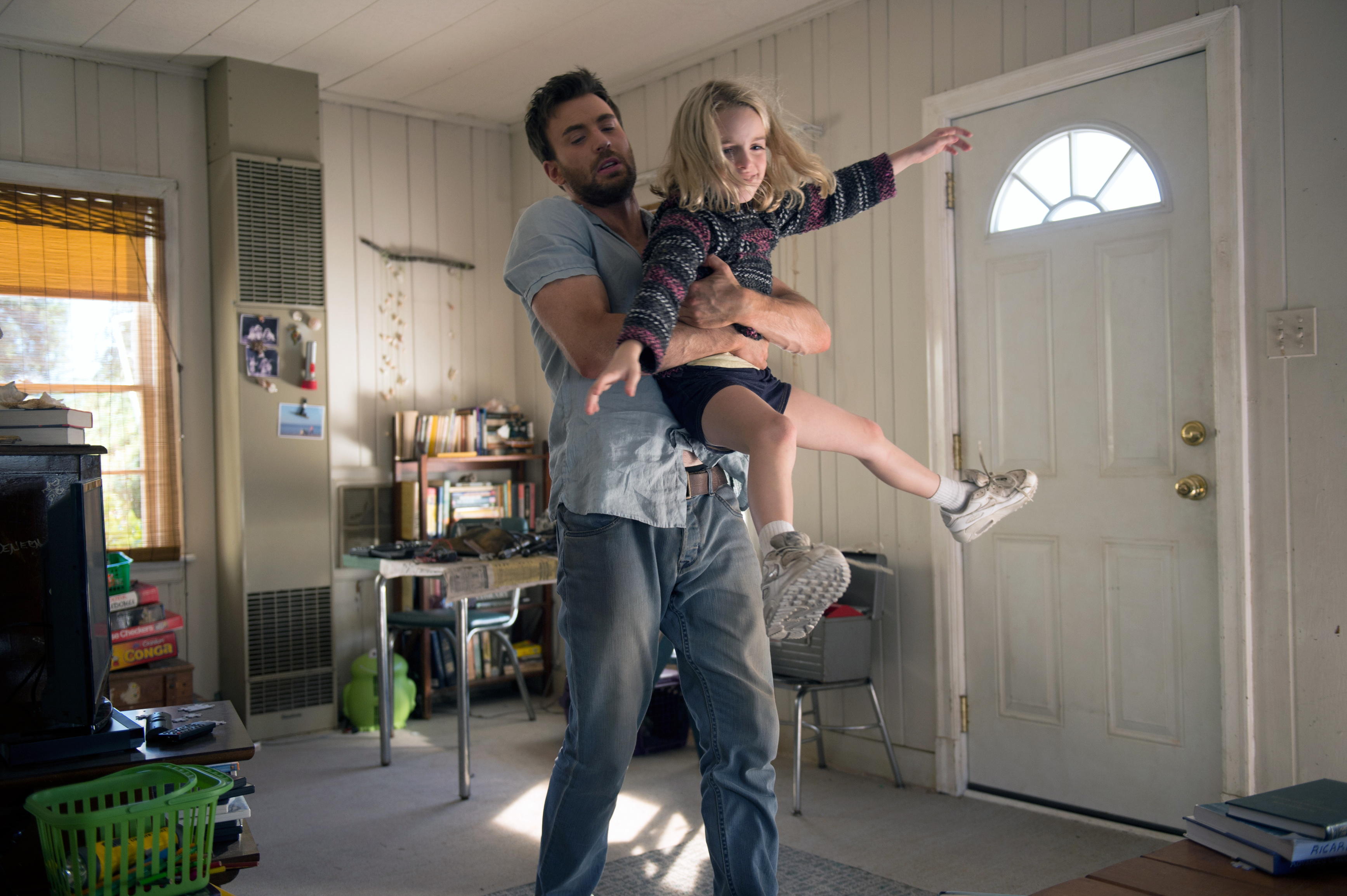 Deadline also reported that production on season four resumed two weeks ago after it was delayed due to the coronavirus pandemic.

June Osborne star Elisabeth Moss explained in June: "This show is my life and this cast and crew is my family.

"Nothing is more important than making sure they and everyone around them is safe.

"We hope to be back in production as soon as it's safe to do so. In the meantime stay safe and healthy and take care of yourselves. So much love from our family to yours." 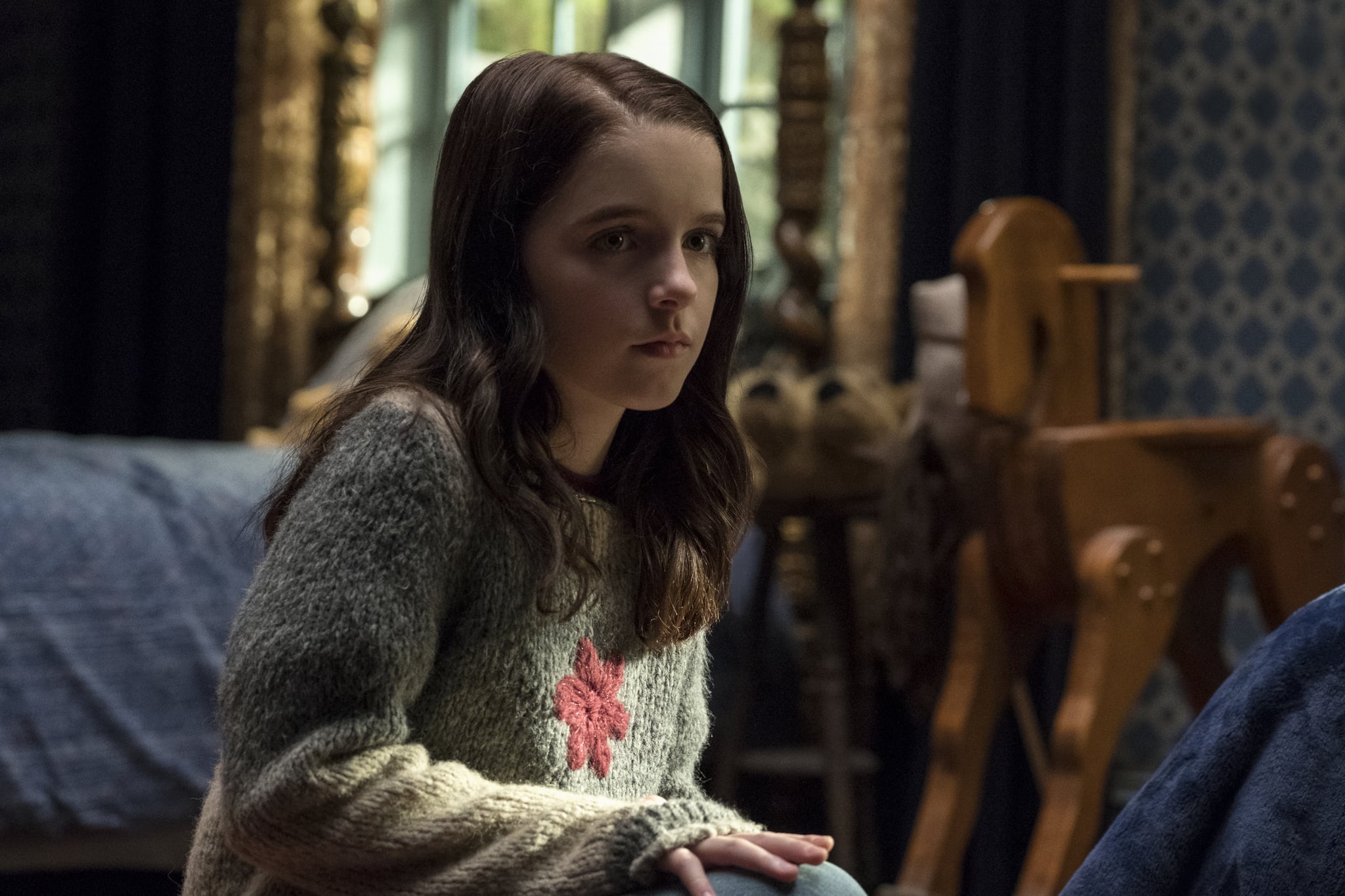 The Handmaid's Tale's Moria actress has teased Canadian resistance and that Commander Lawrence's fate may be sealed in season 4.

The dystopian tragedy drama has been confirmed to return to screens next year and Samira Wiley, 33, has teased a major change in her character Moira.

The former Orange is the New Black star told Deadline: "We have seen so much of her journey be to try and rescue people."

“I think I’m really excited to see the different sides of Moira.

"We saw her being in love in season one and season two and seeing Moira as the person, side by side with Moira as the activist. I’m excited for that journey."

The Handmaid's Tale airs on Hulu in the US and Channel 4 and Amazon Prime Video in the UK.