Home » TV & Movies » 'The Handmaid's Tale': Will Serena Be Arrested In The Finale? 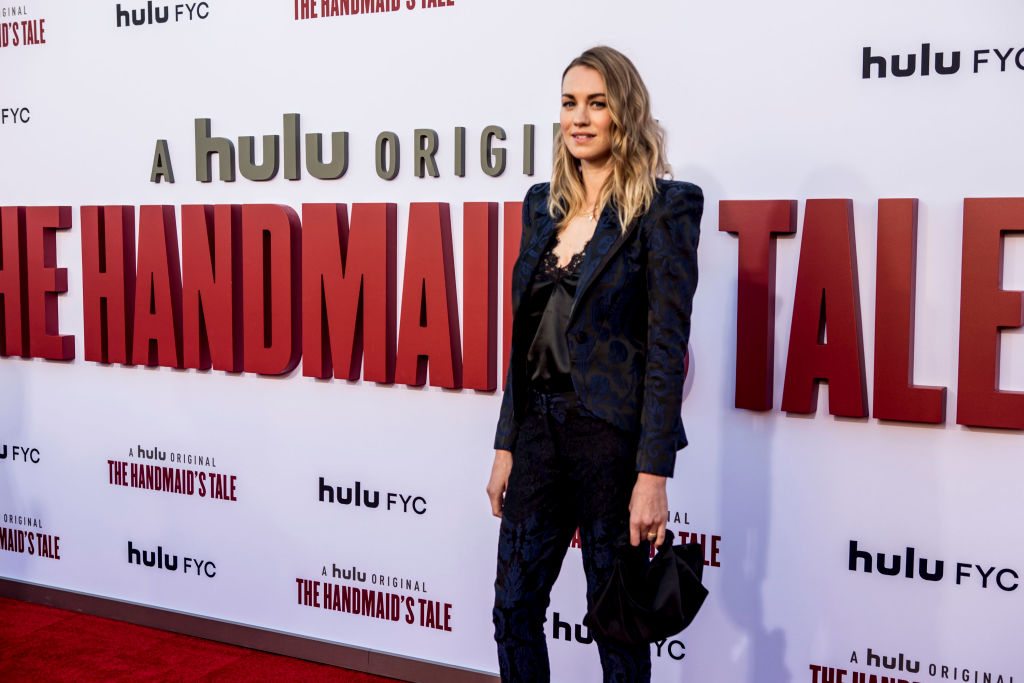 The season finale of The Handmaid’s Tale is just a few days away, and fans of the show can barely contain their excitement. After a slow start, the show has picked up momentum and several plot lines hang in the balance. At the end of each episode, Hulu releases a preview for the next episode. The trailers from Hulu rarely give away key scenes, so fans looking for spoilers often wait until the Israeli trailer for the show comes out on YouTube from the Israeli HOT-network. The Israeli trailers typically show more exciting plot points and give away more for the upcoming episodes. For the finale, the Israeli trailer hinted at Serena’s fate.

Fred might betray Serena in ‘The Handmaid’s Tale’ season finale

In the last episode, Serena betrayed Fred and tricked him into crossing into Canada. In exchange, she received visitation rights with June’s daughter. It is unclear to fans if Serena received immunity for turning Fred in, or if she will eventually be arrested as well. Based on the Israeli trailer, the latter seems possible. In the trailer, Fred says “What Serena did is far beyond the laws of Gilead.” In the next scene, Serena is sitting outside, dressed in normal clothes holding Nichole. Men in suits approach her and Nichole is taken from her. Serena then says, “I don’t understand what’s going on” as her arms are restrained.

The scenes give the impression that Fred gave information to bring Serena down with him. After all, he will face trial for war crimes even though Serena was just as involved in the planning of Gilead. It’s unclear how much Mark Tuello and the American government know of Serena’s past. While they know she wrote a book about her beliefs and was previously arrested at protests, they might not know how much of Gilead was her idea. Is it possible Fred told them just how involved she was? Or maybe he gave insight to the abuse June and the first Offred faced at the hands of Serena.

Was Serena trying to leave with Nichole?

In the previous episode, Serena’s visit with Nichole took place inside her jail cell with a social worker. The Israeli trailer shows Serena outside with Nichole and a stroller. There are a couple of figures in the distance, so it’s possible the social worker is monitoring her from farther away. If she is being monitored, that means Serena gained enough trust from those around her to leave her cell with the baby.

If her visit with Nichole is not being monitored, would Serena attempt to leave with Nichole? She has no allies outside of Gilead and no place to stay so it seems unlikely. Although Serena is Nichole’s mother by law in Gilead, in other countries she could be viewed as Nichole’s kidnapper. While Serena has visitation rights, viewers do not know if she will ever be able to apply for custody of Nichole. Attempting to run away with the baby would wreck any chance of Serena parenting her in the future.

You’re not her mom.

There is always the chance the trailer is a red herring. If the plane makes it out of Gilead to Canada, Serena could be called in for questioning. Rita might ask to see her or the government might question Serena’s involvement. Previously, Serena made it through the seasons relatively unscathed for the crimes she committed. Because of this, Serena not being arrested would actually fit her character arc.

Fans of The Handmaid’s Tale will have to wait until Wednesday to find out Serena’s fate. While it does appear Fred will attempt to get Serena in trouble, it’s unclear if Serena will be punished as a result.