Despite being a much-loved member of the Heck family, Atticus Shaffer has confirmed that he won’t be returning for The Middle‘s upcoming spin-off series.

In a candid post on Facebook, Atticus – who played Brick in the long-running comedy – revealed that he was “hurt” by the decision made by bosses to cast Eden Sher as the new show’s lead.

The actor reflected fondly on his relationship with his Middle co-stars, and the support of its fans, but also revealed that the reasons given to him for the series’ finish were ‘not truthful’. 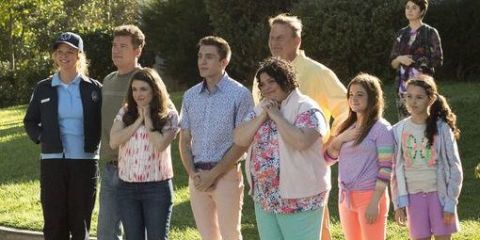 “[W]hen told the show would end, reasons were given, from the creatives, but now, it is obvious the reasons were not so truthful, and the knowledge of a spin-off was not privy information. This is where it hurts,” he wrote.

Atticus went on to say that he had not been told a spin-off would take The Middle‘s place and that what “really hurt” was finding out news of a Sue Heck-centric series via “publicity”.

“No producer or creative whom had been ‘family’ all these years called to explain. Nothing,” he said, before quoting The Middle‘s creator Eileen Heisler.

“Eileen Heisler stated that Eden Sher was chosen for a spin-off series because she was ‘the stand-out of all the Heck kids’. Wow. THAT hurt. Who alleged that?

“It didn’t hurt that Eden got the spin-off from the show. Good for her. It does happen in this business,” he continued. “But, no one spoke and then a statement that basically says that Eden was the better of the three kids…that hurt.” 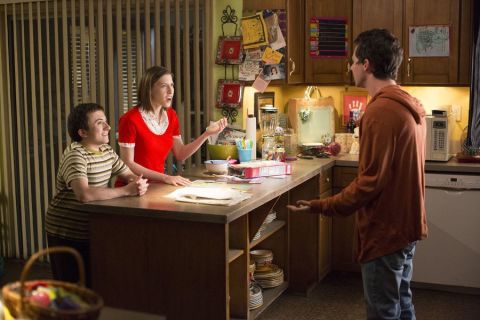 The currently-titled Sue Heck Spin-Off will follow Eden Sher’s character as she moves out on her own to Chicago for the first time.

“We are shooting a pilot,” Sher revealed at last month’s Comic-Con. “I hope it gets picked up. I think it’s going to be great.”