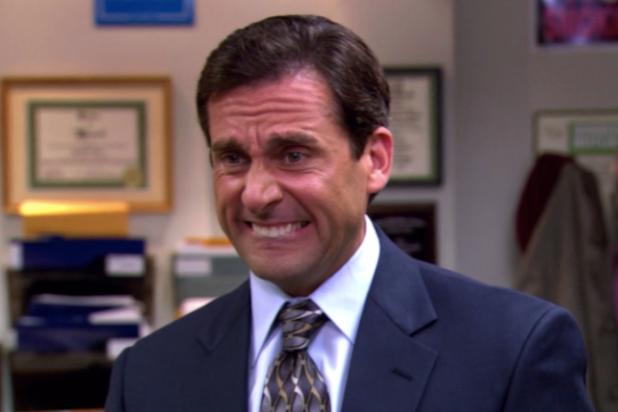 “The Office” will be leaving Netflix for its new streaming home Peacock at the end of the year. But if you thought the show’s move from a subscription service to a free platform meant that it would be available for free — at least in full — you were wrong.

Beginning Jan. 1, 2021, all 2o1 episodes of the Steve Carell-led series will begin streaming on NBCUniversal’s Peacock, only the first two seasons will be available to those using the free version of the streaming service.

The ad-supported streaming service revealed Monday that you’ll have to pay $4.99 a month for Peacock Premium — or $9.99 for no ads with Peacock Premium Plus — to get all of the Season 3-9 episodes, along with “Superfan Episodes” that include “never-before-seen footage and deleted scenes in extended cuts of the original series.”

Currently, the lowest price you can pay to watch “The Office” on Netflix is $8.99 through the streaming service’s “base plan,” which does not give HD access and only allows for one stream at a time. (Netflix recently hiked its “standard” tier price by $1 to $13.99 a month, while its most expensive “premium” tier went up to $17.99 a month, an increase of $2 a month.)

Per Peacock, along with every episode of “The Office” and those new “superfan” episodes, the sitcom’s arrival on its new home will also include behind-the-scenes footage, curated themed episode collections, clip playlists, and “The Office Zen,” “a 24/7 channel of ambient noise devoted to the sights and sounds of the office for anyone working at home.”

“The Office’s” move to Peacock from Netflix (where it is one the most-watched series) has been a long time coming, with NBCUniversal announcing back in June 2019 that the beloved comedy would move to its then-unnamed streaming service in 2021.

Last week, NBCUniversal CEO Jeff Shell said that Peacock, which launched nationwide July 15, had topped 26 million signups. That’s up 4 million sign-ups from the 22 million that Brian L. Roberts, CEO of NBCUniversal parent company Comcast, said the new streaming service was nearing on Oct. 29. Comcast has projected Peacock will have up to 35 million subscribers by the end of 2024.