MY name's Alfonso, and I'm a stuntman. You might think that’s pretty exciting, and it is, but what happens when the cameras stop rolling? In the gaps between “Action!” being called, you’ll find me looking for some action elsewhere, at PokerStars Casino. It has the finest slot machines around, with a winner every second.

Never played? Then buckle up. These are some of the thrills in store to make your downtime truly epic. 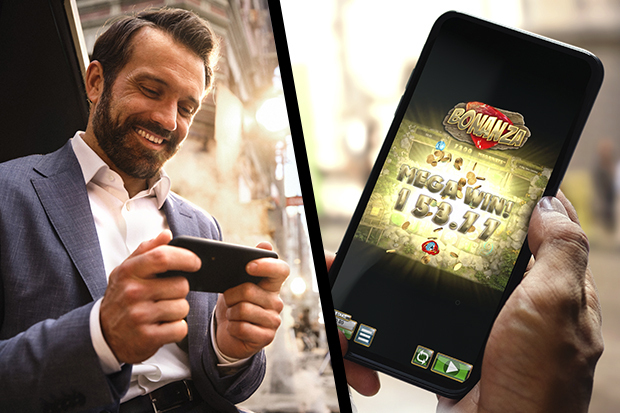 Some people call this the Mona Lisa of slots. I don’t know about art, but I do know about movies, and this is where Indy meets The Mummy on a board designed by Goldfinger.

You are treasure hunter Rich Wilde and you’re doing that daring thing you do inside the labyrinth of a pharaoh’s tomb. The gold glitters at you from the darkened screen, but to have a chance of getting to it you need those Egyptian symbols to come up.

Look out for an ancient eagle, the jackal-headed god Anubis, a pharaoh with a golden mask – and Rich Wilde himself.

This game is a gold mine – literally. And unlike my favourite tough guy, Humphrey Bogart, in The Treasure of the Sierra Madre, if you look hard enough here, you’re going to find it.

The graphics and sound effects draw you in to a proper subterranean adventure, but you gotta keep your eyes peeled for playing cards and gemstones.

There are free spins aplenty if you’re lucky enough to strike G, O, L or D, and cascading reels constantly build up the odds of a big strike. Bogie would be so jealous.

You can’t have a wolf-themed adventure without the Earth’s number one satellite. And as every screen werewolf since Lon Chaney Jr’s Wolf Man has known, you need to watch out for the moon.

Catch a glimpse of it in this game and you could be in with a shot at the mega-jackpot of €125,000. Features such as free re-spins and smaller prizes for animal symbols keep this adventure ticking over nicely. But when you see the moon you’ll really start to howl.

Look out for the five high-value Egyptian symbols when playing this game – Anubis, the bird, a scarab, two ankhs and the Eye of Horus itself. This last symbol is a wild card that can help complete a winning line and push up potential winnings.

Enter the dragon. The Chinese have a saying: he who returns from a journey is not the same as he who left. This adventure game is transformative.

Buckle up for an exciting Orient-themed thrill ride, where fire-breathing beasts can pay big, and the snow-capped mountains and pagodas of the background are almost as beguiling as the prize. Look out for lucky coins, lotus flowers and koi carp. 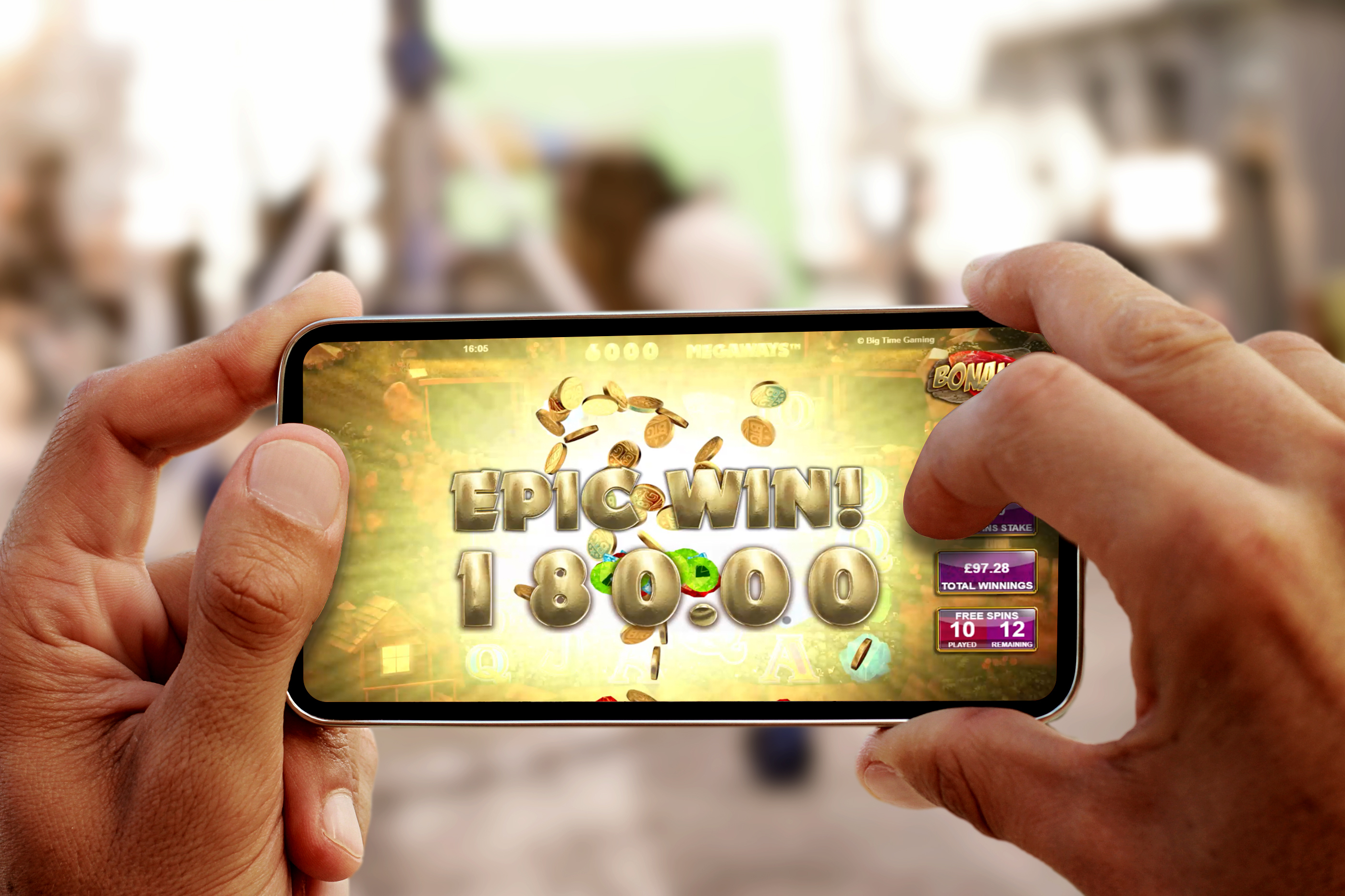 Has any other subject spun as many exciting yarns as gold mining? Perhaps it’s the idea that one swing of a pick or one blast of dynamite can change your life. Hollywood’s made at least eight movies called Gold, but I don’t think any of them could be as much of a blast as this game. High-value symbols include lanterns, dynamite, picks and shovels. So pick your pick and light your stick – it’s time to go mining.