The Essex-base EDM ravers haven't been in the headlines much, but Liam Howlett was spotted kissing his wife Natalie at the Venice Film Festival yesterday – so here's the lowdown on what each member has been up to. 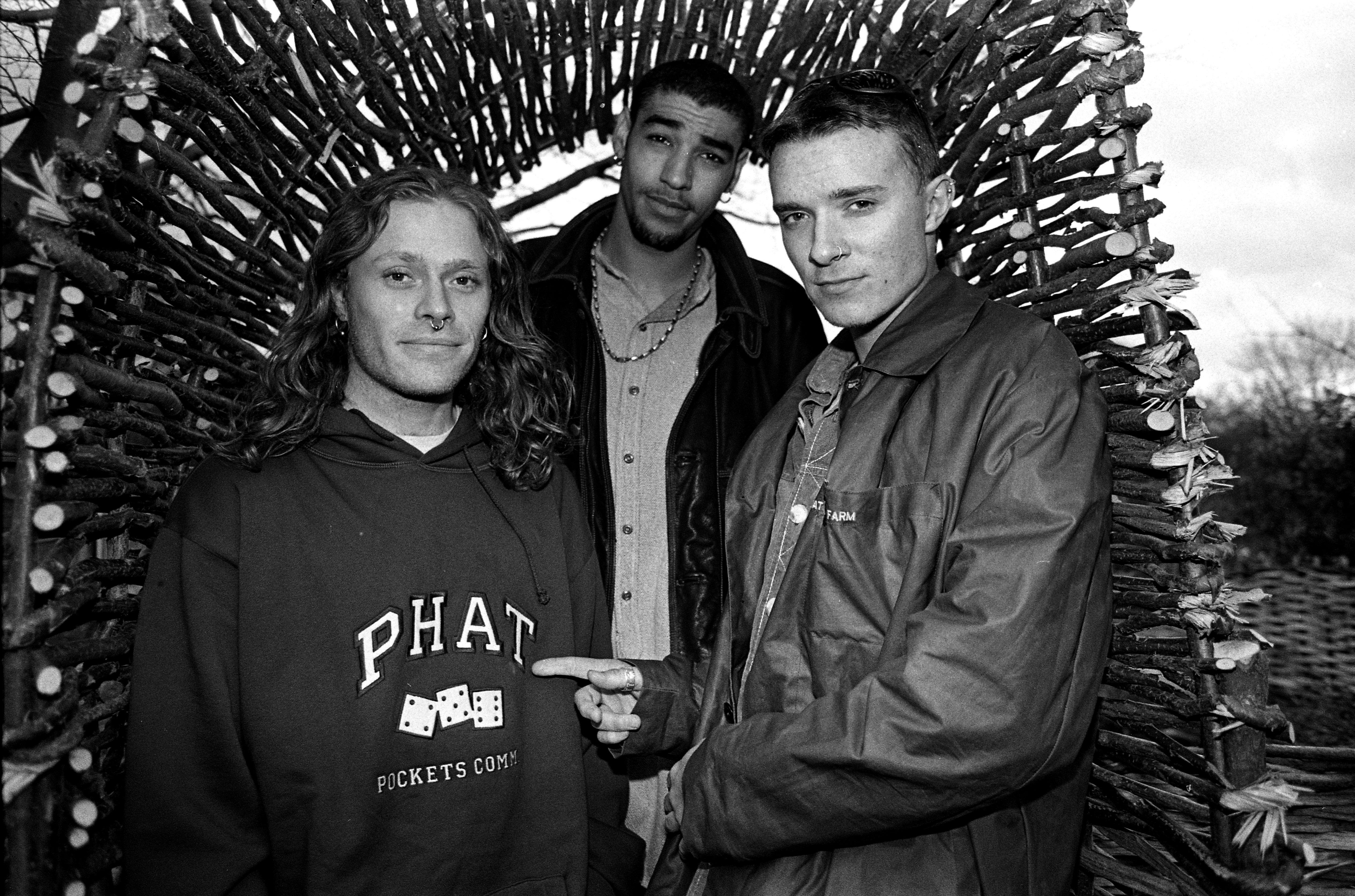 Who are The Prodigy?

The Prodigy are an electronic dance group from Braintree in Essex and consists of Liam Howlett, Keith Flint, Leeroy Thornhill and Maxim (Keith Palmer).

They formed in 1990 and are credited with being pioneers of the big beat genre of music which was hugely popular in the Nineties.

Their biggest smashers were Smack My B**** Up, Breathe and Firestarter and they were also dubbed The Godfathers of Rave. They have sold 30m records globally.

Liam and Keith met at a rave and were later joined by Leeroy, who is the keyboardist and dancer.

The band attracted a lot of attention at the height of their fame for their controversial lyrics and wild on and off stage antics  – and their dubious outfits.

Many music critics said that The Prodigy produced music that defined the Nineties. 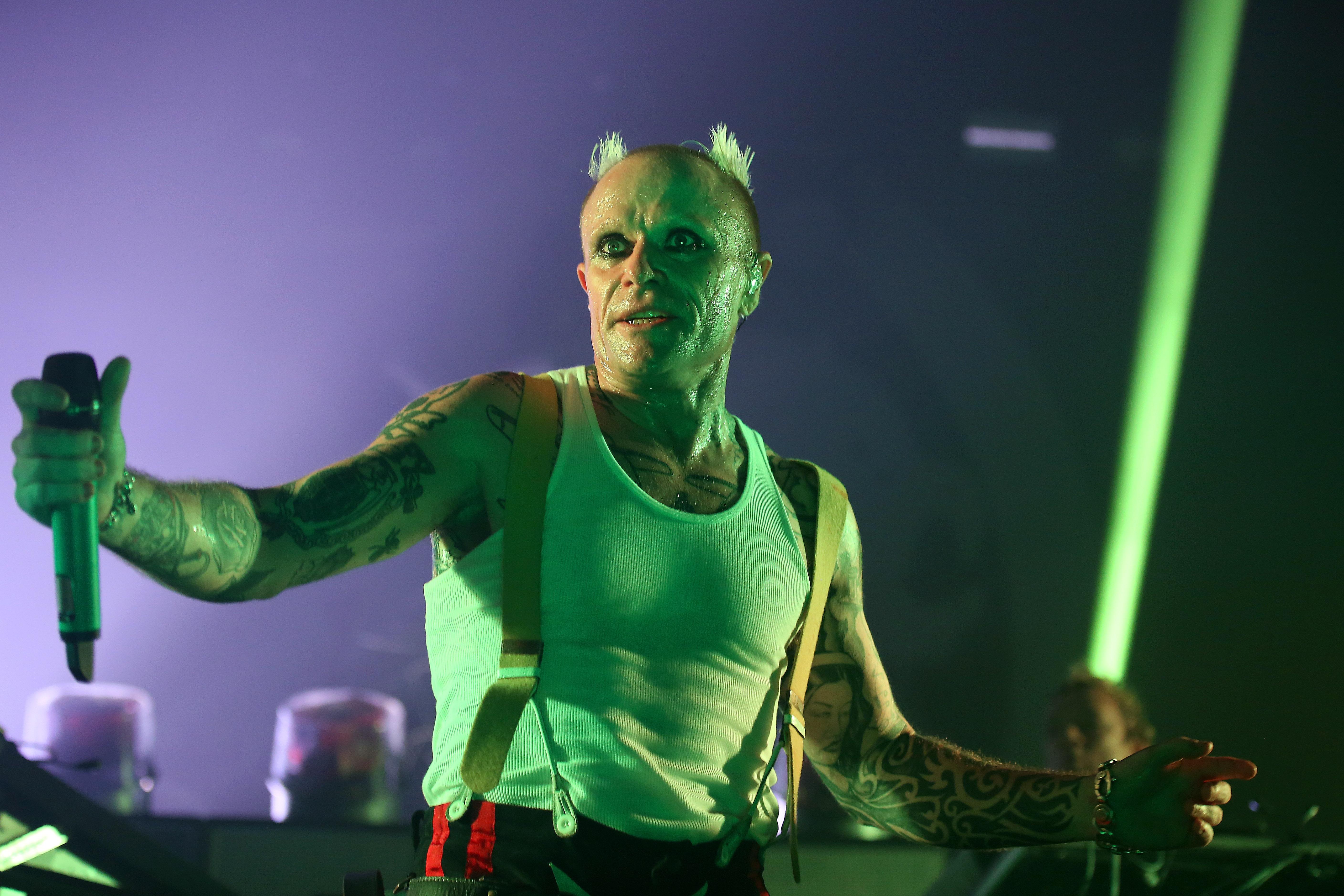 Keith, 48, is best remembered for his mad green hair and sticking his tongue out and was the vocals behind Firestarter and Breathe.

However since his Nineties heyday, Keith has embarked on a new life as a country gent.

He has invested in several horses, according to the Daily Mail, and in 2016 was even spotted out at his local hunt. 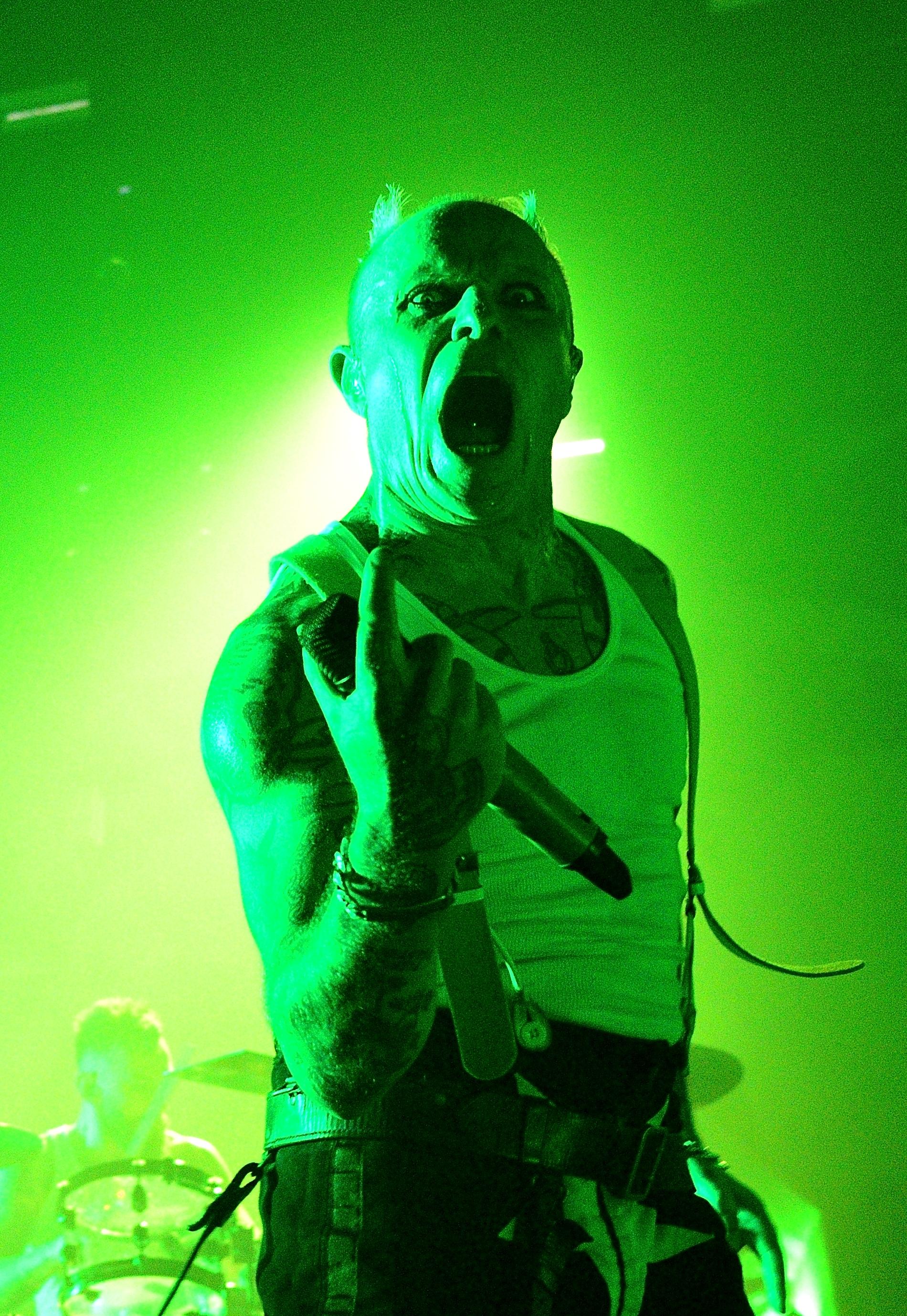 But after internet hacktivist group Anonymous threatened him he said it "wasn't his thing".

Keith also ran a pub in his native Essex called The Leather Bottle but has since quit the establishment. 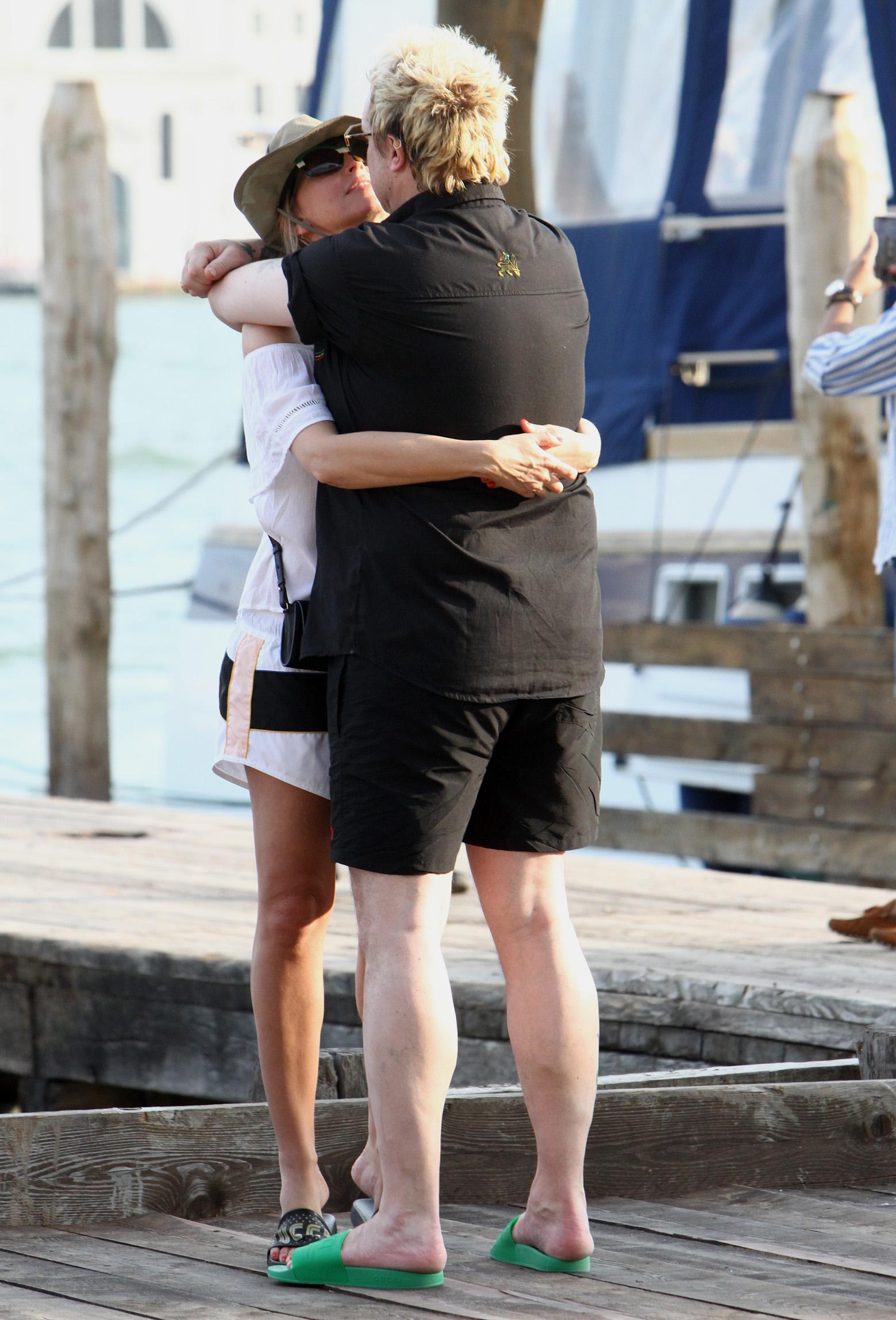 Founder Liam, 47, has been married to All Saints' Natalie Appleton since 2002.

They have a son called Ace and live in Hampstead, north London.

He has kept out of the news for the most part but started giving interviews again this summer ahead of their tour. 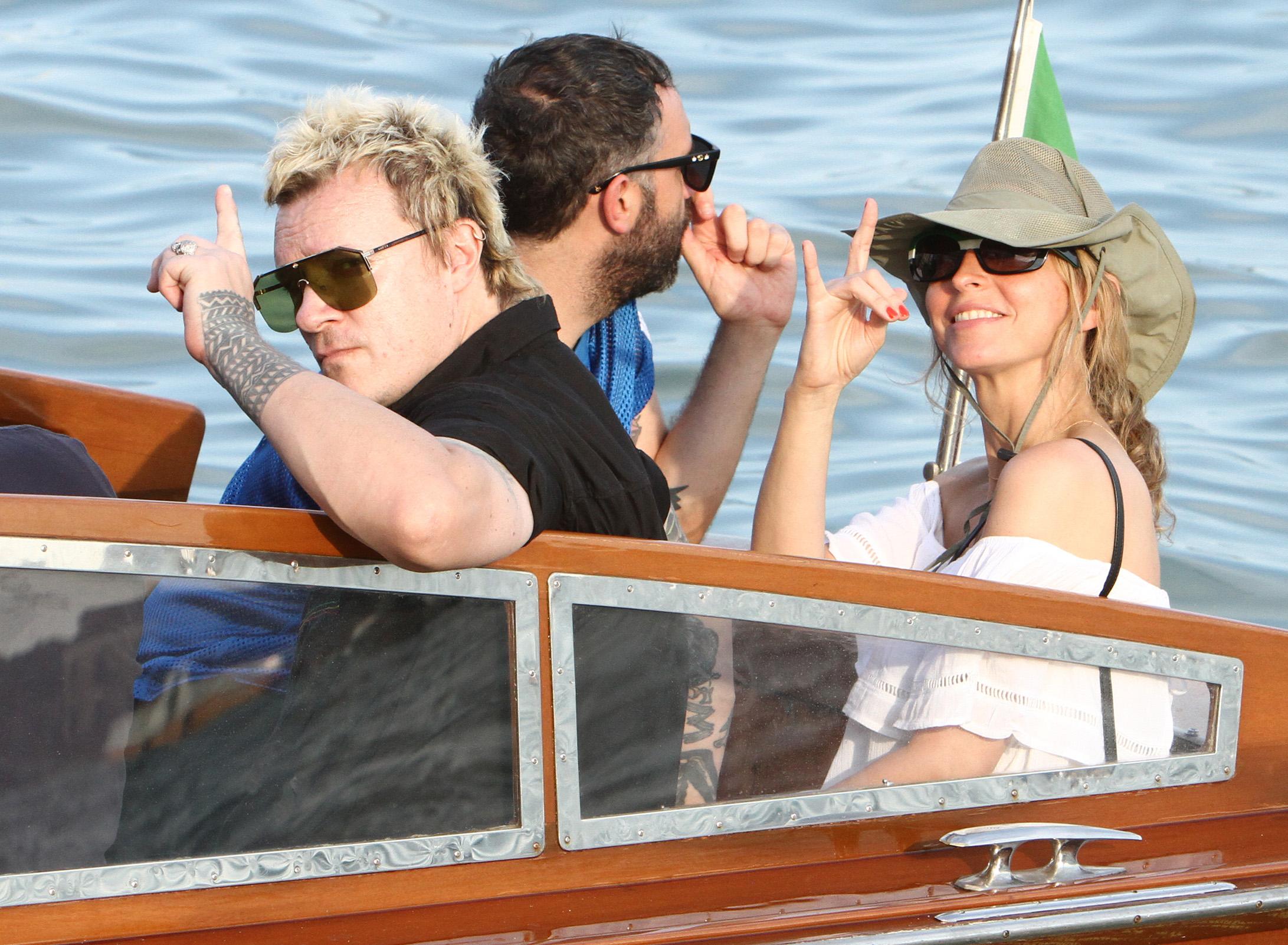 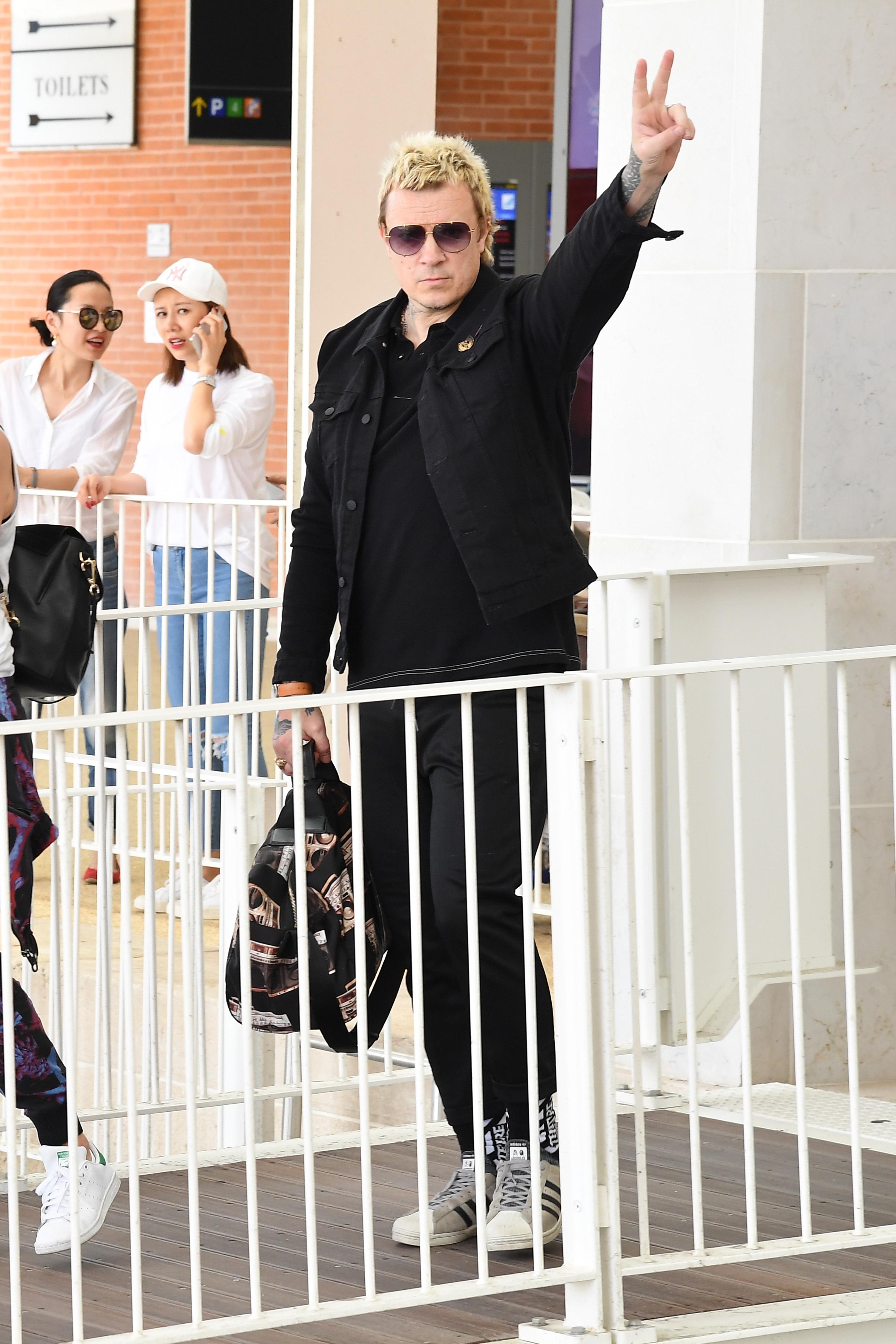 "All these different names and descriptions are what journos come up with. What I do know is that this new album bangs…"

Liam has worked on various other musical projects too and produced material for the likes of Pendulum and Dirt Candy.

Also proving how loyal he is, he fell out with Liam Gallagher after he cheated on his wife – Liam's sister-in-law.

He said: "Me and LG, as a mate, we had plenty of laughs. Now I don't speak to him much. Basically I've got to look after my sister-in-law, know what I mean?" 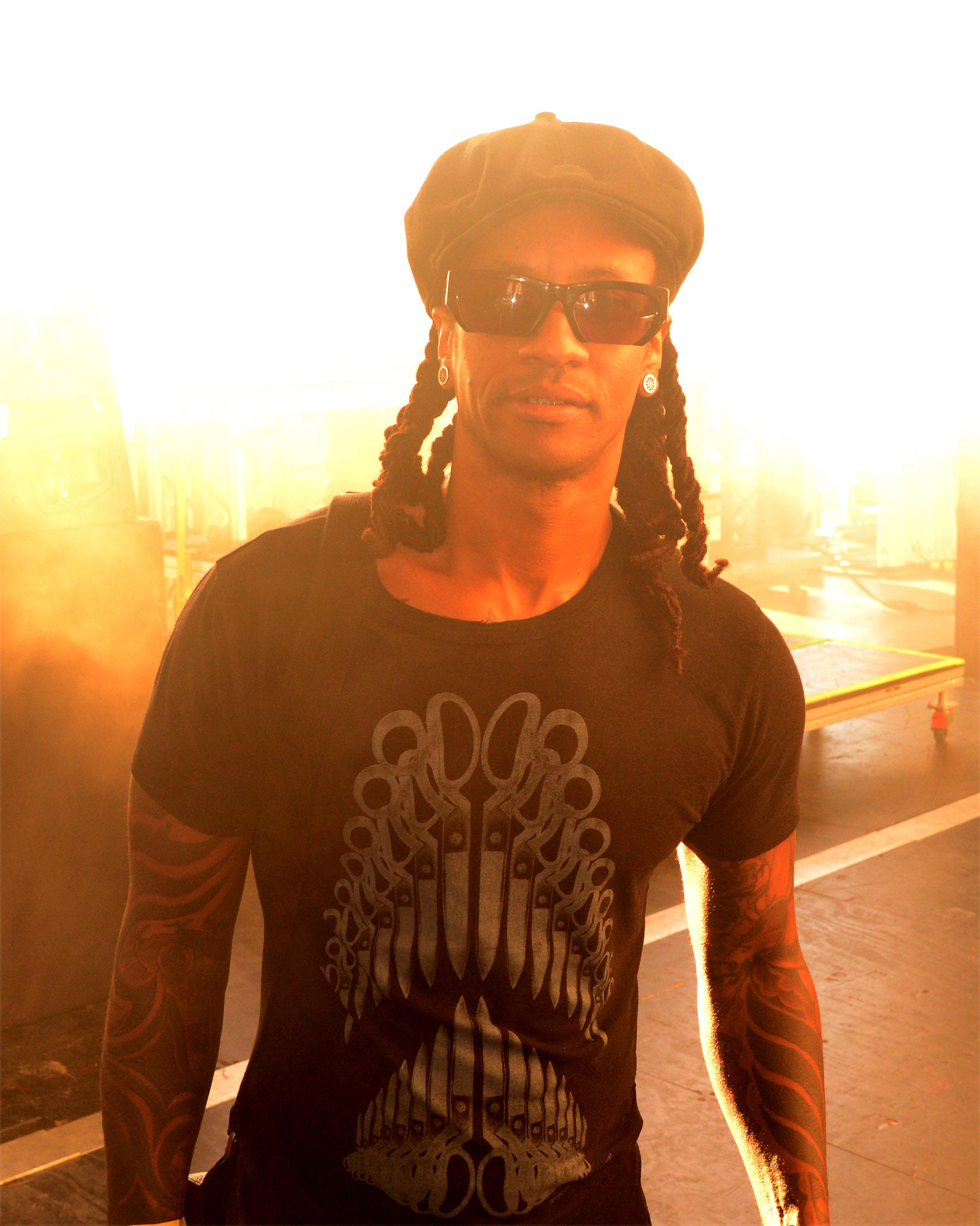 After the relentless touring that went with The Prodigy in the Nineties he had solo success in 2000 with a collaboration with Skunk Anansie.

Keith, 51, is also a talented artist and paints under the alias MM.

He is married and has a child called Kai who was born in 1999. 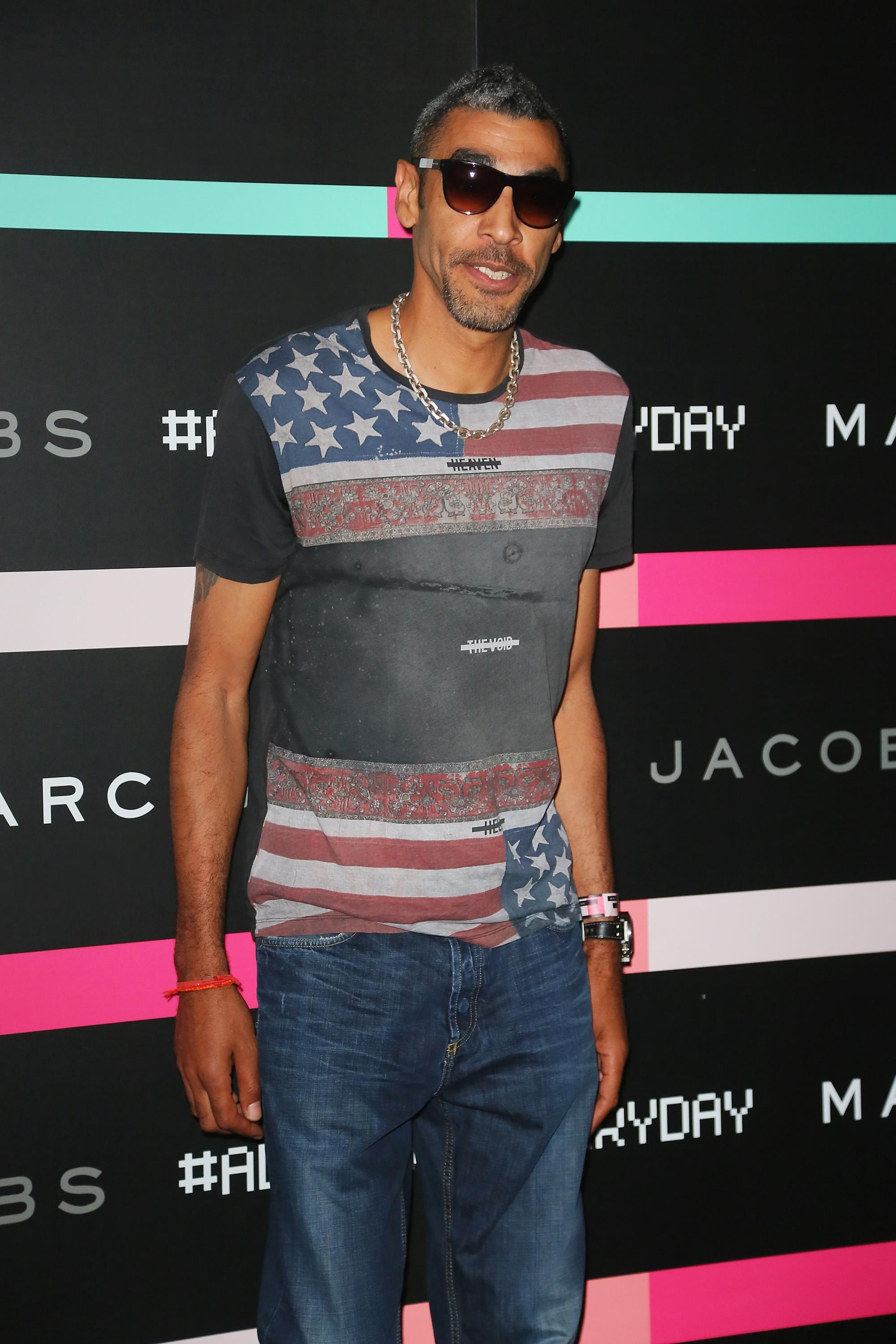 Leeroy, 49, is the occasional keyboardist for the band and joined after he met the others at a rave.

He left The Prodigy in 2000 due to strained relationships with the Liam and Keith but he has since said things are now "great" and Liam said they are all "brothers for life".

He bought and restored a converted windmill in Chelmsford, Essex, and used to date Sara Cox.