THE Supervet's Noel Fitzpatrick has recalled how horrified he was after hearing his beloved dog's 'bones break' in a horror car crash.

Last year, Noel's 13-year-old pooch Keira was hit by a van outside his surgery. 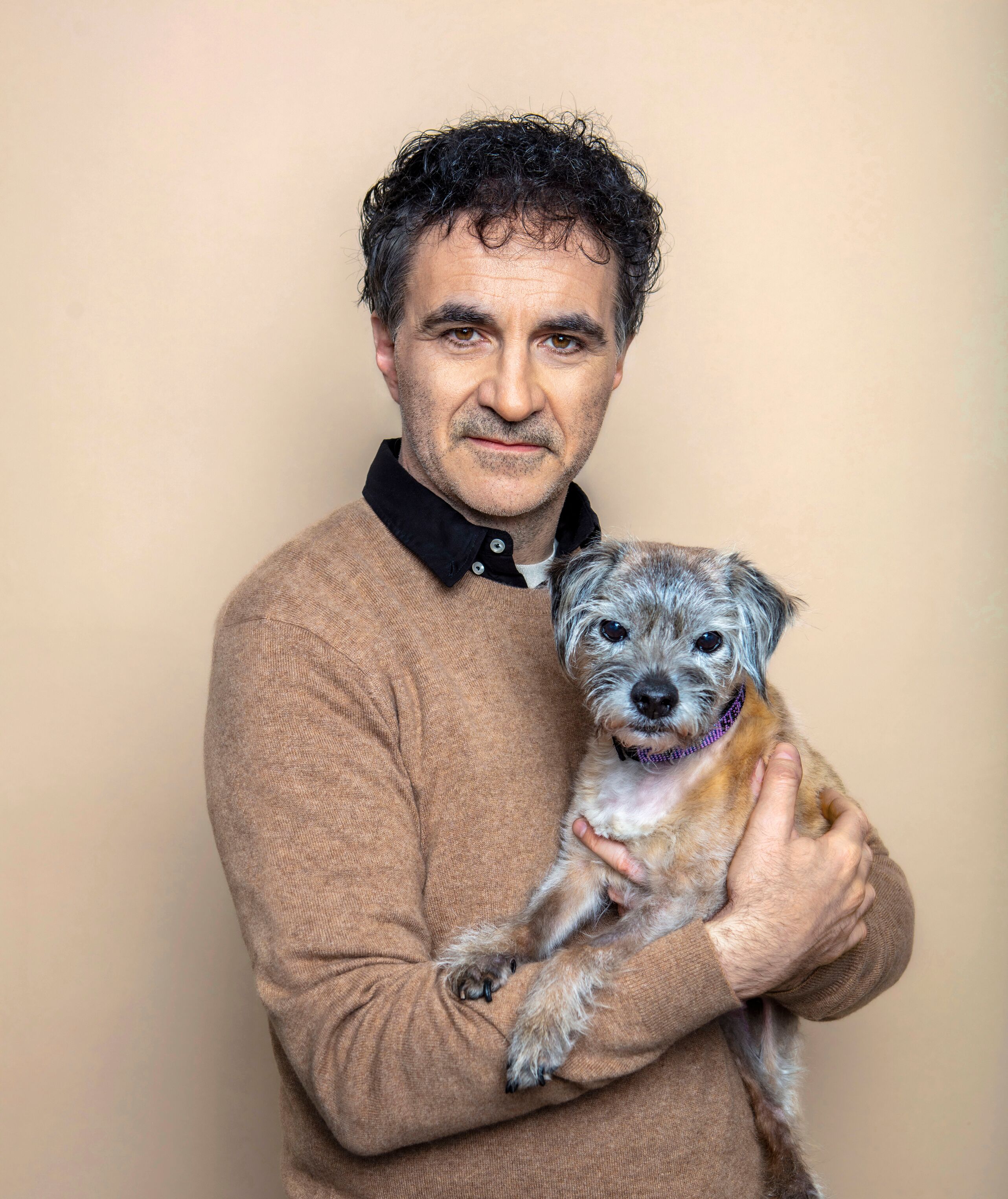 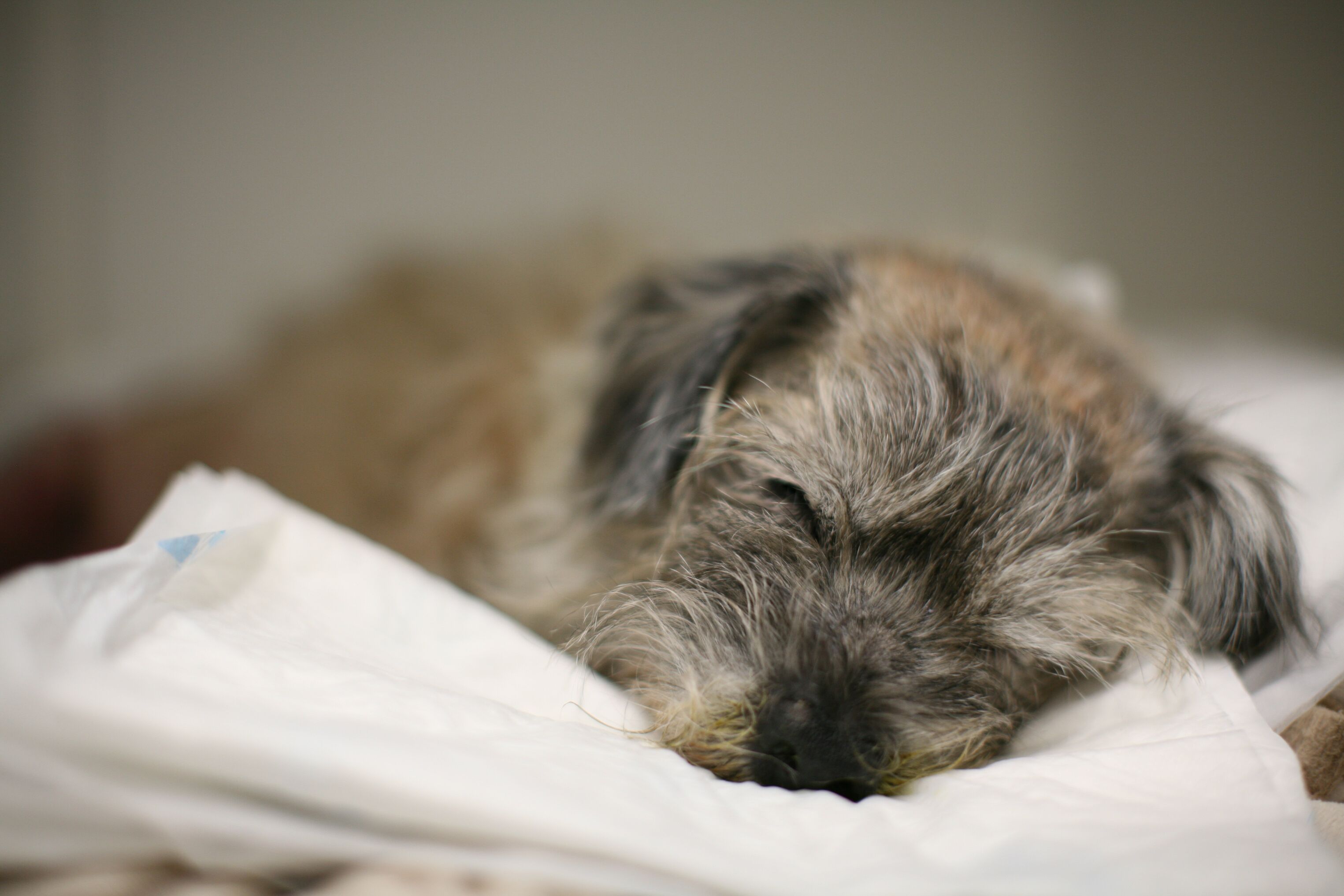 In a recent interview, he recalled the terrible moment, saying: "I heard the cracking and ripping of bones breaking and flesh tearing as she screamed. I screamed.

“I thought the tyre had driven over her back end and she was dead.”

He initially feared Keira's injuries were too severe to fix, having sustained a ruptured abdominal lining and urinary bladder, a crushed sacrum and pelvis, and a dislocated hip.

However, Noel ended up performing the most harrowing surgery of his life to save his beloved pup.

Speaking to News Letter he said: “You don’t compartmentalise [while operating] to be the client, to be the parent of the animal is a new experience for me.

“I feel the shoe on the other foot, desperately worried about the animal you love and that is an integral member of your family.”

Thankfully Keira made it though and recovered well, with Noel later writing on social media: "She’s slower and more cautious now, as you would expect from what she’s been through in the past few months.

“She bears some scars of her trauma but her tail still wags with excitement when I come back into the office after every surgery.

“And she finds the opportunity for love and cuddles everywhere.”

Noel also has beloved Maine Coon cat Ricochet and he shares lots of pictures of his two pets on social media for fans to enjoy.