THE Wilds landed on Amazon Prime on December 11.

It's a teen drama following a group of young women stranded on an island. 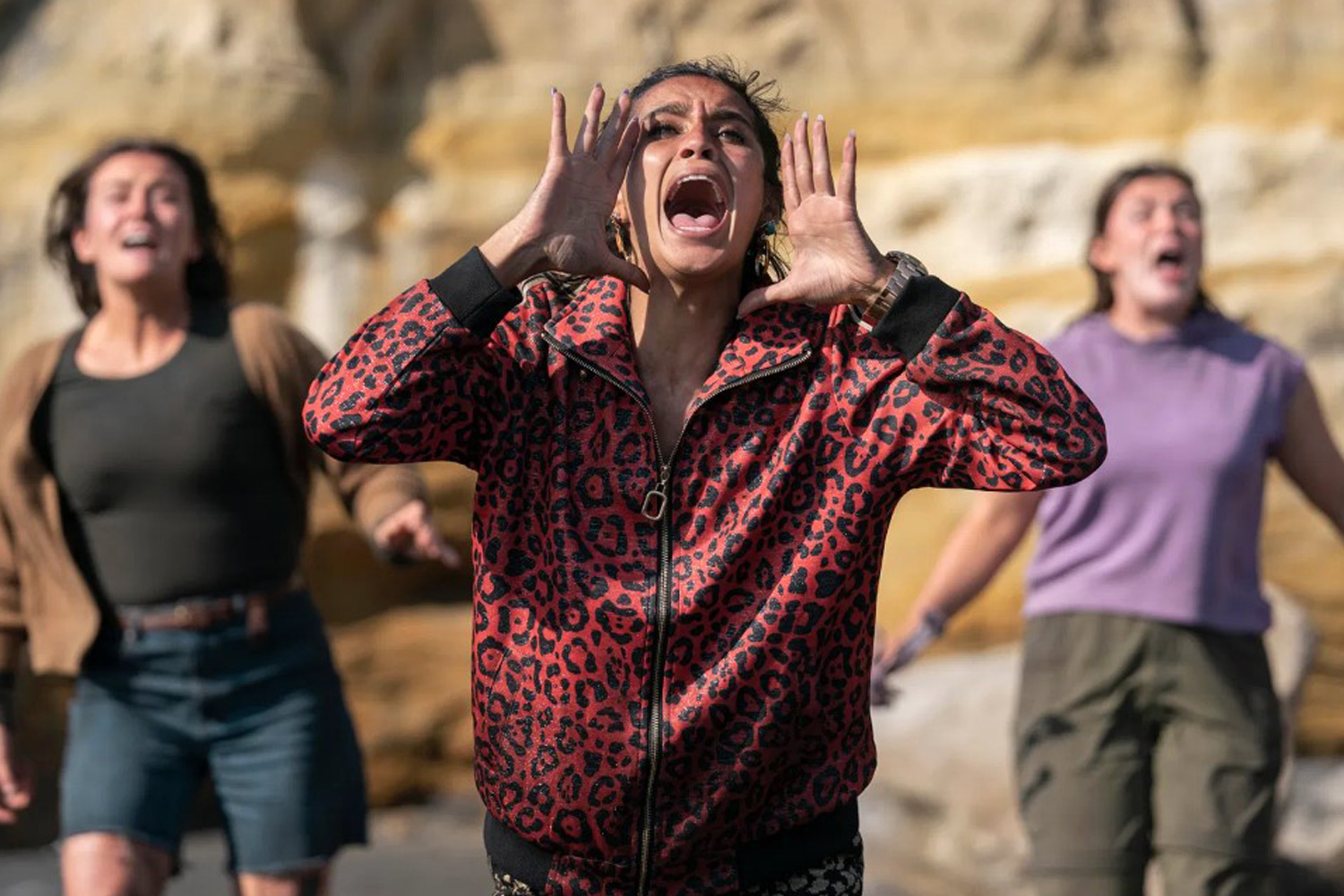 Where was The Wilds filmed?

The Wilds was filmed in 2019 in various locations across New Zealand.

Some of the series was filmed at South Pacific Pictures in Auckland using soundstages.

The cast also filmed at West Wave Pool in Henderson.

Many black sand beaches feature in the show, filmed on the west coast of the North Island.

The beaches there include Muriwai Beach, Piha Beach, and Karioitahi Beach.

It's not clear exactly which beaches were used for filming. 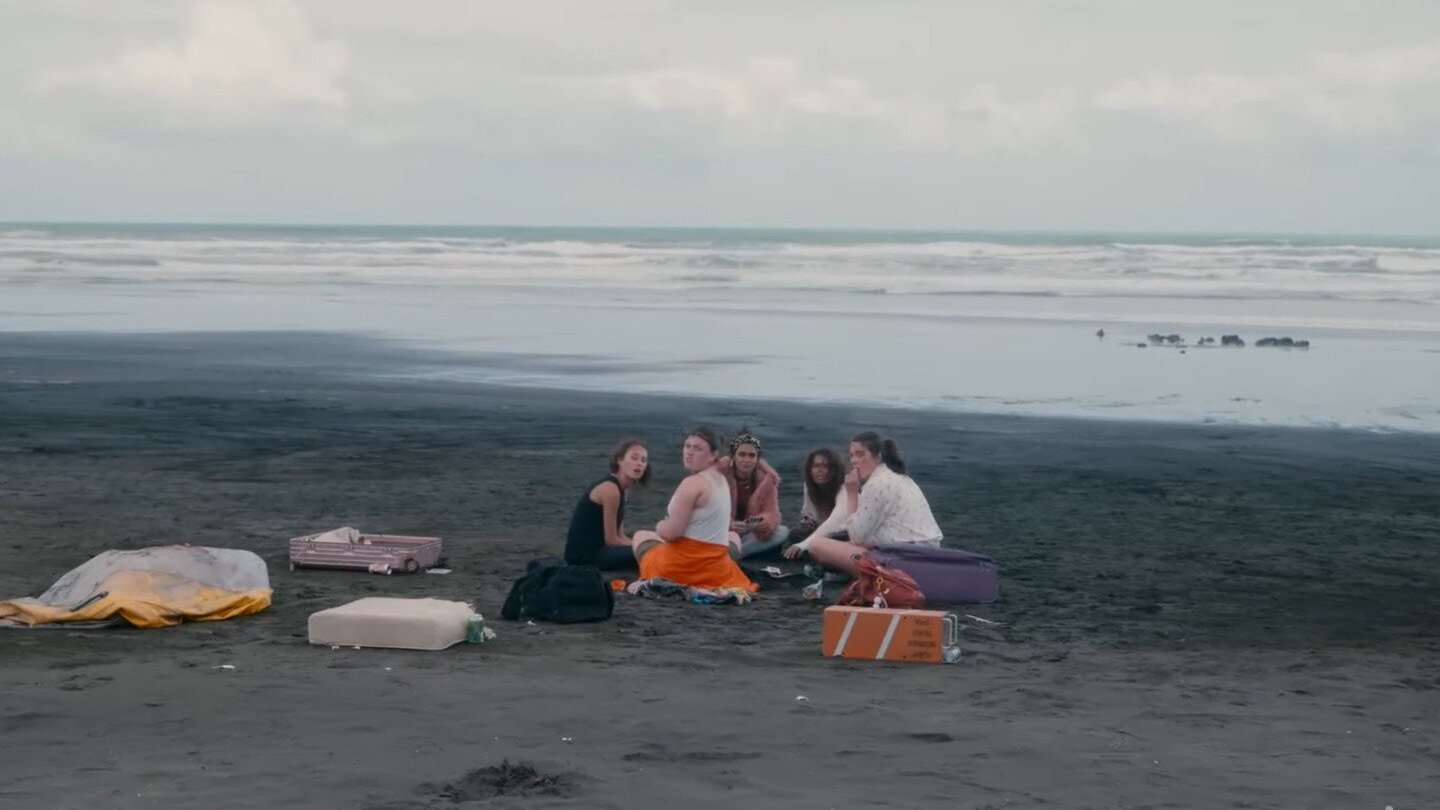 Where is it set?

There isn't a specific setting named in the show, just that the women are from an American town and were on their way to Hawaii when the plane crashed.

As for the island, the girls have no idea where they are.

What is The Wilds about?

After a plane crashes on strange island, a group of teenagers are left to look after themselves.

It's about how they try to survive, work together and inevitably clash with each other.

The series has been dubbed a 'new Lost' but for teens. 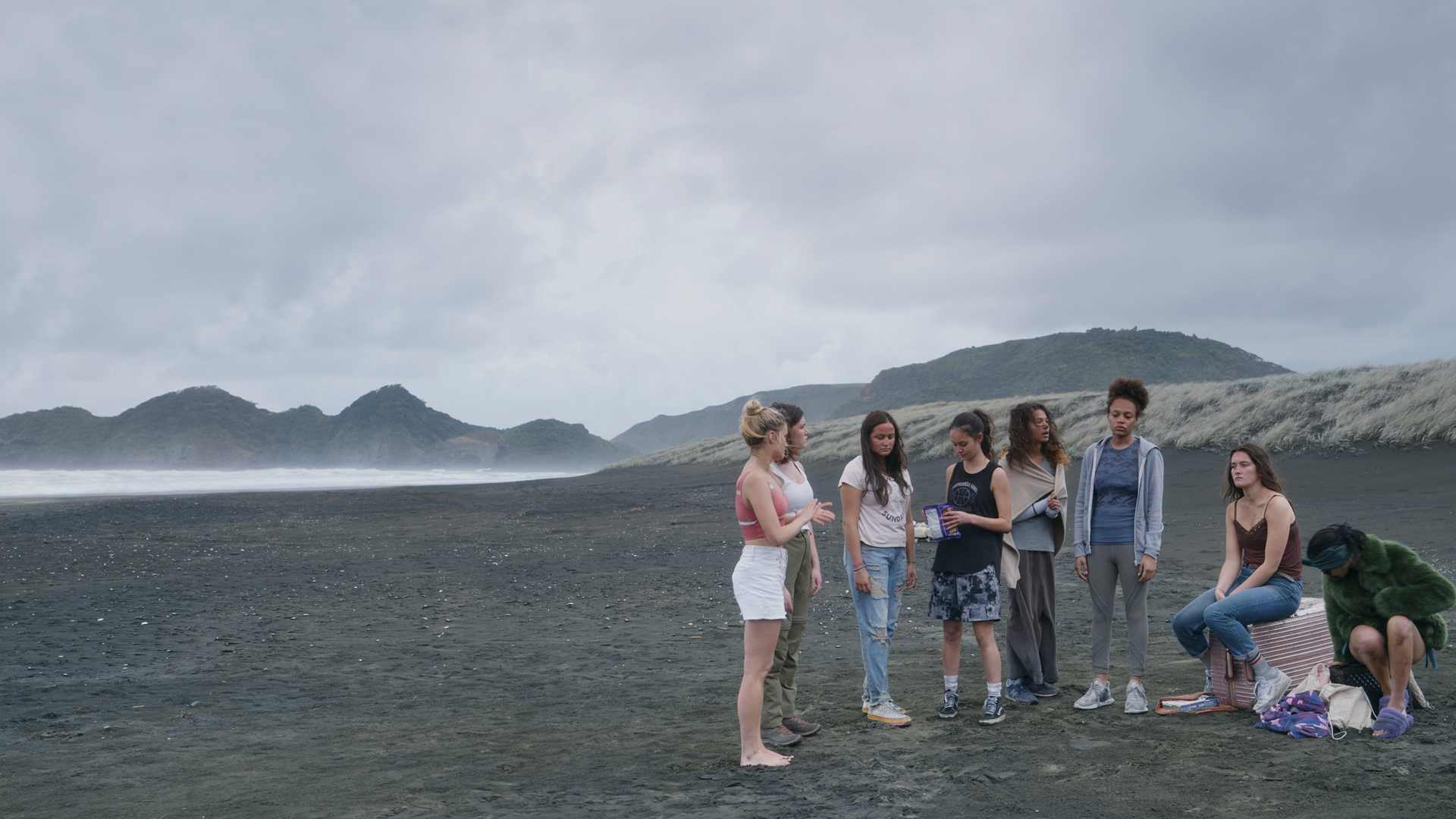 Amazon Prime reveals in their description: "A group of teen girls from different backgrounds must fight for survival after a plane crash strands them on a deserted island.

"The castaways both clash and bond as they learn more about each other, the secrets they keep, and the traumas they've all endured.

"There’s just one twist to this thrilling Drama – Coming of Age … these girls did not end up on this island by accident."

How can I watch The Wilds?

The Wilds can be watched on Amazon Prime.

There are 10 episodes in the series.

Currently the first episode is available to watch for free, otherwise you need a subscription.