ABC will share more on the Williams family with The Wonder Years set to return for Season 2.

The network revealed the renewal news on Friday ahead of a busy upfronts week looming.

Inspired by the 1988 series of the same name, The Wonder Years is an original coming-of-age comedy that tells the story of the Williams family during the late 1960s. The series is narrated through the point of view of imaginative 12-year-old Dean, as he navigates growing up in a Black middle-class family in Montgomery, Alabama, and the friendship, laughter, and lessons learned along the way. 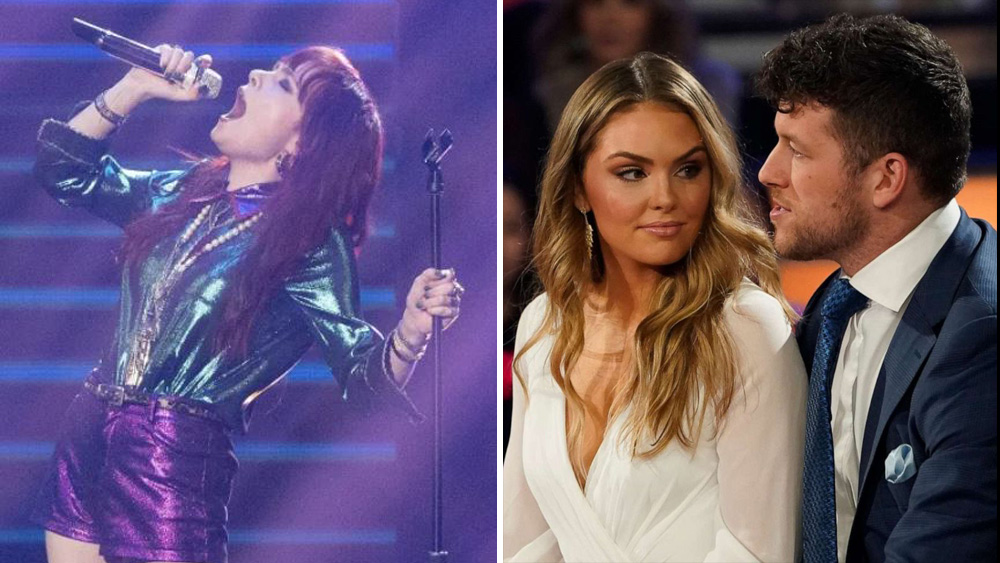