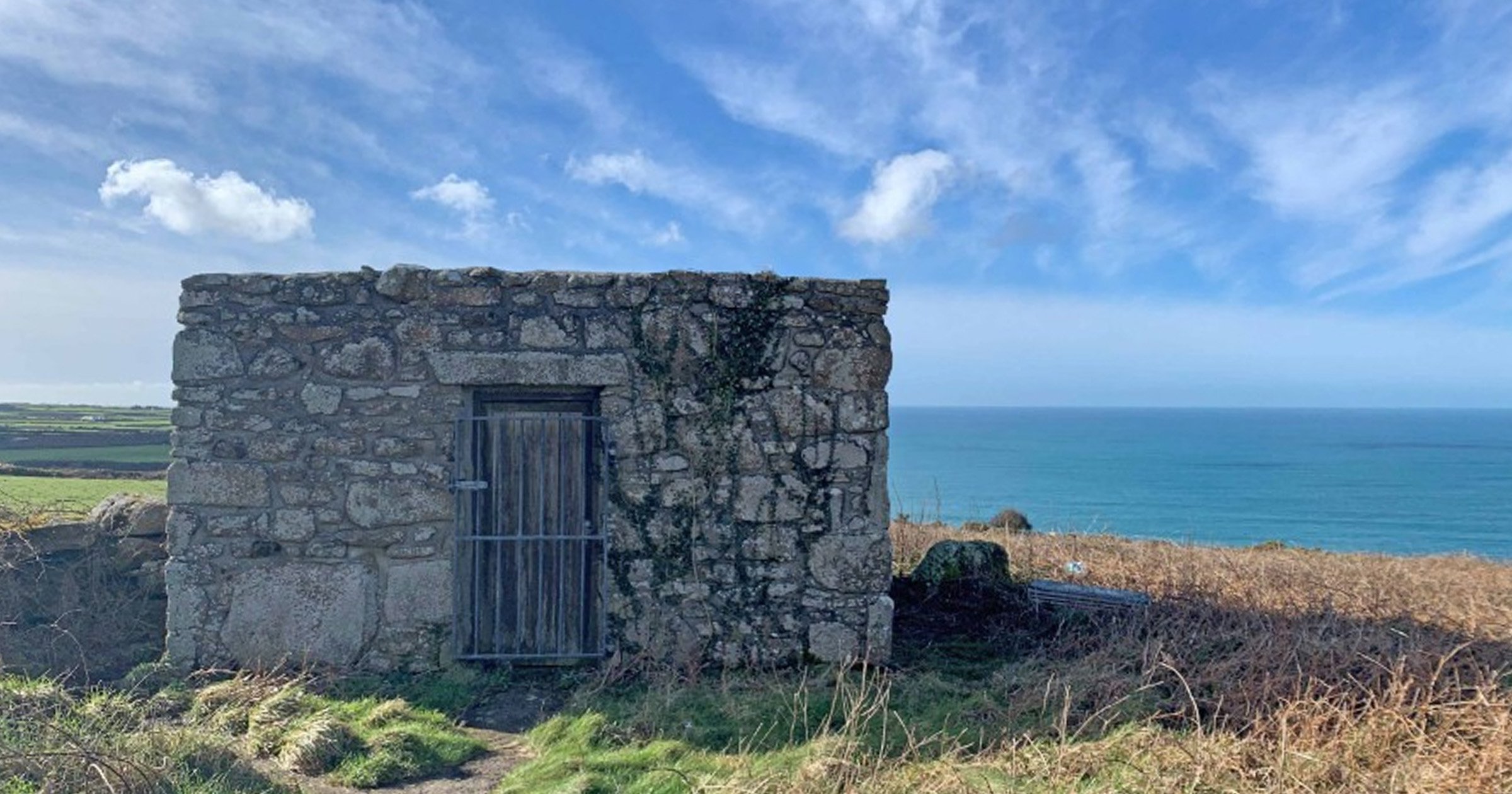 A former public loo with a spectacular view is up for sale.

The toilet block is being sold by Cornwall Council – but it’s significantly more expensive than your bog standard privy.

Along with the stone building and metal gate door, the new owner will also get 0.22 acres of land at the site – which is 10 miles from Land’s End.

And, with breathtaking coastal views from every angle, there’s no denying the land is pretty appealing.

The intriguing toilet block is among the lots in the fourth auction of 2021, held by regional land and property auctioneers Clive Emson.

‘They are just off the B3066, which is widely regarded as one of Cornwall’s most scenic roads.

‘With the benefit of land measuring just under a-quarter-of-an-acre, there is potential for a variety of schemes subject to the necessary consents.’

The auction for the WC will be held online from Monday June 14 to Wednesday June 16.

If the loo isn’t for you? There’s a beach hut in Dorset that’s up for sale for £45,000 – but there’s a catch. The hut is only for day use, as overnight stays are banned.

Or, for something a little more decadent, a treasure island-themed mansion is on the market for an eye-watering £4million. Although, it does come with a huge pool and Art Deco cinema.

There’s also a seven-bed Jacobean mansion – with an estate bigger than New York’s Central Park – that could be yours for £18million. It’s on sale for the first time in 400 years.