THIS Morning was thrown into chaos today as FIVE viewers failed to answer correctly for Spin To Win – and one fan even hung up.

Hosts Holly Willoughby and Phillip Schofield were visibly exasperated by the repeated failures, and panicked that it would eat into their cooking segment time. 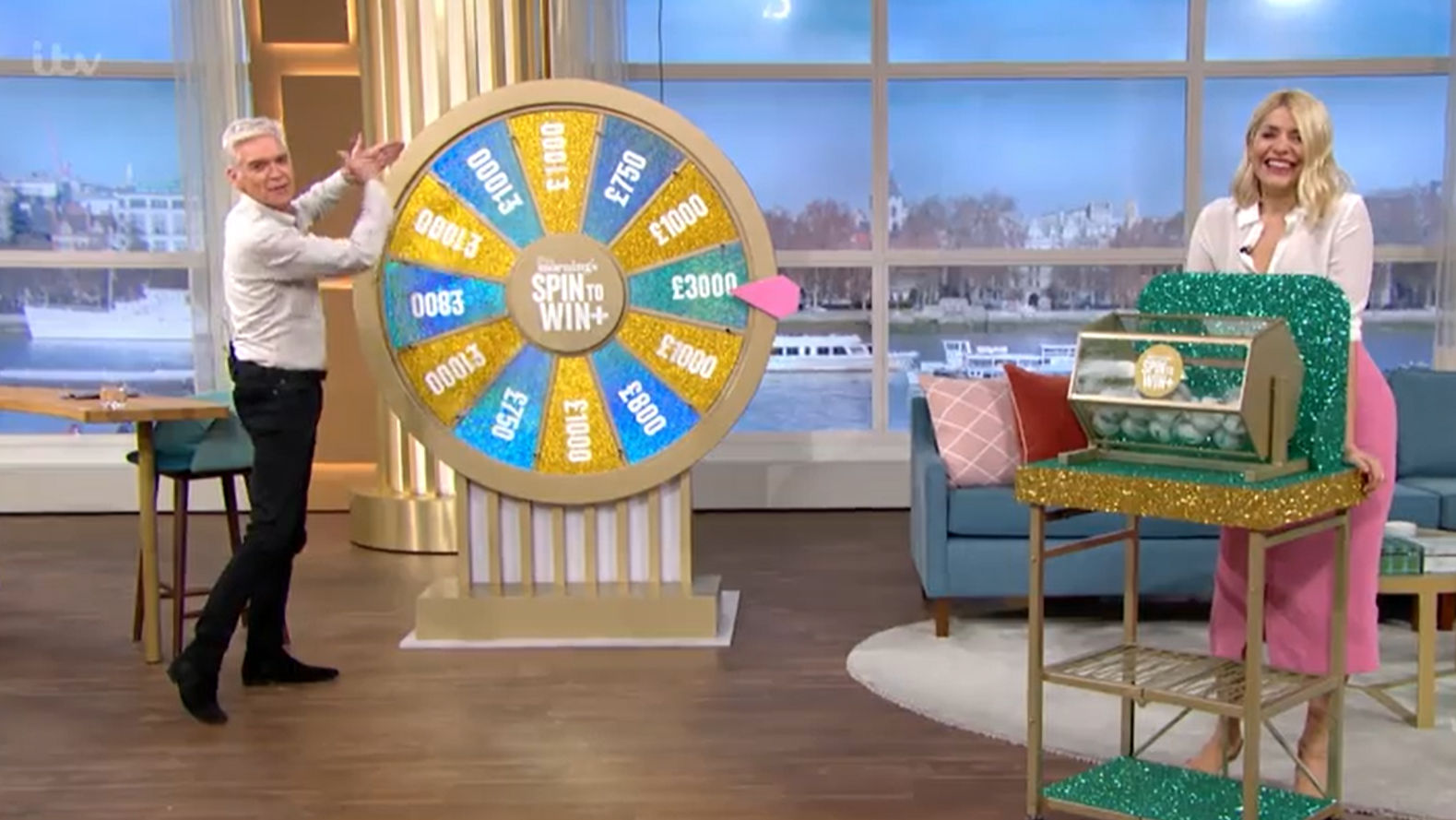 Fans of the show can apply to win some cash on the ITV daytime show online, and if their phone rings they must answer with the day's secret passphrase.

However, the first two fans today answered by saying "Hello", with Holly and Phil immediately hanging up.

As the phone rang a third contestant, Holly said: "Come on, we've got a pie to eat – hurry up!"

And she and her co-host were not impressed when the call eventually went to voicemail. 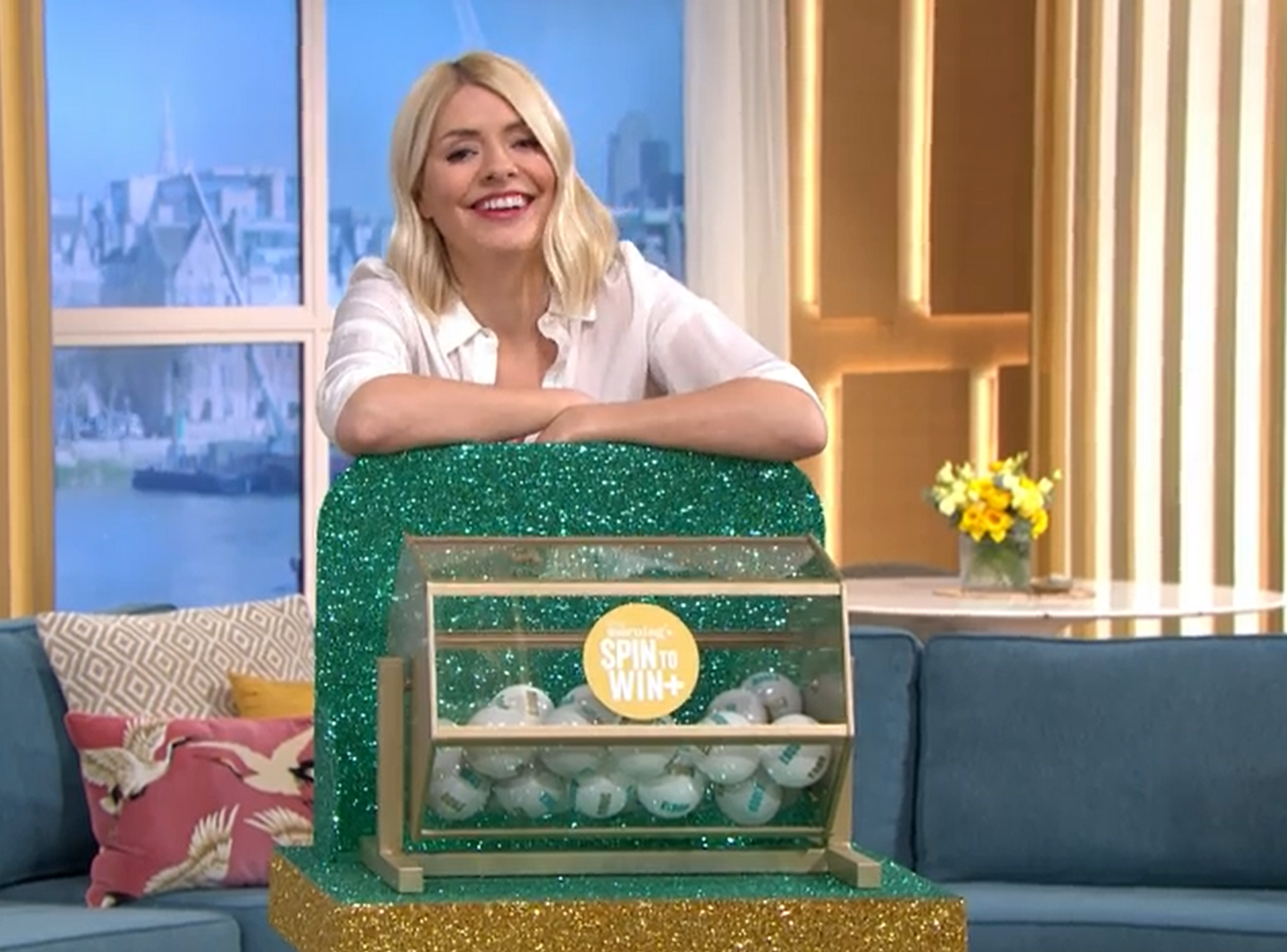 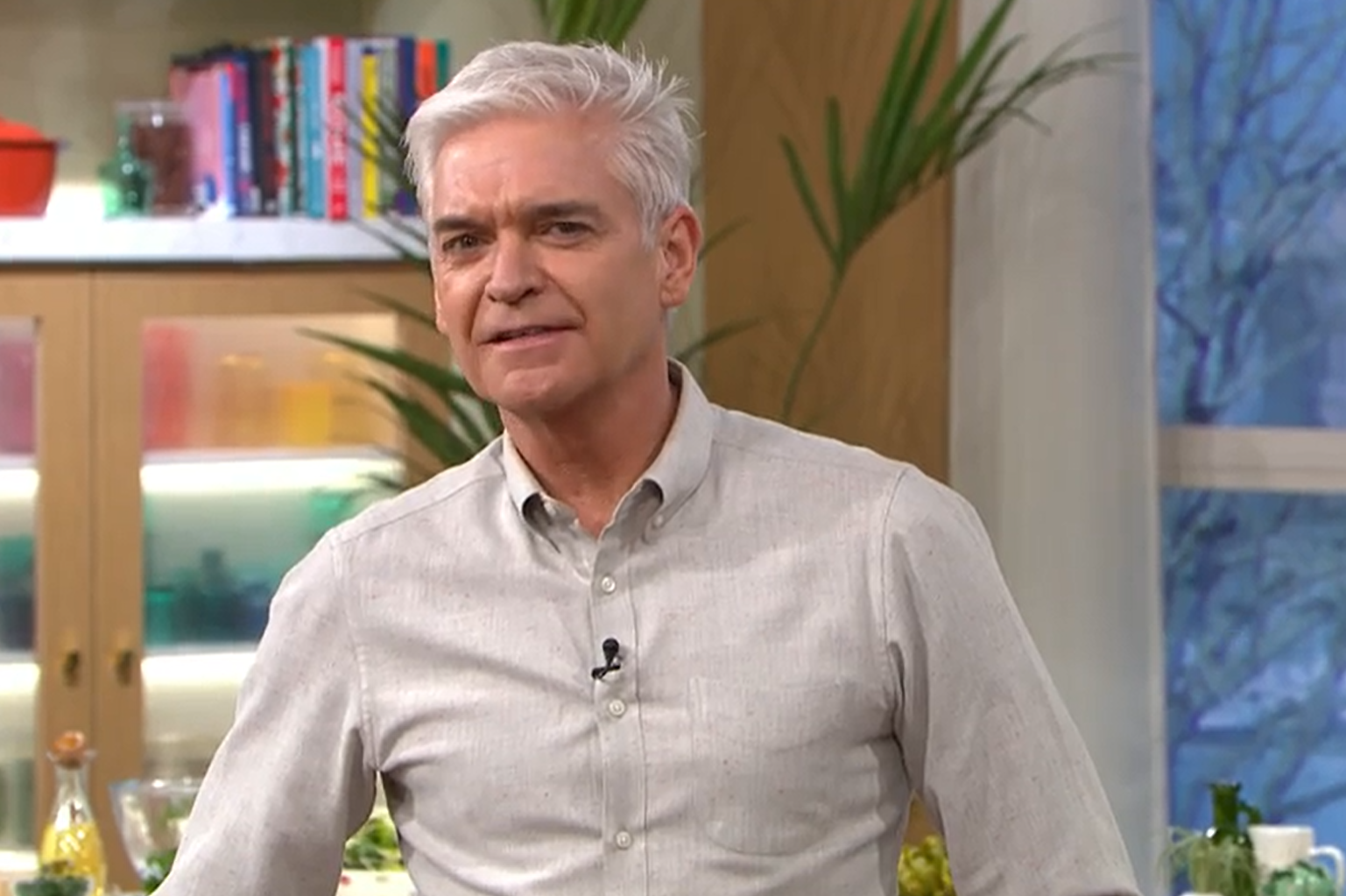 The fourth attempt gave them an automated message that said it wasn't possible to connect the call, and number five answered with a "hello".

By this point, Holly and Phil had had enough, with Phil asking: "Who's that? Is she still on the phone? Lou?"

But the phone clicked as Lou hung up, with Holly and Phil awkwardly bursting into laughter. 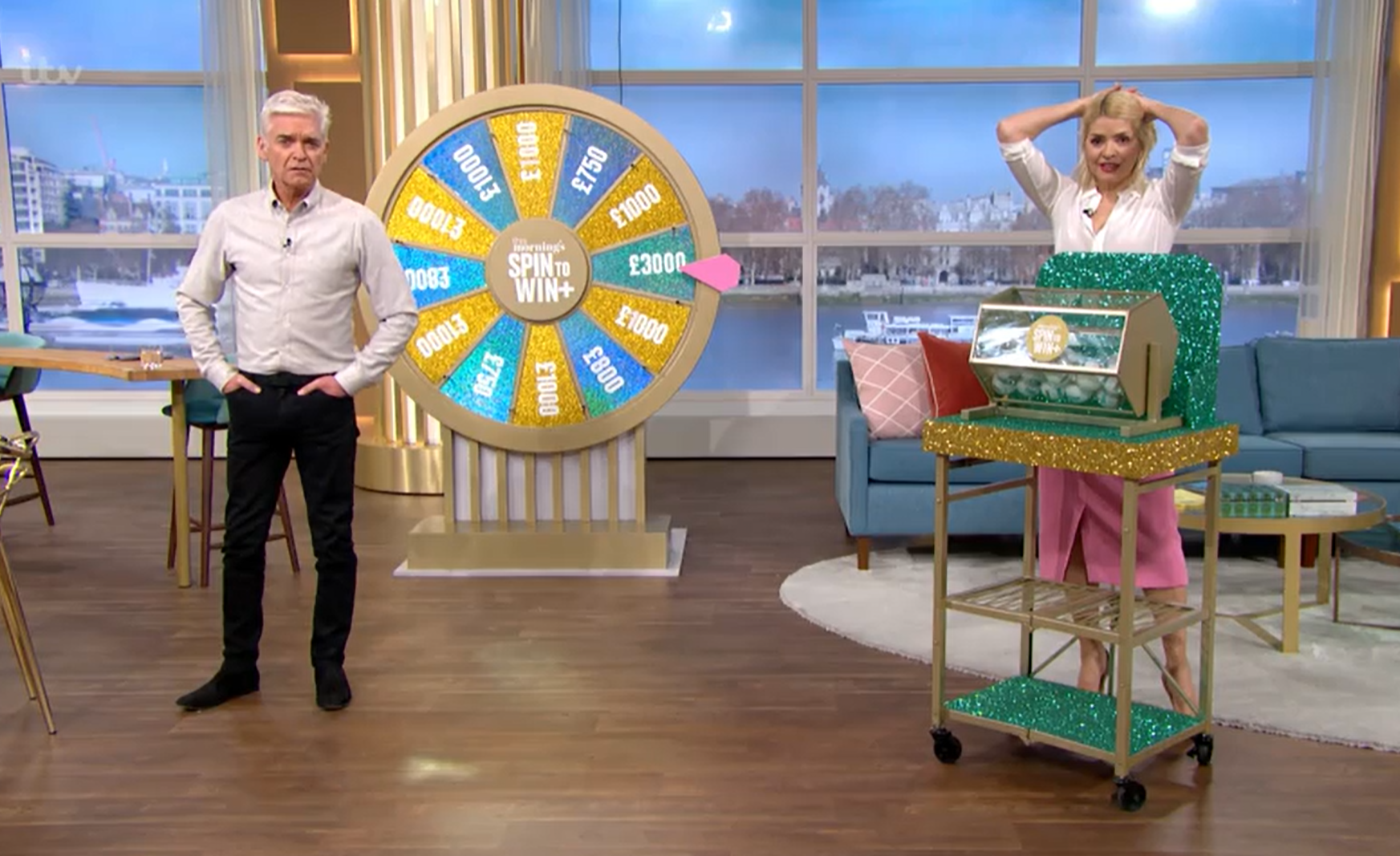 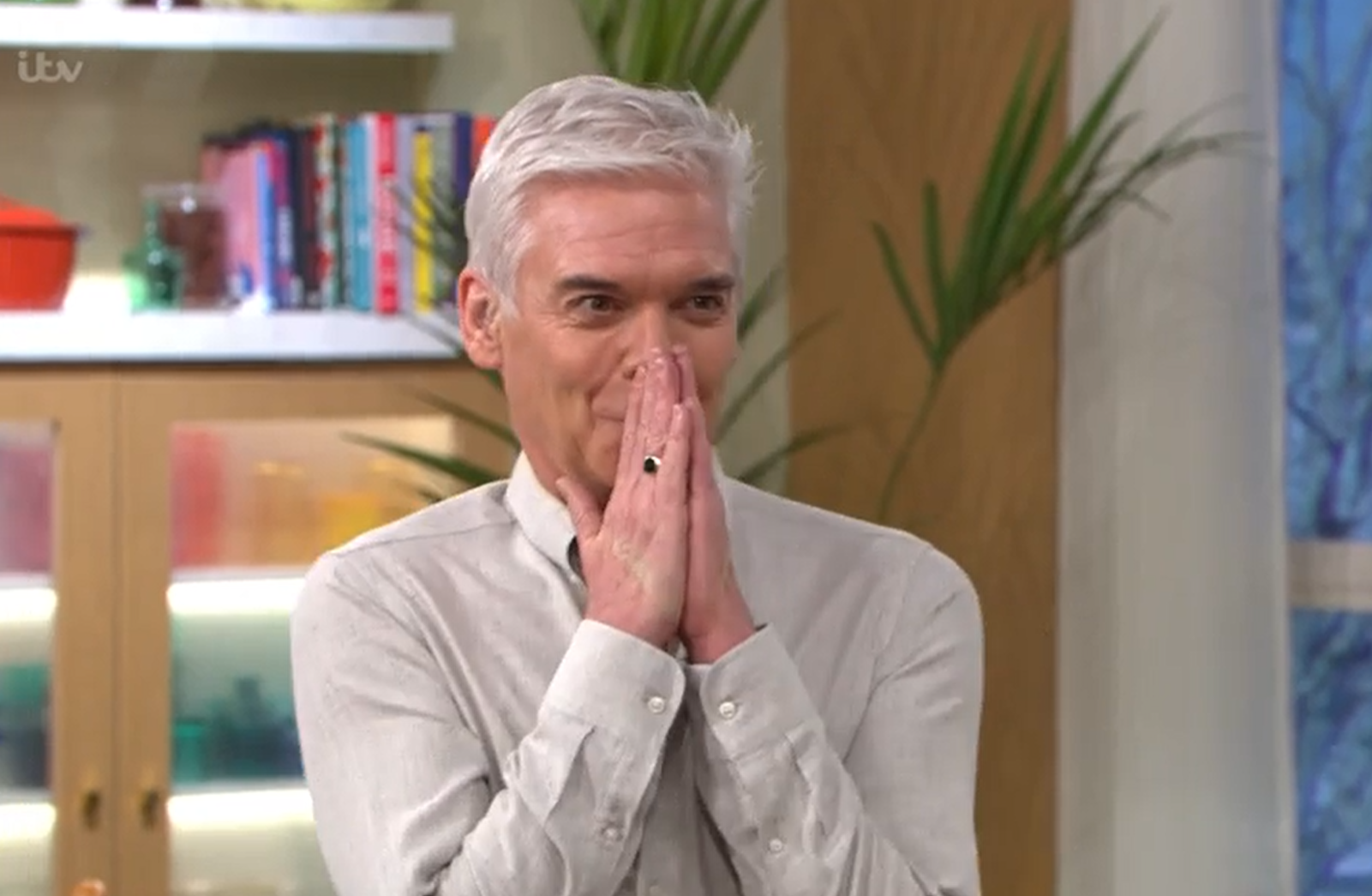 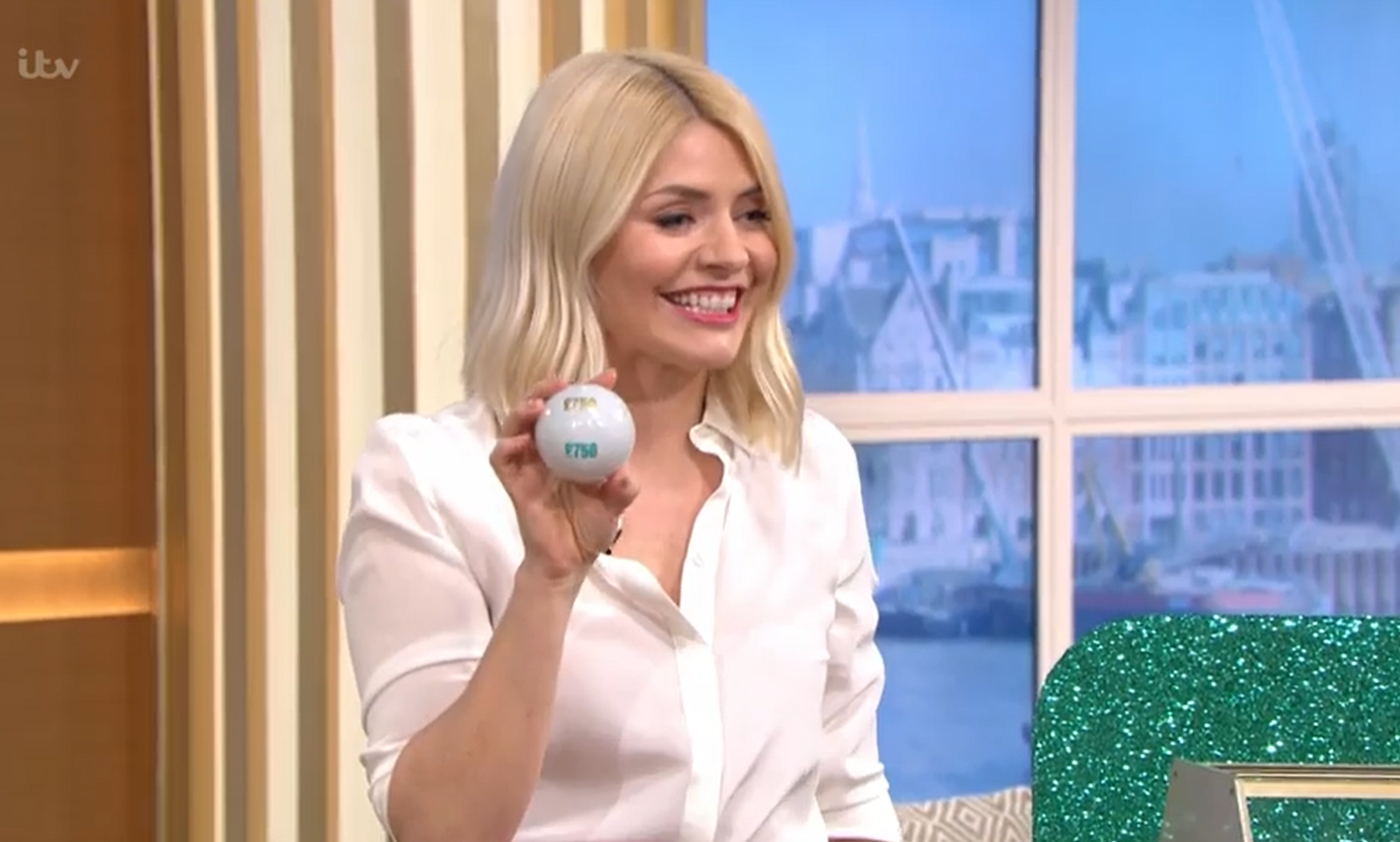 Holly giggled: "She's hung up on us… Well, that's never happened before, has it?"

As the phone rang for one final contestant, the presenter mused: "I can't believe Lou hung up on us, she's like: 'Who's that nutter on the phone' – well she entered!"

He and Holly then rejoiced when a fan called Zoe finally answered – opting to go for Holly's tombola instead of Phil's wheel, and winning £750.