The TV presenter didn’t realise her microphone was still on as Kaye Adams spoke about what was happening on the panel show.

She could be heard asking Eamonn Holmes back in the This Morning studio: "Who is that sitting next to her in orange?”

Surprised Ruth said: “Oh can you hear me!” while Denise interjected: “Thanks very much Ruth.”

Ruth tried to backtrack, saying: “I was just talking about us both wearing orange Denise, I didn’t know you could hear me.” 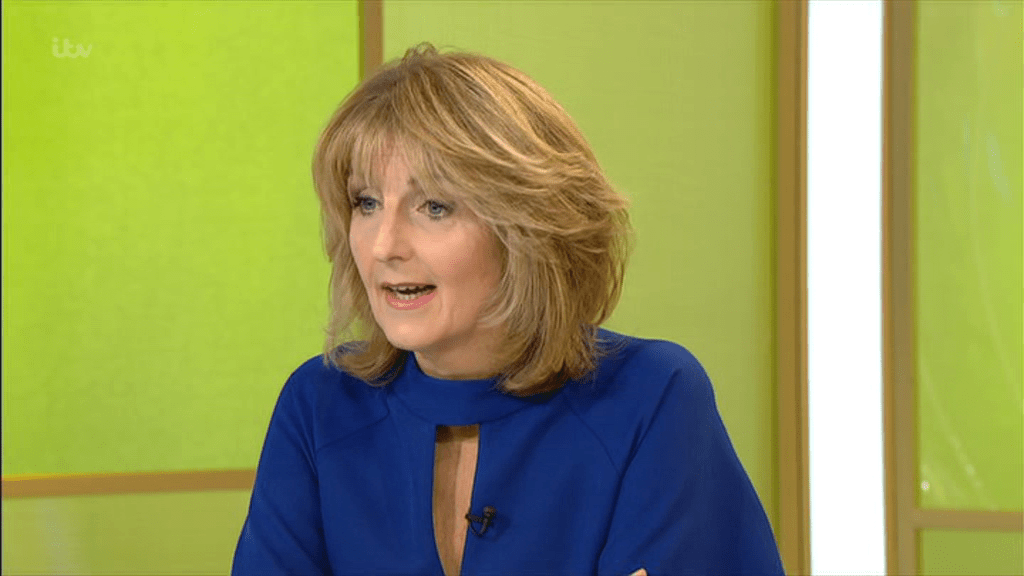 It was Ruth and Eamonn’s last show of the summer as Phillip Schofield and Holly Willoughby will be returning from their holidays on Monday September 3.

To mark their return Phillip and Holly will speak exclusively to Love Island winners Dani Dyer and Jack Fincham, actor Charles Lawson on his return to Coronation Street and Olympic star Tom Daley will be cooking in the kitchen.

This year This Morning will not have just one dog joining the family, but will take on 52 in a bid to help rescue and rehome them. 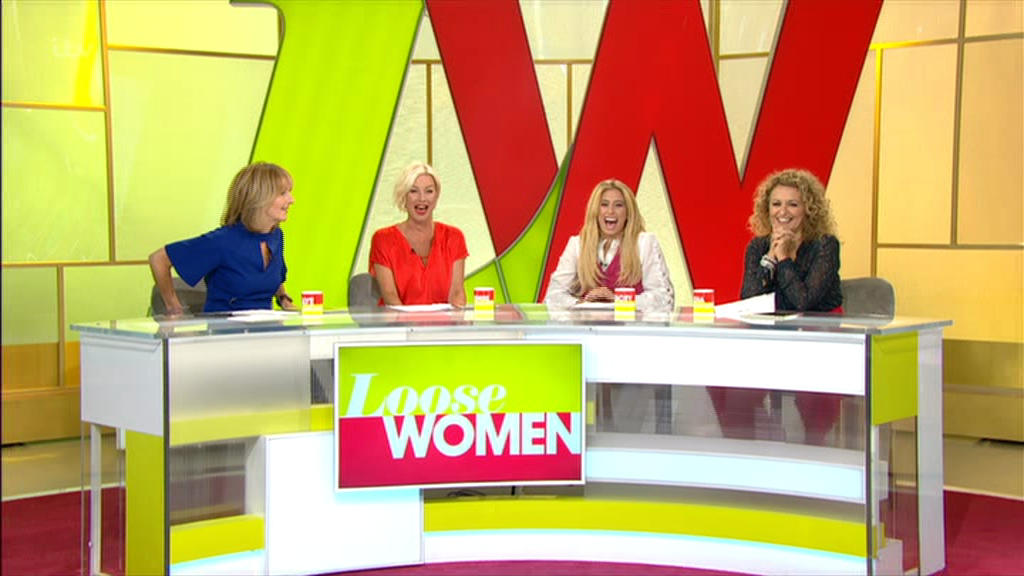 There will also be a brand new food series with Gordon Ramsay and his daughter, Tilly, called ‘Big Chef Little Chef’ where the duo will encourage children to get more involved in cooking and learn vital life skills during their masterclasses.

Eamonn and Ruth will be back again though as part of This Morning’s 30th anniversary week that will officially start from 1st October.