Five years ago, George Miller released his Oscar-winning Mad Max: Fury Road. The Tom Hardy film was so highly praised that it was recently voted the greatest movie of the 21st century by Empire readers. But as with many masterpieces there can be tough times during the creative process.

Now Charlize Theron’s stunt double has opened up on the set tensions between the Imperator Furiosa star and Hardy.

Speaking with Metro, Dayna Grant has described how she ended up sharing all of Theron’s scenes with the Max Mad lead.

While the James Bond favourite’s stunt double was always sharing the camera with Theron.

Grant said: “It was hard. It was really hard.” 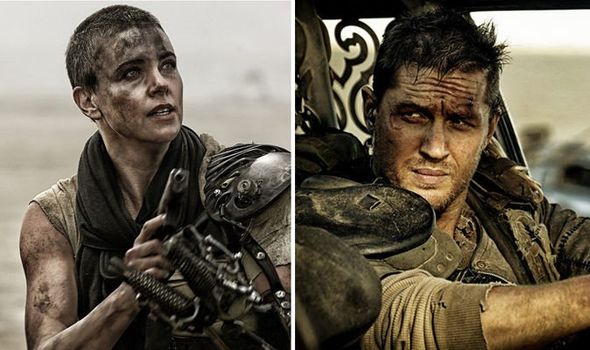 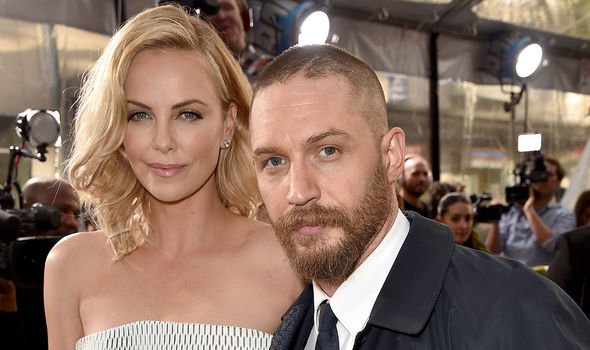 Theron’s stunt double continued: “It was hard because it was obviously I had to spend time with both of them and both of them didn’t want to be together.

“We knew right from the get go. We knew from the beginning that it was happening when we were doing the fight choreography…there was tension then.”

“So we were told what was going on.

“And we were just told to try and make it work as much as possible, which was challenging, because usually you’re all in one big group and working together whereas we were kind of separated.” 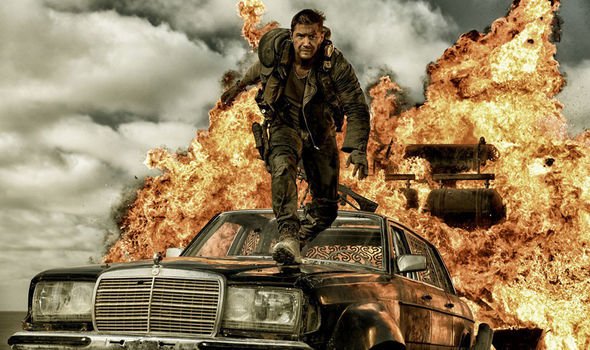 Theron has spoken out on the her difficult set relationship with the James Bond favourite in the past.

During an interview with the Wall Street Journal in 2016, she said: “Maybe the movie is what it is because we struggled so much with each other.

“And those characters had to struggle so much with each other.

“If we were chum-chum, maybe the movie would have been 10 times worse.”

Certainly it sounds like the stars have made up after their Mad Max tensions.

“I think she’s one of the most talented actresses of our generation.”

In fact, Theron told Esquire in 2015 how Hardy left Theron a self-portrait of himself in her trailer as a Mad Max wrap gift.

It read: “You are an absolute nightmare, BUT you are also f***ing awesome. I’ll kind of miss you. Love, Tommy.”

Theron added: “We drove each other crazy, but I think we have respect for each other, and that’s the difference.

“This is the kind of stuff that nobody wants to understand—there’s a real beauty to that kind of relationship.”