Replacing Marbella for the show's annual summer getaway, Sardinia wasn't a popular choice of destination among the reality stars. 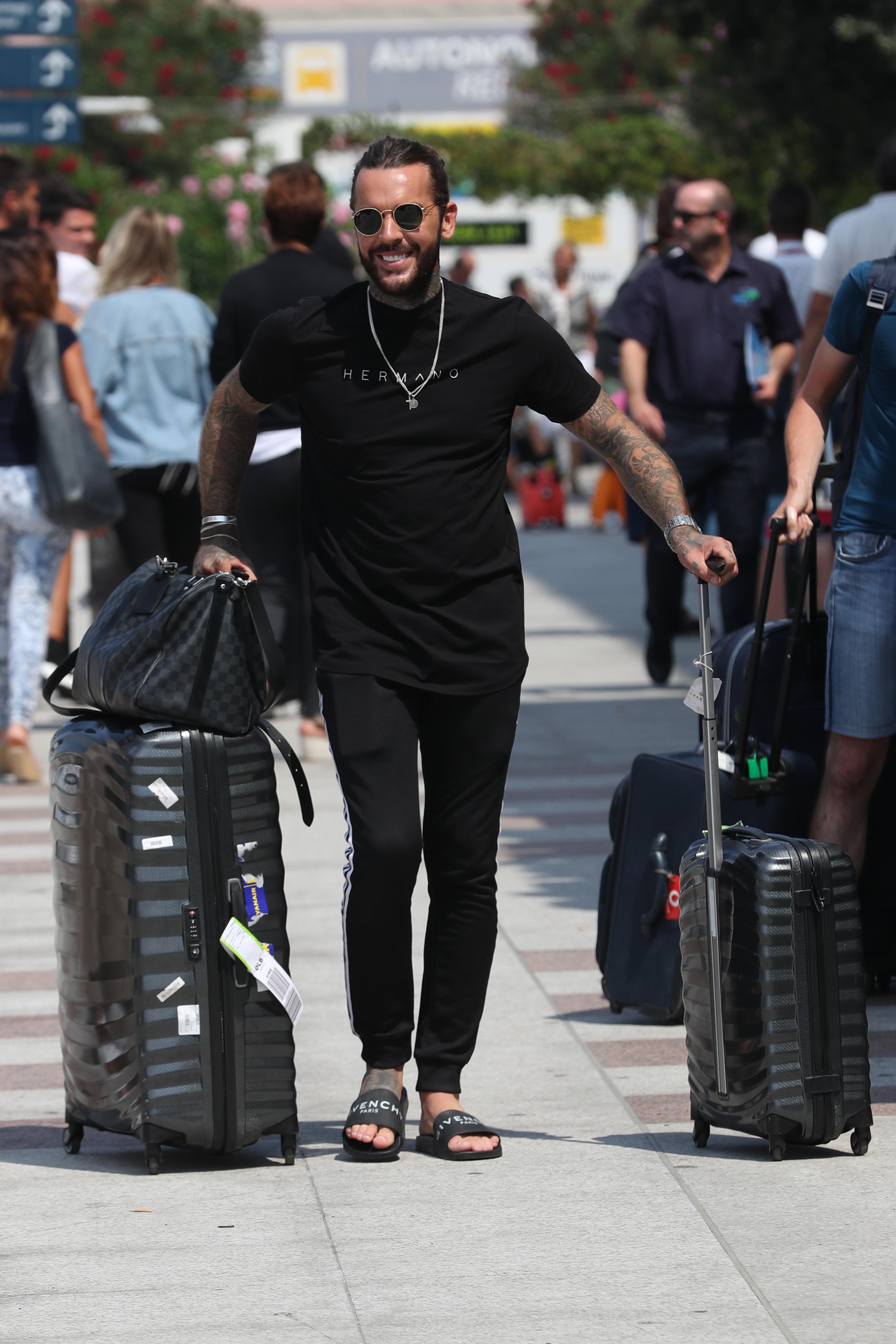 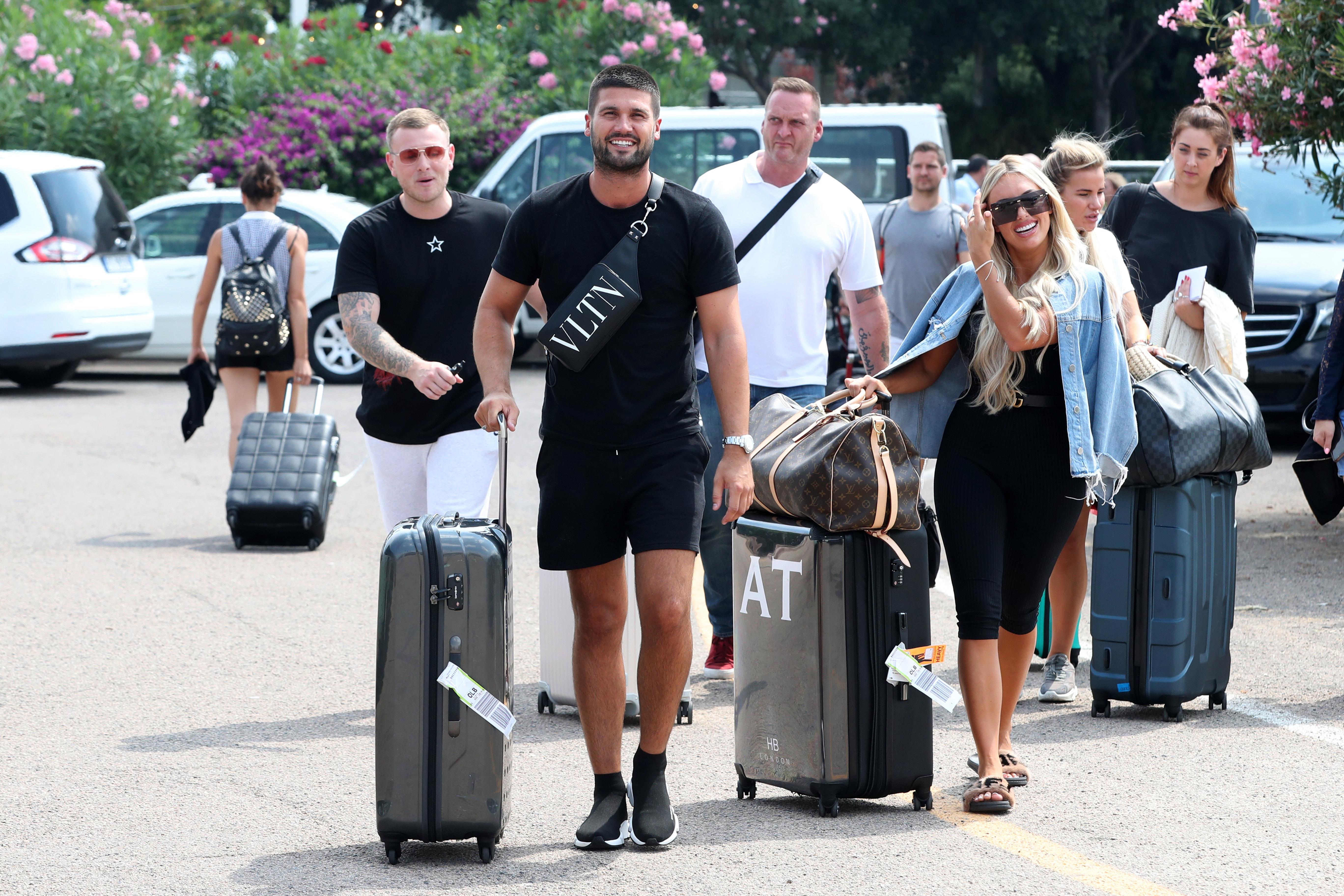 However, as they arrived in sunny Italy it no longer seemed to be an issue.

Pete Wicks beamed as he pulled two cases along dressed all in black as did Dan Edgar, who looked raring to go in a black tee and shorts.

James Lock couldn't keep his eyes off girlfriend Yazmin Oukhellou, who showed off her midriff in a floaty co-ord set.

Entrepreneur Tommy Mallet walked side by side with girlfriend Georgia Kousoulou, while Amber Turner pulled her personalised case and Louis Vuitton bag alongside Dan. 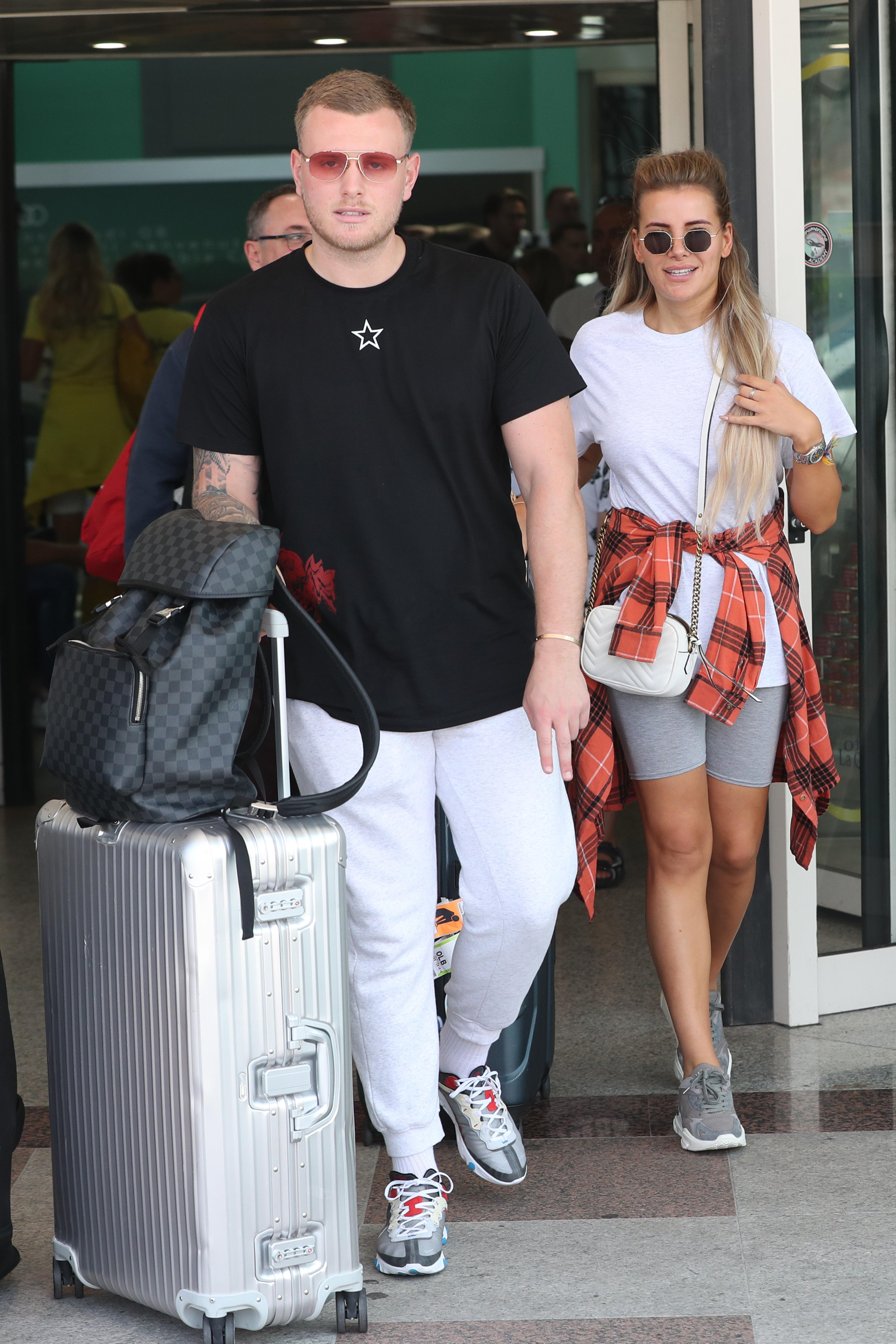 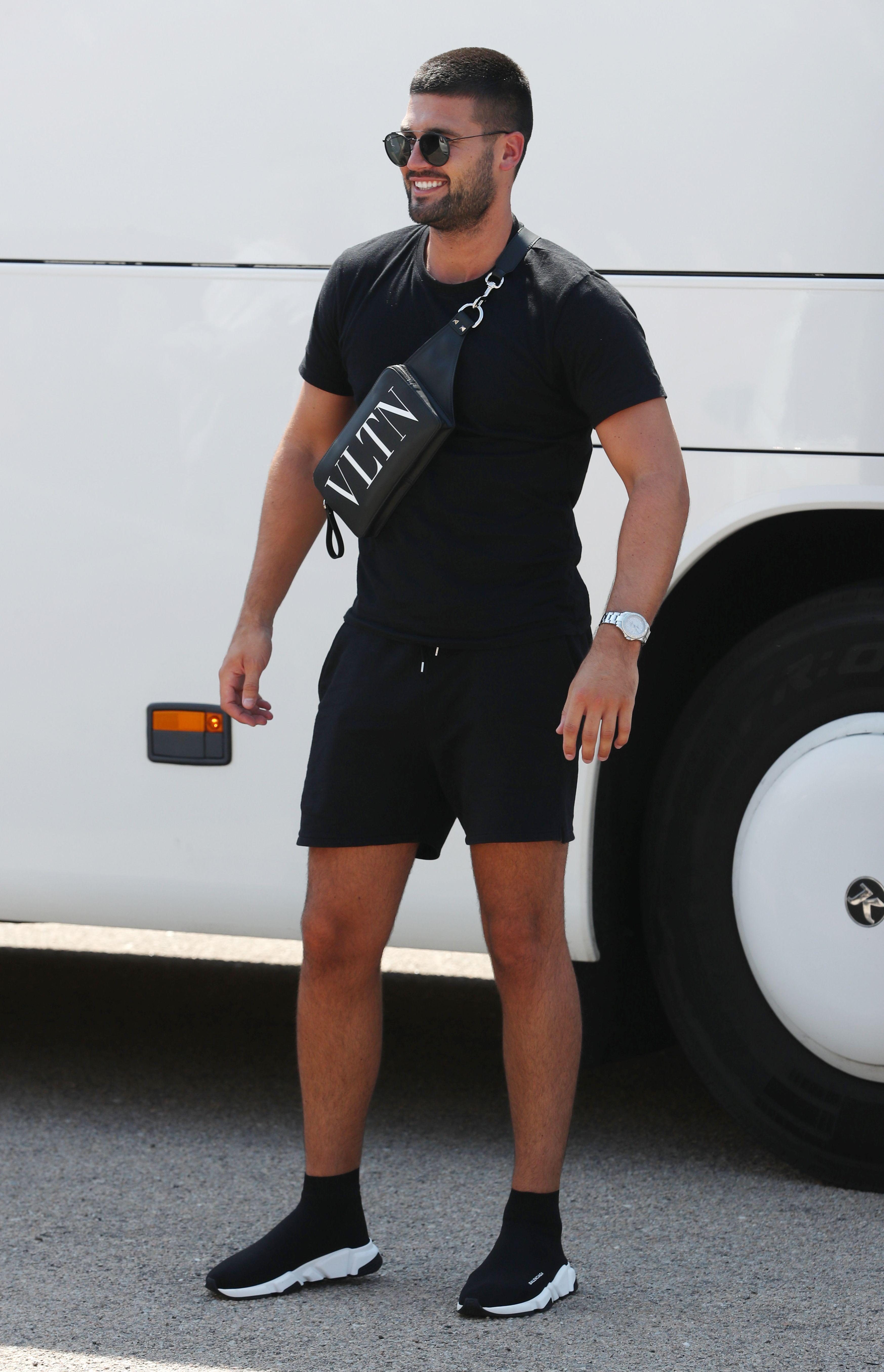 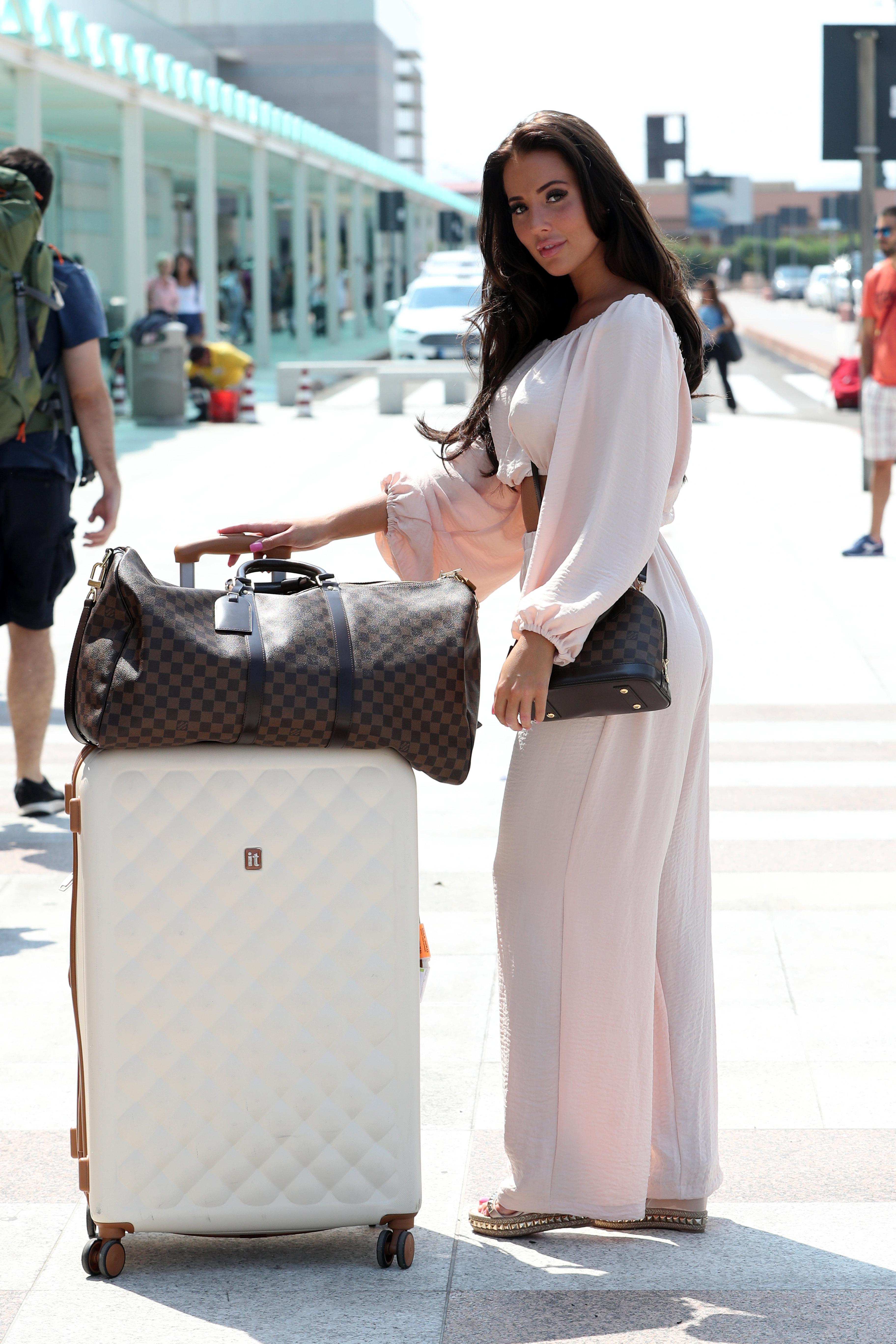 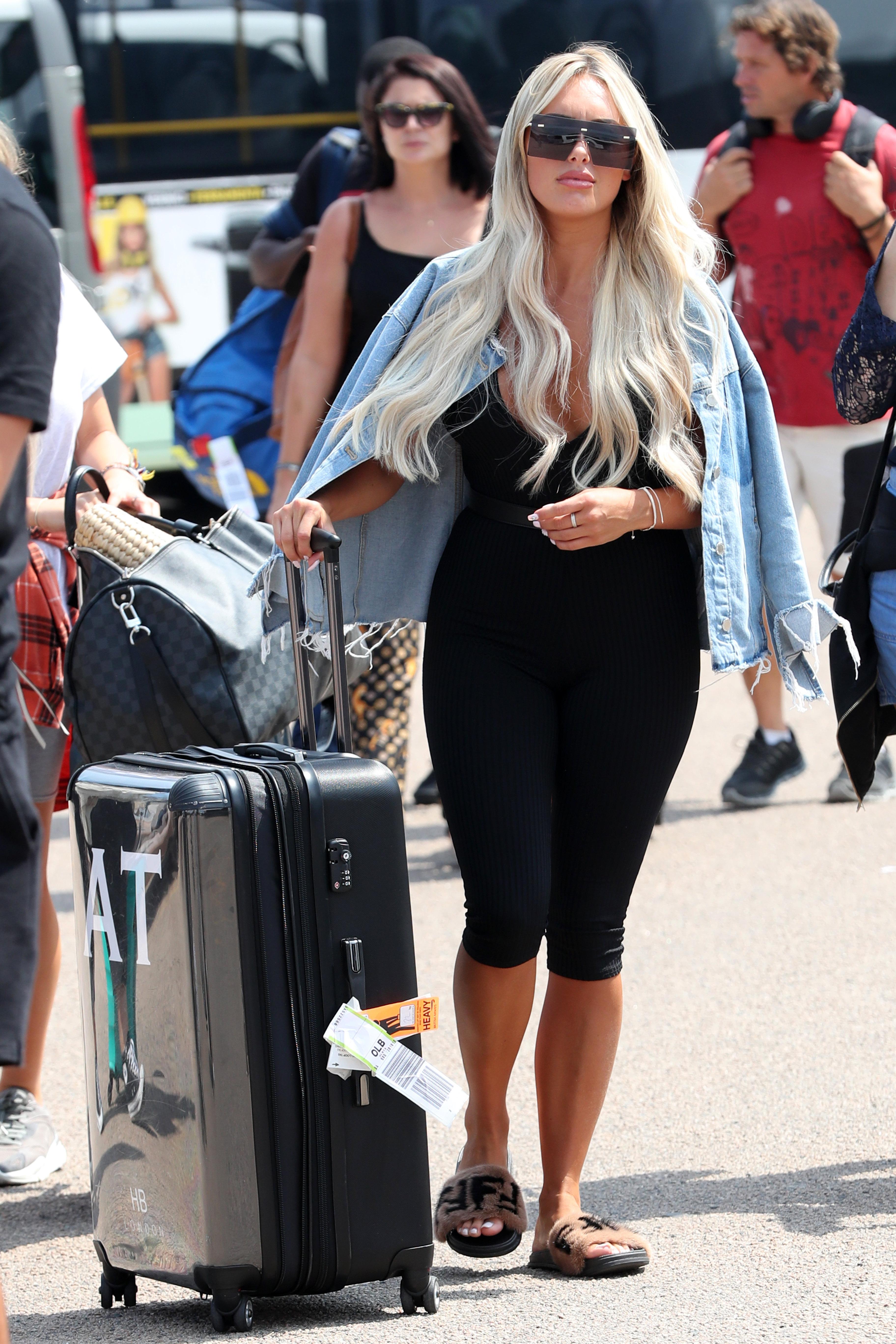 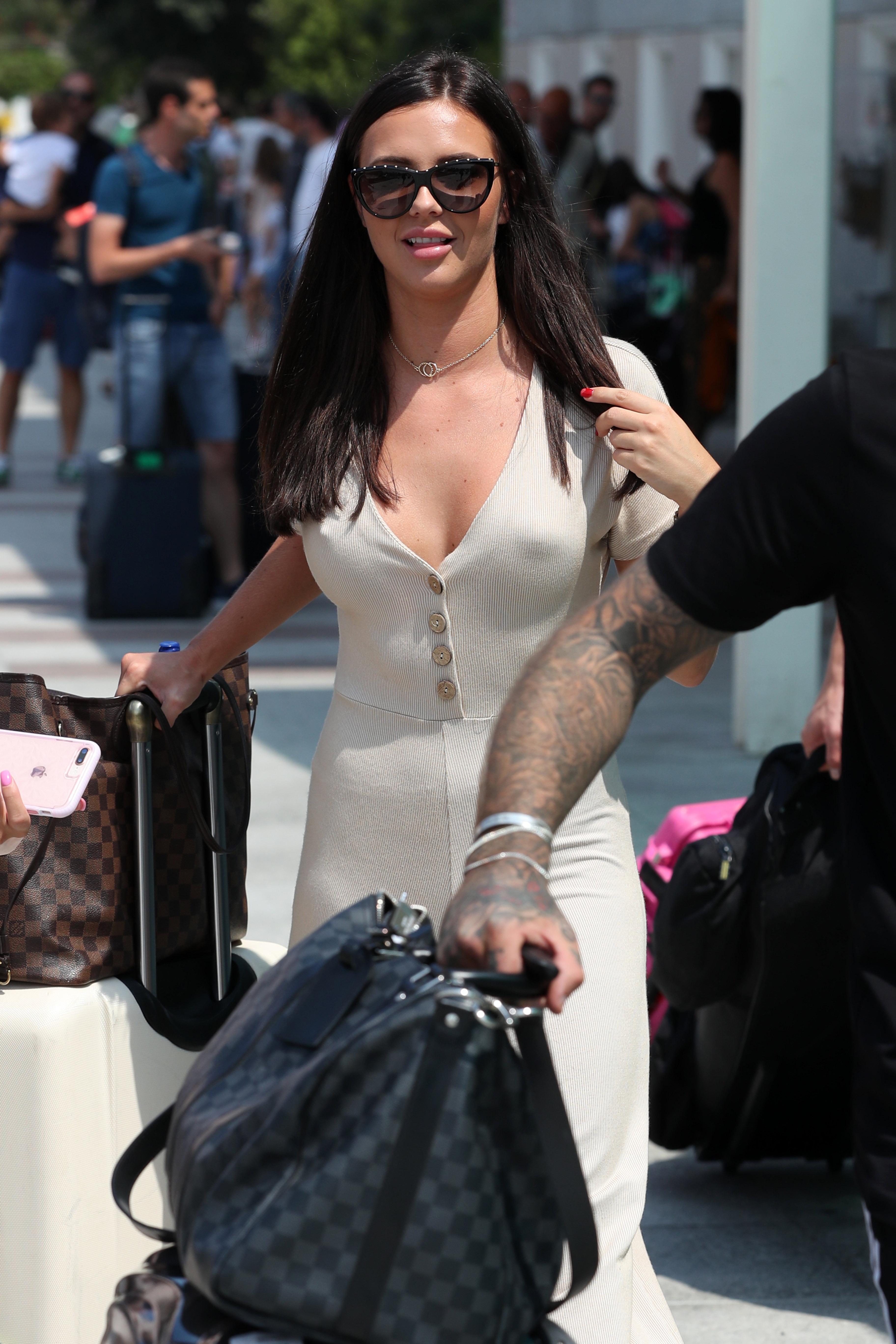 Myles Barnett, James Bennewith and Shelby Tribble kept up the feel good vibe with their big smiles as the cast made their way to their accommodation.

Earlier this month The Sun revealed how some of the show's stars were left fuming after bosses ditched their annual trip to Marbs in favour of Sardinia.

The Spanish seaside town of Marbella has long been a favourite of stars of the show, with its lively bars and clubs the perfect place to party.

Sardinia won't be as rowdy, with the small Italian island synonymous with relaxing getaways.

An insider told The Sun Online: “They’re going to Sardinia in Italy this year, not Marbs, so it’s going to be a really different trip this year. 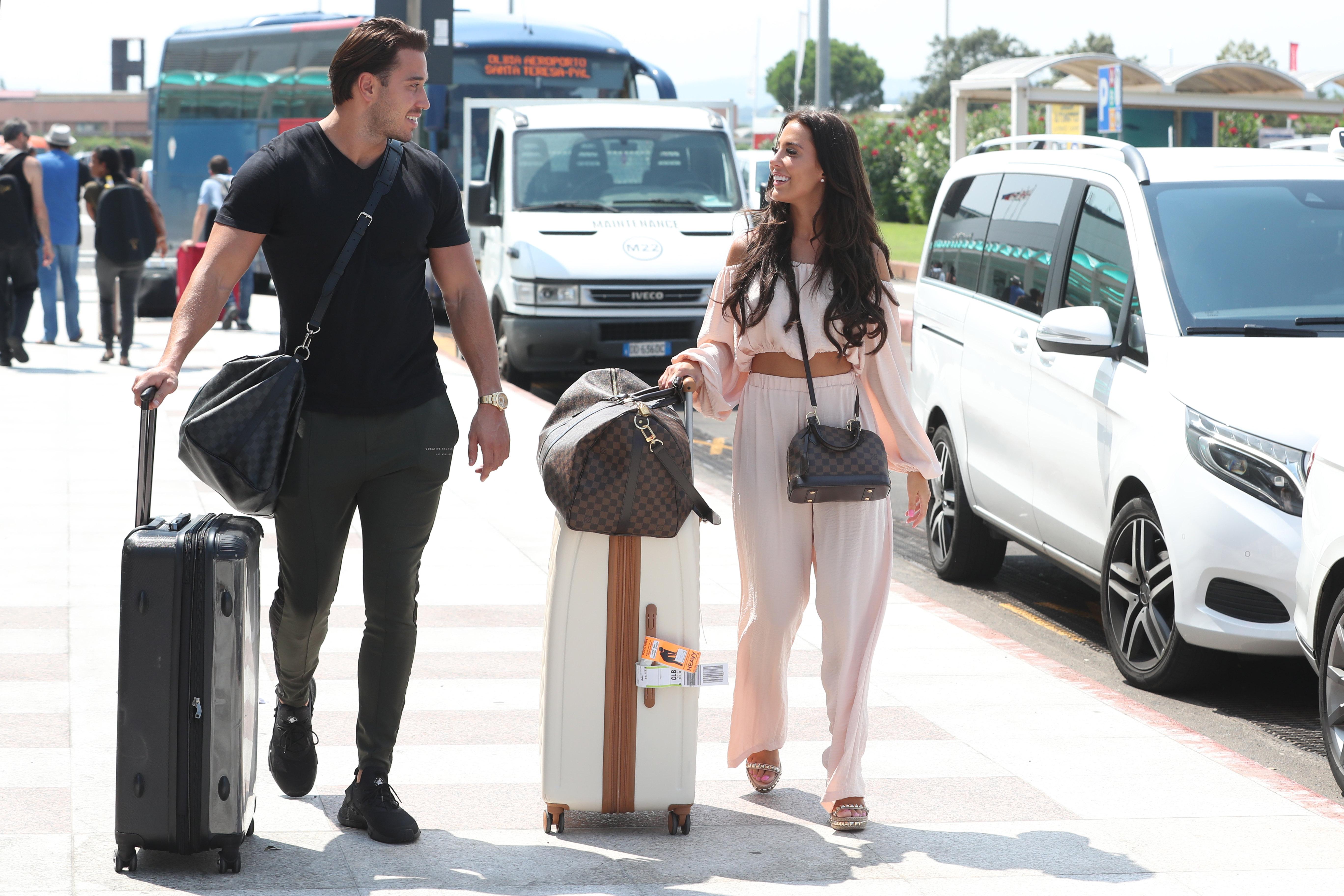 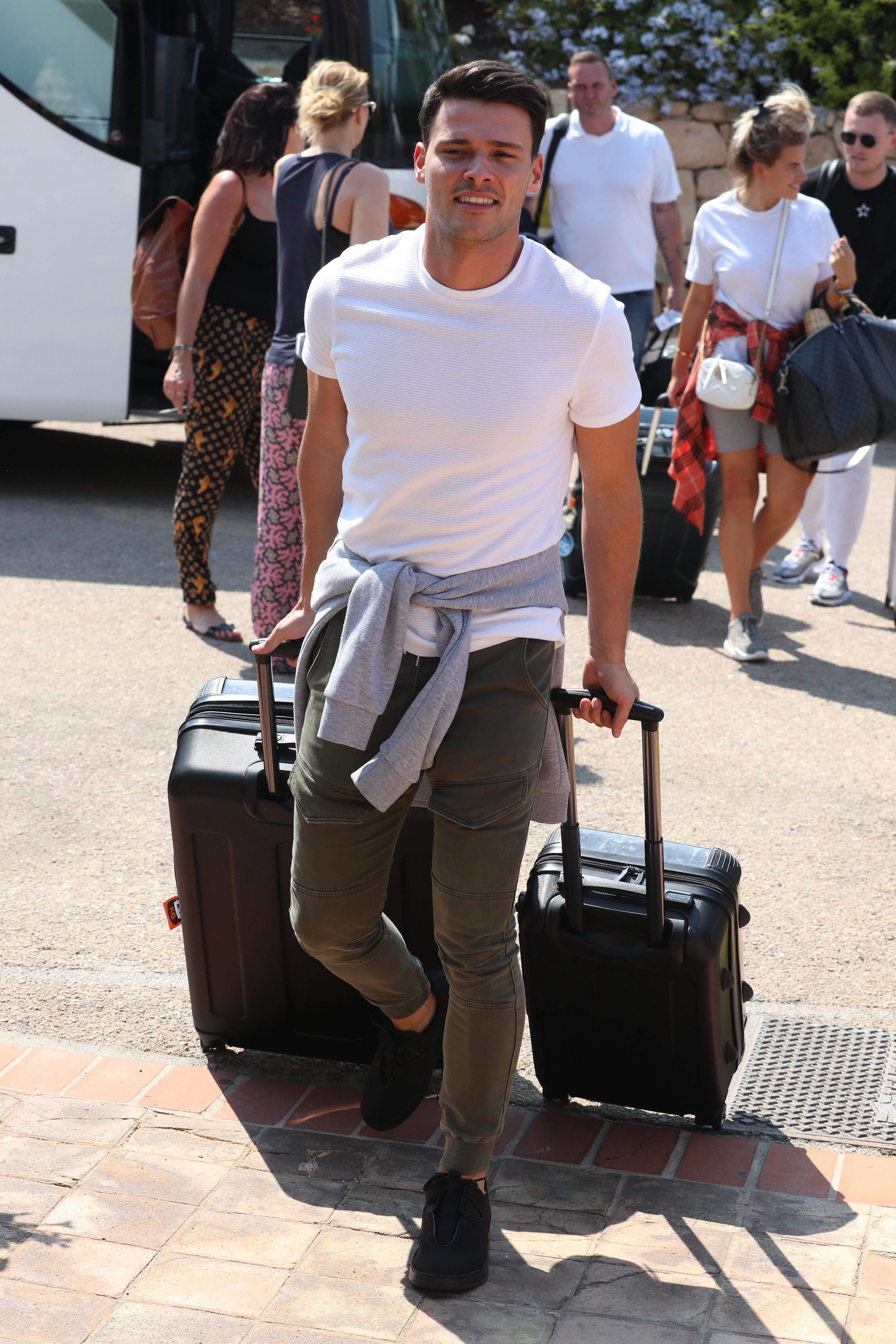 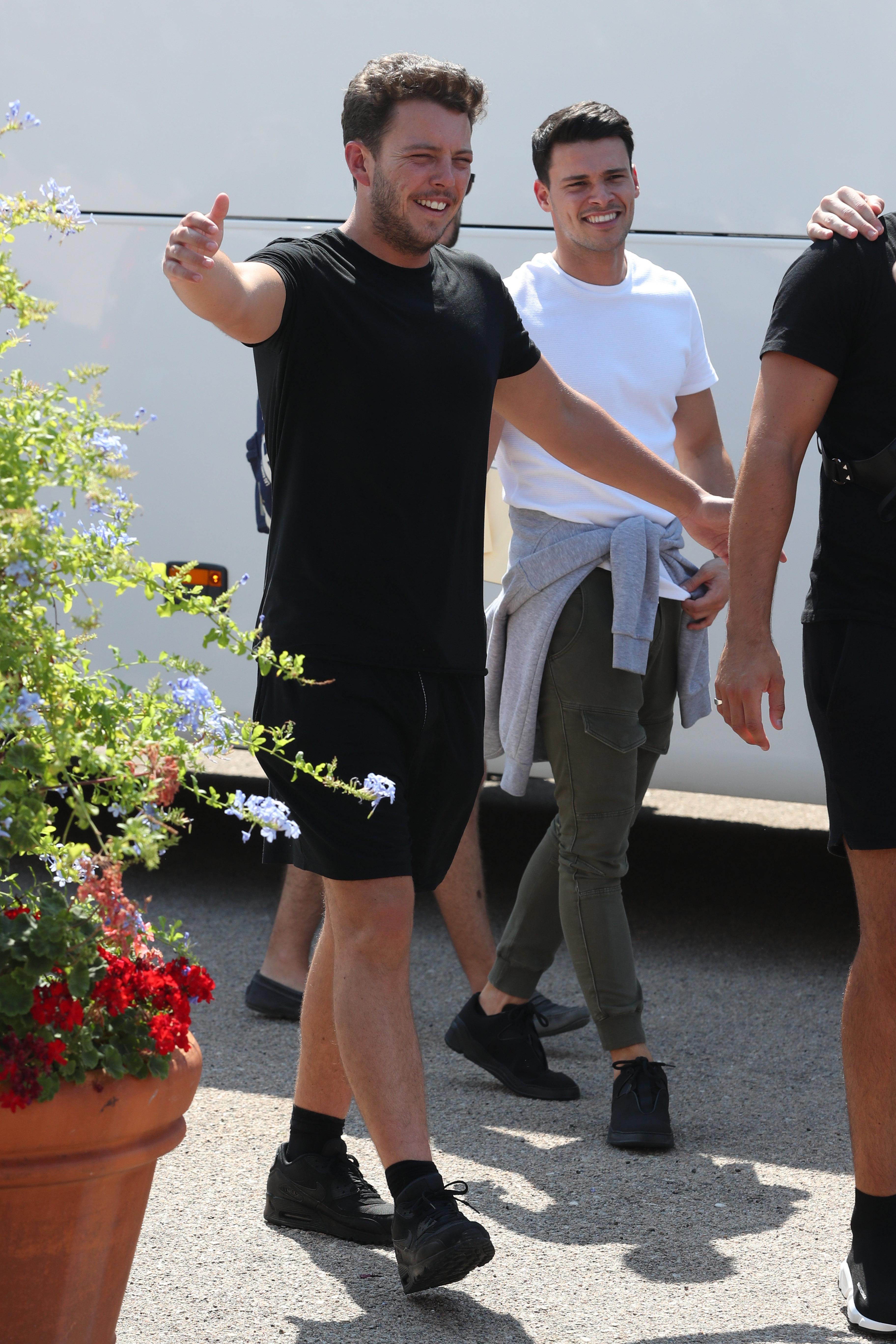 “Every year, the cast beg producers to go to LA or Miami or Dubai, so when they heard it was Italy, some cast were furious because they think there are much more fun places to film.

“Only half the cast are going too – even though it’s not going to be wild clubbing and nights out, they’re all desperate to go!

“Nobody wants to be left at home.”