Season 10 of The Walking Dead has been extended by AMC with the American network confirming in 2020 fans would be getting six extra episodes. These bonus instalments are very character-focused and pave the way for season 11, which will be the last. Subscribers to the broadcaster’s premium streaming platform AMC+ were given early access to the new instalment.

Who is Elijah in The Walking Dead?

Season 10, episode 17 landed on the streaming service on February 21 – a week before the official AMC release.

The new set of episodes kicked off with Home Sweet Homes and was released as part of an AMC+ streaming bundle.

Home Sweet Home focused on returning character Maggie Rhee (played by Lauren Cohan), who made her long-awaited return to the show. 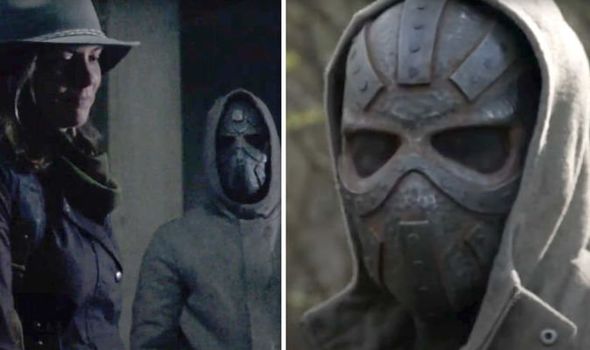 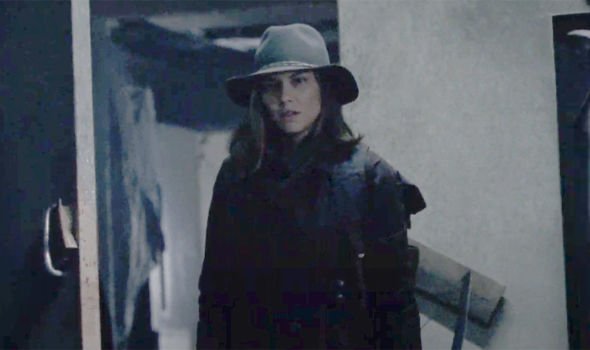 While season 10 did see her make a comeback, the new instalment delved into what she’d been up to during her time away from the communities.

Maggie had been visiting the different communities across the country in her time away with her son Hershel (Kien Michael Spiller).

When she finally returned to Alexandria, she not only had Hershel in tow but a mysterious new figure called Elijah (Okea Eme-Akwari).

Elijah is not from the original Walking Dead comics and so there is mystery surrounding him. 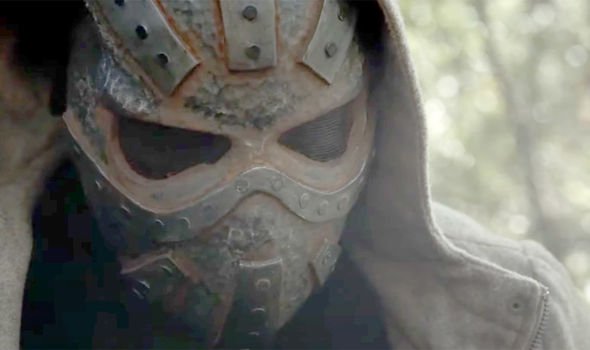 Additionally, he proved all the more mysterious given his face was shrouded in a mask, which gave him an intimidating appearance.

However, in The Walking Dead appearances can often be deceptive and Elijah later took off his scary mask.

Underneath, he was revealed to be a scared young man and in some ways the mask served as a shield to guard him from the outside world and disguise his fear.

Elijah had been struck by tragedy with Maggie explaining how he had lost his sister recently. 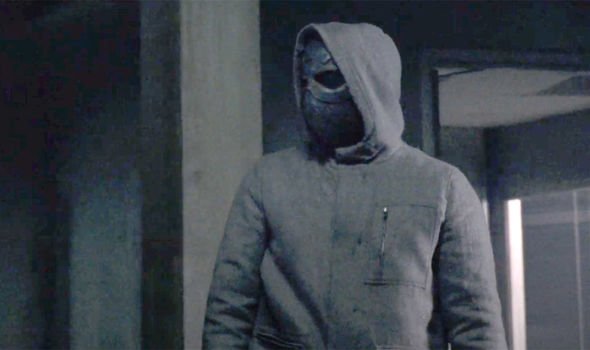 There is clearly scope for Elijah to grow and develop as a character.

Whether he will grow stronger in the subsequent episodes and season 11 remains to be seen.

He could, of course, go the other way and give into his fear as he struggles in this dangerous new world.

Along with Maggie and Elijah’s arrival, there seemed to be a new big bad on the horizon.

The Reapers seem to be a new threat which could destabilise things for the communities.

Much like Elijah, The Walking Dead is breaking new ground away from its source material and so it’s difficult to figure out their true motives.

There are theories suggesting they could be linked to the Commonwealth or the Civil Republic Military but at this stage it’s unclear what they want.

Nonetheless, they are deadly killing machines who are willing to take out innocents who cross them and could be featuring more over the coming episodes and even into season 11.