Only 87 votes against the contract were counted 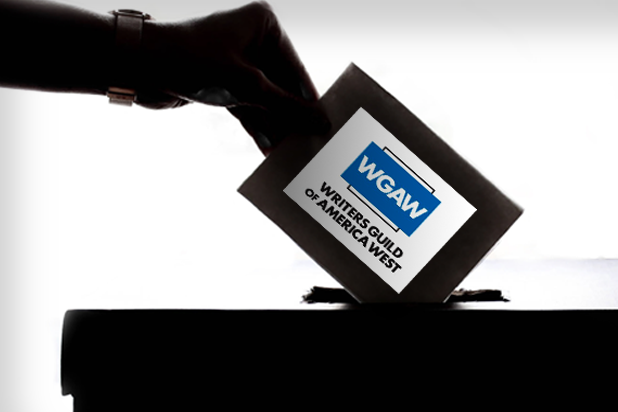 Writers Guild of America members have overwhelmingly approved their proposed contract with the Alliance of Motion Picture and Television Producers, locking in the deal through summer 2023.

“This year we faced a unique situation in negotiations because of COVID-19, but despite the challenges posed by the pandemic we achieved gains in a deal that will serve writers’ interests for the next three years,” stated WGAW President David A. Goodman and WGAE President Beau Willimon in a statement.

“We could not have achieved that without a determined negotiating committee led by co-chairs Michele Mulroney, Shawn Ryan, and Betsy Thomas, committed member volunteers, and our professional WGA staff. We thank all writers who contributed to the process and participated in the ratification vote.”