THE beloved Disney character Goofy has been a fan favorite for nearly 90 years.

Originally known as Dippy Dawg, Goofy was launched in 1932. 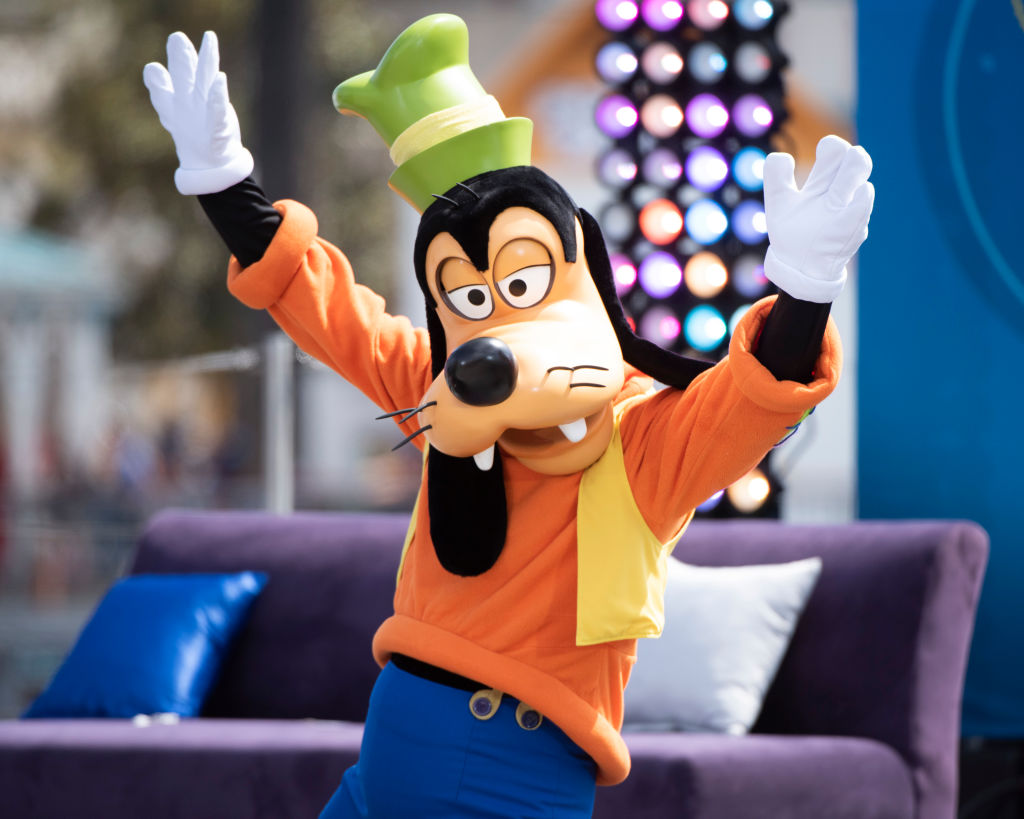 What animal is Disney’s Goofy from Mickey Mouse?

There are quite a few ways to describe Goofy, including as a "dog with human features."

Some people have claimed that the iconic character was modeled after a cow, but that is not the case, according to Snopes.com.

"Classic Disney cartoons have proved to be a consistent source of conspiracy theories, rumors, and urban legends," according to Snopes. 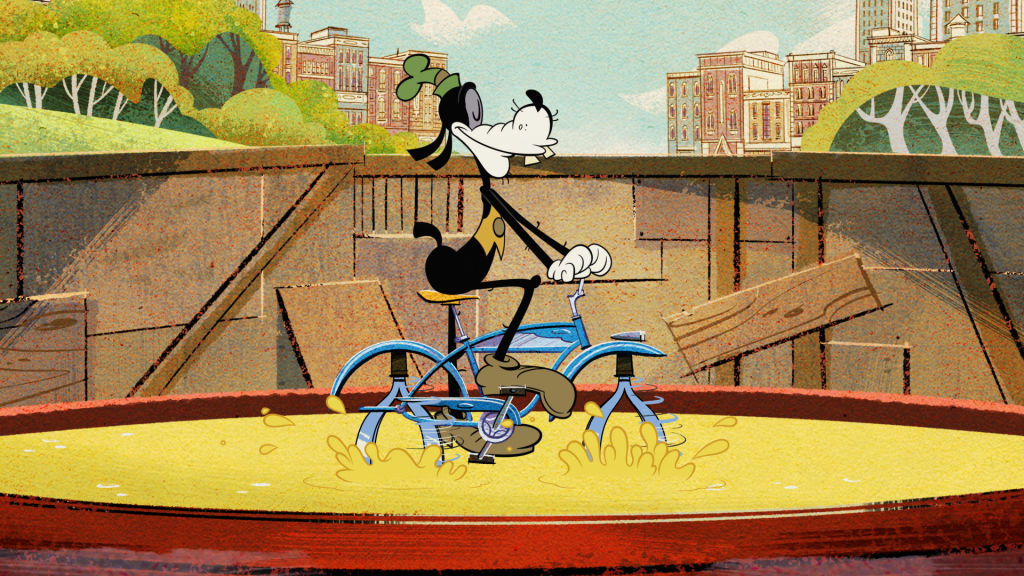 "For instance, we’ve previously investigated claims that Winnie the Pooh was actually a girl (Mostly False), that the Seven Dwarfs were modeled on cocaine addiction (False), and that a topless woman could briefly be spotted in VHS copies of The Rescuers. (True).

"In January 2019, we encountered yet another Disney rumor: This time, the internet asked, is the Goofy cartoon character actually a cow rather than an (anthropomorphic) dog?"

The answer is no. 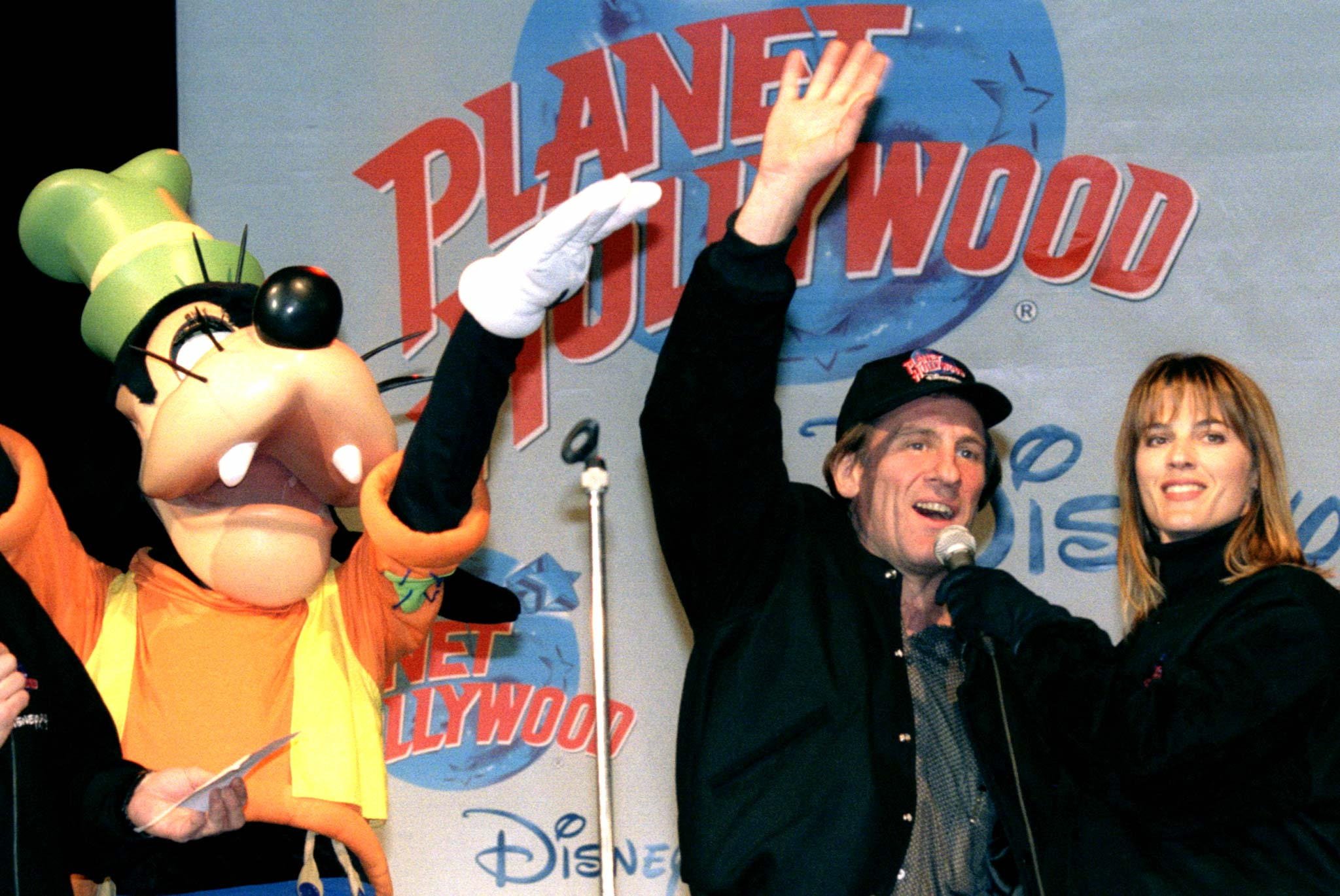 Goofy was created to be a "dog with human features," according to Disney Mouse Links.

For example … he walks upright and does have a speaking voice," according to the website. 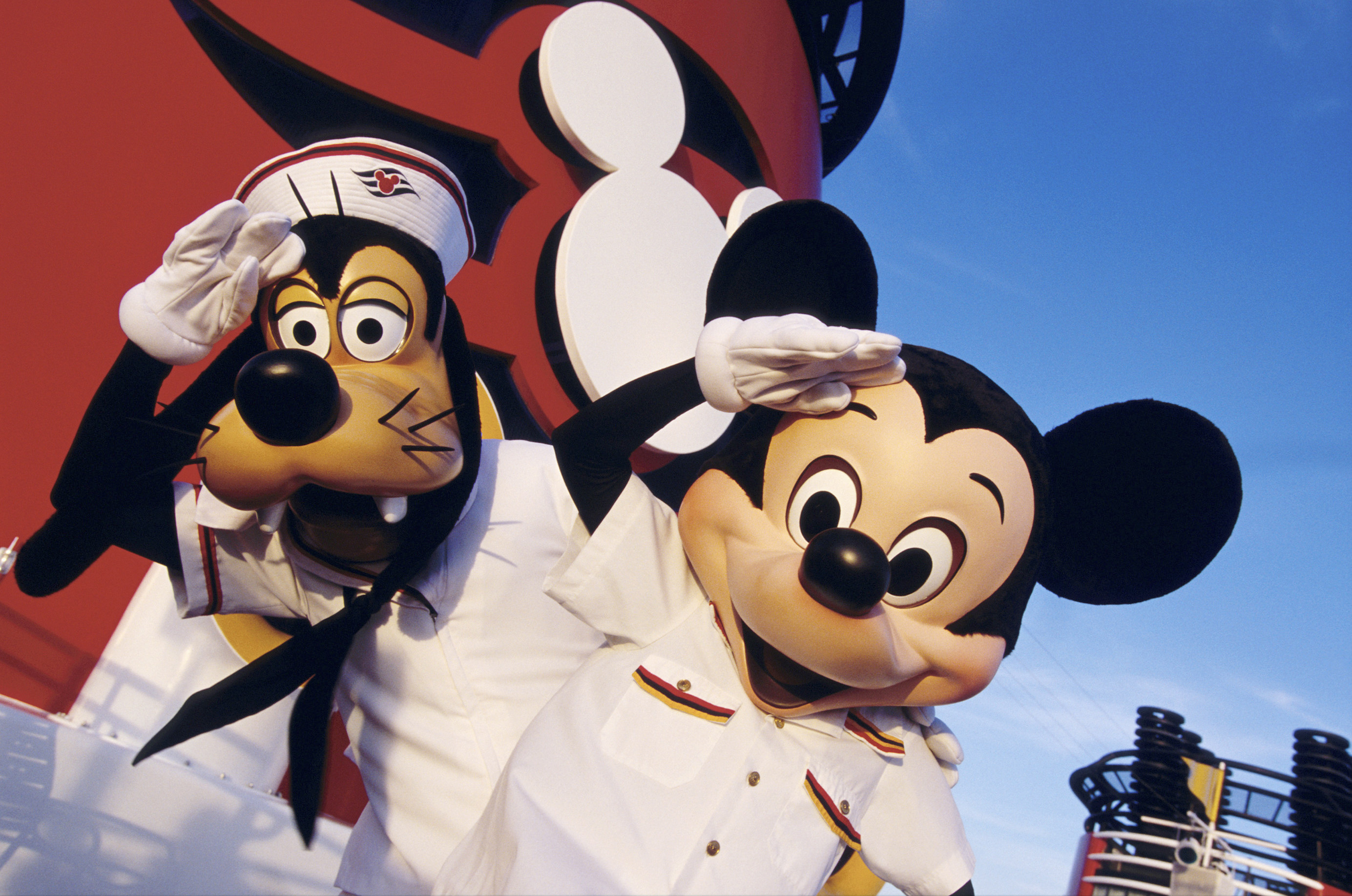 "Bill Farmer began in 1986 and is the current voice actor who plays Goofy."

When it comes to other iconic Disney characters, there is no debate: Mickey Mouse is a mouse, and Donald Duck is a duck.

When asked about Goofy, Farmer said, according to the Mickey Blog: “He is not a dog."

According to a Disney website, Goofy "was created as a human character, as opposed to Pluto, who was a pet, so he walked upright and had a speaking voice."

Another conspiracy theory that circulated was that Goofy was a foreign-born cow and that Disney was forced to hide this fact, according to Snopes.