Home » What characters does Hank Azaria voice in The Simpsons?

ACTOR Hank Azaria has been the voice of several beloved characters from The Simpsons for over a decade.

Azaria has recently apologized "to every Indian person" for voicing Apu in the sitcom comedy after plenty of negative backlash. 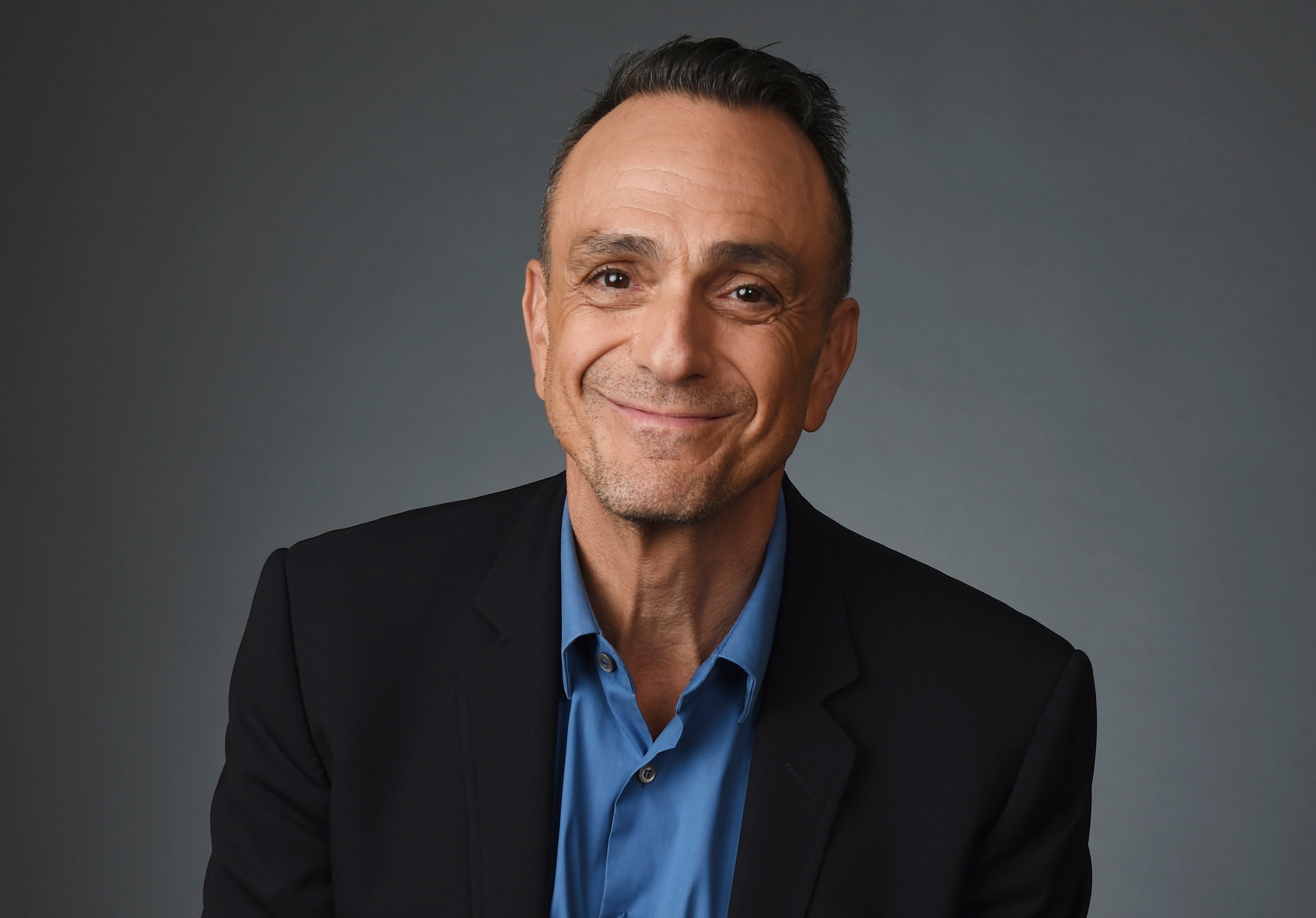 Who is voice actor Hank Azaria?

Azaria, 56, is best known for his many voicing of characters in the animated sitcom The Simpsons.

Azaria joined the cast of the sitcom in 1989 and at one point voiced more than eight characters.

For his work, he has won six Emmy Awards and a Screen Actors Guild Award.

Aside from his success on The Simpsons, Azaria is also known for his live-action roles in films such as The Birdcage, Godzilla, Mystery Man, America's Sweethearts, Shattered Glass, Run Fatboy Fun and many others. 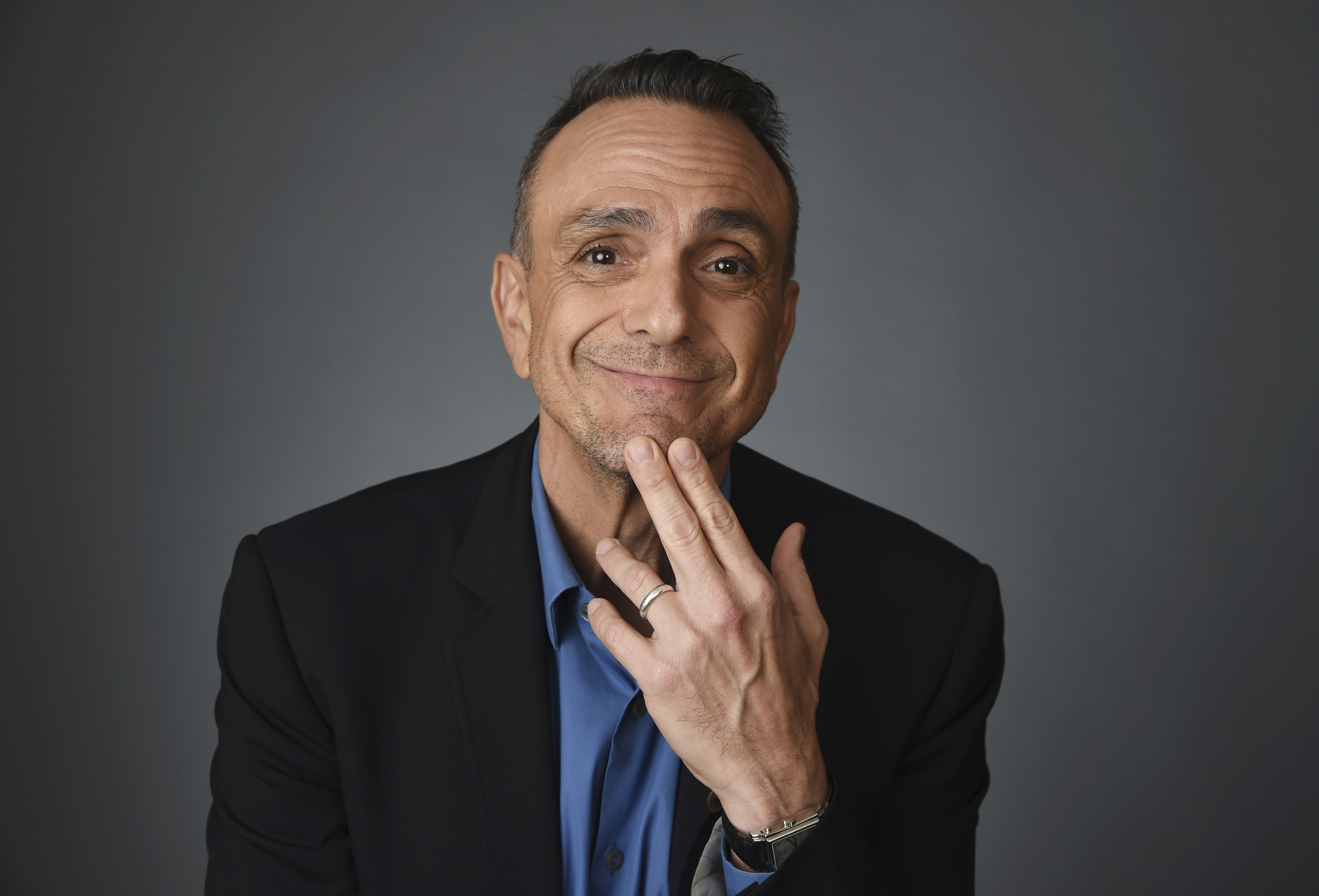 He's also appeared in the television series Mad About You and Friends.

What characters does Azaria voice in The Simpsons?

Azaria joined the cast of The Simpsons from the start, however he became a regular in its second season

Azaria has voice the characters: 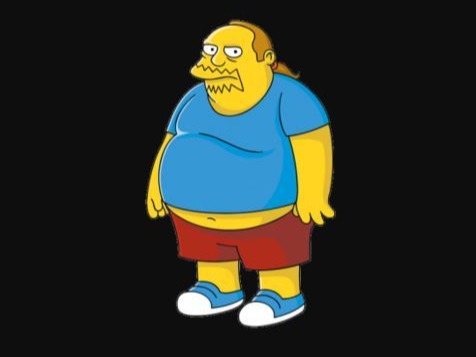 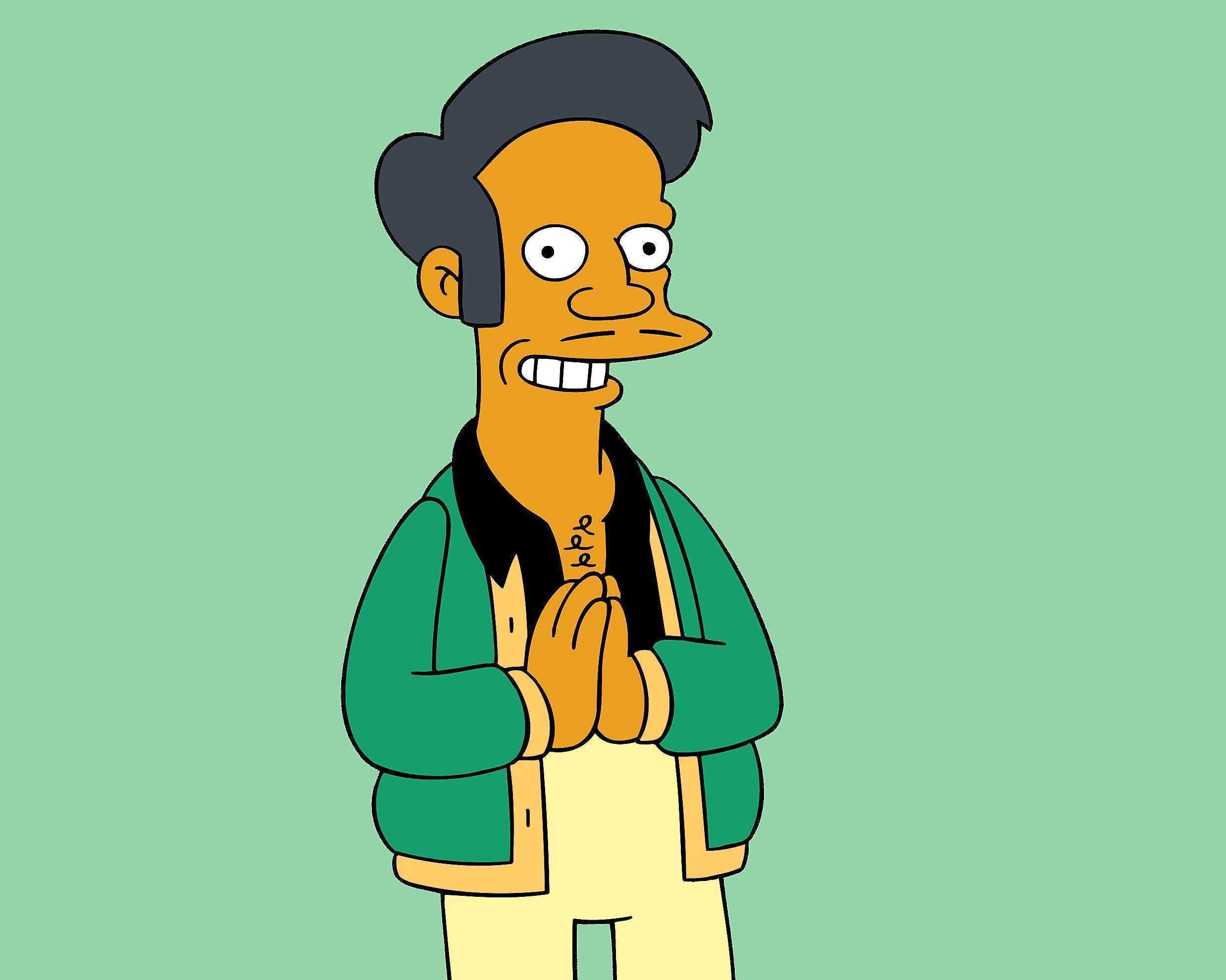 What did he say about the character Apu?

Emmy-award winning actor and comedian Hank recently discussed the controversy around his character on the much-loved animated comedy series The Simpsons.

On the Armchair Expert podcast, Azaria expressed his “need to go around to every single Indian person in this country and personally apologize”, after his portrayal of an Indian character Apu.

Hosted by Dax Shepard and Indian American star Monica Padman, the actor opened up about the negative impact his portrayal of an Indian person has had as a Caucasian person.

He said: "I've had a date with destiny with this thing for about 31 years.”

Being a white actor, Azaria's negative reception included the danger of the character being racially stereotyped. 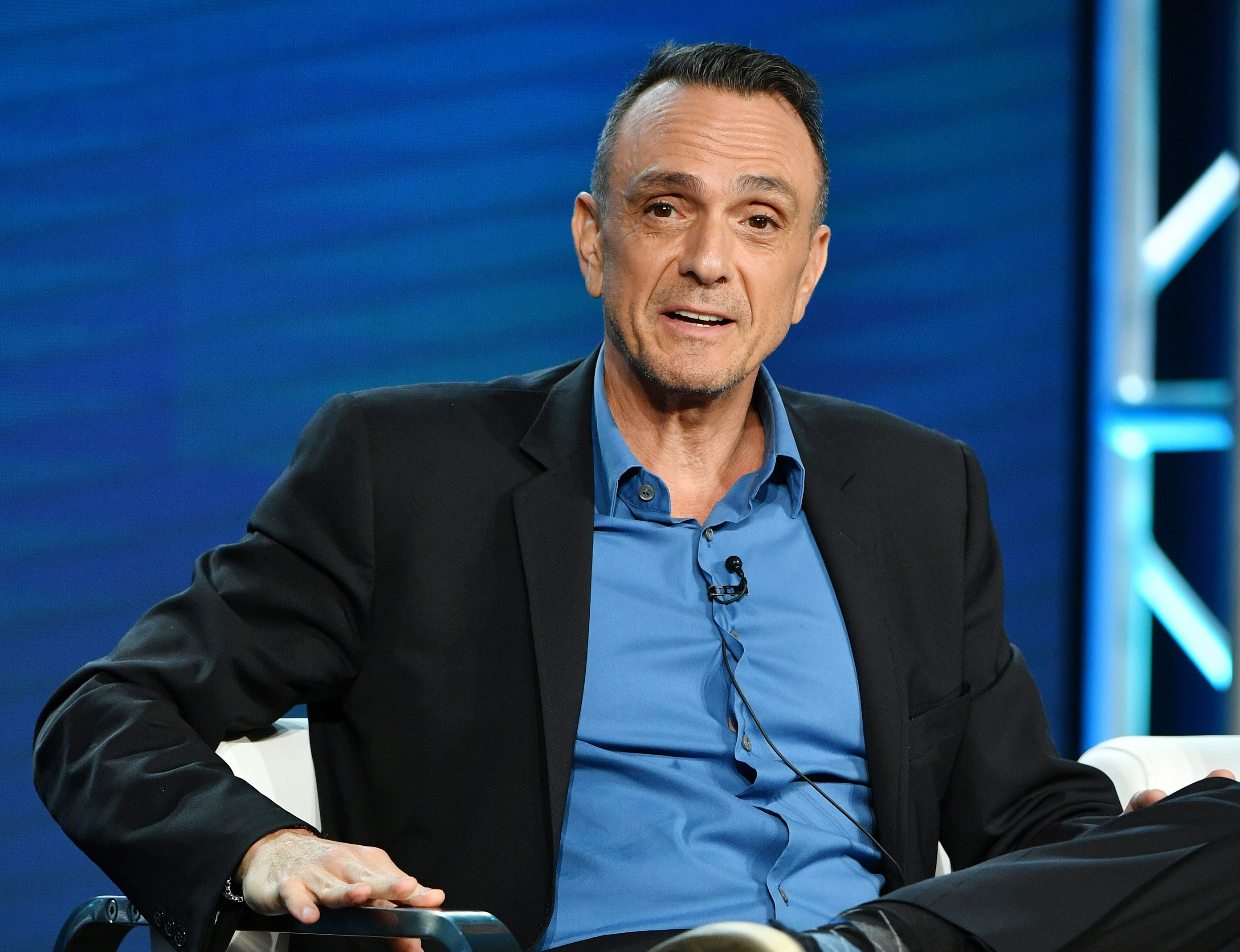 Sadly, he also recalled going to schools, speaking to Indian kids and learning first-hand how people were bullied because of the character.

Issues were raised about inaccurate representation and Azaria didn’t believe that Apu was authentic enough.

He added: “It's practically a slur at this point. All he knows is that is how his people are thought of and represented to many people in this country."

Azaria added how having an actor from the character’s background would “bring their experience to it.”

Showing empathy, Azaria's concluded: “Let's not take jobs away from people who don't have enough."