THE Chase viewers were obsessed with the' battle of the barnets' between Chaser Jenny Ryan and lookalike contestant Ellis who had the same beehive.

Fans were gobsmacked about the similarity of the two rivals as they went head to head on the ITV game show.

The Chase fans were obsessed with the size of Ellis' big hairdo and thought the real challenge on the night was between their beehives.

Taking to Twitter, one viewer wrote: “@thechase hope Jenny’s the chaser…..we could have a beehive off with seat 2."

A second added: "Jenny to be the Chaser for a battle of the Barnetts? #TheChase.”

Another added: "Ellis has a bigger beehive than The Vixen #TheChase." 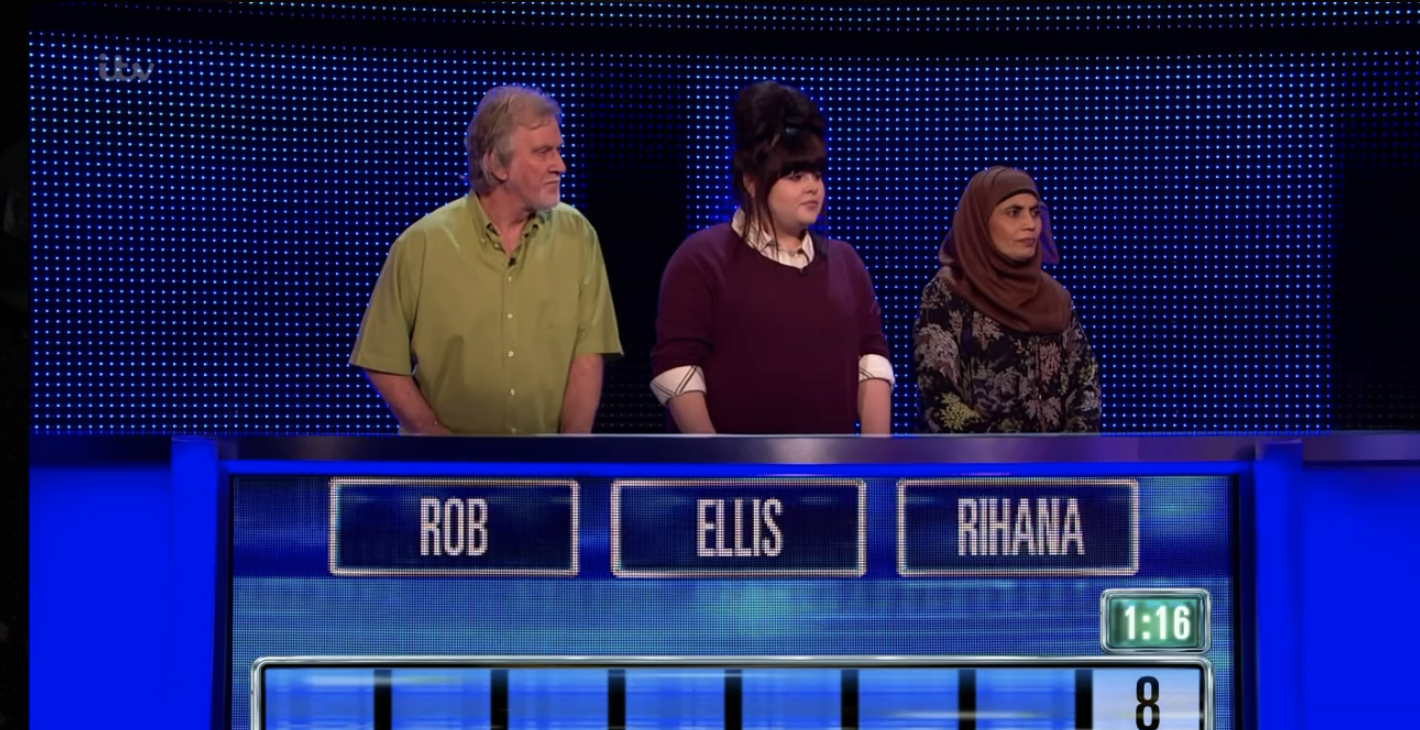 It was Jenny who got the upper hand at the end, when she won the show.

Contestants Ellis, Rob and Rihana left empty handed after losing out on 13k with 12 seconds to go.

Fans were delighted about being able to watch the show on ITV Hub after it wasn't working yesterday. 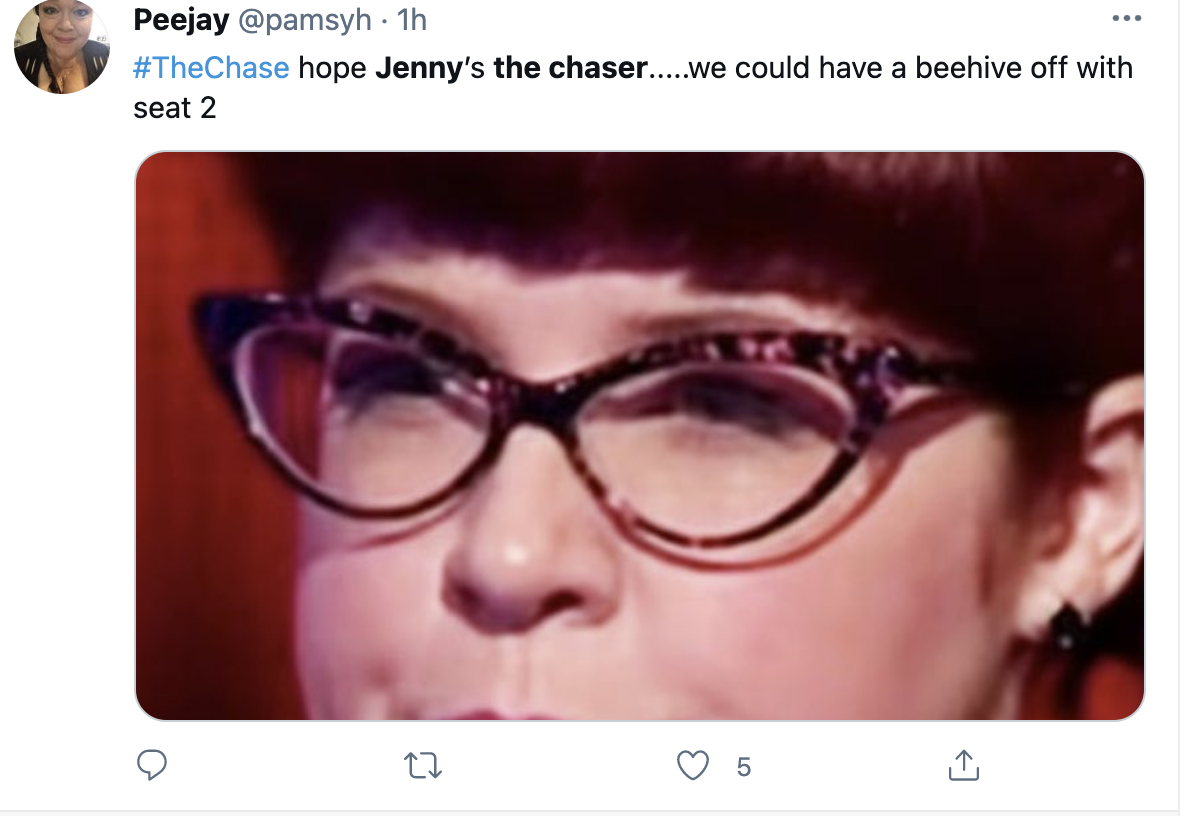 Fans were furious as ITV hub crashed and they couldn't watch the show online yesterday.

The show's most loyal fans took to Twitter to complain they couldn't watch their favourite show.

One fan wrote: "@ITVHub Why is The Chase not available on ITV Hub today, it usually is, this is first time this happens today. I have no aerial I have to watch through the Hub."

Another said:"Why is the chase not available to watch on the itv hub anymore?"

A third wrote: "I just want The Chase."