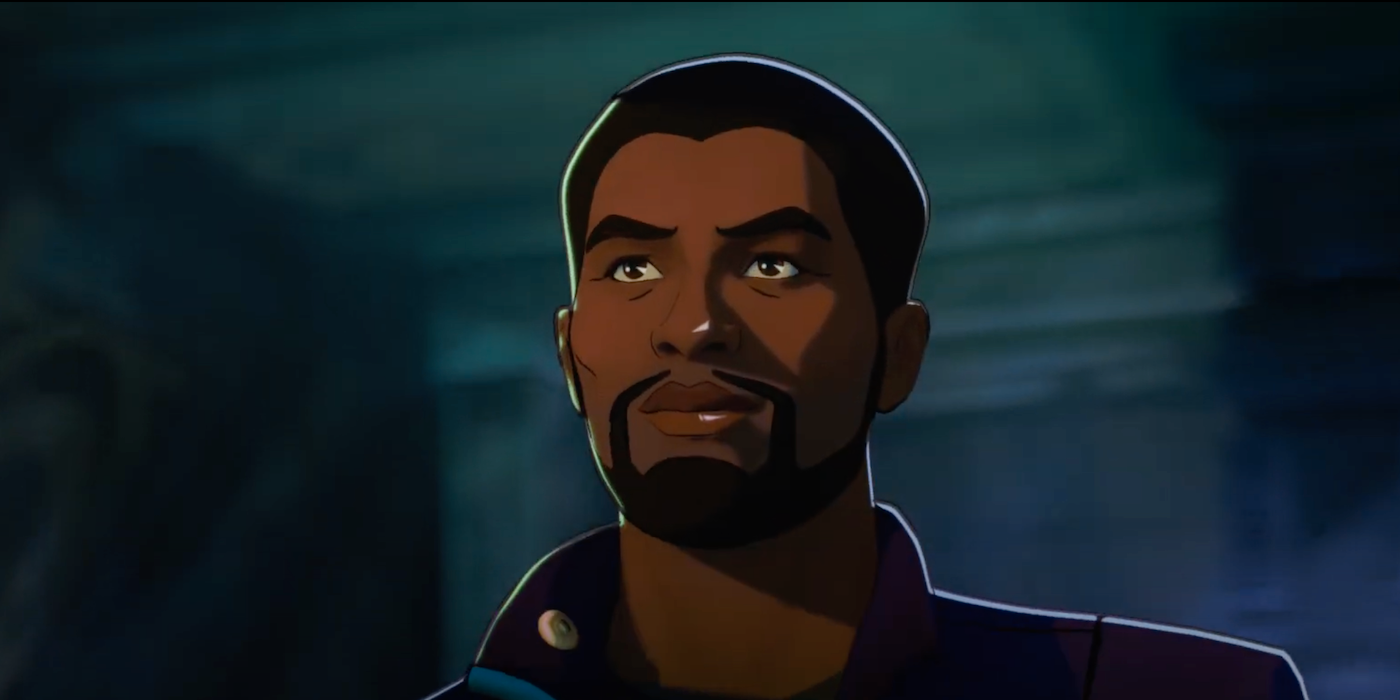 Warning: spoilers ahead for episode 6 of Marvel series What If…?

Every time Chadwick Boseman’s T’Challa has made an appearance in new Marvel series What If…?, fans have become overcome with emotion as they remember the late actor as Black Panther.

In episode 6 of the Disney Plus show, he returns once more, going up against his cousin as Killmonger strives to assert his control over Wakanda.

Killmonger is reintroduced into the MCU as the saviour of Tony Stark (Mick Wingert), preventing the billionaire businessman from being injured and kidnapped, as depicted in the first Iron Man film.

While at first it appears as though Killmonger, real name Erik Stevens, may have turned over a new leaf, his true intentions are later laid bare, as he double crosses James Rhodes (Don Cheadle) in a ploy with vibranium thief Ulysses Klaue (Andy Serkis).

Just as Killmonger is about to get away with a large stock of vibranium, Black Panther arrives on the scene in an attempt to stop him.

However, his attempt is futile, as Killmonger murders him and Rhodey, making it seem as though they have killed each other.

Funerals are held for Rhodey and T’Challa, with the former Black Panther’s coffin flanked by Wakanda’s Dora Milaje.

T’Challa appears again later in the episode on the ancestral plane, where he speaks with Killmonger after he becomes the new Black Panther.

Marvel fans were devastated to witness T’Challa’s funeral in the series as they paid tribute to Chadwick, who died in August 2020 after suffering from colon cancer.

What If…? is available to watch on Disney Plus with new episodes released on Wednesdays.