Home » TV & Movies » Who is Brooke Simpson and what tribe is she from?

BROOKE Simpson is riding high after impressing the judges on America's Got Talent.

But this isn't the first time the talented singer has wowed on TV. 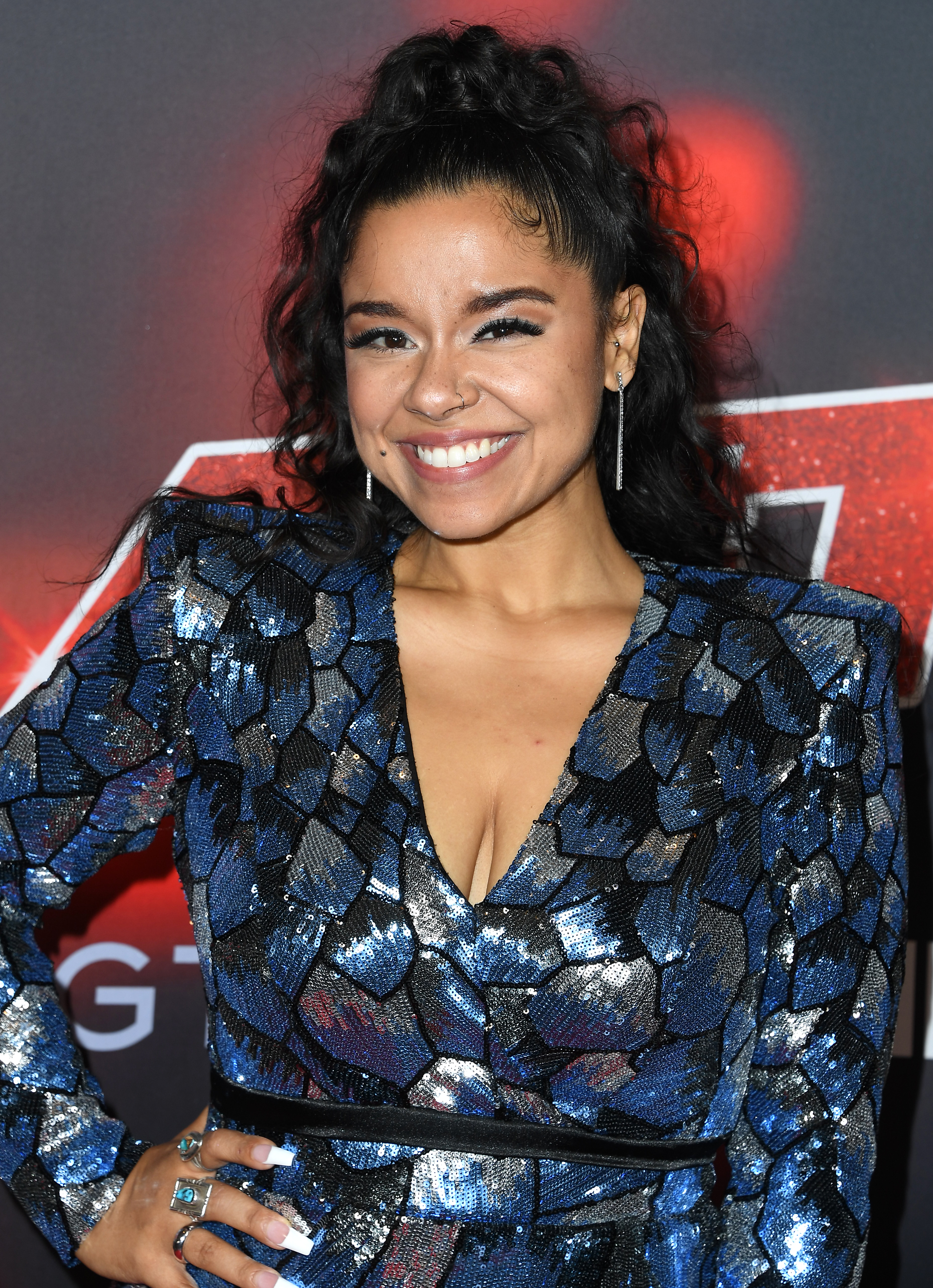 Brooke Mills Simpson is an American singer and songwriter from Hollister, North Carolina.

Brooke has been singing since she was seven-years-old.

The talented star married her husband Ray Simpson in 2014.

What tribe is Brooke Simpson from?

According to her NBC profile, Brooke is a Native American from the Haliwa-Saponi tribe.

She grew up on tribal grounds with 4,000 Native Americans, including most of her family.

Every year they have a powwow and celebrate their traditions just like their forefathers.

She discovered her love of music at age seven when she started singing with her parents.

They are full-time evangelists and would take trips every weekend in their RV to different churches to sing as a family, leading praise and worship. 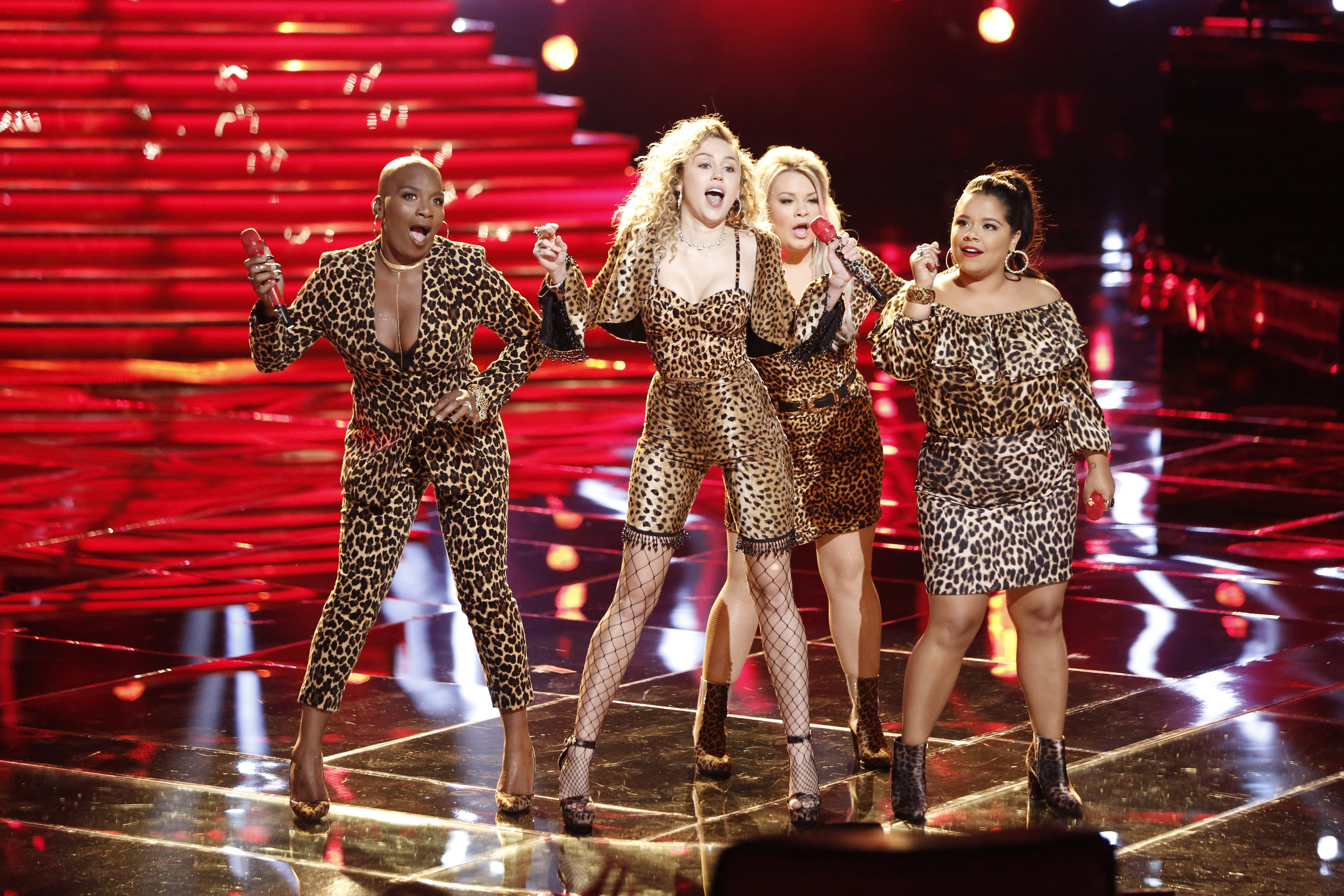 Did Brooke Simpson appear on The Voice?

Brooke got her first taste of fame when she appeared on The Voice in 2017.

She was chosen by Miley Cyrus to be on her team.

Which songs has Brooke Simpson performed on America's Got Talent?

Judge Simon Cowell told her she was an "amazing singer, amazing person and you really, really deserve to be here next week."

Brooke also wowed crowds with her rendition of White Flag by Bishop Briggs.

Is Brooke Simpson on social media?

She has an impressive 113K followers on the social media site.

On there you'll be able to find lots of videos of singing.