Home » TV & Movies » What is Charlie Sheen’s net worth, how old is he, who are his dad and brother and who are his ex-wives?

CHARLIE Sheen is an actor who appeared in numerous movies and television shows including Two and a Half Men.

The actor was married to former Real Housewives of Beverly Hills star Denise Richards until they split in 2005.

Who is Charlie Sheen?

Charlie Sheen was born Carlos Irwin Estevez, but is known professionally as Charlie Sheen. He's 56. The star is the youngest son of famed American actor Martin Sheen and the artist Janet Templeton. Sheen began his acting career in the 1980s in movies like Red Dawn and Platoon, but it was his role in Wall Street with his father Martin that truly propelled him. After his film career bubbled over Charlie found his way to television stardom, becoming in the process the most highly paid actor on TV at the time for his role on Two And A Half Men.

What is Charlie Sheen’s net worth?

When Sheen was kicked off the Two and a Half Men television show in March 2011, he was already the highest paid television actor at the time.

He sued the producers for $100million for terminating his contract, but the lawsuit was ultimately settled through arbitration. In his final season on the show in 2011, Sheen was making over $1.2million per episode.

His drop in net worth is due to several factors, one famously reported in Forbes was the $10million in hush money he used to pay alleged blackmailers when he was diagnosed with HIV in 2015.

Who are Charlie Sheen's ex-wives?

Charlie has been married three times and has five children. He married his first wife, Donna Peele, in 1995. The marriage was short-lived and they divorced in 1996. Charlie married actress Denise Richards in 2002. The pair met on the set of Loaded Weapon 1 in 1991, but didn't start dating until a few years later. Charlie and Denise divorced in 2006, and They have two daughters together – Sam J. Sheen and Lola Rose Sheen. Sheen married his third wife, Brooke Mueller, in 2008.  The pair have two sons together – Bob and Max. However, Sheen and Mueller divorce in 2011. 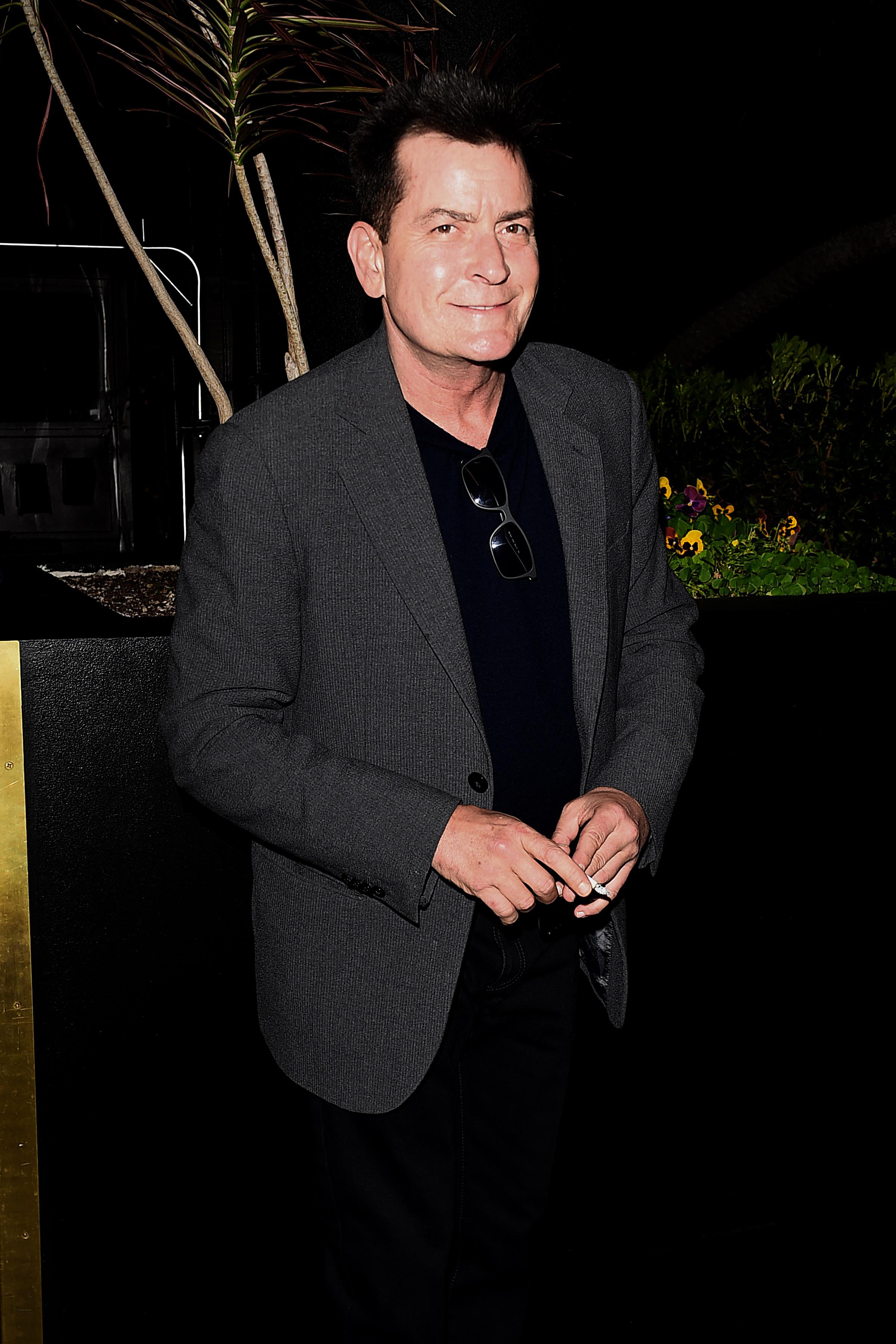 How is Charlie Sheen related to Emilio Estevez?

You might not know it by looking at them, or by their screen credits, but Charlie and Emilio Estevez are brothers. Emilio decided that he would forgo the screen name that his father Martin (born Ramon Estevez) opted for. On choosing his father's original surname Emilio said, "I swore to myself that I'd make it through drive, ambition and hard work. I wanted to know I got it that way and not because of my bloodlines."