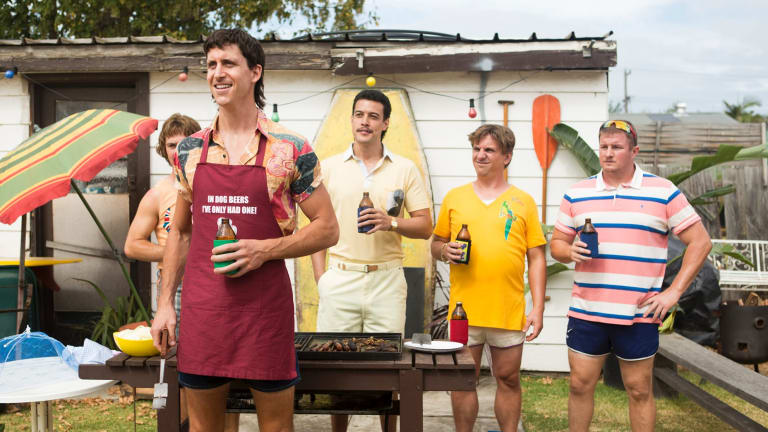 The difference between this Aussie-Kiwi drama set in the fictional New Zealand town of Weld and our two homegrown family soap operas is clearly time and money. The storylines aren't so wildly different – messy romances, teenage angst, best-laid plans gone awry and the occasional full-scale emergency. But the treatment of even the most minor side plot is noticeably more considered. So much so that even a schoolgirl scrap can be pulled off as decent drama.

Fronted by nutritionist Joanna McMillan, this Catalyst special tackles the killer disease predicted to affect more and more Australians – type 2 diabetes. At a public event run by an endocrinologist in western Sydney, McMillan plucks three people at risk of developing the disease and put them through a series of tests, as well and dietary and lifestyle alterations. This is a stern warning to the complacent about the possible cumulative effects of bad habits.

The hosts' claim that they hear the outlandish anecdotes relayed in their mock stuffy study at the same time the audience does is called into question by the fact that they share writing credits on the dramatisations. Not that that detracts from what has settled into a comfortable storytelling format. Charged with bringing to life one painful backyard barbie tale is a top cast that includes Jess Harris, Troy Kinne and Christie Whelan Browne.