Home » TV & Movies » When did Dakota Johnson go to rehab?

DAKOTA Johnson is famously known for her role in the Fifty Shades of Grey franchise.

Throughout the course of her career, she has been open and honest with fans, even when it comes to talking about her past. 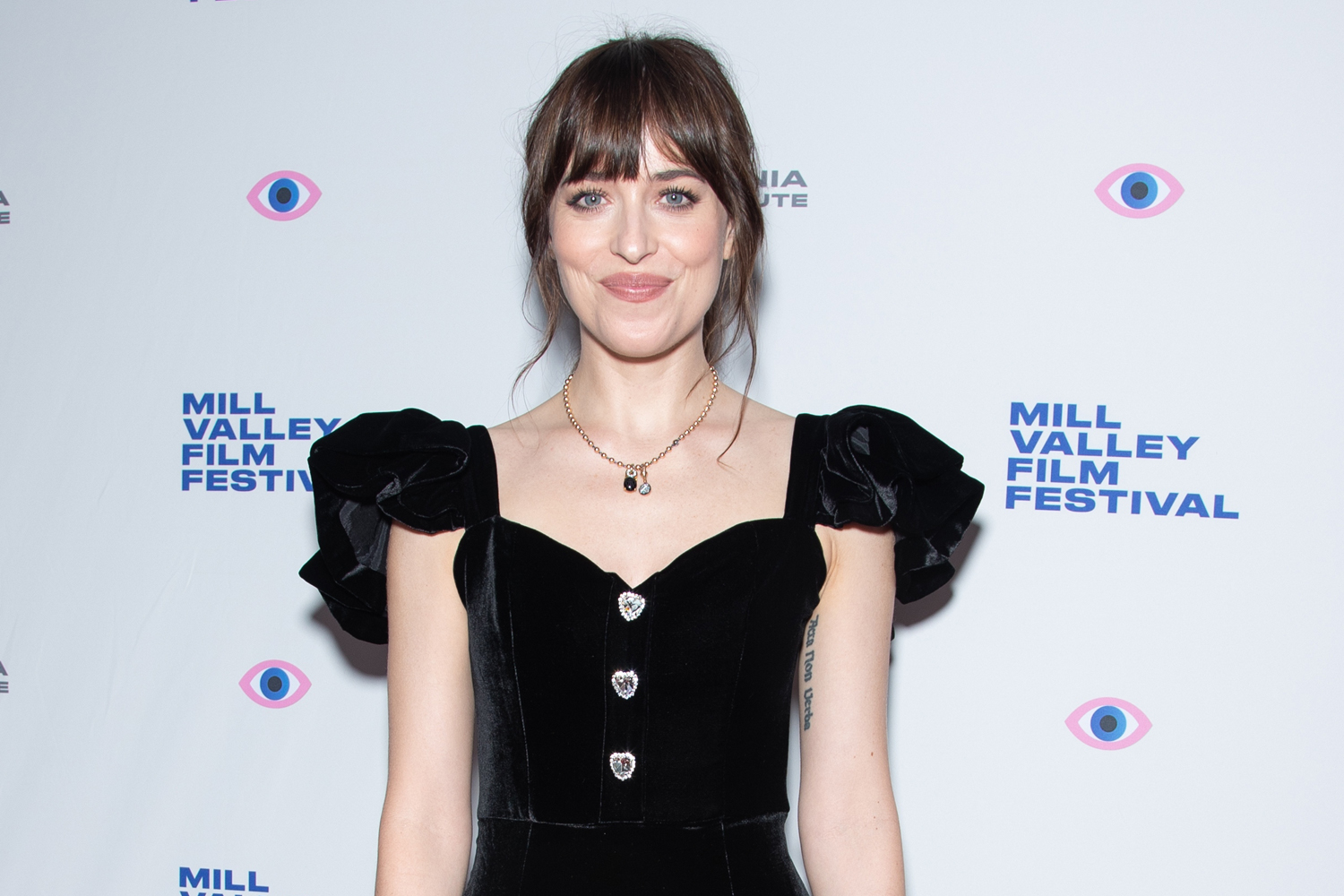 Who is Dakota Johnson?

The daughter of actors Don Johnson and Melanie Griffith, Johnson got her start in the entertainment industry back in 1999 after starring in Crazy in Alabama.

Since then, she has gone on to star as Anastasia Steele in the Fifty Shades of Grey franchise and was also seen portraying the role of Kate Fox on Ben and Kate.

Johnson is set to star in four upcoming films including Persuasion, Cha Cha Real Smooth, Am I OK? and Daddio.

Outside of acting, she is known for her relationship with Coldplay's Chris Martin.

When did Dakota Johnson go to rehab?

Being the child of celebrity parents has been known to cause teens a lot of stress.

Johnson was among those teens that had difficulty adjusting to fame and fortune, causing her to go into rehab at an early age.

At the young age of 17, Johnson was admitted to a rehab facility, in 2007, and while many people thought it was related to drug and alcohol abuse, she set the record straight in 2014, telling SHE magazine that it was related to stress.

"My parents had their own concerns and I was in a position where I had to deal with these adult issues at a very young age. I needed help," she told the media outlet at the time.

Growing up, Johnson not only had to deal with the stress of being Hollywood royalty but also had to deal with family issues, including her parent's divorce, later calling growing up with the pair “a mind f***”.

Prior to Johnson's rehab stint, it had been reported that both of her parents had also gone through programs except they were related to drug and alcohol issues 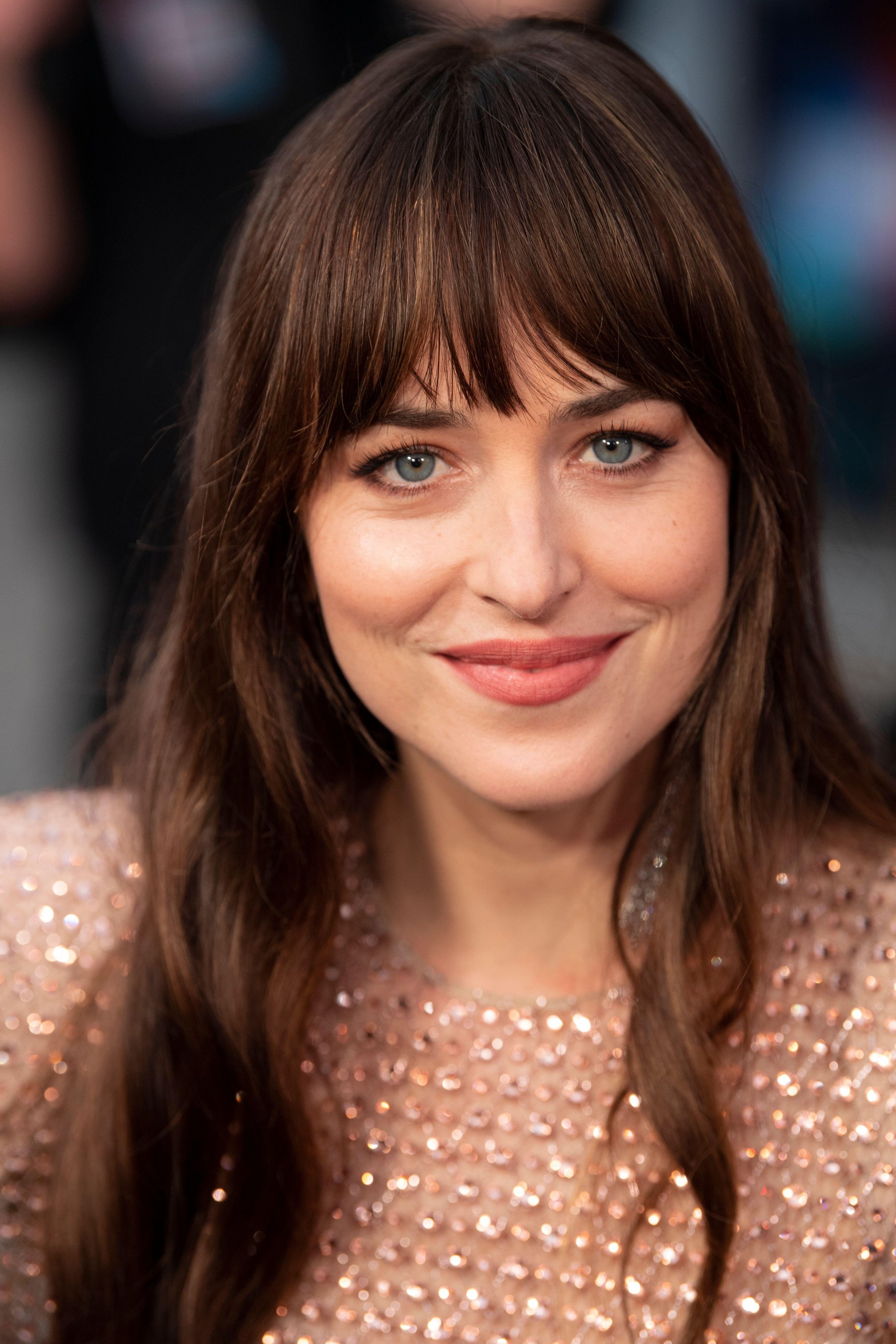 What has Dakota Johnson said about cancel culture?

Cancel culture is known as the "popular practice of withdrawing support for (cancelling) public figures and companies after they have done or said something considered objectionable or offensive," according to Dictionary.com.

In November 2021, Johnson sat down with The Hollywood Reporter and opened up about her feelings on the subject, stating that she has mixed feelings.

When talking about her former co-stars Johnny Depp, Armie Hammer and Shia LaBeouf, all who have been victims of cancel culture, Johnson called the claims "sad" all around.

"I never experienced that firsthand from any of those people," Johnson told the media outlet when asked if she had experienced any abuse from them.

"It's just really sad," Johnson continued. "I do believe that people can change. I want to believe in the power of a human being to change and evolve and get help and help other people. I think there's definitely a major overcorrection happening. But I do believe that there's a way for the pendulum to find the middle."

Her comments come after Depp slammed cancel culture the month before.

"It's so far out of hand now that I can promise you that no one is safe. Not one of you. No one out that door," Depp said.

"It takes one sentence and there's no more ground, the carpet has been pulled. It's not just me that this has happened to, it's happened to a lot of people," he continued, adding, "When there's an injustice, whether it's against you or someone you love, or someone you believe in — stand up, don't sit down."