Home » TV & Movies » When does Gold Digger start on BBC One, who's in the cast with Julia Ormond and what's it about? 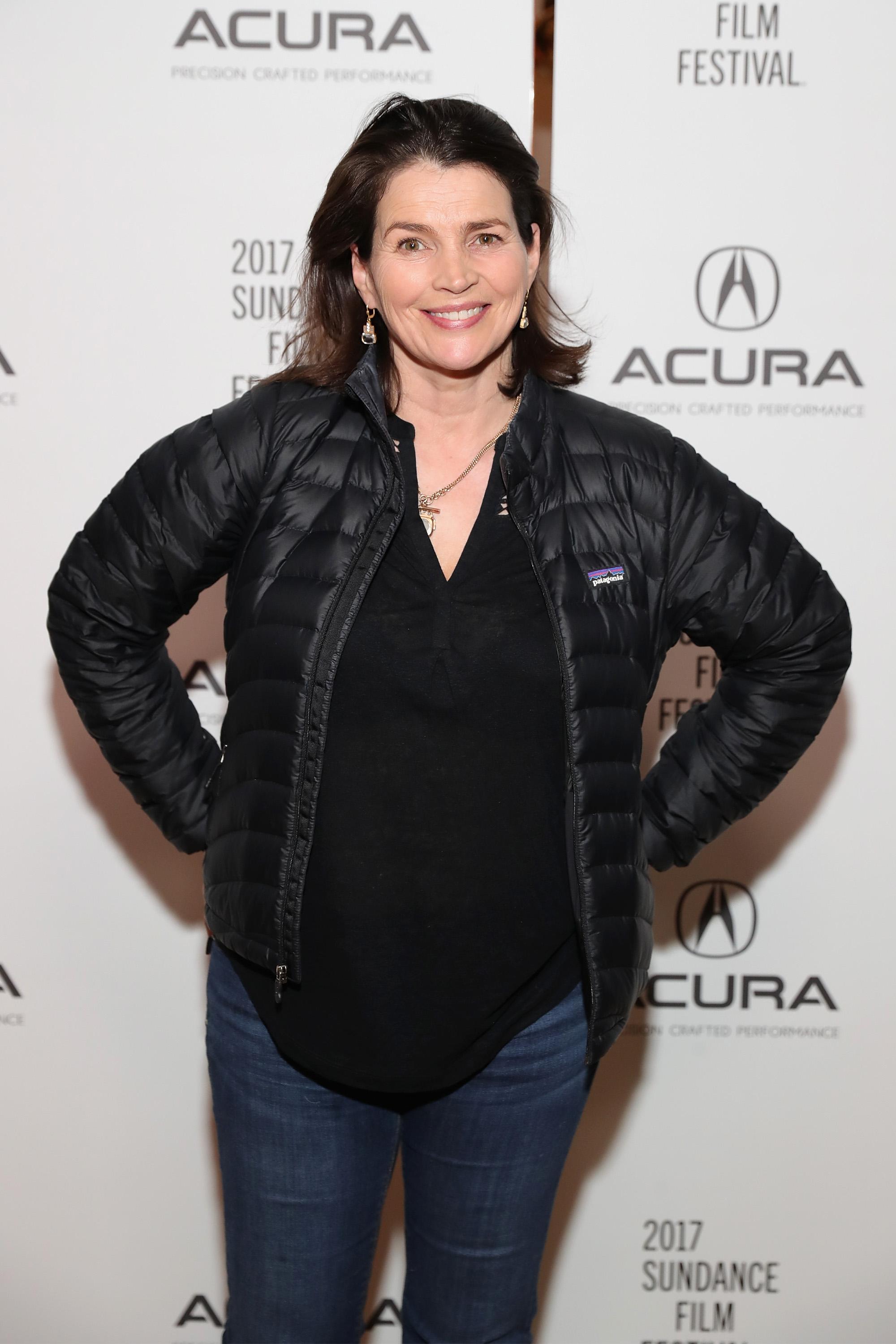 When does Gold Digger start on BBC One?

There is no official date of when Gold Digger will air.

Filming is now underway between Devon and London.

It will be a six-part series.

Who's is in the cast of Gold Digger?

Julia Ormond stars in the lead role of Julie Day.

She is joined by Ben Barnes who plays her younger lover Benjamin Golding.

Other members of the cast include…

Gold Digger tells the story of a woman falling in love with a much younger man and the effect it has on her already damaged family.

Julia Day (Julia Ormond) has spent her whole life putting the needs of others before herself.

Gold Digger tells the story of this wealthy 60 year old who falls in love with Benjamin, a man 26 years her junior.

As the series progresses the impact their unconventional relationship has on her family is explored and the secrets of their past are revealed.

Has Julia finally found the happiness she's always deserved? Or is Benjamin really the gold digger they think he is?