CHRIS Brown has dated some high-profile women in his career.

The singer once dated Diamond Brown and reports are speculating she is pregnant with his third child. 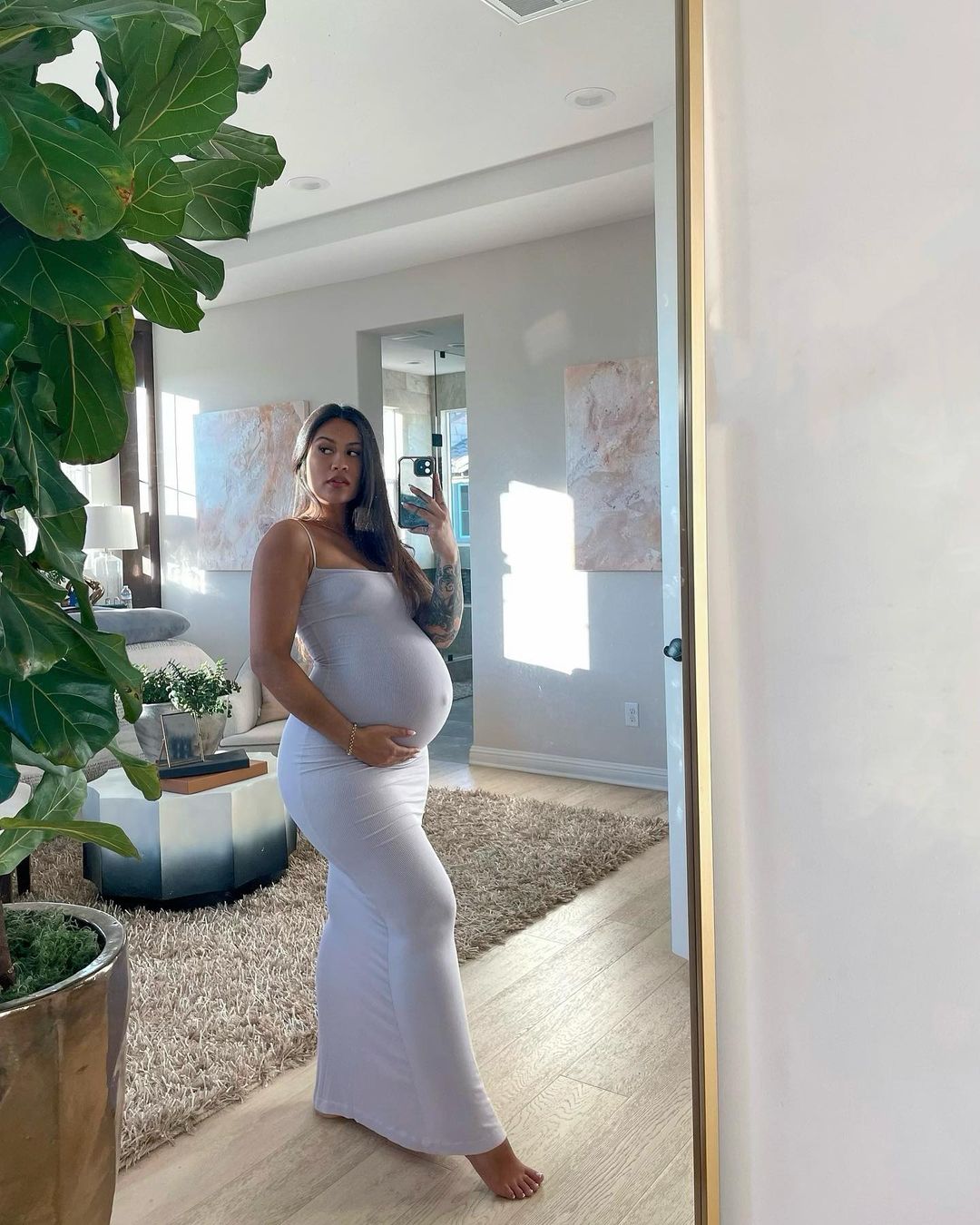 Who is Diamond Brown?

Diamond is a model who was first linked back to Chris Brown in 2019.

The 23-year-old, who lives in Los Angeles, boasts 12,000 followers on Instagram.

Not much else is known about the singer's alleged baby mother.

Diamond first announced her pregnancy on September 9 by sharing a photo of herself in Hawaii revealing her baby bump.

She captioned it: “Just when you think you know love, something little comes along to remind you just how big it really is."

While she hasn't announced who the father is, fans are certain that it's Chris's. 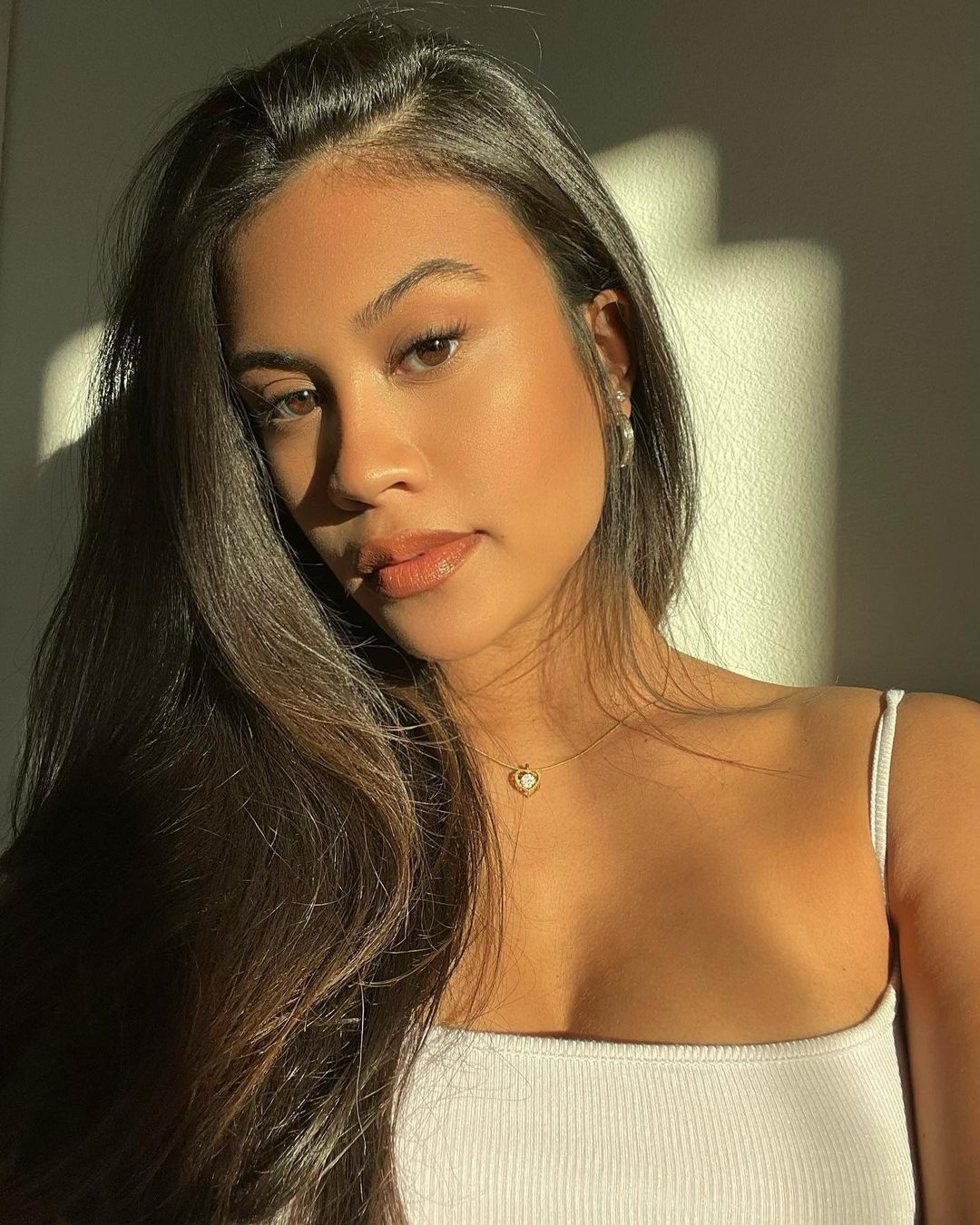 Who has Chris Brown dated in the past?

The rapper has previously been linked to Rihanna, Karrueche Tran, Nia Guzman, and Ammika Harris.

In the past, his ex Karrueche sought a restraining order against him alleging that he was abusive towards her.

Brown was also involved in an abuse scandal with Rihanna back in 2009 but avoided any prison time.

He agreed to five years of probation and domestic violence counseling.

The singer is currently being investigated after he allegedly slapped a woman so hard “her weave came off,” according to TMZ.

Cops took out a battery report and named Brown as the suspect.

The alleged victim had no injuries and no arrests have been made.

What is Chris Brown's net worth?

Chris Brown is reportedly worth over $50million.

The 32-year-old has sold over 140 million records worldwide, making him one of the world's best-selling music artists.

He has also appeared in various film and TV productions such as Stomp the Yard, The O.C., This Christmas, Takers, Think Like a Man, and Battle of the Year.