EMMANUEL Acho the former linebacker for the Philadelphia Eagles NFL team will host the season finale of The Bachelor.

The Bachelor: After The Finale Rose will air live on March 15, at 10pm on ABC.

Acho and his ex-girlfriend Yvonne Orji made their relationship officially in May 2018, however the pair began dating a few months prior.

Orji, a Nigerian-American actress and comedian, was born on December 2, 1983.

Orji, 37, is best known for her role in the TV series Insecure, for which she was nominated for a Primetime Emmy Award and three NAACP Image Awards.

Outside of her acting career, the 37-year-old is dedicated to philanthropy. 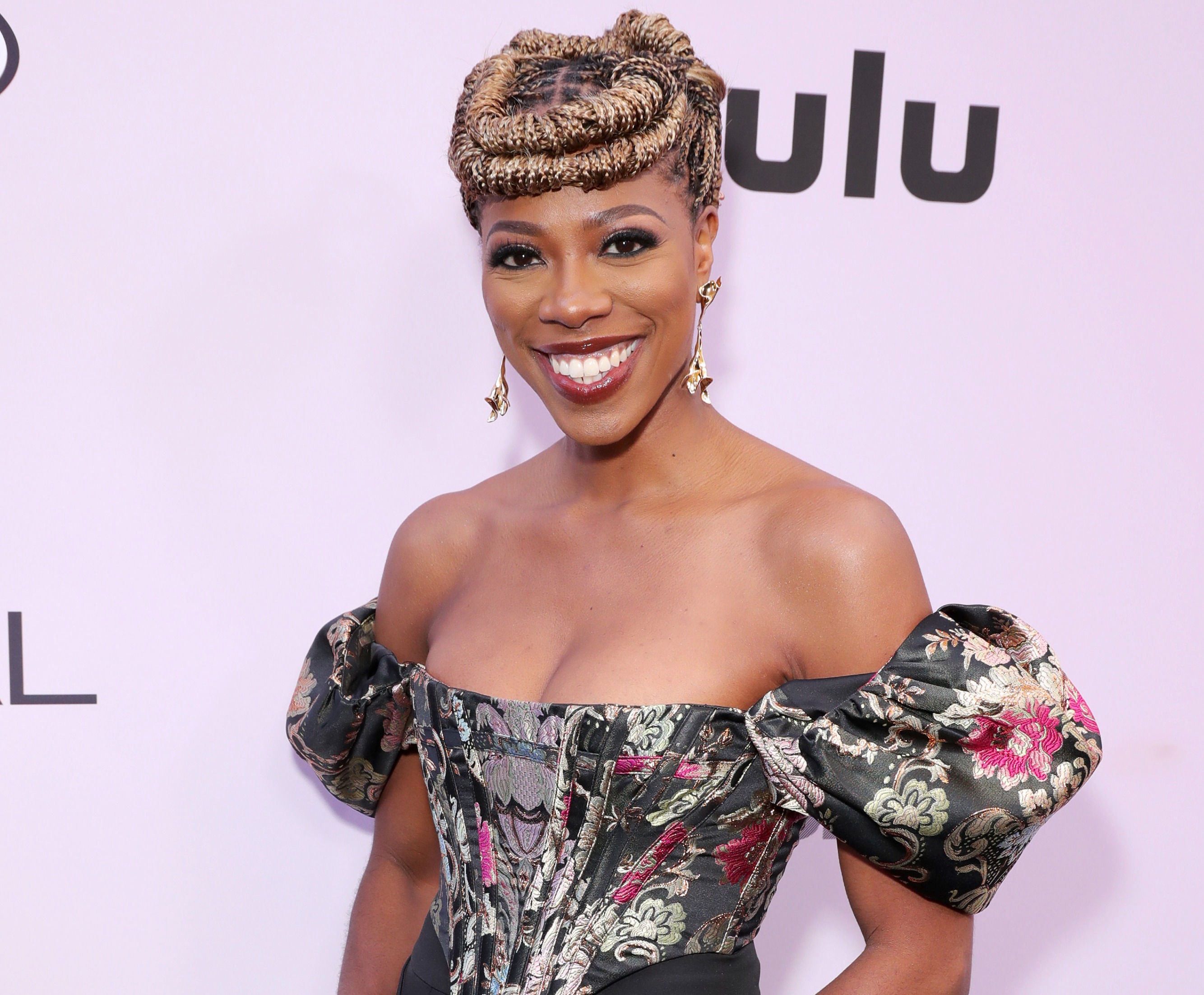 In 2008 and 2009 she spent six months working in post-conflict Liberia, West Africa, with Population Services International (PSI), an NGO that utilizes social marketing in the adoption of healthy behaviors.

While in Liberia, she worked with a group of talented youth to help build a mentoring program as well as a weekly talk show that helped educate and prevent against the spread of teen pregnancy and HIV/AIDS.

How long were they together and what did Orji say about the breakup?

Acho and Orji were together for a little over a year before calling it quits in 2019.

The Insecure star revealed that she had broken up with Acho on her Jesus & Jollof podcast with co-host Luvvie Ajayi during their Valentine’s Day episode in 2019.

After Ajayi shared news of her own engagement, Orji opened up to listeners of the show about her new relationship status. “I am…newly single,” she said.

“But before you you start saying ‘O, oh ayaaaa. Nooooo!’ Guys, hey. You see me? I’m happy. I’m actually so happy,” she continued.

“I just have to say, the reason I am so good and so happy is because I know how God works.

"It happened in my career when someone offered me a show and I was like, ‘This is it!’ and then the show went to nowhere. I got borderline depressed. Cut to Insecure. Cut to my life has changed,” she added.

What movies and show has Yvonne Orji been in?

The 37-year-old has appeared in shows such as, Jane The Virgin, Flip The Script and Love That Girl!.

She's appeared in the film, including, The Night School, Momma, I Made It, and Spontaneous. 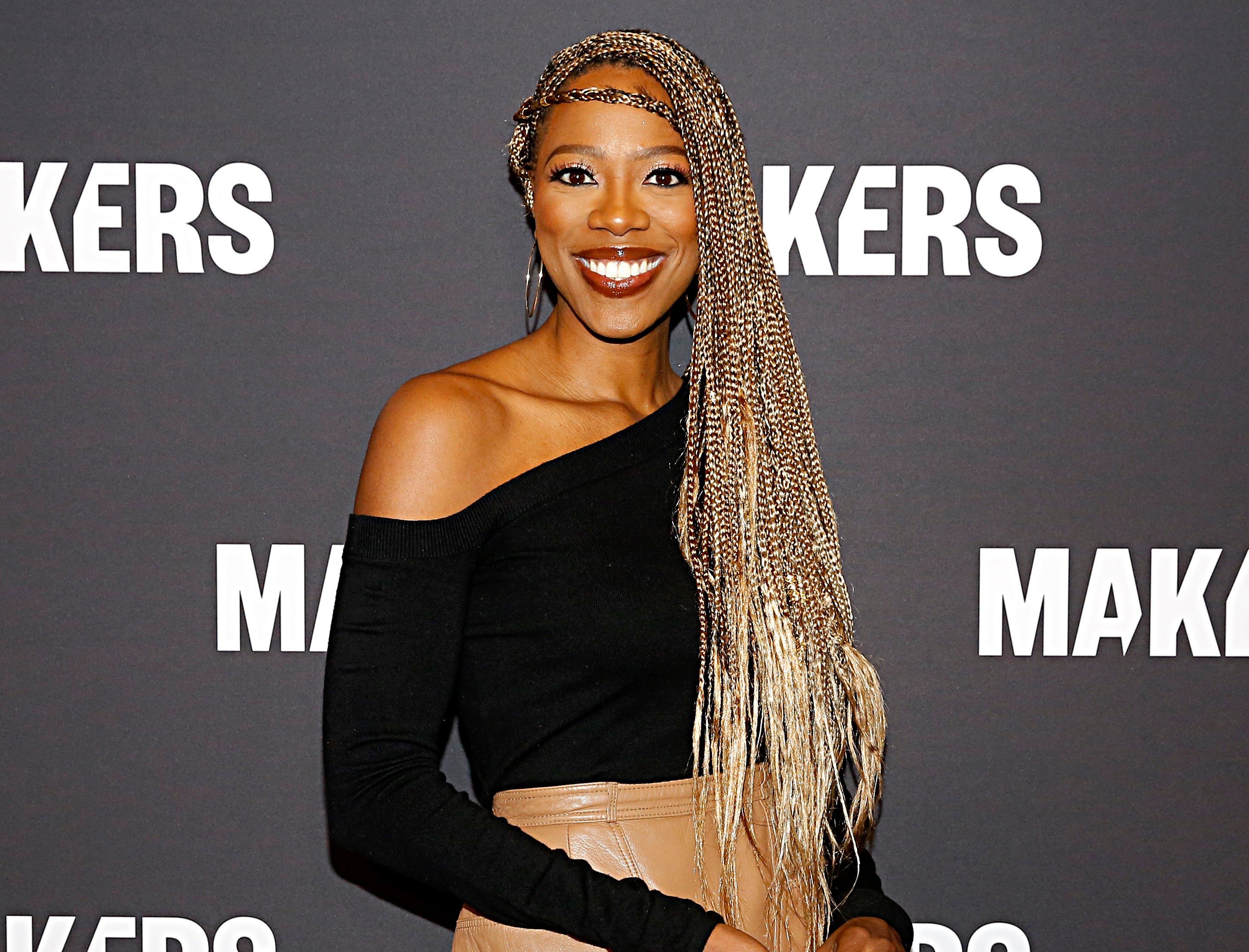 Is Emmanuel Acho dating anyone now?

The Uncomfortable Conversations With A Black Man host is currently single, and has not been involved romantically since his break up with Orji.

On Saturday, February 27, the former NFL linebacker announced he accepted ABC’s rose and will be officiating Matt James’ post-finale spinoff next month. 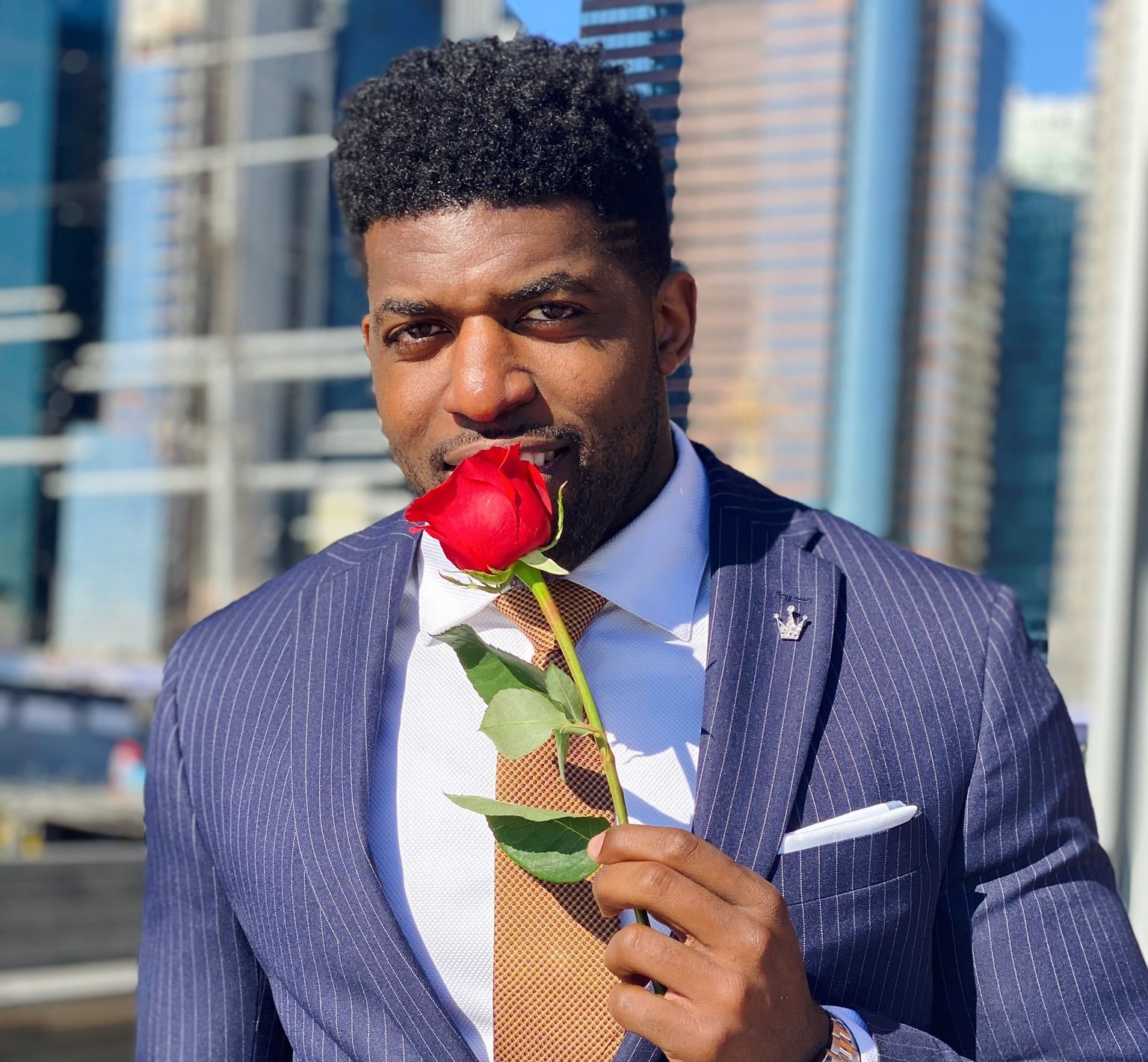 He broke the news on Twitter, writing: “IT’S OFFICIAL: I’ve accepted the Rose & am honored to be hosting The Bachelor After the Final Rose this year.

“It’s been a pivotal season & this episode will be one of the most storied shows in its history. Empathy is needed and change is coming. See y’all then!”

Acho has an approximate net worth of $1.2million, according to playersbio.