SYDNEY Sweeney has appeared in a number of popular television shows including Euphoria and The Handmaid's Tale.

The 24-year-old actress convinced her parents to move to Los Angeles to support her dream with a five-year business plan. 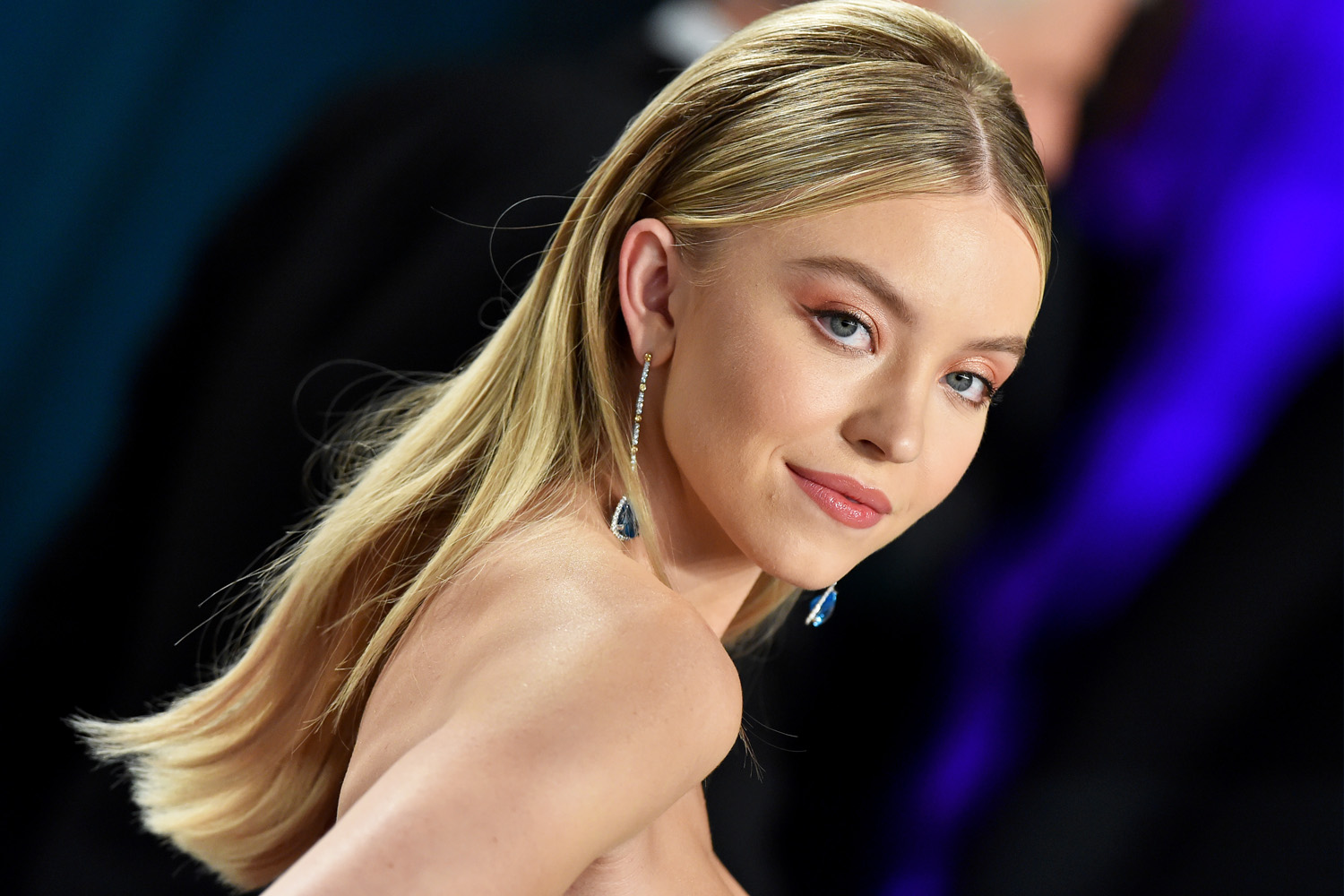 Who is Sydney Sweeney?

Born on September 12, 1997, Sydney Sweeney is an up-and-coming actress from Washington state.

Sweeney grew up in an environment where education was key – her mother is a lawyer and her father works in the medical field.

At the age of 12, an indie film came to her town, and Sweeney asked her parents to let her audition.

"They were holding auditions, so I begged my parents to let me audition by putting together a five-year business plan presentation," she said in an interview with Coveteur.

After landing her first role, Sweeney and her family moved to Los Angeles where she continued to make a name for herself.

Sweeney sets herself apart from other actors is by creating personalized books for each character she embodies.

“I create these books for my characters," she said.

"Memories of the day they are born to the first page of the script," she continued.

Inside the books include the characters' memories, favorite places and things, and maps of cities and places they might frequent.

What is Sydney Sweeney's net worth?

According to Celebrity Net Worth, Sydney Sweeney is estimated to have a net worth of around $4million.

She is also an executive producer for the production company, Fifty-Fifty Films.

Sweeney actress took to Instagram Live in May of 2021 to discuss why she went viral on Twitter.

A tearful Sweeney said: "Apparently I am trending on Twitter right now for being ugly and I would never actually do this like, ever, but I think it's really important for people to see how words actually affect people."

Sweeney pointed out she was watching television with her dog before concluding her message, stating: "People need to be nicer on social media because it's really f***ed up."

"If you're so bold to call Sydney Sweeney ugly then don't be shy let's see your face?" one Twitter user wrote.

Many fans posted photos of the actress with captions stating, "appreciation posts." 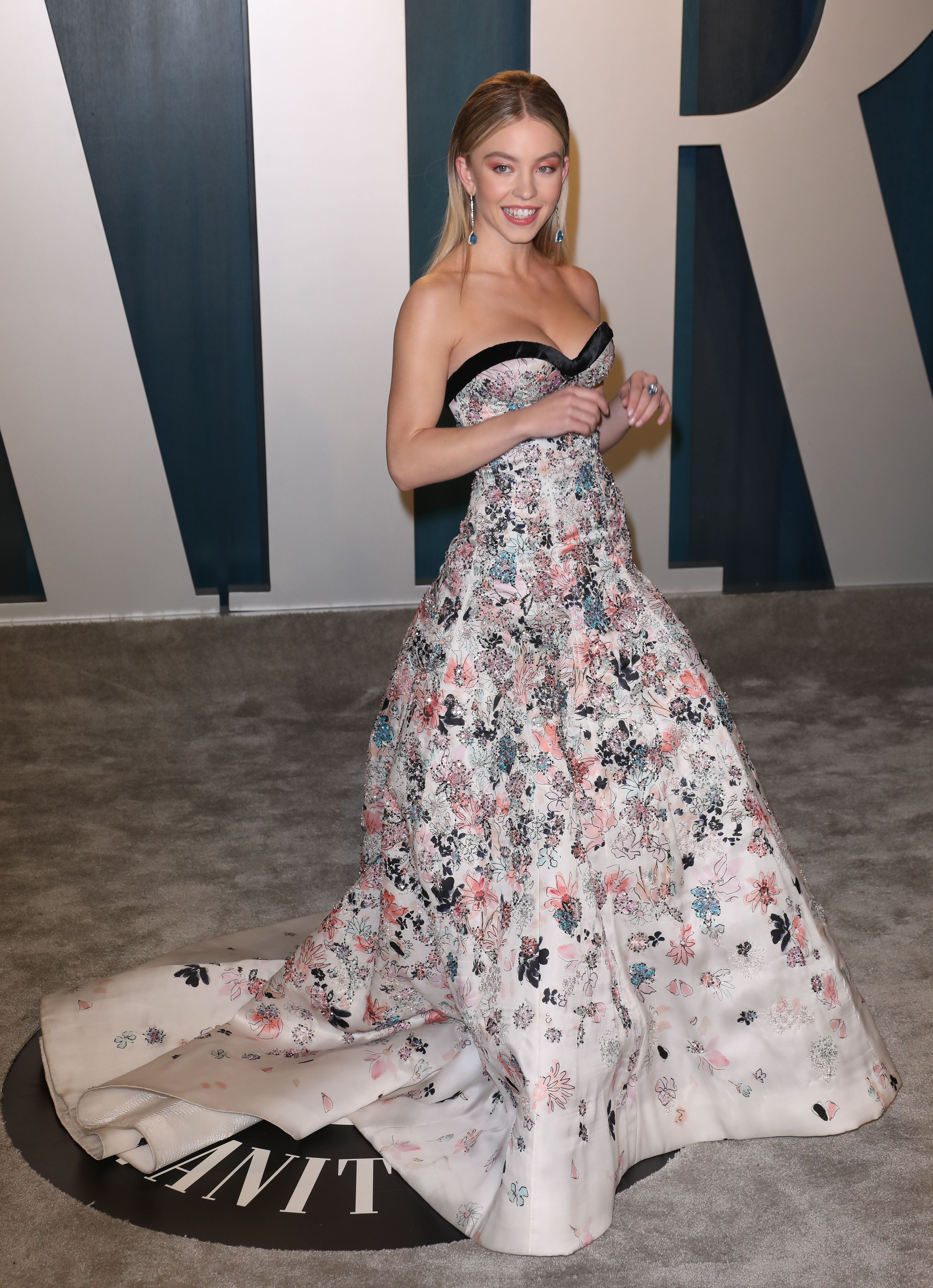 What movies and television shows has Sydney Sweeney starred in?

Sweeney started off her career with a number of guest-starring roles in a multitude of popular series, including Heroes, Criminal Minds and Grey's Anatomy.

She starred in the Netflix series Everything Sucks! as a recurring character.

Kerry Katona devastated as daughter Molly cancels Christmas with her

ORA I WANT FOR XMAS

In 2018, she appeared as a recurring character in The Handmaid's Tale. She also had a recurring role in the HBO miniseries Sharp Objects, also appearing in thriller film Under the Silver Lake.

She went on to star in Along Came the Devil, Clementine, and Big Time Adolescence.

One of Sweeney's bigger roles came in Quentin Tarantino's dramedy, Once Upon a Time in Hollywood.

According to her IMDB page, Sweeney has a number of projects in the works.