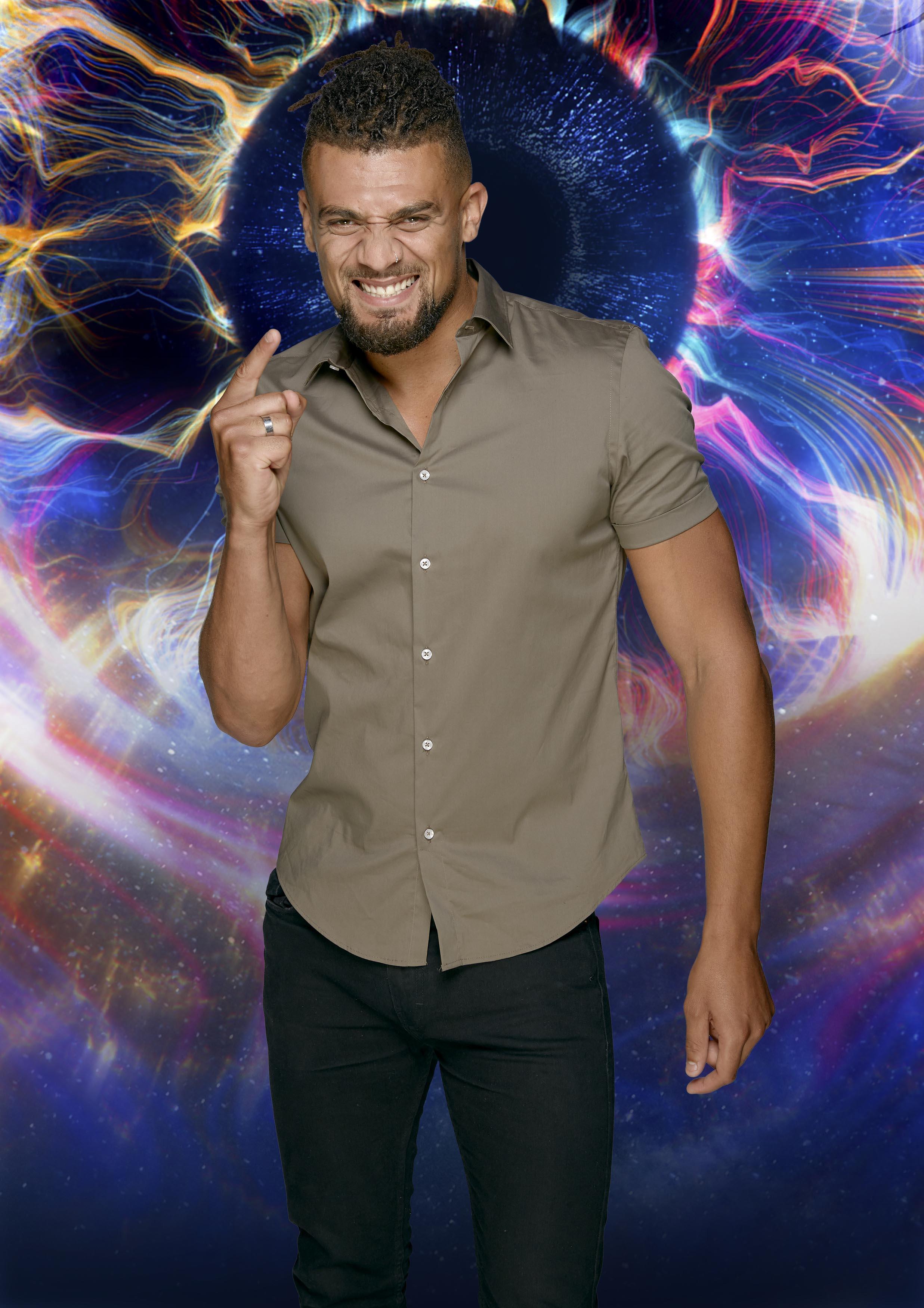 Who is Isaac Jagroop from Big Brother 2018?

Isaac is a 23-year-old footballer and club promoter from Suffolk.

He moved to Birmingham for university and still lives there.

The singleton was a professional football player for Ipswich Town for six years before being released at the age of 17, when he started to become too distracted by partying and girls.

However, Isaac admits to being an emotional guy, saying he cried at his mother's wedding. 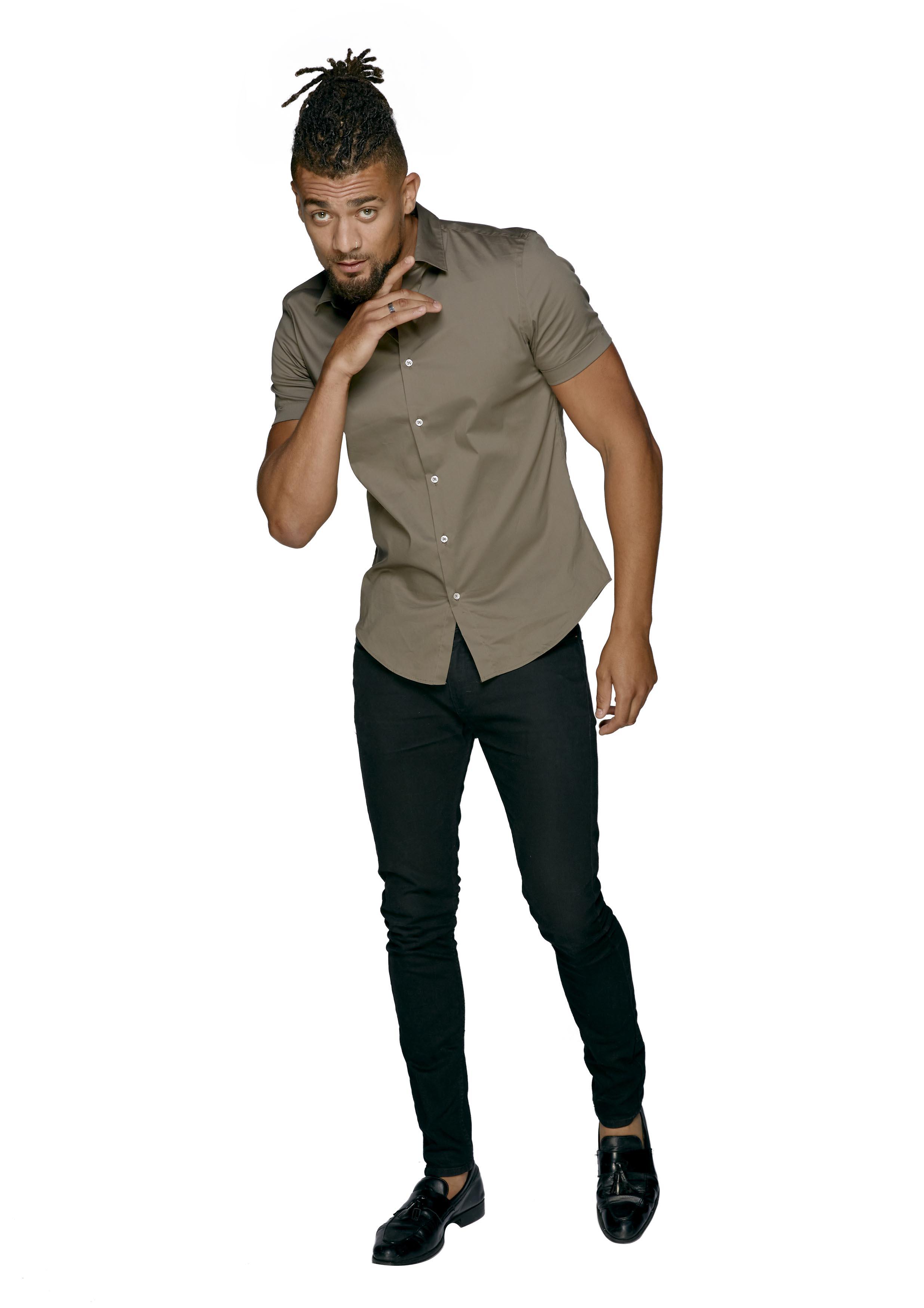 Why is Isaac Jagroop on Big Brother and is he on social media?

Isaac believes he will be the leader of the Big Brother house and confesses to being a big fan of the show.

As for what he will bring to the house, he said: "Entertainment, I think, and personality, and just realness.

"No fake nothing, go in with no game plan, I'll just be myself."

Isaac is on Instagram with the handle @ijxgz and has nearly 4,000 followers.

When can I watch Big Brother 2018 and who is presenting?

Big Brother returned to Channel 5 on September 14, 2018, and it is on every night at 10pm, except Saturday when it takes a break.

Emma Willis is hosting the 19th series of Big Brother, having begun her stint on the show back in 2013.

The outrageous Rylan Clark-Neal continues at the helm of popular spin-off show Big Brother’s Bit on the Side for all the gossip from the house.

The reality star – who won £65,000 – revealed she would be donating some of her winnings to a mental health charity.

The 22-year-old was left shocked when it was announced she had won the latest series of the Channel 5 reality show.

Reflecting on her time in the house, Isabelle said she did her best to stay calm in the many arguments which ensued.