Home » TV & Movies » Will Princess Eugenie's wedding be televised, which channel will it be on and how can I watch it?

Here's everything you need to know about how to watch it, what channel it's on and who's presenting.. 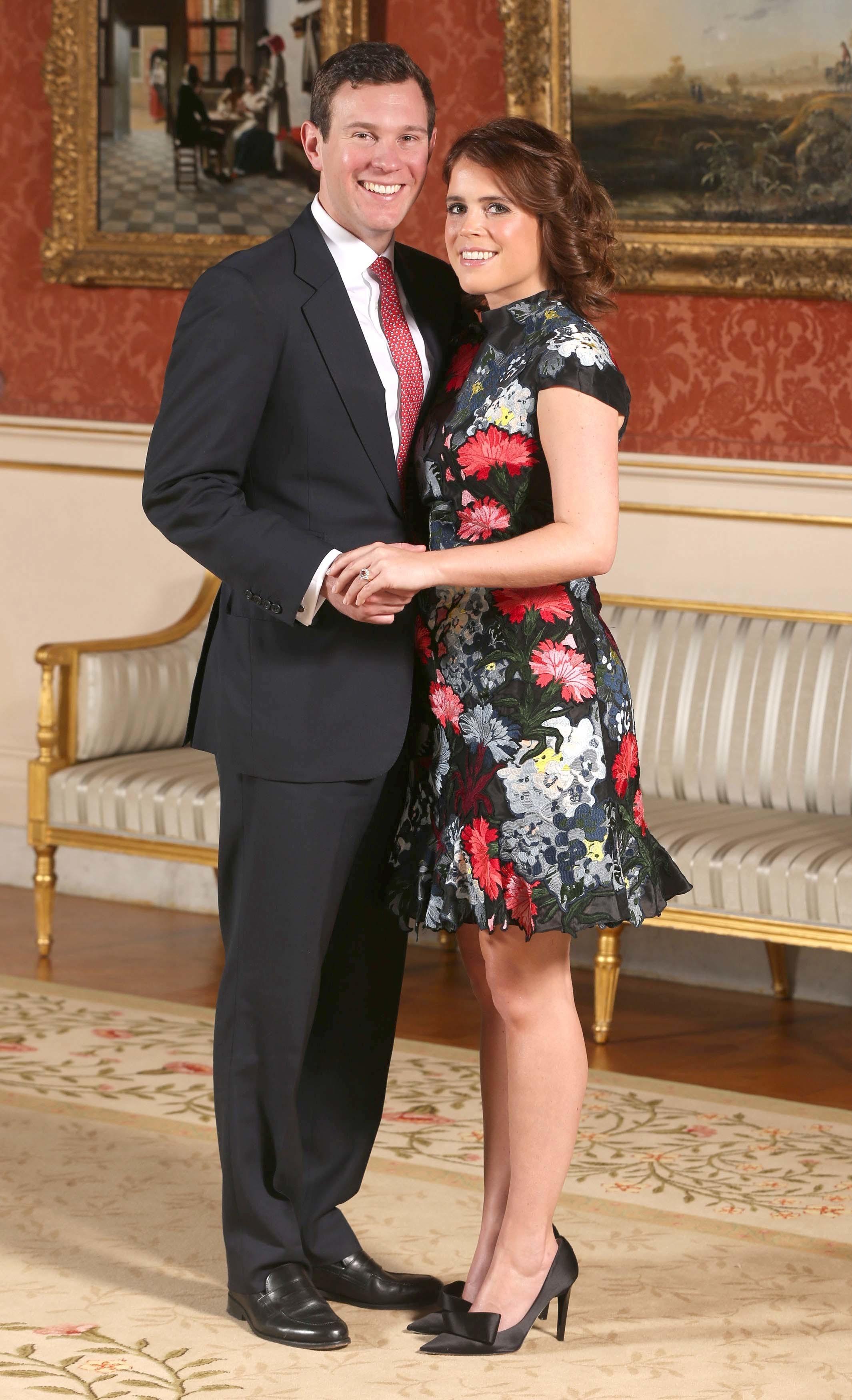 Will Princess Eugenie's wedding be televised?

Eugenie's father Prince Andrew was trying to get a deal with the corporation to cover the big day.

However according to the Mail on Sunday they turned down the offer saying it would be a ratings flop.

An average of 8.7 million viewers tuned in to watch Prince Harry marry Meghan Markle tie the knot back in May.

This made it the BBC's most watched television event of the year.

The wedding is costing taxpayers £2million to cover the cost of security over fears of a terror attack. 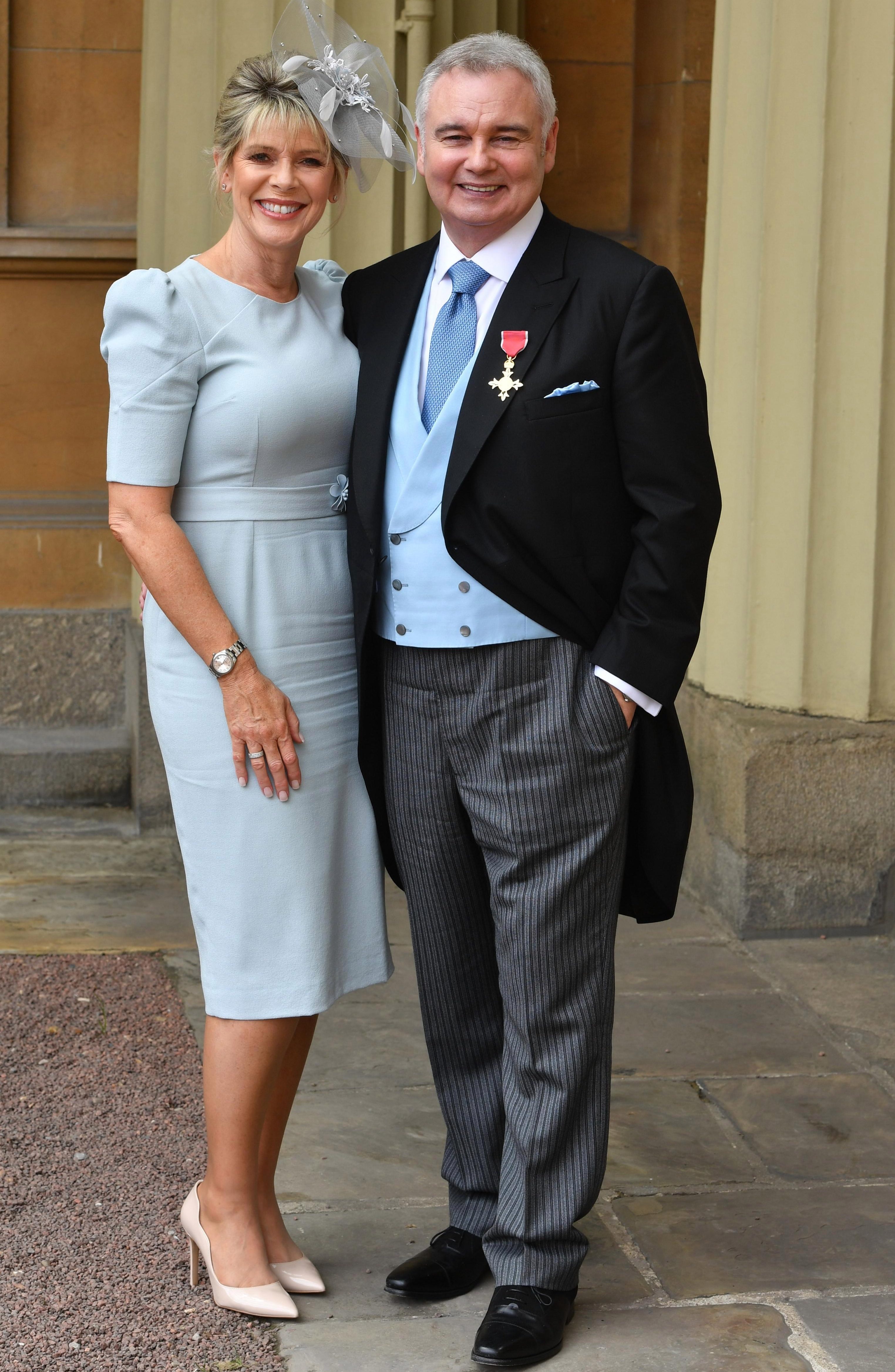 What channel will Princess Eugenie's wedding be on?

Princess Eugenie and Jack Brooksbank's wedding will be televised on ITV.

The special extended programme will replace the normal morning show.

In 2016, 2017 and 2018 This Morning has televised the nuptials of couples – like Sarah and Shane – who won a competition for a free wedding.

Who is presenting the ITV coverage of the Royal Wedding?

The married couple regularly stand in for Holly Willoughby and Phillip Schofield as the hosts of This Morning.

The wedding will take place in the same venue that Prince Harry married Meghan Markle – St. George's Chapel in Windsor.