Home » Will there be a Friday Night Dinner season 7?

THE tragic death of Friday Night Dinner star Paul Ritter has led many fans to reminisce on his best moments on the show.

Some have been questioning the future of the show. Here's the lowdown… 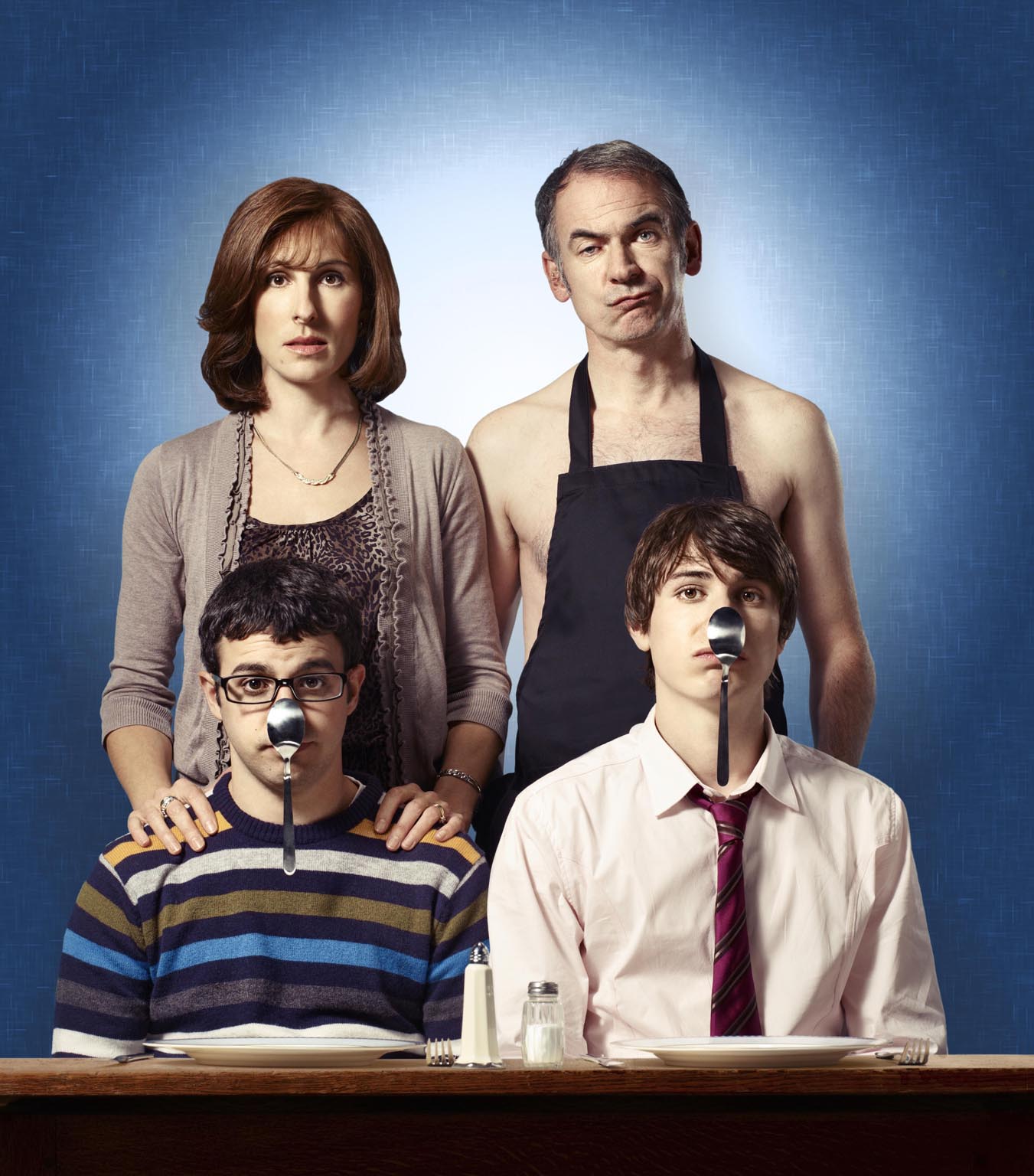 Will there be a Friday Night Dinner season 7?

With series six having ended in May 2020, many fans were wondering if there would be another series of the hit TV show.

But after the tragic news of show star Paul Ritter's death, the prospects of a future season have been cast into doubt.

Last year, Simon Bird, who plays Adam on the show, suggested that the sixth series was “probably the end” of the show.

But show writer Robert Popper subdequently said that he had “no plans to end” Friday Night Dinner.

Popper paid tribute to Ritter on Twitter following his death, writing: “He was man who touched so many hearts. My thoughts go out to his lovely family.” 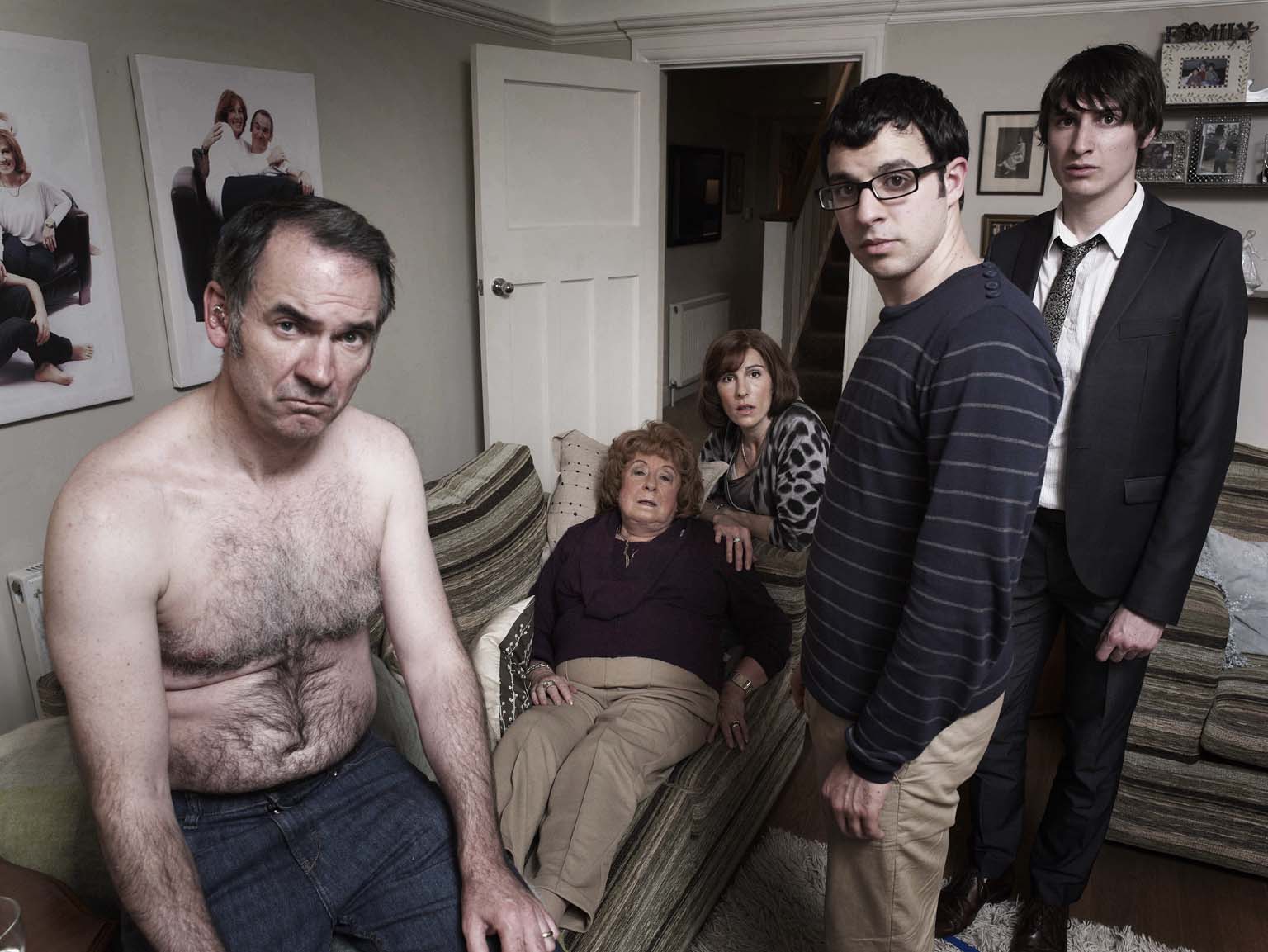 What happened at the end of Friday Night Dinner season 6?

In a dramatic twist, both Goodman sons' girlfriends revealed they were pregnant – which came as a total surprise to Jonny.

Not to mention that Milson, Jim's dog gave birth to a litter of puppies.

Many saw it as the perfect ending to the show.

When is the Friday Night Dinner 10 year anniversary documentary on TV?

Channel 4 has announced that a new documentary to celebrate the show’s 10th anniversary, will air this year.

The new 90-minute documentary titled You Look Nice: The True Story of Friday Night Dinner will feature interviews with cast members as well as never-seen-before outtakes.