Britain’s Got Talent and The X Factor have always been related, but they’re now heading for more of a brother-sister vibe than distant cousins.

In a move that’s set to make the brutal Six Chair Challenge a little less painful for at least some people, it’s reported that The X Factor will introduce a BGT-style ‘Golden X’ this series.

It’s believed each judge will get their own snazzy-sounding ‘Golden X’ that they can use during the Six Chair Challenge stage to send an act straight through to Judges’ Houses (according to The Sun). 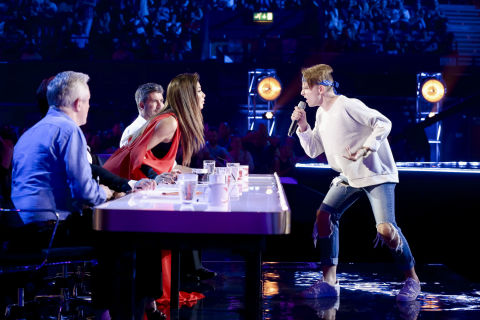 Using it will guarantee one lucky act a ‘Safe Seat’, which means they cannot be swapped out for anyone else later – and they can safely start packing their bags to meet Sinitta.

Digital Spy has reached out to ITV for comment.

Hopefully, X Factor‘s latest feature will go down a little better than the series’ brand new judging line-up, which has (unsurprisingly) ruffled some feathers. 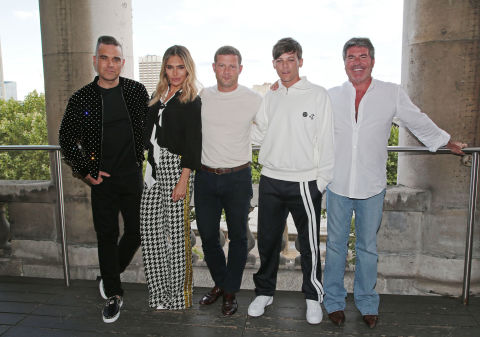 The 15th (!) series of the music competition will welcome back Simon Cowell to the panel alongside newbies Ayda Field, Louis Tomlinson and Robbie Williams.

While Ayda’s hiring has caused some controversy, fans appear to be most concerned about former One Direction star Louis’ stint on the show. 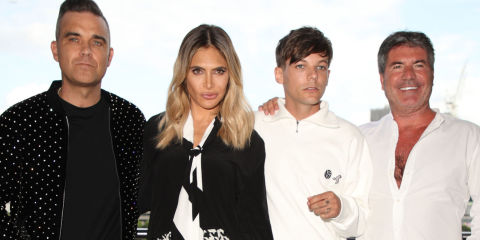 “It’s a NO from me because Louis deserves better things,” one viewer wrote in response to a DS poll.

The X Factor returns to ITV later this year.