Here’s the run down of everyone who got through to the live shows – and all the things you might have missed in between. 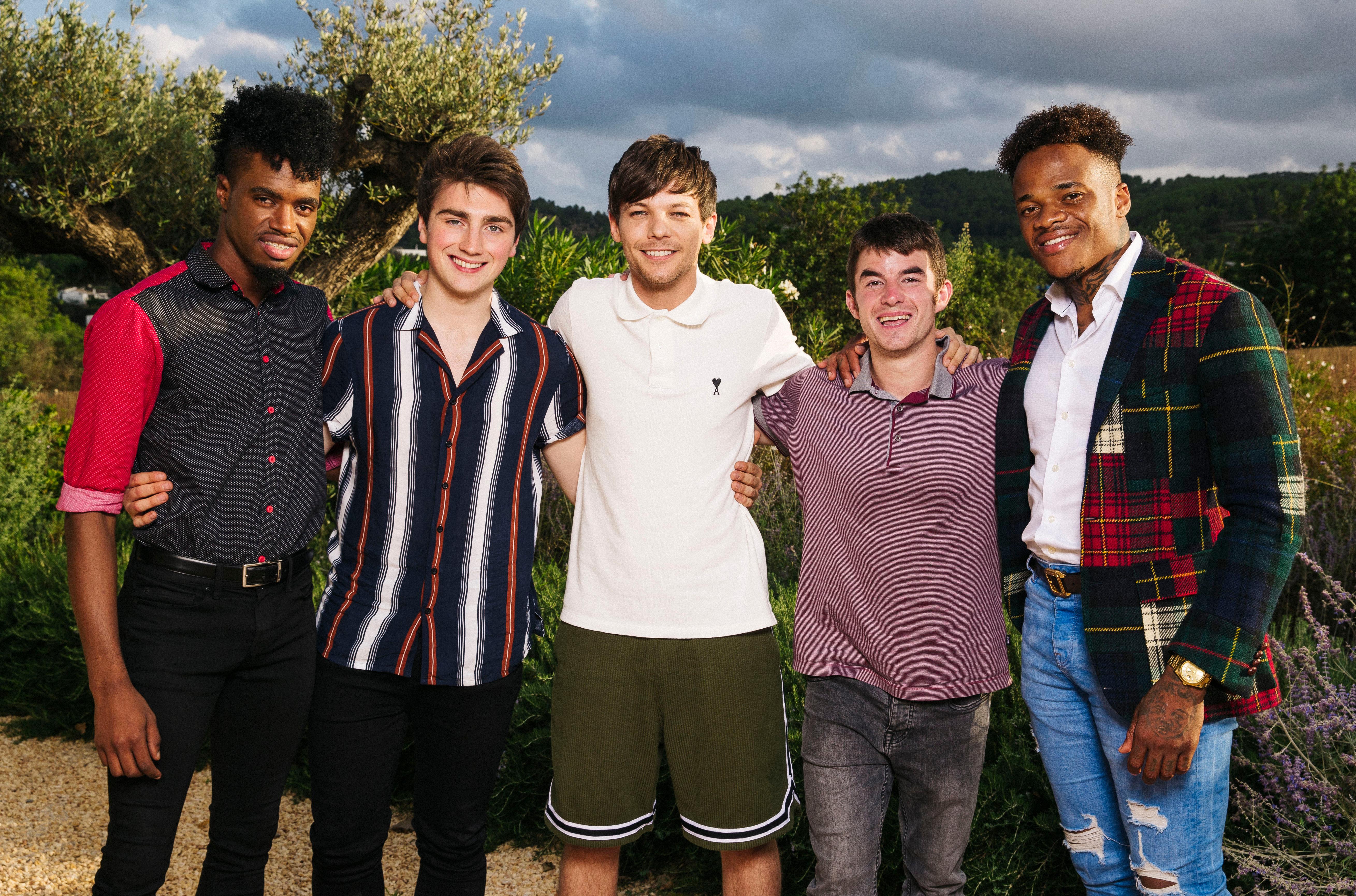 Though all the four boys chosen to go through to the next part of the competition were thrilled – it was Anthony Russell's reaction that stole the show.

Animated Anthony dropped to his knees and started worshipping Louis as he exclaimed "I feel like Rocky Balboa" before Louis told him how proud of him he was.

And joining him was Armstrong Martins, Dalton Andrew Harris and Brendan Murray – who had just performed Sinead O'Connor's Nothing Compares 2 U for the judges in Ibiza.

Legendary Nile said he was "holding back tears" at his version and it was enough to get him through to the live stages of the competition. 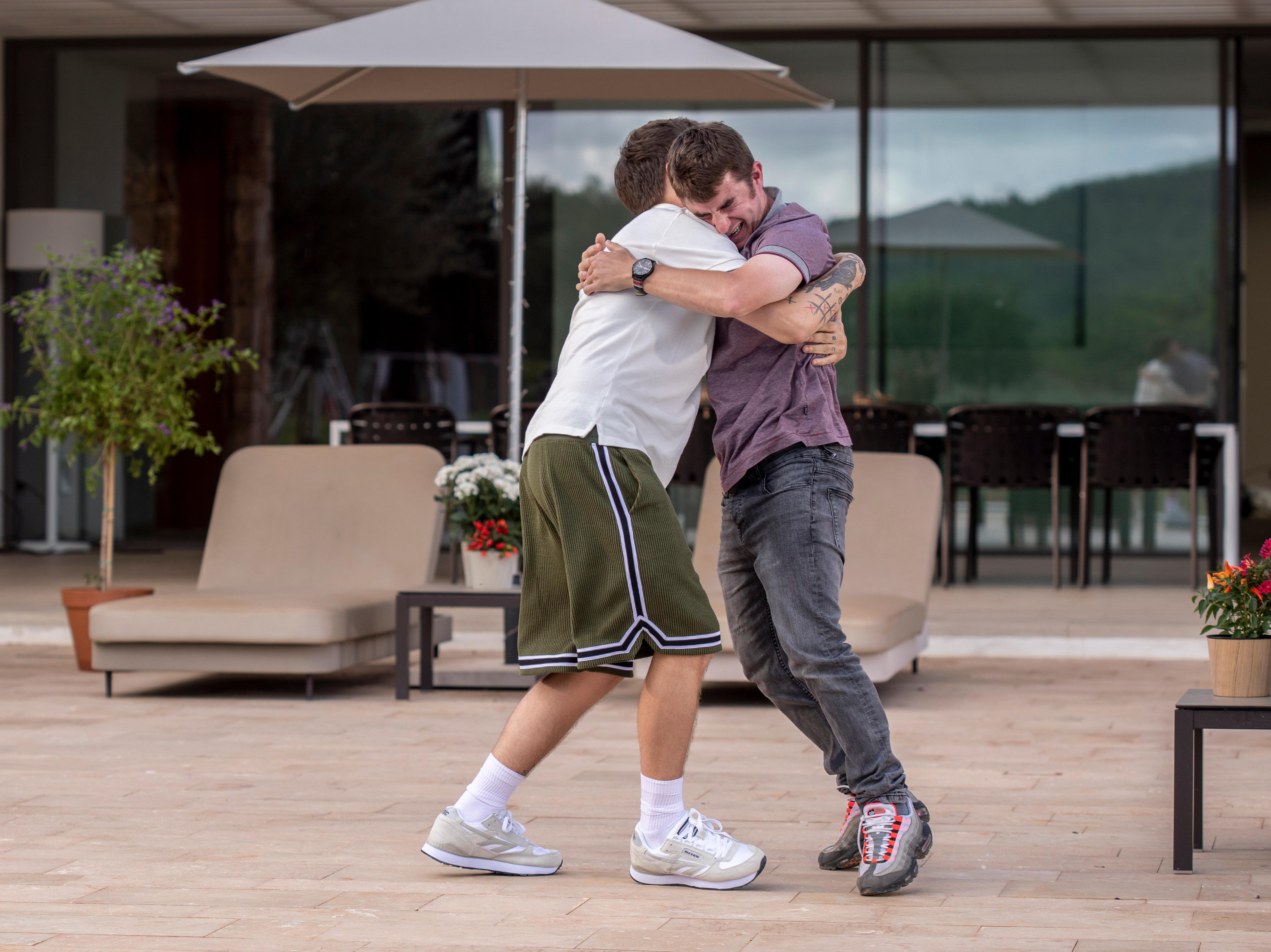 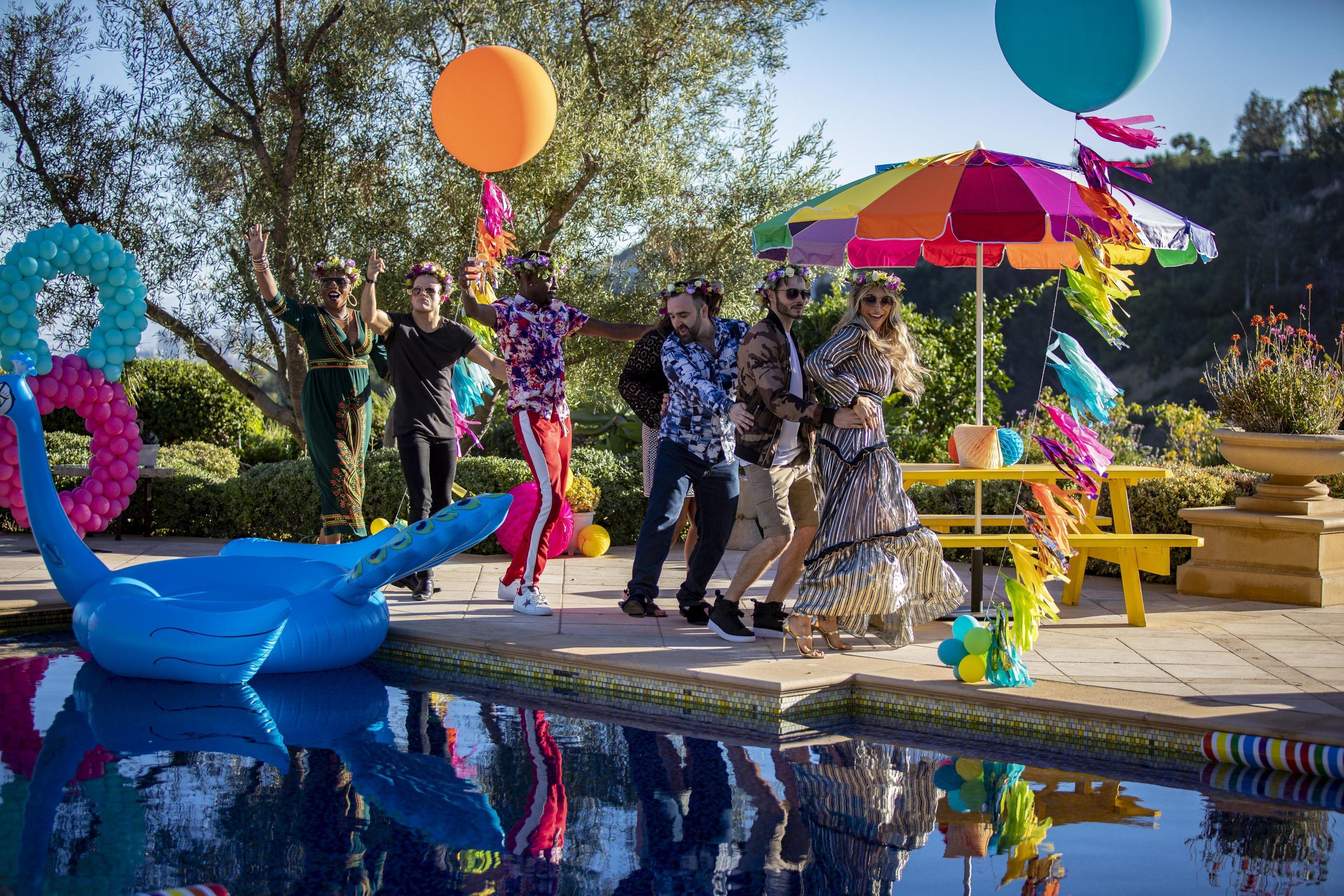 The Overs do yoga and enjoy a pool party

And it was the Overs turn next – the gang flew out to Ayda and Robbie's lush pad in LA.

But before getting down to business, Ayda had organised a pool party complete with head flower garlands for each contestant.

And the fun didn't stop there, the contestants joined their mentor for a spot of yoga – some were more successful at the bendy practice than others.

Ayda introduced Adam Lambert and Leona Lewis as her co-judges – much to the excitement of the gang.

And even shared a little cry about her parents with contestant Louise later on in the show. 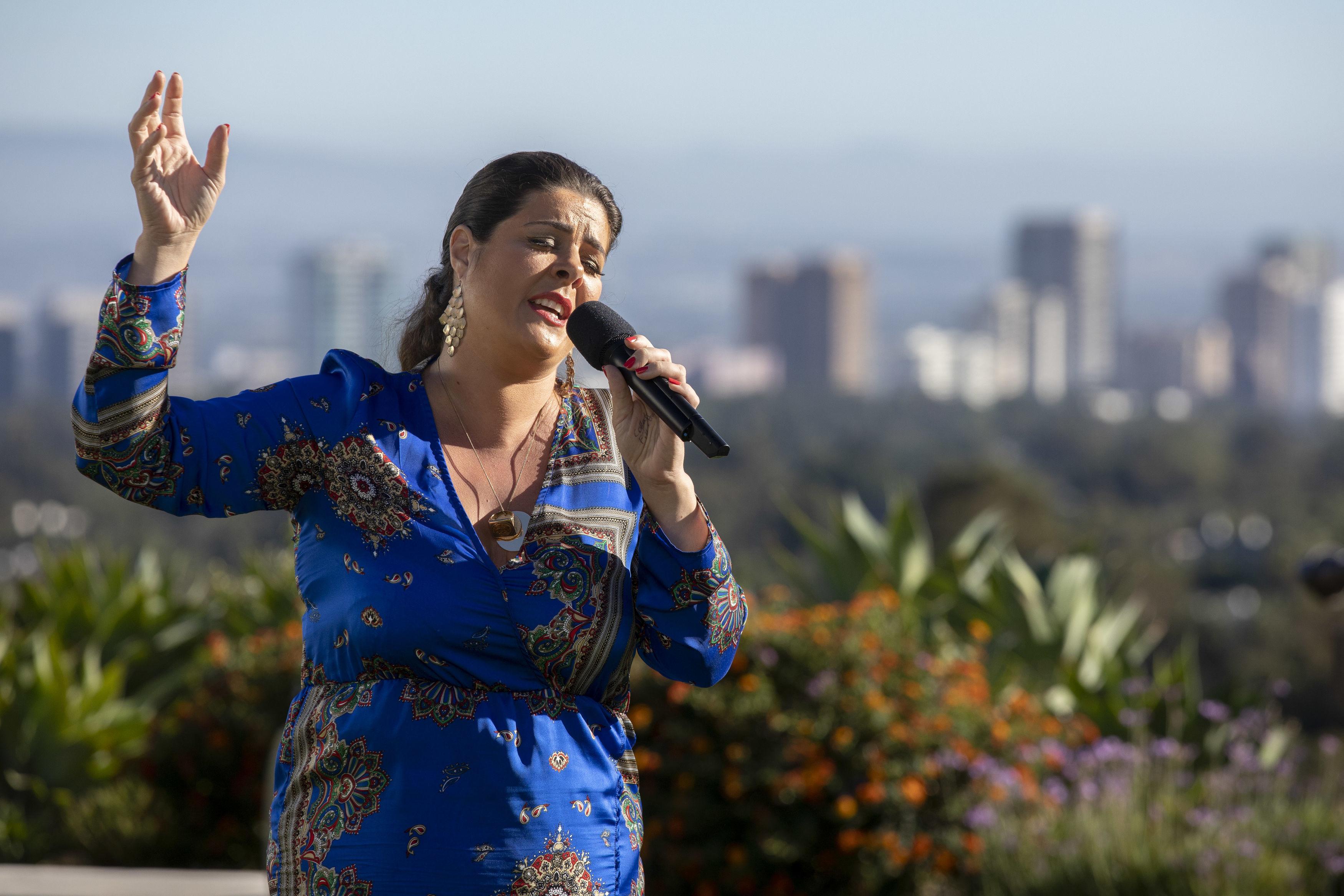 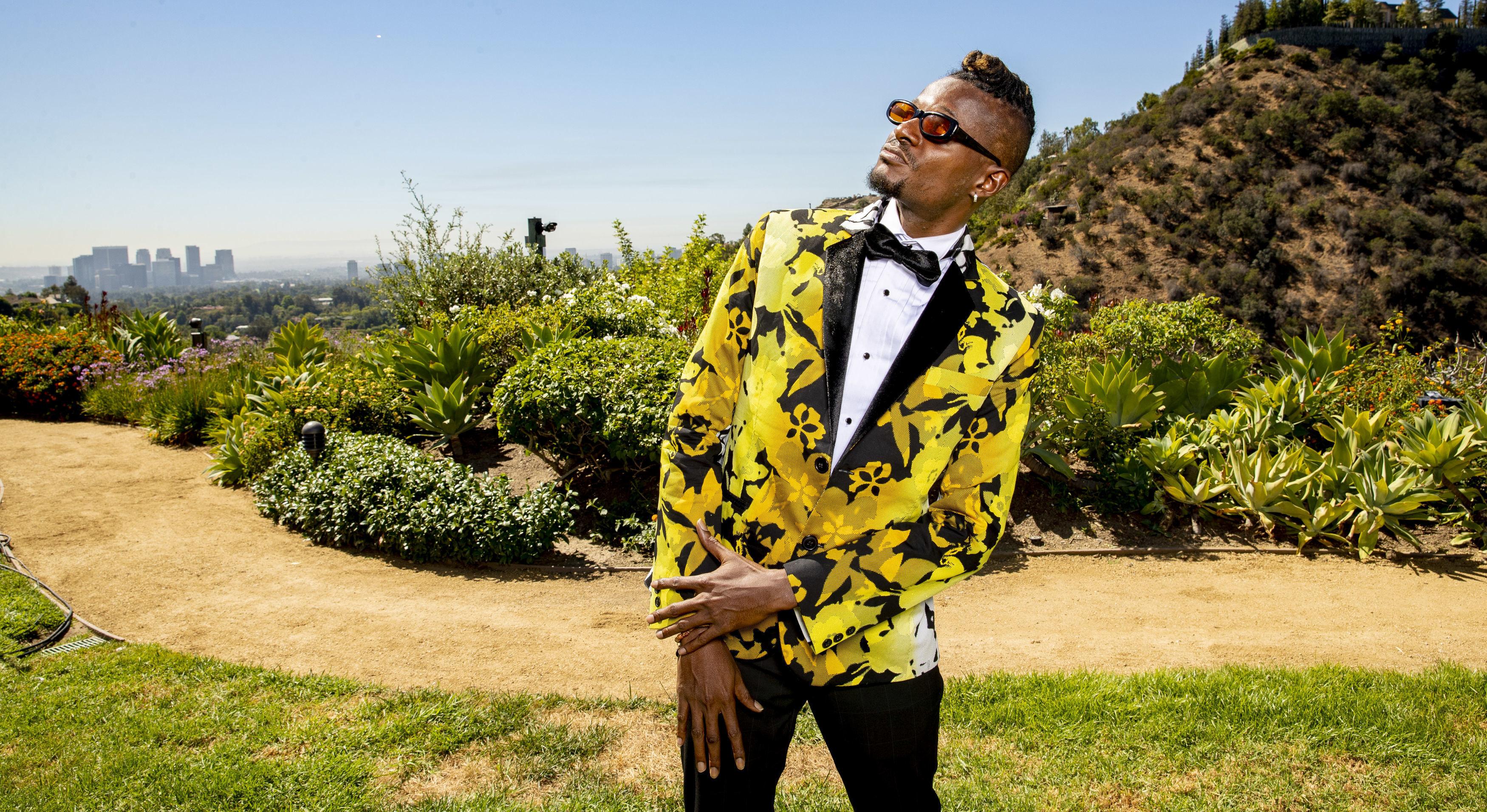 First to face the judges were Janice Robinson and Olatjuni Yearwood.

Janice sung a song she had written called Love Is In The Atmosphere which drew in whoops at the end of her forceful performance.

Olatjuni's jacket impressed the judges almost as much as his funky performance.

Ayda gleefully announced that it was the "best jacket of the day."

And after his charismatic performance she told him that he always made her smile.

But not for long as mum-of-two Louise Setera's emotional rendition of Kelly Clarkson's Piece By Piece soon reduced the judges to tears.

After finishing her heart-wrenching performance the moved judges immediately flocked over to embrace the emotional singer – when Leona cried remembering how singing Wind Beneath My Wings would make her think of her parents and get emotional. 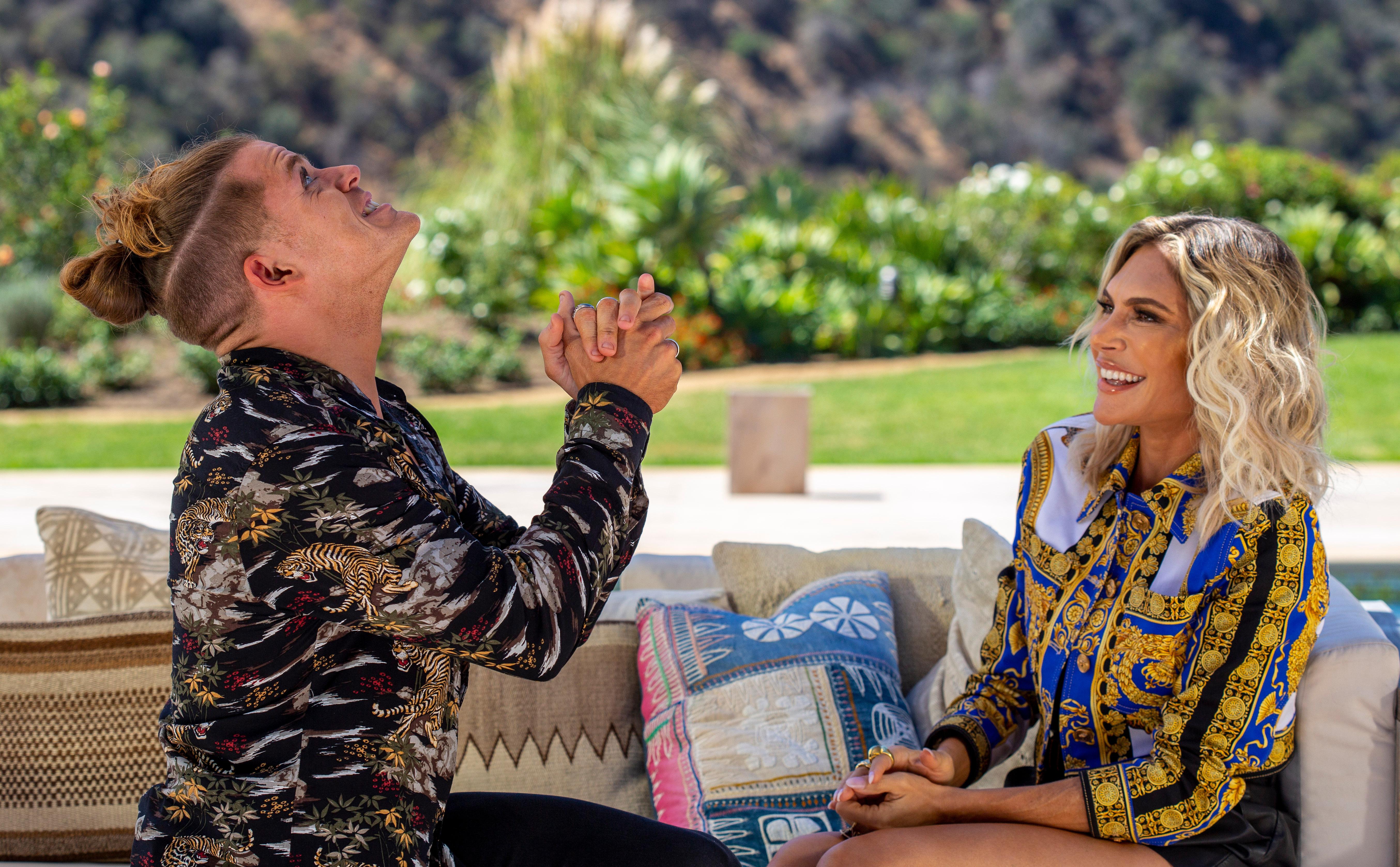 While West End performer Giovanni Spano injected a touch of rock to the show when he belted out Kings Of Leon's Use Somebody.

He announced to the judges that he didn't want to play characters any more and was ready to perform as himself.

Danny Tetley wowed the judges with his bubbly personality – making them laugh by comparing his house in Benidorm to Ayda's sprawling Beverley Hills pad.

But it was his powerful performance of Eva Cassidy's Over The Rainbow that brought a tear to Ayda's eye.

After the incredible performances, the judges had to make the difficult decision of who to take through to the 'lives.'

First up was Janice Robinson who burst into tears asking if she was doing "the ugly cry?" when told she had been selected.

Olatjuni Yearwood was so touched by being chosen that he said he wanted to make his family, country and Ayda proud.

And rocker Gio was in such disbelief screaming "no way" that he got down to his knees and raised his hands to the sky in thanks.

Danny Tetley – in a bold floral jacket – was already in tears before sitting down to hear the news and fortunately it was good news for him as he was confirmed to fill the final position in the Overs category.