Home » World News » 8 out of 10 drivers have taken deadly risks at wheel including drink, drugs, not wearing a seatbelt or posting selfies

EIGHT out of ten drivers have taken deadly risks while at the wheel – with many admitting drinking, taking drugs, not wearing a seatbelt or even posting selfies on the road.

A new poll of 2,000 motorists found the majority admit perilous behaviour while driving. 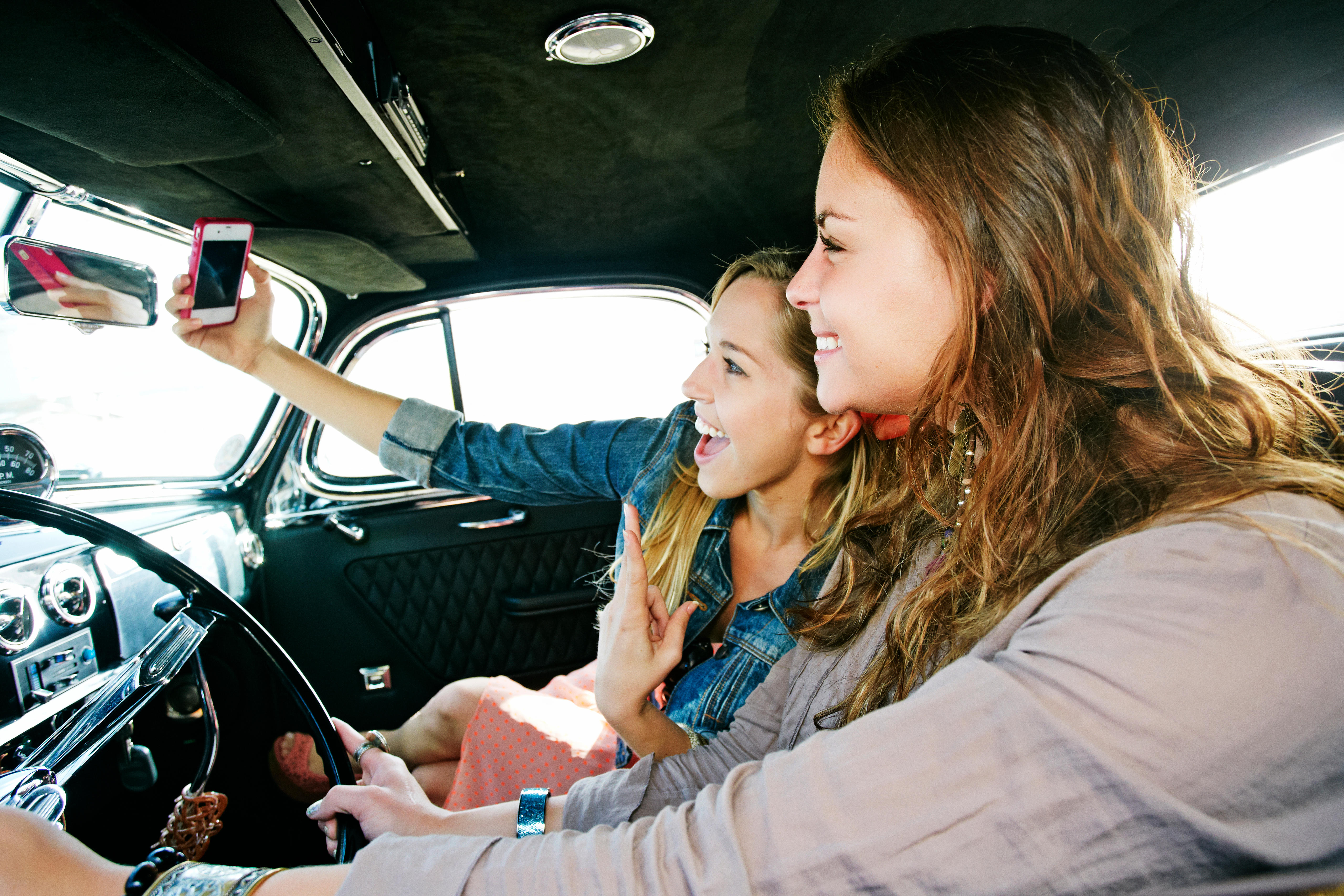 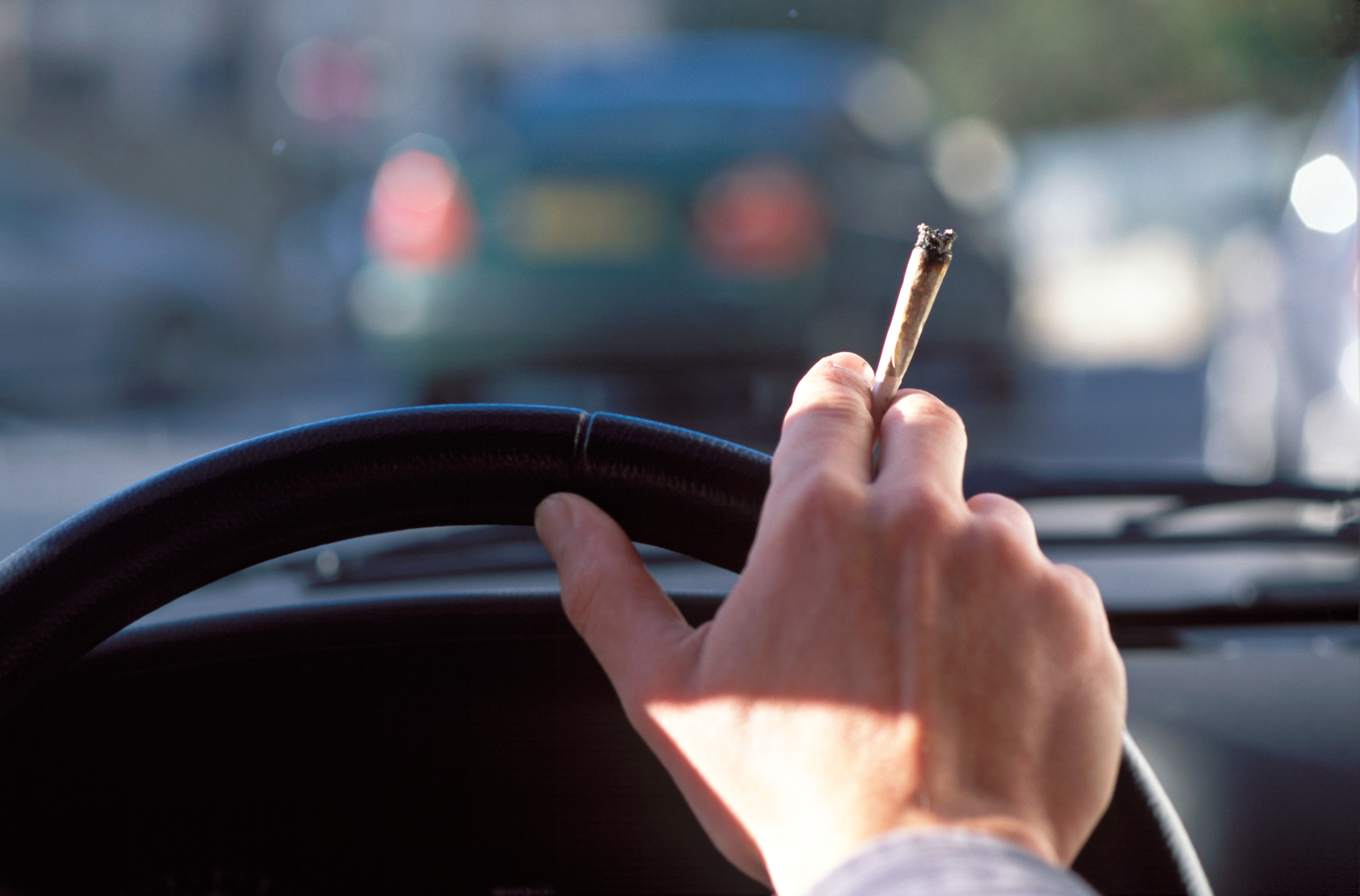 More than a fifth – 32 per cent – have driven while over the alcohol limit, while 17 per cent hit the road after taking drugs and 13 per cent have travelled without a seatbelt on.

A fifth – 20 per cent – have sent texts, while one in ten have checked social media and six per cent have taken selfies while driving.

Research commissioned by First4Lawyers found a third of motorists – 31 per cent – didn't think they were ready to hold a licence when they passed their test.

The legal company has created an interactive driver aptitude test so motorists can find out how safe they really are.

Managing director Qamar Anwar said: "The research shows the vast majority of drivers are safe and law-abiding, but there's also a hugely worrying number who aren't.

"It's easy to develop an 'it won't happen to me' attitude when driving – especially if you're an experienced driver or have never been involved in an accident before.

"However, road vehicles really are potentially lethal – it simply isn’t worth taking the risks.

"At the very minimum, you could end up with points on your licence.

"But the reality of taking unnecessary risks whilst driving is often far worse and can have catastrophic consequences, not only for yourself, but for other road users too.”

The survey found 23 per cent have gone through red lights, 12 per cent have driven in the dark without their lights on, and 11 per cent have taken to the road in a vehicle with an expired MOT.

More than one in 10 – 11 per cent – have overtaken vehicles when it wasn’t safe to do so, three in 10 have driven while sleepy and seven per cent journeyed with an overloaded vehicle.

The study also found, of all motorists who have taken narcotics and then driven, cannabis is most common – 47 per cent – followed by amphetamines, ecstasy, and cocaine, all 31 per cent.

And those aged 25 to 34 came top for the number of motorists who’ve taken drugs before getting behind the wheel at 31 per cent.

However those aged 17 to 24 are most likely to exceed the alcohol limit before taking to the road – 20 per cent.

These findings may explain why three quarters of all those polled – 76 per cent – think there should be higher penalties for driving under the influence of alcohol or drugs.

But more than a third – 36 per cent – admitted they don't know for sure what the alcohol limit is.

In England, Wales, and Northern Ireland, the alcohol limit for drivers is 80 milligrammes of alcohol per 100 millilitres of blood – and for Scotland it is 50 milligrammes.

But just eight per cent correctly stated the England, Wales, and Northern Ireland limit, while ten per cent knew the Scots limit.

The risks taken by the UK’s drivers

It also emerged, many of those polled aren’t entirely certain how many units are in a pint of beer (46 per cent), a glass of wine (50 per cent) or a measure of spirits (53 per cent).

Carried out through OnePoll, the study found three in 10 drivers – 30 per cent – believe UK roads are not safe to drive on.

Around three-quarters – 74 per cent0 have felt intimidated by other motorists at one time or another – although 26 per cent admitted to knowingly intimidating others themselves.

More than a quarter – 27 per cent – have been in an accident where they were the driver during the past five years.

However, 54 per cent of those aged 25 to 34 have been involved in a traffic collision in that same period of time – more than any other age group.

Qamar said: “Driving can be – and should be – a safe and enjoyable experience.

"However, as the findings show, there are those who are taking risks and could be ruining it for everyone else.

"Not all accidents are necessarily preventable but many are – and all drivers have a role to play in making UK roads and highways safer.”