AN ACTOR used Febreze to mask the odour of his mom's decomposing corpse for several days before he too passed away, according to law enforcement sources.

William 'Bill' Wedell, 64, was found dead in a luxury New York city apartment alongside his 95-year-old mother Agnes on January 30, during a wellness check on the pair. 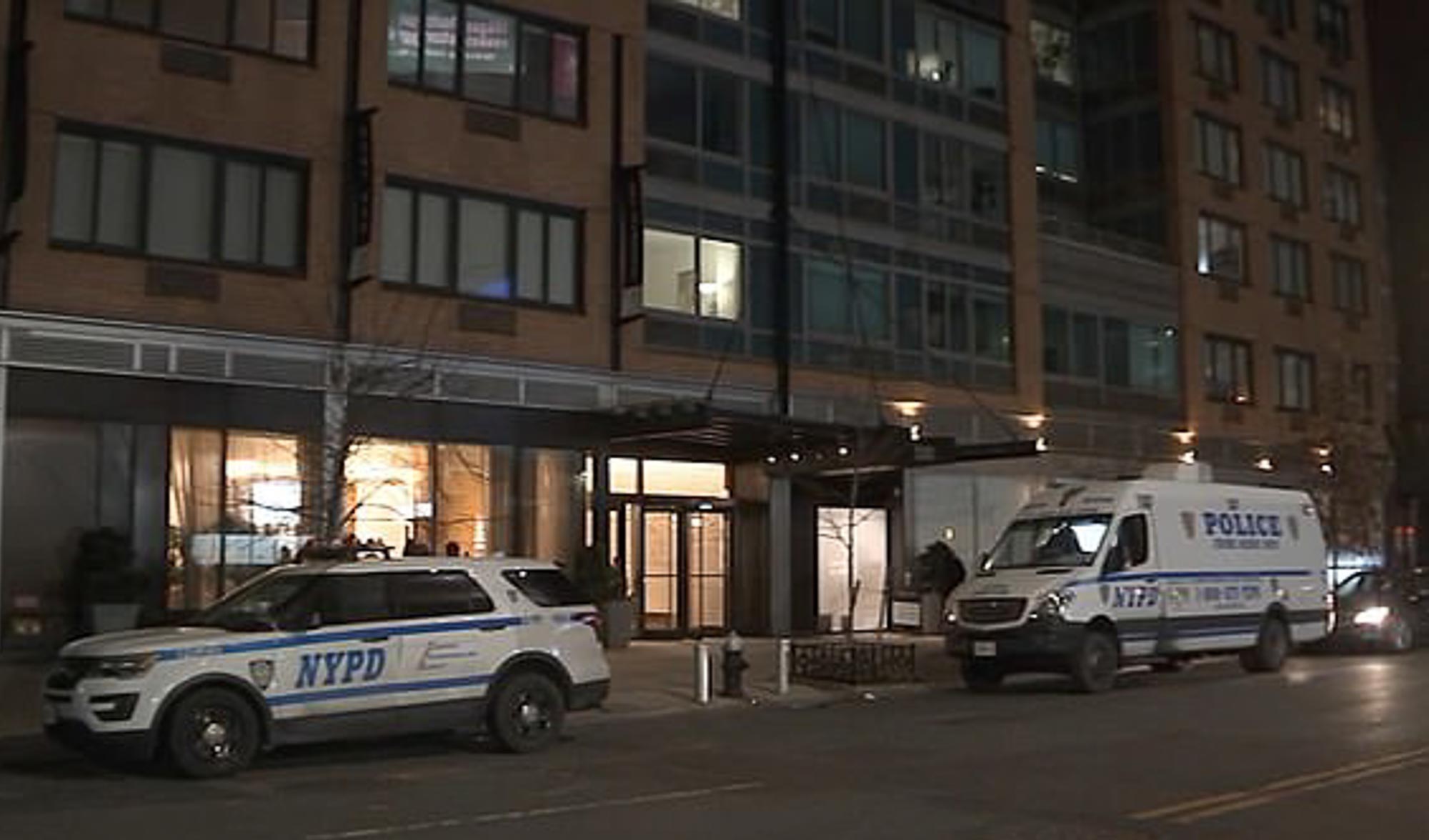 Small-time actor Wedell, who appeared in Woody Allen's "Crimes and Misdemeanors" and alongside Nicholas Cage in "It Could Happen To You", is believed too have spent around five days with his dead mothers body in their home at The Tate in Manhattan, police and sources told The New York Post.

Sources claim multiple bottles of Febreze were found scattered around the apartment.

Investigators found the body of mother Agnes on their couch and believe she died at least a week before her son, as she was beginning to decompose.

William is believed to have died around two days before their bodies were discovered.

He was found naked on a bed, with empty Tylenol bottles littered around the home, sources told The Post.

Police do not suspect any foul play and the medical examiner is investigating the cause of death of both the mother and son.

They were identified by Agnes' 61-year-old daughter Julianna Wedell who said her mom and brother lived a "very quiet, almost hermit-like life."

She explained that her mother's health had been deteriorating for at least a month, prompting her to call the police for the wellness check which led to the discovery of their bodies.

"My brother mentioned that our mother’s health was declining before the holidays. He said she wasn’t eating, sleeping more," she told The Post.

She assumed her mother's death was from "natural causes", but explained how her brother William's death is "the shocker".

She said, "He might have had a heart attack, we don't know," explaining how her younger brother had passed away from a congenital heart condition that could be a "hereditary kind of thing".

Sources told the publication that cops had previously been called to the Wedell's home several times, regarding William's drinking.

His sister said William had moved to Manhattan from Chicago to pursue his acting career, and he was caring for his mom at the time of their deaths.

Agnes, who worked for the Union Pacific railroad, joined her son in the capital 12 years ago after moving from Illinois.

"A lot of people go to New York to be actors, and it doesn’t work out for everyone.

"But to read about his acting accomplishments in the paper, he would like that. It will make him smile up in heaven," Julianna said. 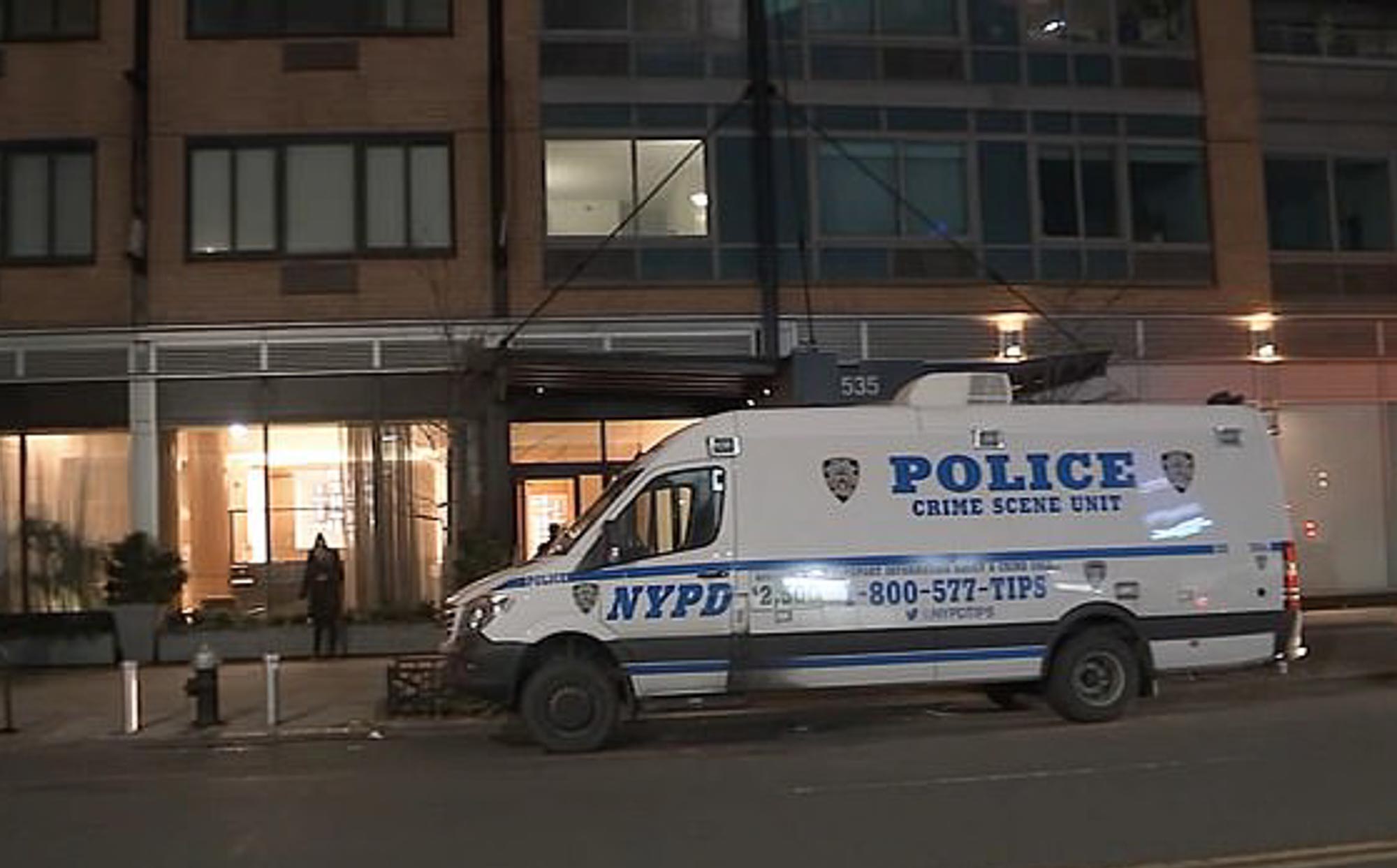