A BRITISH expat was reportedly found dead with a hand tied to the deck on his sunken sailing boat on the Greek island of Crete.

The 70-year-old is believed to have died when the vessel sank – despite clear weather – in the port of Souda, near Chania. 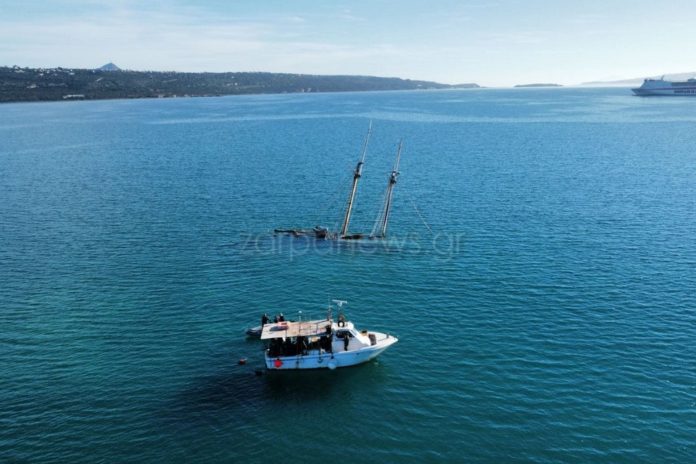 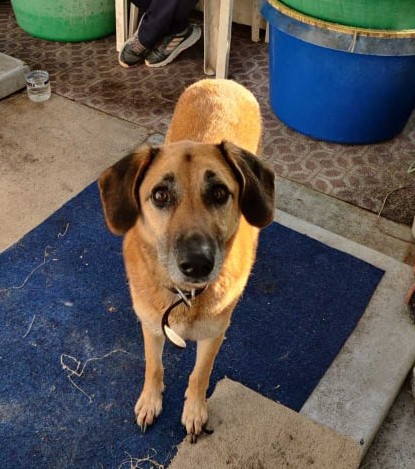 Authorities are investigating the mysterious death after the man's body was recovered this morning, Greek news website Zarpa News reports.

The Greek Coast Guard and the Souda Port Authority reportedly attended the scene after fishermen found the sunken vessel in the Vlite area.

When authorities arrived, the man was found dead and was transported by ambulance to Chania Hospital for an autopsy.

According to Zarpa News, the Brit had been living on the boat alone with his dog since his wife's death ten years ago.

He was said to be a "calm man" and known to many locals, Creta Live News reports.

At the moment, his identity remains unknown.

The man's dog was located alive and was taken to a local welfare society.

The 'Animal Protection' society posted on social media that "fishermen spotted the dog on the sailboat mast in the water".

It added: "The animal was whining and was desperately trying to hold on to the wreckage of the sailboat to avoid drowning.

"Unfortunately, the guardian of the dog, who is an English citizen, was found dead.

"Please anyone who can foster the dog temporarily, so that the police can look for the family of his unfortunate guardian." 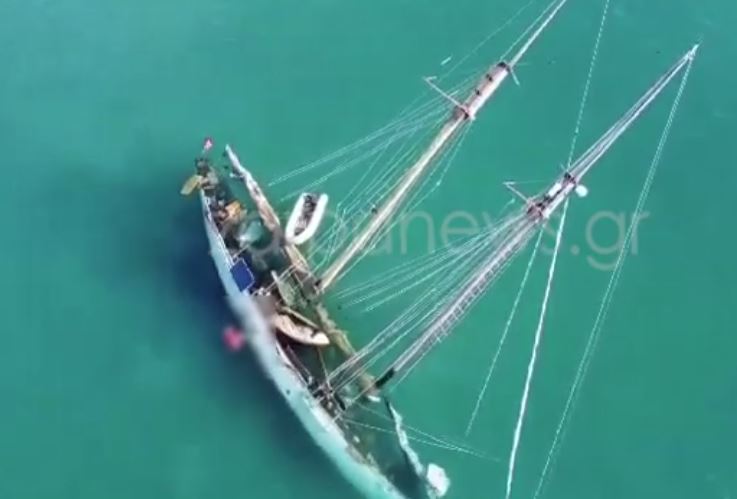