AN AFGHAN teen has shot dead two Taliban fighters with an AK-47 as revenge for murdering her parents who were dragged from their home, officials claim.

Insurgents reportedly stormed the home of Qamar Gul, a teenager from a village in the central province of Ghor last week, before gunning down her parents. 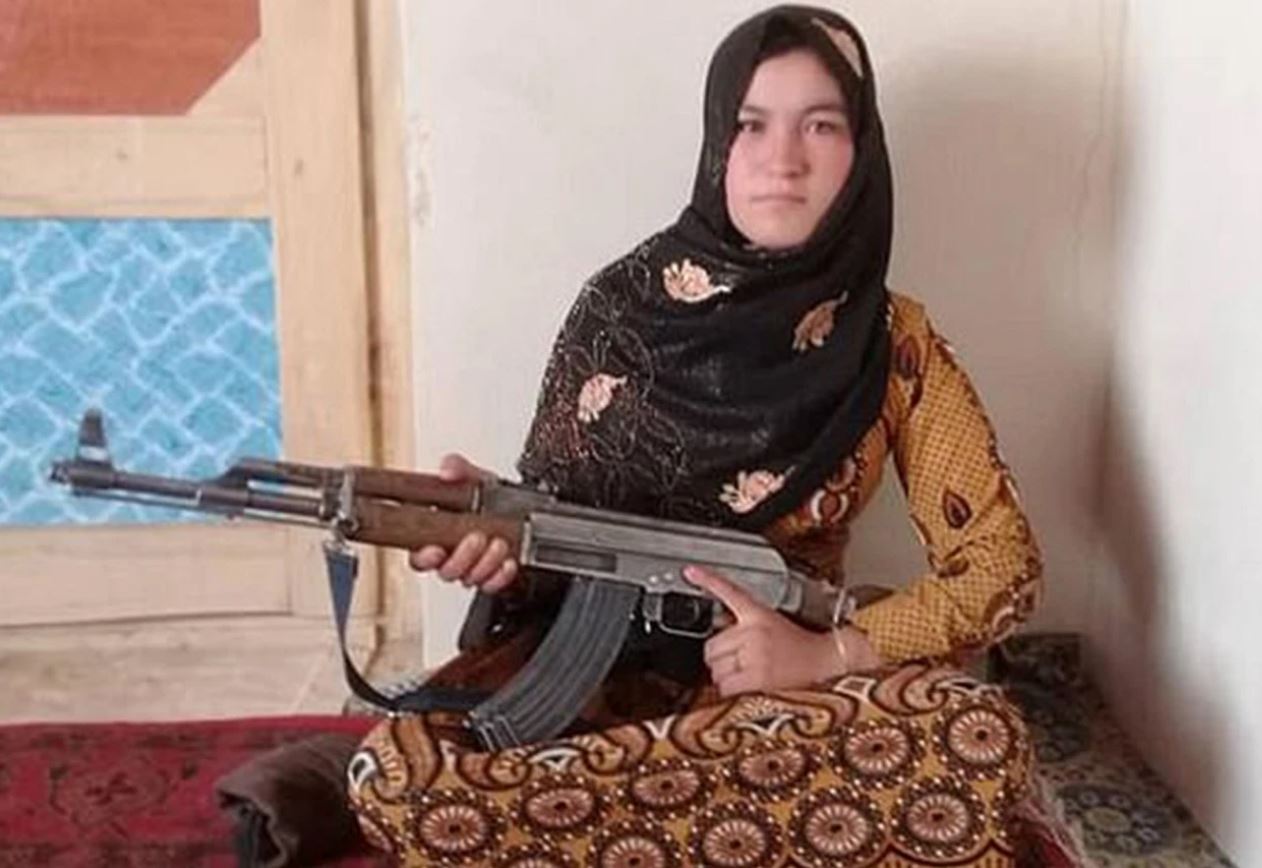 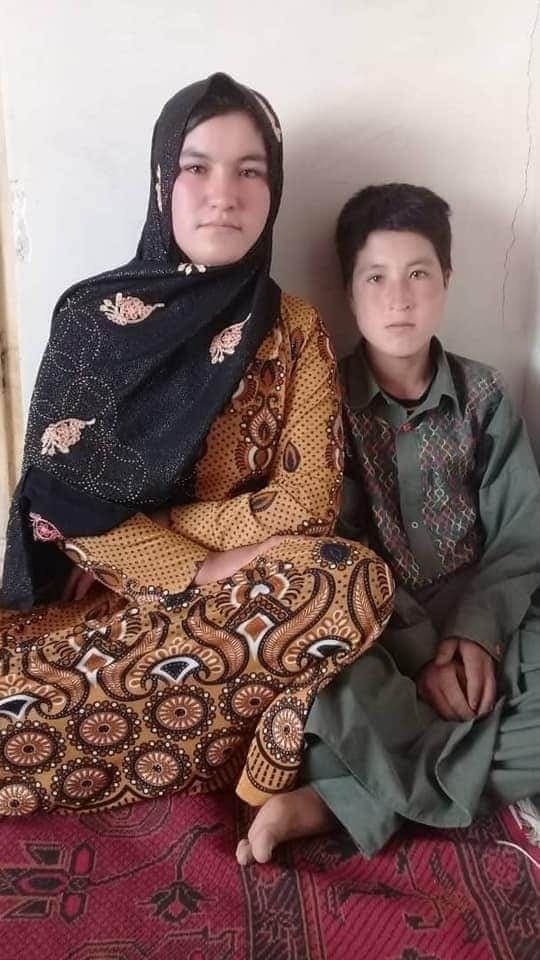 Qamar then emerged from the house with her family's AK-47 and opened fire, killing the two Taliban officers who shot her parents and injuring others, according to local reports.

"When his wife resisted, the Taliban fighters killed the couple outside their home," local police chief Habiburahman Malekzada said.

"Qamar Gul, who was inside the house, took an AK47 gun the family had and first shot dead the two Taliban fighters who killed her parents, and then injured a few others," he told AFP.

The teen is believed to be aged between 14 and 16 according to different officials. It's common for many Afghans to not know their precise age.

Several other Taliban fighters later came to attack her house, but some villagers and pro-government militiamen expelled them, it's reported.

Afghan security forces have now taken Qamar and her younger brother to a safer place.

A photograph of the teen, wearing a headscarf and holding a machine gun has gone viral over the past few days. 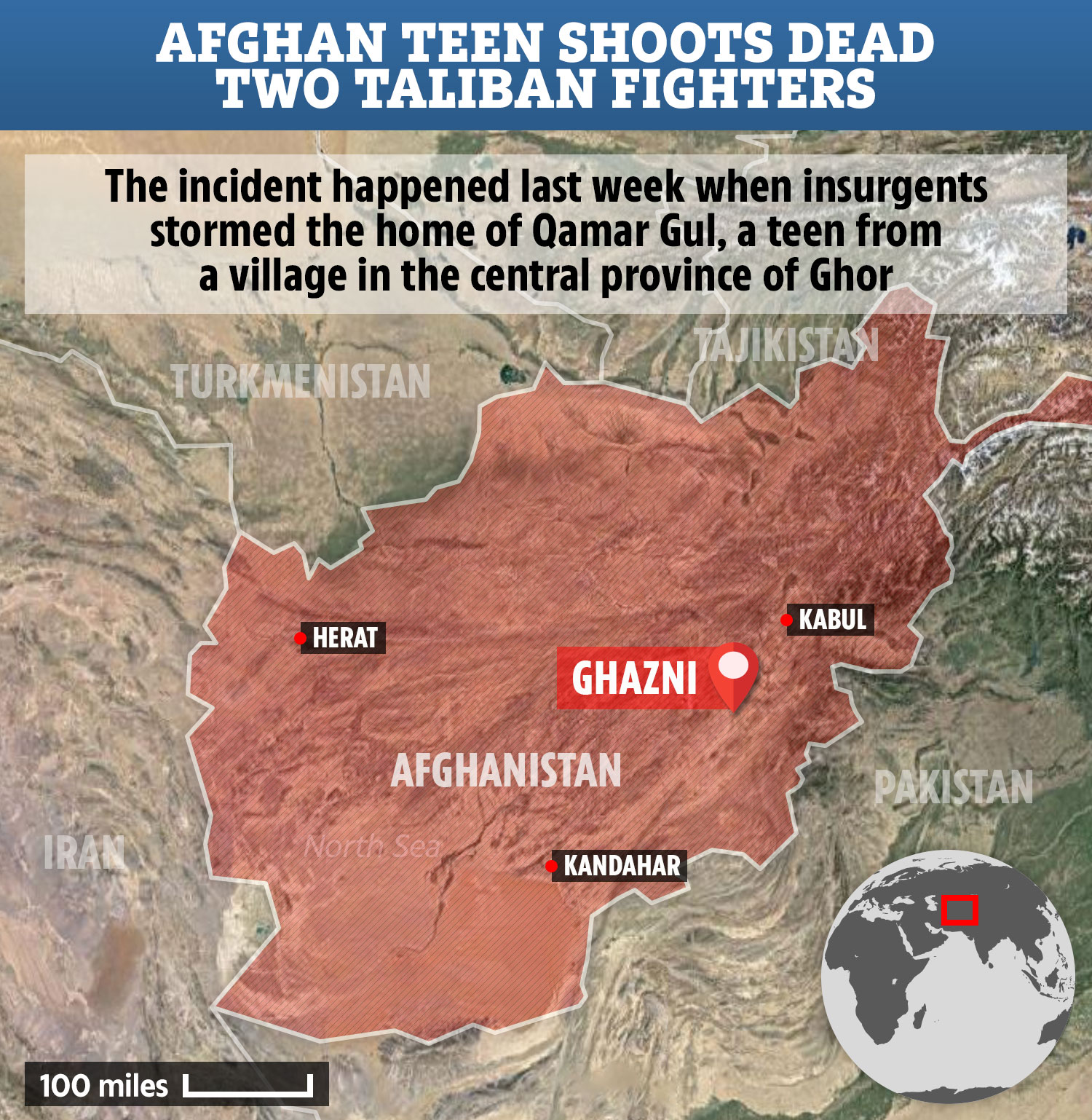 Social media users have since praised the teen for her "heroic" act.

"Hats off to her courage! Well done," said Najiba Rahmi on Facebook.

"Power of an Afghan girl," another wrote.

One user hoped that the killing would give Qamar "relative peace" despite the loss of her parents.

"We know parents are irreplaceable, but your revenge will give you relative peace," said Mohamed Saleh in his Facebook post.

The Taliban regularly kill villagers who they suspect of being informers for the government or security forces.

In recent months, militants have also reportedly stepped up their attacks against security forces despite agreeing to peace talks with Kabul. 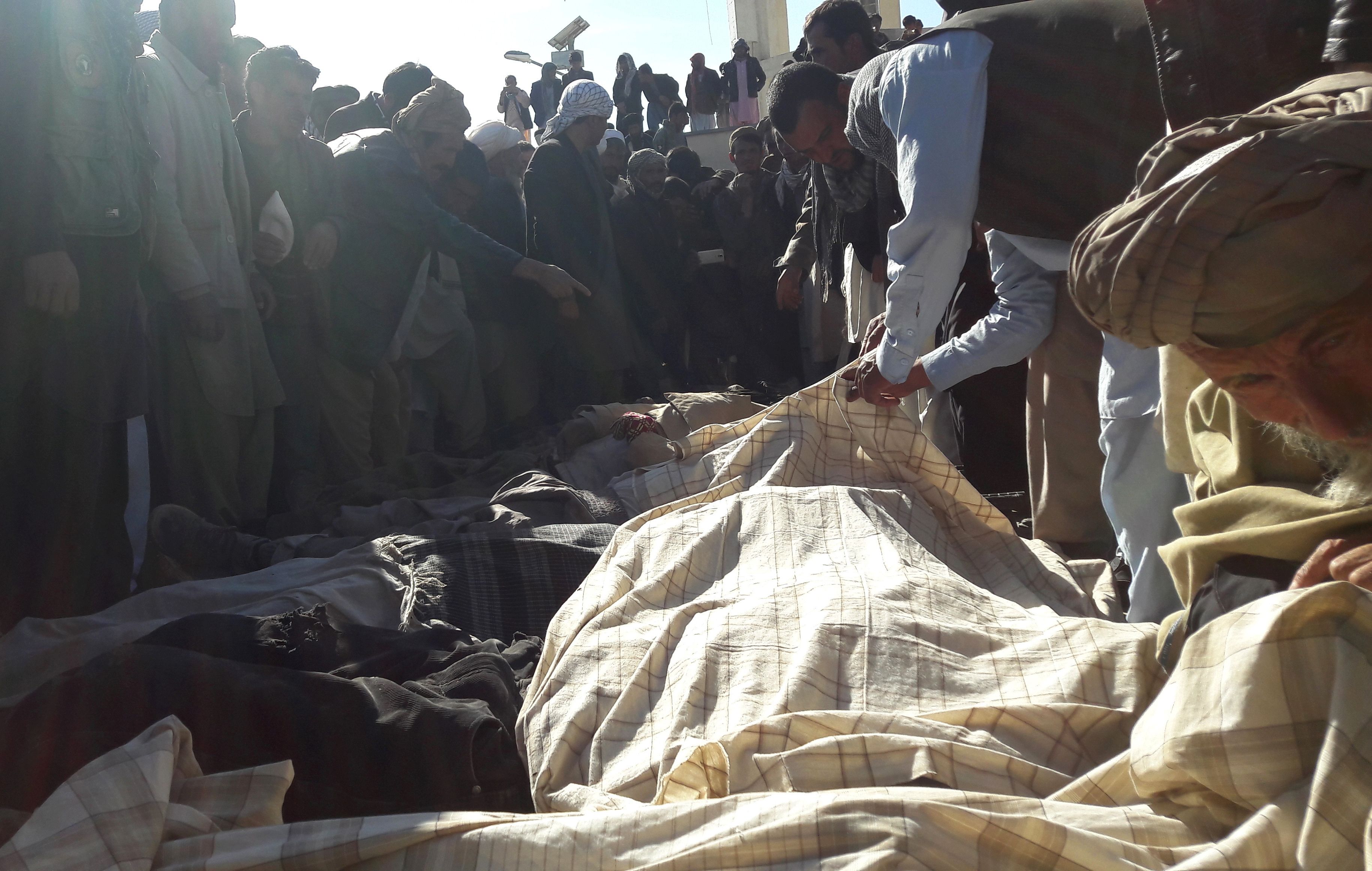