Home » World News » Alexandra Morales dead in Mexico: Teacher's boyfriend arrested and her family believe he had help from relatives

ALEXANDRA Morales's boyfriend has been arrested in connection to her death, and her family believes the suspect had help from relatives.

The 24-year-old teacher's body was found on the side of the road in Mexico on Tuesday after she was last seen attending a concert at the end of October. 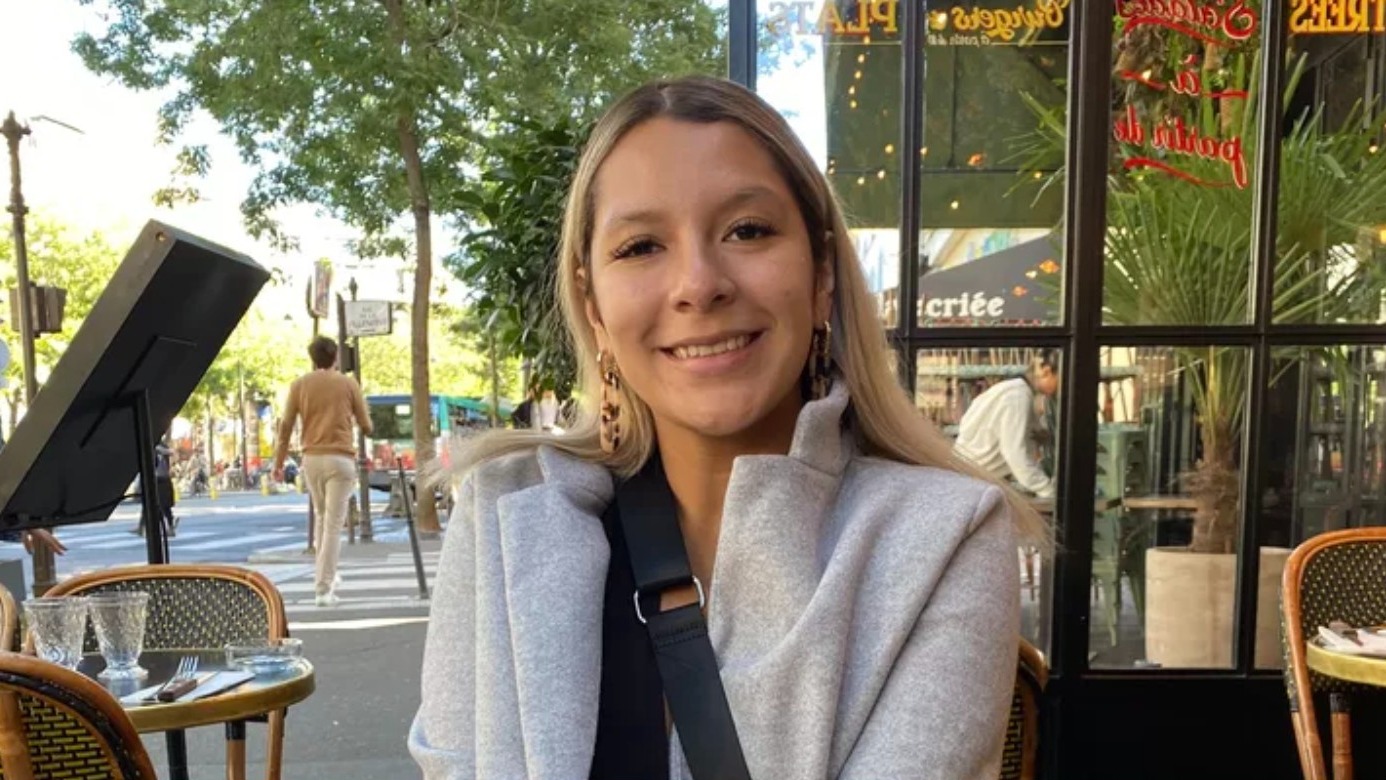 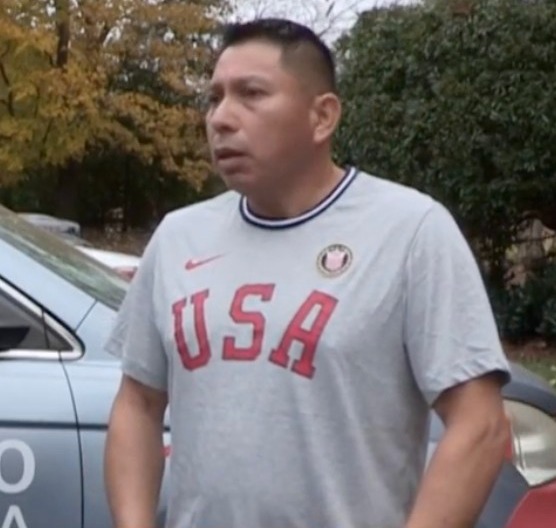 Her uncle, Ostín Cuenca, told Telemundo Atlanta that Morales's boyfriend, Fidel Barragán, is currently in custody — but her family believes more arrests should be made.

Cuenca said that he hopes US authorities will follow Barragán closely because he believes that the suspect's whole family may be involved in Morales's death.

He said he suspects a kidnapping and believes Barragán took Morales's phone away after they attended the concert, which is why her family lost touch with her.

Barragán has been charged with aggravated disappearance committed by individuals, but authorities believe additional charges are possible, according to Univision.

Morales took a personal leave from her job last month and family members said they lost touch with her after she attended the concert on October 30.

Morales's family members told WSB-TV that she had gone to Mexico in late October. She was officially reported missing on November 5.

On Tuesday, officials at the school issued a letter to parents informing them that the young teacher was missing.

Later that day, the family let the school know that Morales had died, WSB reported.

"We were all very hopeful that they would find her and she would be returning safely but that was not the case," Sloan Roach, a spokeswoman for Gwinnett County Public School District, told the Atlanta Journal-Constitution.

The young teacher's cause of death is currently under investigation.

Her body was found inside of a rental car on the side of the road in Guadalajara, just a few miles from where she attended the concert at the end of October.

The area is known to be a fighting ground for some big-time cartels, with reports earlier this month that a morgue in Guadalajara actually ran out of space to store victims of gang violence and had to start using refrigerated trucks.

'THE MOST CARING TEACHER'

Benefield Elementary School principal, Shonda Gipson-Stevens told the Journal-Constitution that Morales had taken personal leave and was due to return to work last week before she was reported missing.

She had been teaching at the school since 2019.

A GoFundMe page set up to raise money for Morales's family described the young teacher's close bond with her family and her love of traveling.

"Alexa was adored by her parents and loved by her two brothers," the page says.

"She had a passion for adventure and traveling around the world was her joy.

"She was the most caring teacher to all of her students and her first-grade babies will miss her dearly."

Since news of her passing broke, those who knew Morales as a teacher have begun to speak out about the tragic loss.

"She was so natural at it and the kids loved her. They had so much fun." 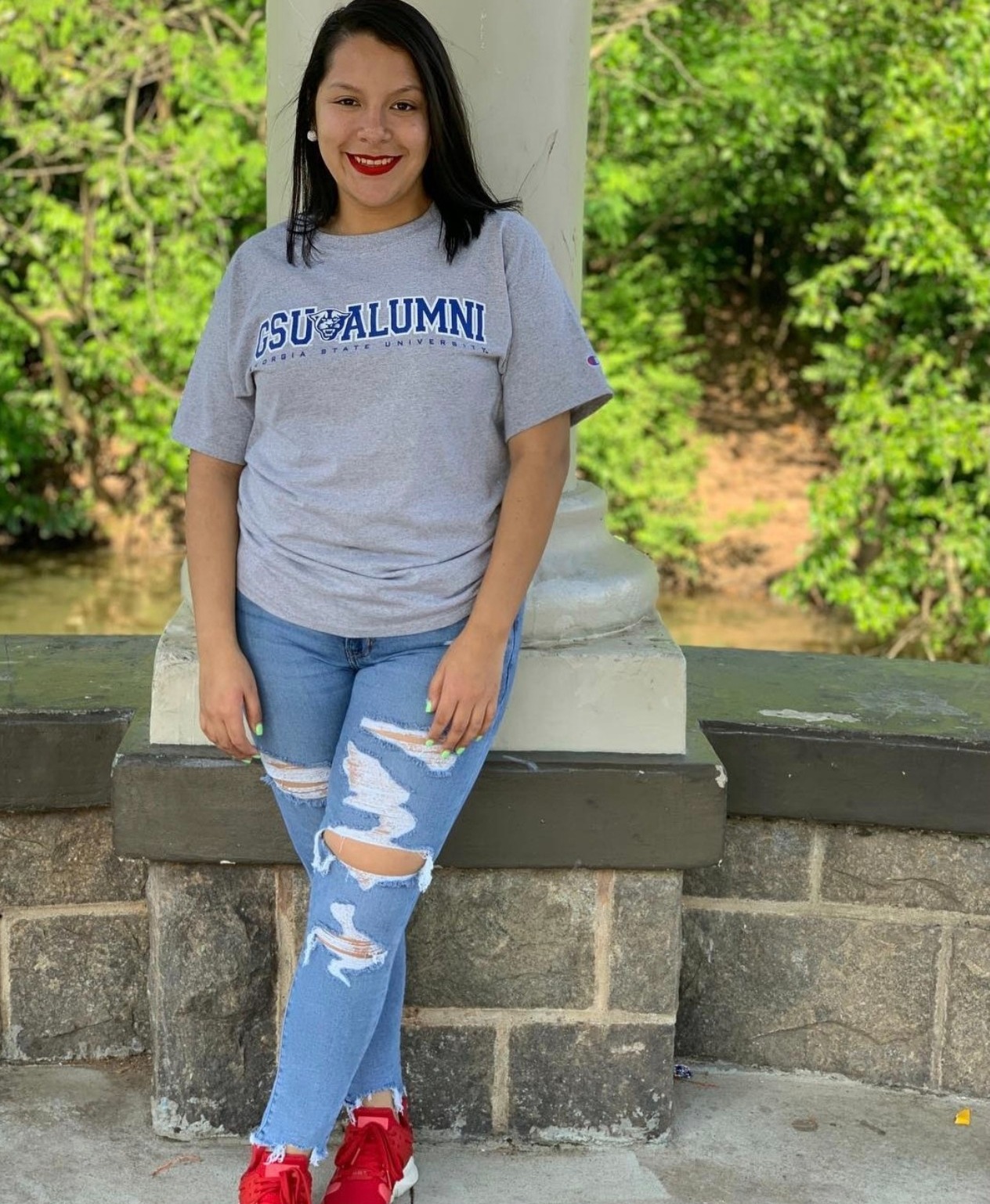 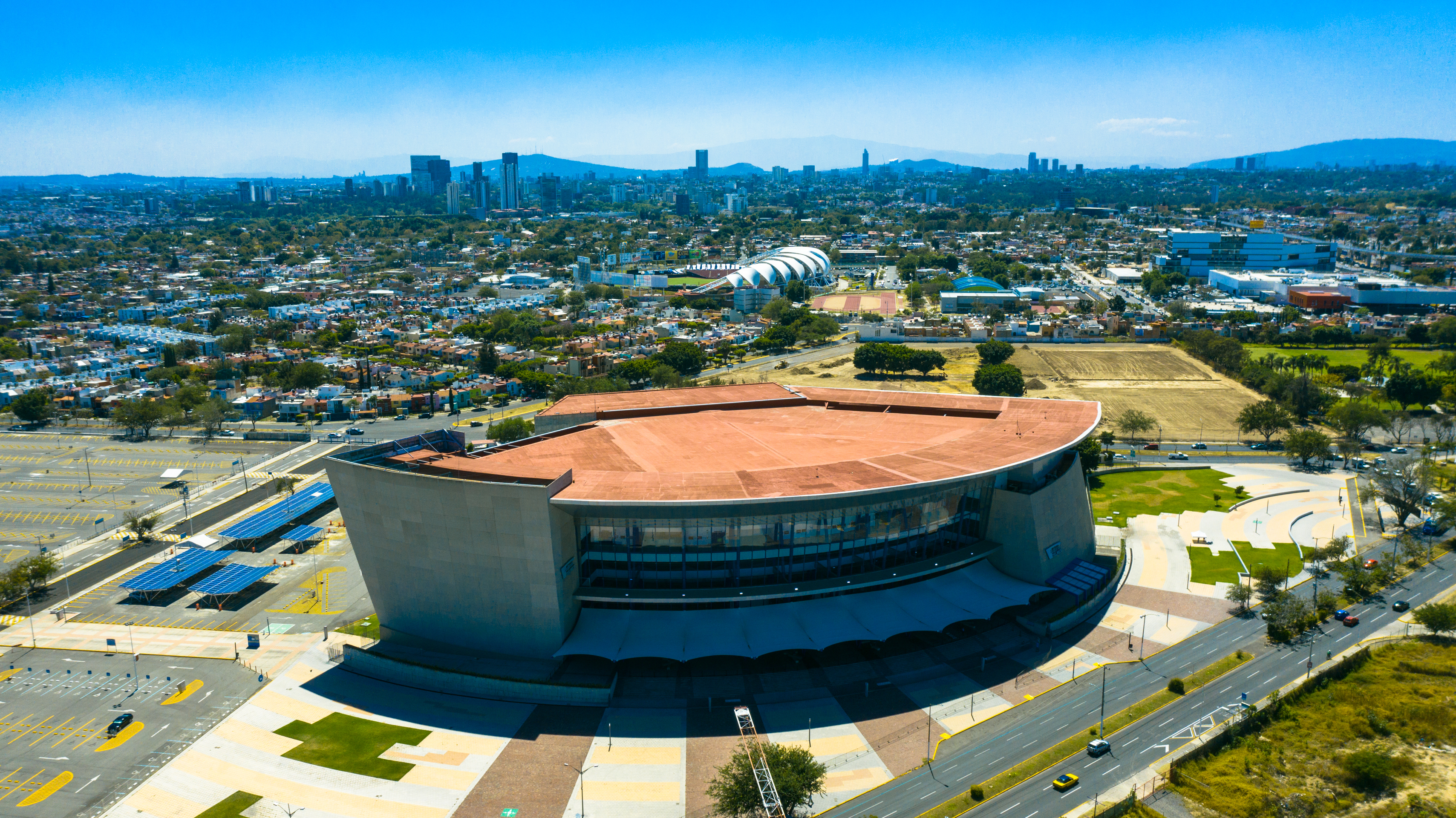