The boxing champion treated Faryal Makhdoom to a splurge in the swanky Rodeo Drive in California, a friend has revealed. 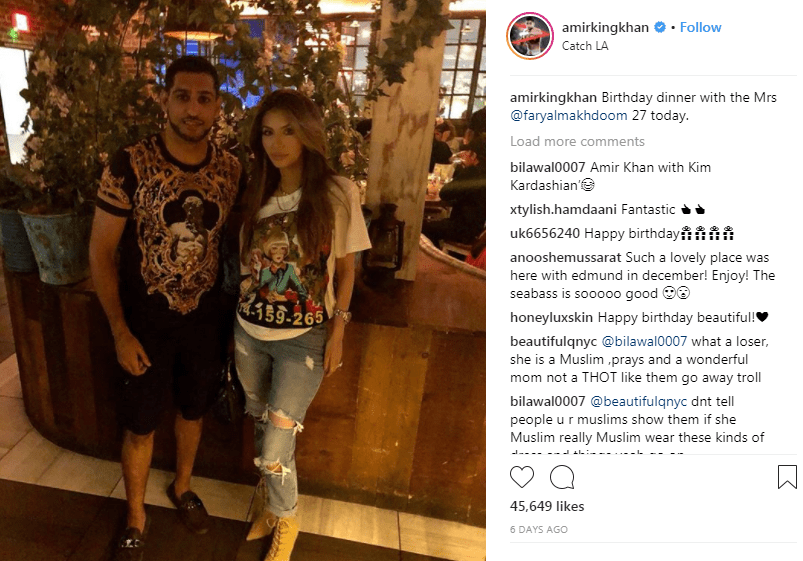 The pal told the Daily Star: “It’s been a stressful few months but that’s all behind him and they’re both very happy.

“Amir feels bad about the things he said and went to town for Faryal’s 27th birthday to show she means the world to him.

"It is about them reconnecting and having fun.”

In several effusive Instagram posts Amir was seen celebrating his wife, who he married in 2013. 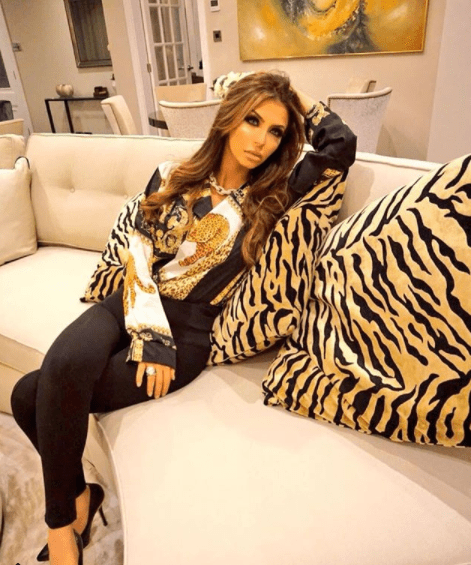 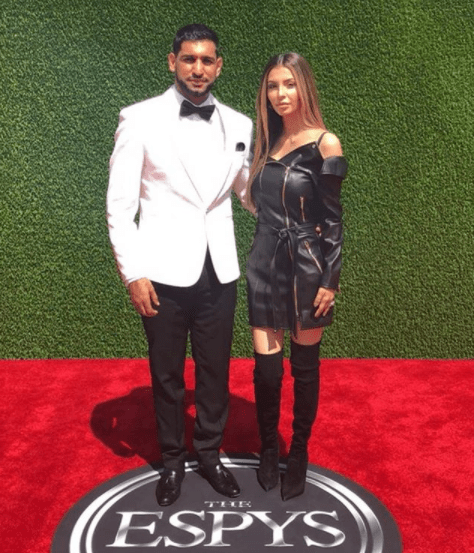 In one of the couple he wrote: "Birthday dinner with the Mrs @faryalmakhdoom 27 today."

While another was captioned: "Happy birthday to my queen love from me Lamaisah and Alayna".

The couple became parents for a second time in April when Faryal gave birth to a baby girl, Alayna Khan.

But their relationship has been punctuated by reports of adultery, after a long-rumoured sex tape made just weeks after Khan's wedding was leaked online. 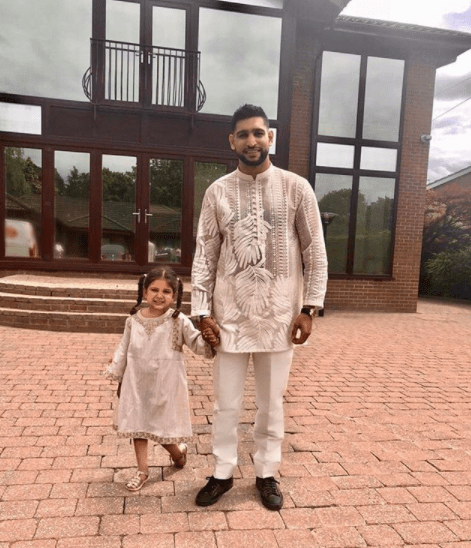 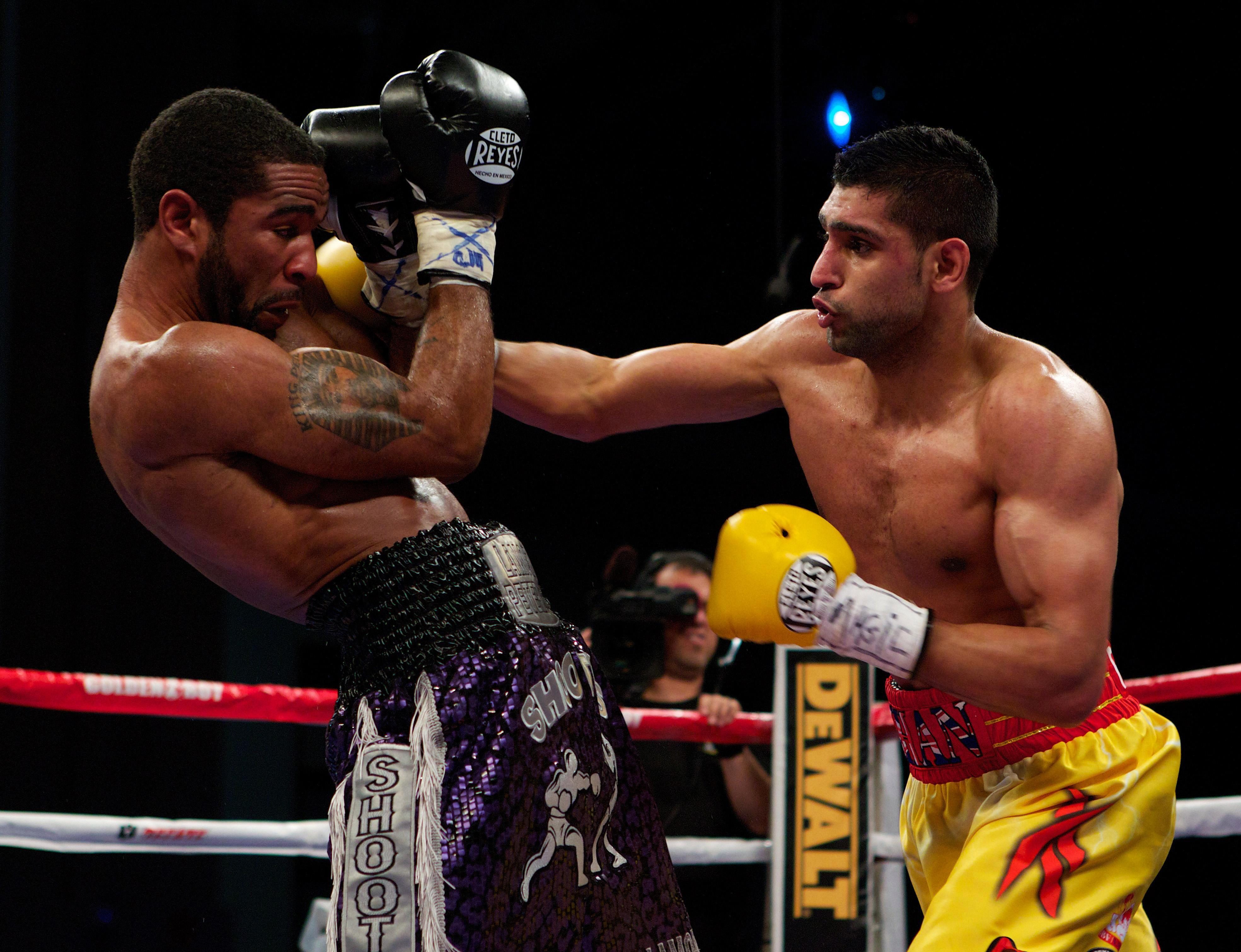 The couple publicly announced their split last year but rosy social media posts indicate they are back on track.

Bolton-born Khan made his boxing breakthrough in 2004 when he gained Olympic silver at the 2004 Athens Games.

In September 2013, he pledged to invest £5m in the local community, which included opening a makeup shop, run by his wife Faryal.

The Sun Online has approached Amir Khan's agent for a comment.