Residents of swanky Salcombe in Devon were unimpressed when the flashy white sports car, believed to be a V8 Vantage, was left in the private spaces reserved for fishermen. 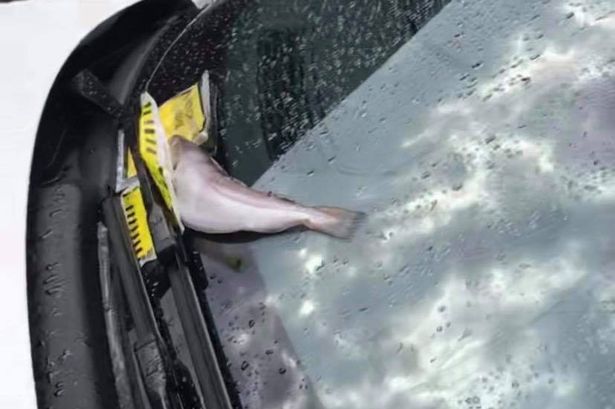 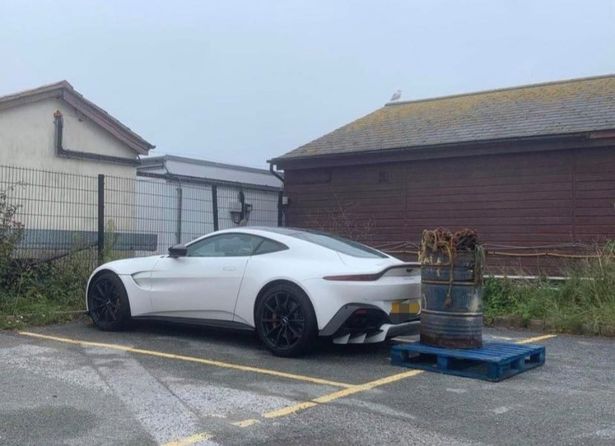 The "ignorantly" parked vehicle is said to have been left in the spot for quite some time, racking up two separate parking tickets from the council.

Clear signage behind the car says the spaces are not to be used by members of the public.

In addition to receiving two tickets and a stinky surprise, the car had also been blocked in by a barrel containing chains which weigh up to half a tonne.

The model of the luxury sports car reportedly costs around £124,000.

A special edition of the flashy Vantage V8 also features in the new James Bond film 'No Time to Die'- set to be released in November.

Salcombe has been dubbed Chelsea on Sea because of its popularity with 'posh' tourists. 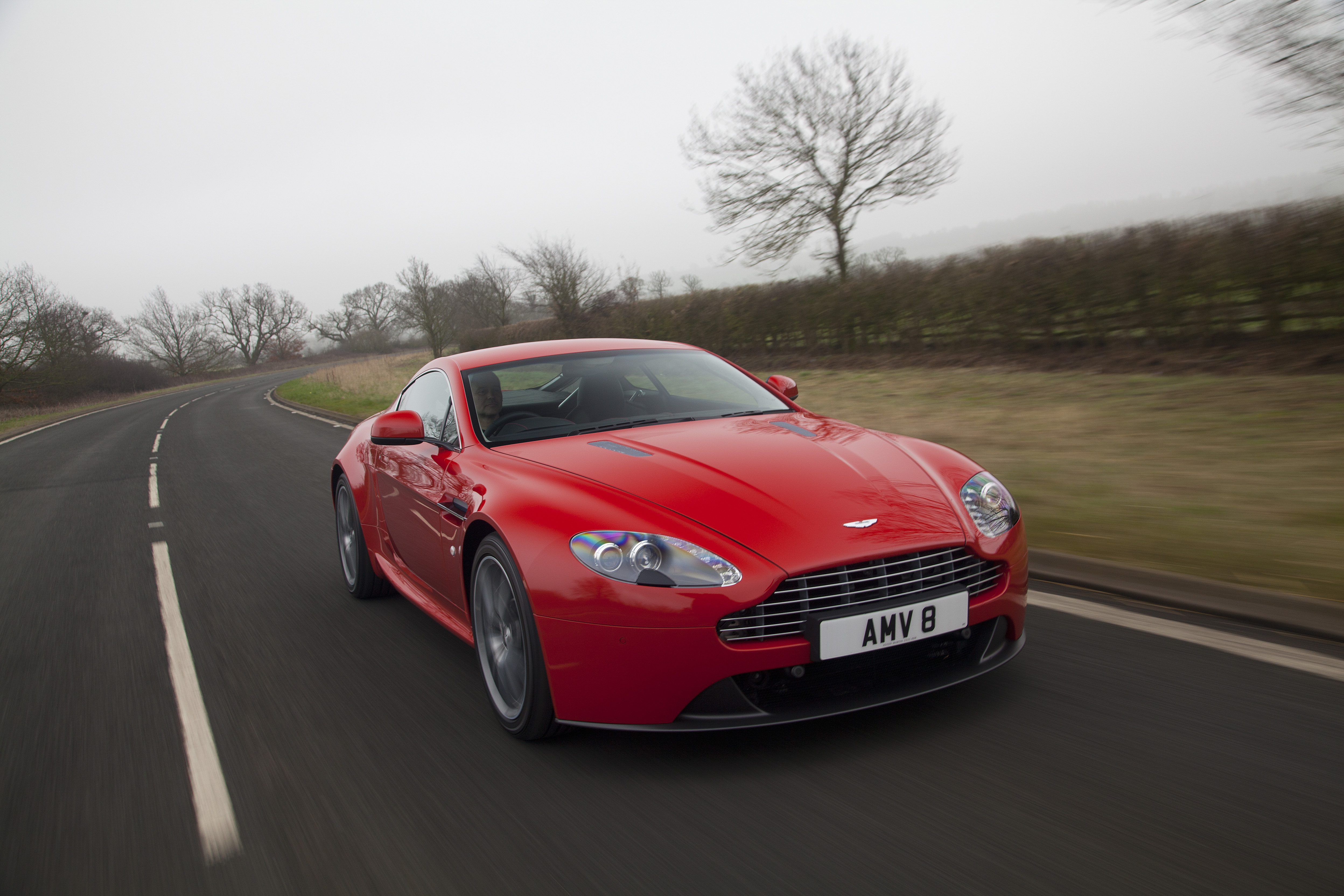