DEVASTATED fans have paid tribute to TikTok star Anthony Barajas who died – days after he was allegedly shot by Joseph Jimenez at a movie theater in California.

The 19-year-old was injured during the screening of the dystopian action film The Forever Purge on July 26 while he was on his first date with Rylee Goodrich, 18. 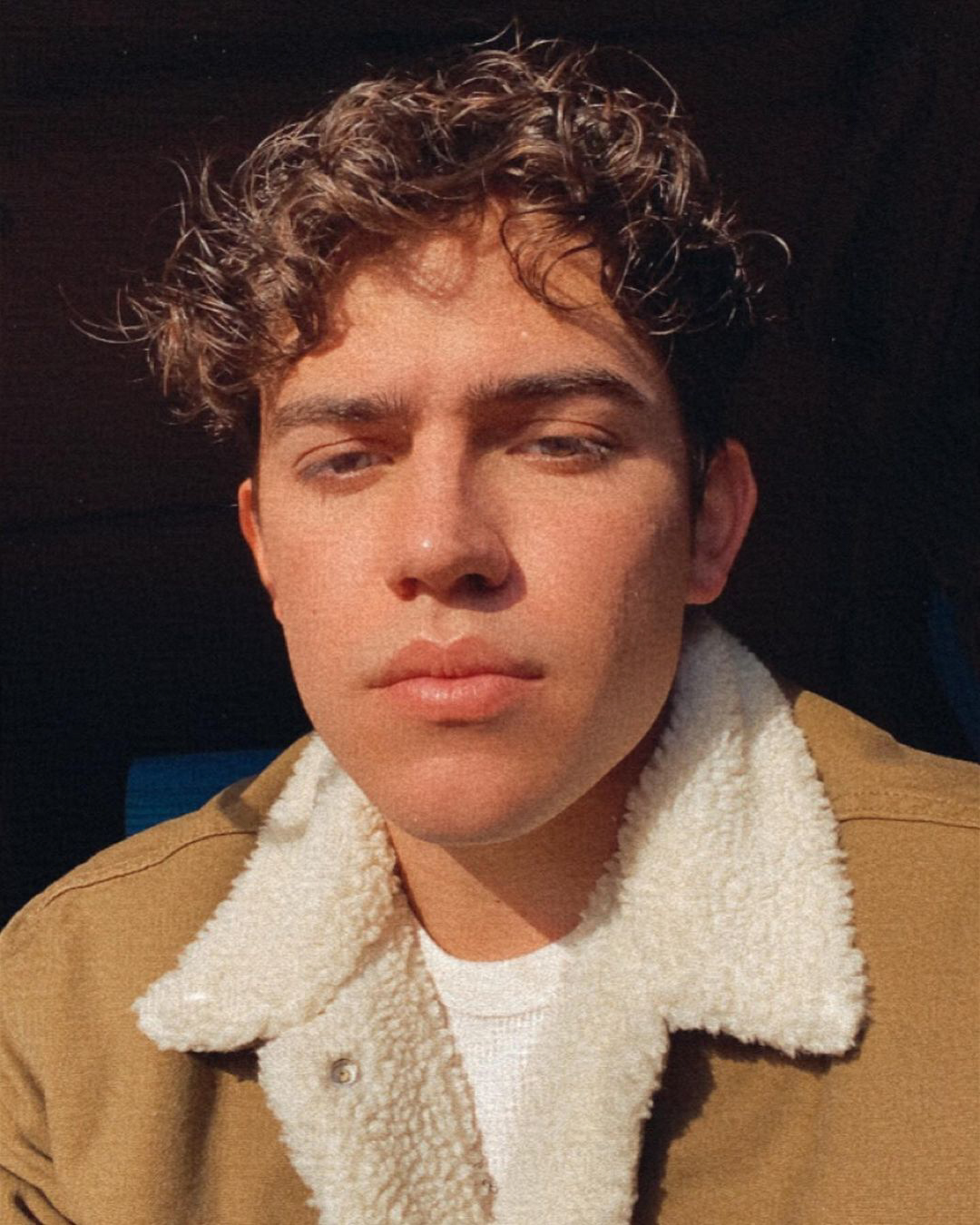 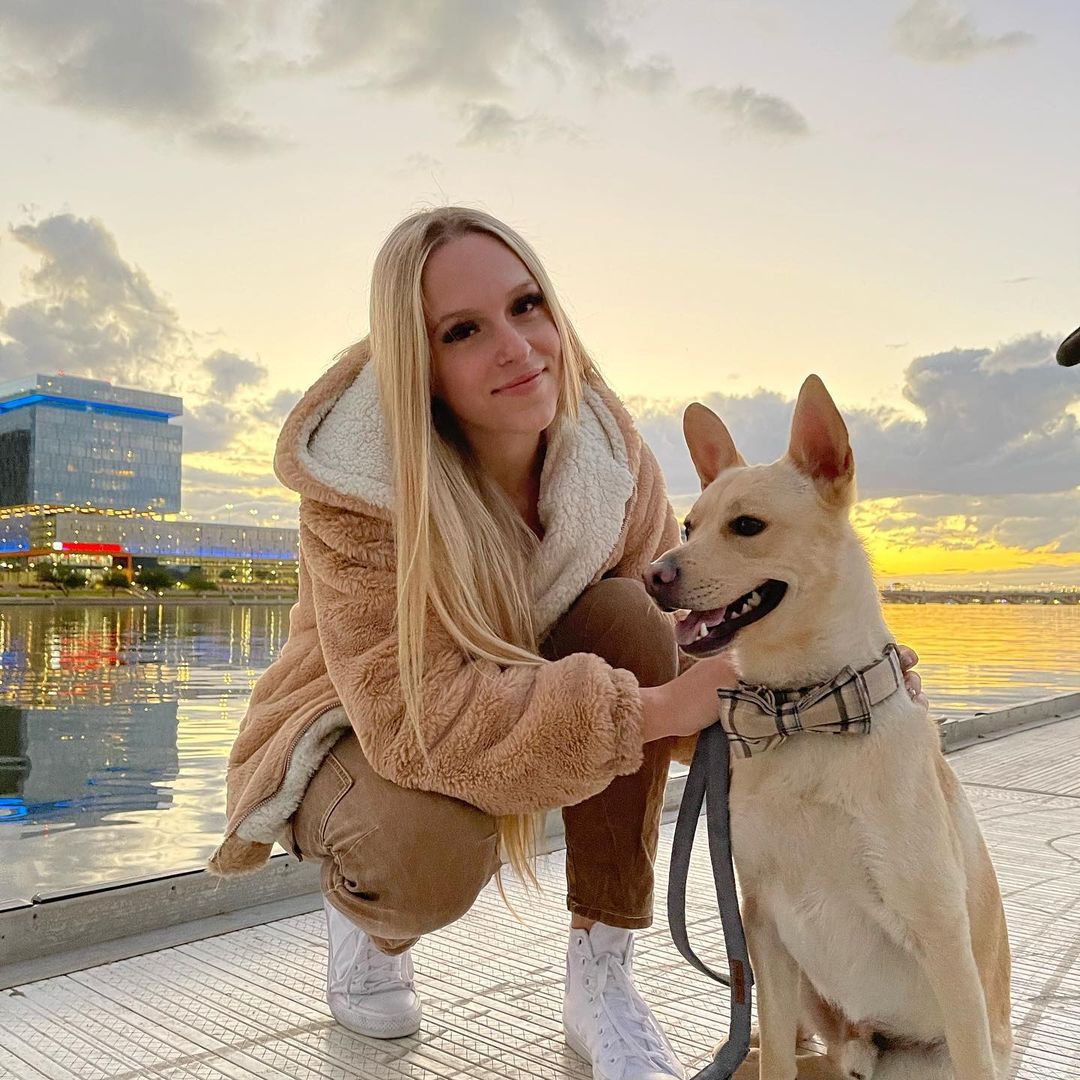 Goodrich died at the scene while Barajas was taken to hospital but died days later.

TikTok users paid tribute to the influencer, who had more than 900,000 followers on the video platform, the LA Times reports.

One said: “Rest up buddy. You’re in a better place now.”

A devastated fan wrote: “Heaven gained another angel today. You impacted everyone so much. You will be missed.”

Grieving dad David Goodrich said Rylee and Barajas were on their first date.

He told Fox11: "It was their first date. And a boy her dad actually approved of."

As Jimenez was led from the court complex, David screamed: "Hey, look at me, bro!" Look at me! Look at me, dude!"

Only six tickets were sold to the screening of the movie.

David said that his daughter “never even had a chance” after Jimenez allegedly shot her dead at point-blank range, MailOnline reports.

Rylee was texting her mom that the movie was boring just minutes before she was killed by the suspect.

Barajas managed to swerve after he heard the first shot but the second bullet reportedly hit him in the eye.

Movie theater staff reportedly discovered the victims while they were cleaning up, the New York Post reports.

Employee Kailyn Dillon told KCAL: “During the actual movie time, no one apparently heard the gunshot.”

Cops didn't recover a firearm at the scene but during a search of Jimenez's home in El Cerrito, officers found a gun they believe was used to carry out the shooting.

Police said in a statement: "During the search of the residence, a firearm and additional evidence related to the crime scene were discovered. The firearm matched the caliber of the weapon used in the murder."

Rylee Goodrich was a cheerleader and played volleyball and had been given a scholarship to Grand Canyon University in its STEM program, according to ABC7.

Her cousin Ashley Cole told the outlet that the teen had a "great heart" and enjoyed helping others.

Alongside his huge TikTok following, soccer player Barajas had more than 40,000 followers on Instagram. 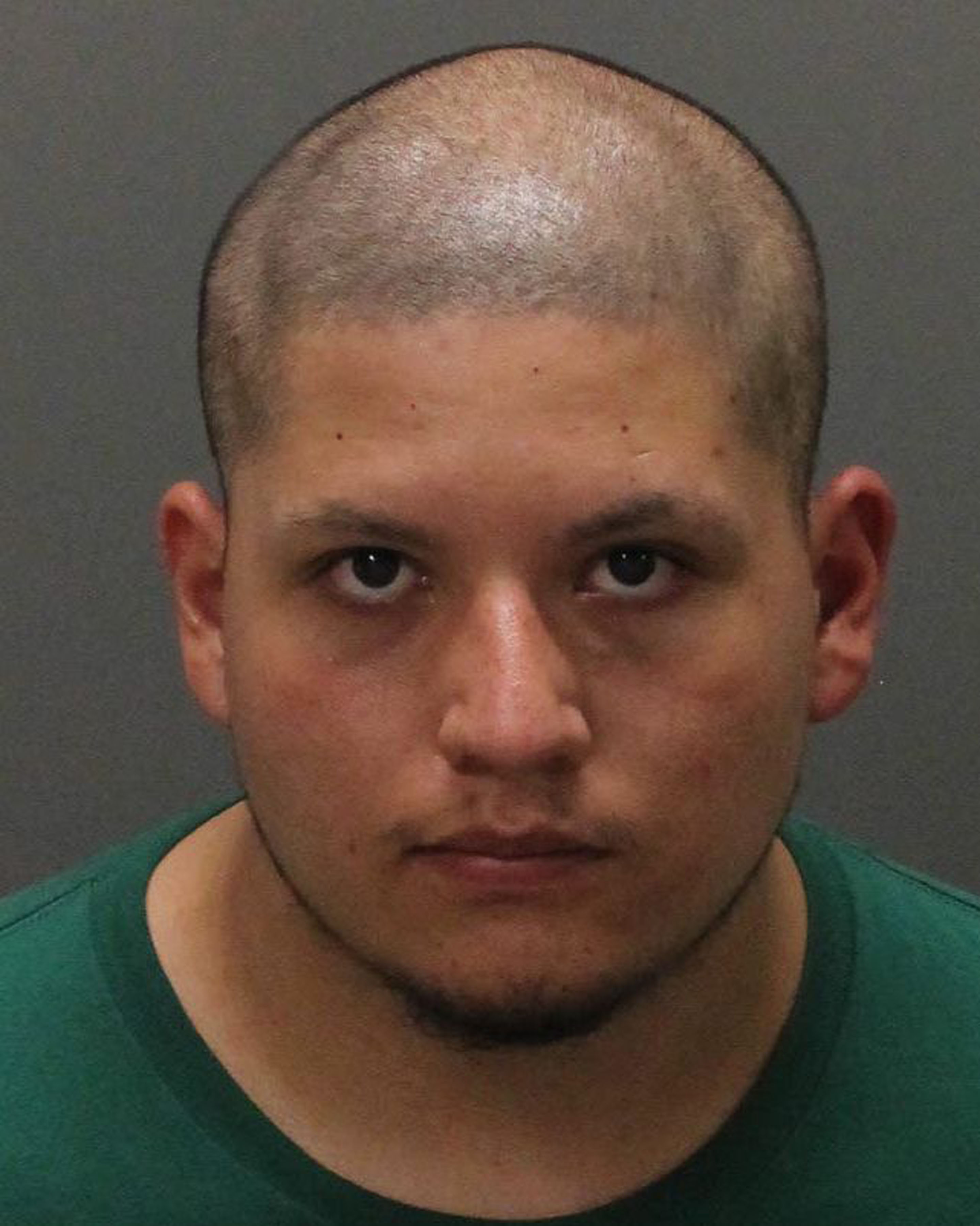