A NINE-DAY manhunt for a suspect accused of kidnapping and stabbing a woman has ended with an arrest tonight.

Detectives searching for Lee Martin have confirmed they've arrested the 41-year-old suspect after horror unfolded at a home in Solihull, West Mids. 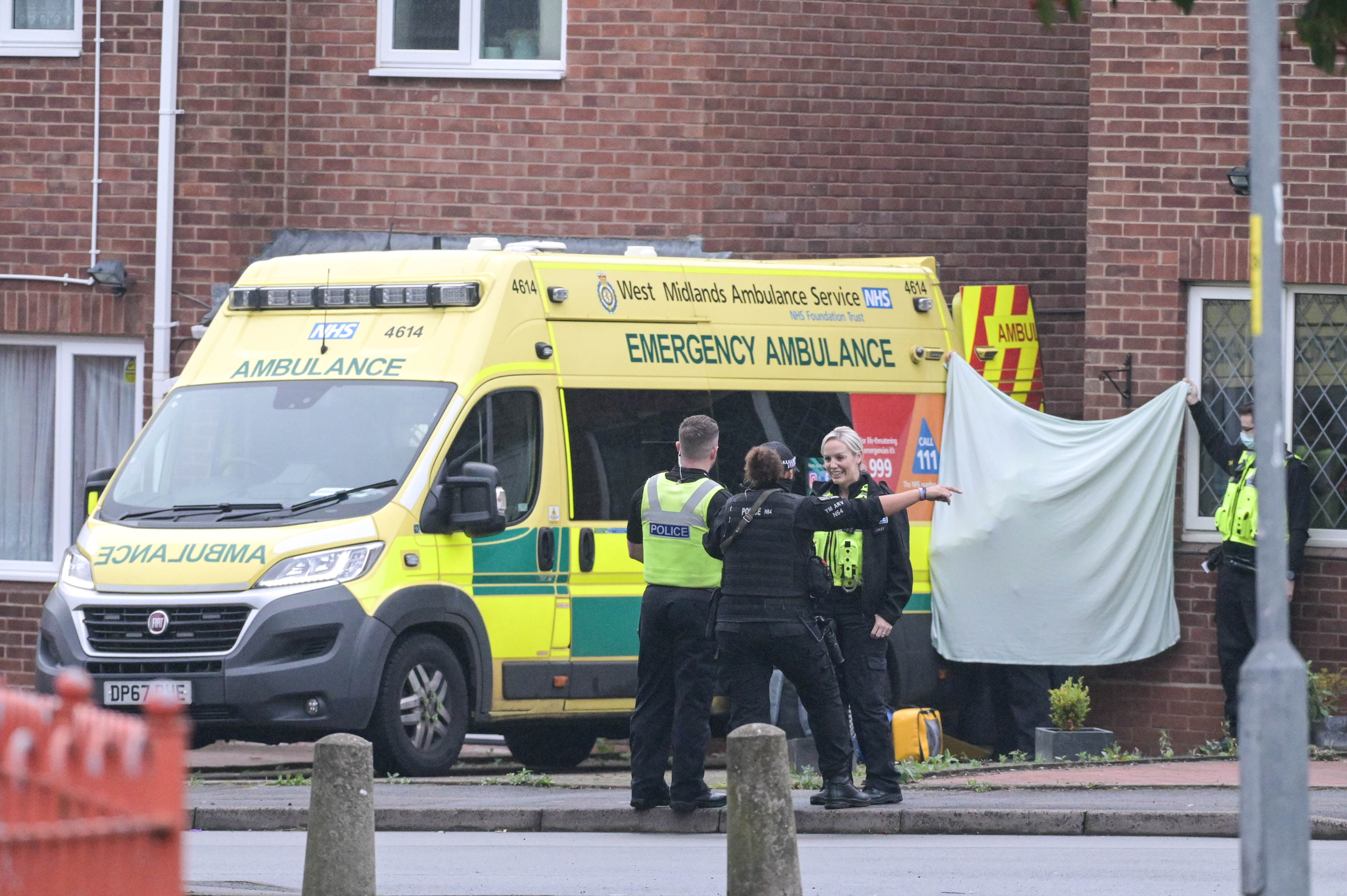 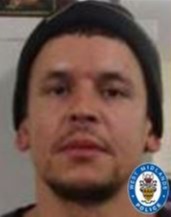 The woman managed to escape after suffering injuries in the terrifying assault.

Officers launched a huge search for Martin after he allegedly fled in a car during an attempt to arrest him the following day.

They told members of the public that he could be "dangerous", warning: “We urge anyone with information about his whereabouts not to approach him.

"We believe he is dangerous and could be armed."

Crimestoppers offered a £5,000 reward for information which led to an arrest.

And tonight, police confirmed their suspect – who is wanted for a string of alleged offences – has been arrested in Ladywood, Birmingham.

Armed police surrounded a home in the inner-city district at around 6pm.

The suspect was led into the back of a waiting ambulance outside the property.

PCs hid him from photographers with a sheet as he got into the back of the vehicle.

Marked cars then escorted the ambulance to hospital.

A spokesperson from West Mids Police said: "Police searching for wanted Lee Martin have arrested a 41-year-old man in Ladywood.

"The arrest followed a region-wide manhunt involving a large number of officers and widespread media and social media appeals.

"The 41-year-old will be taken into police custody for questioning." 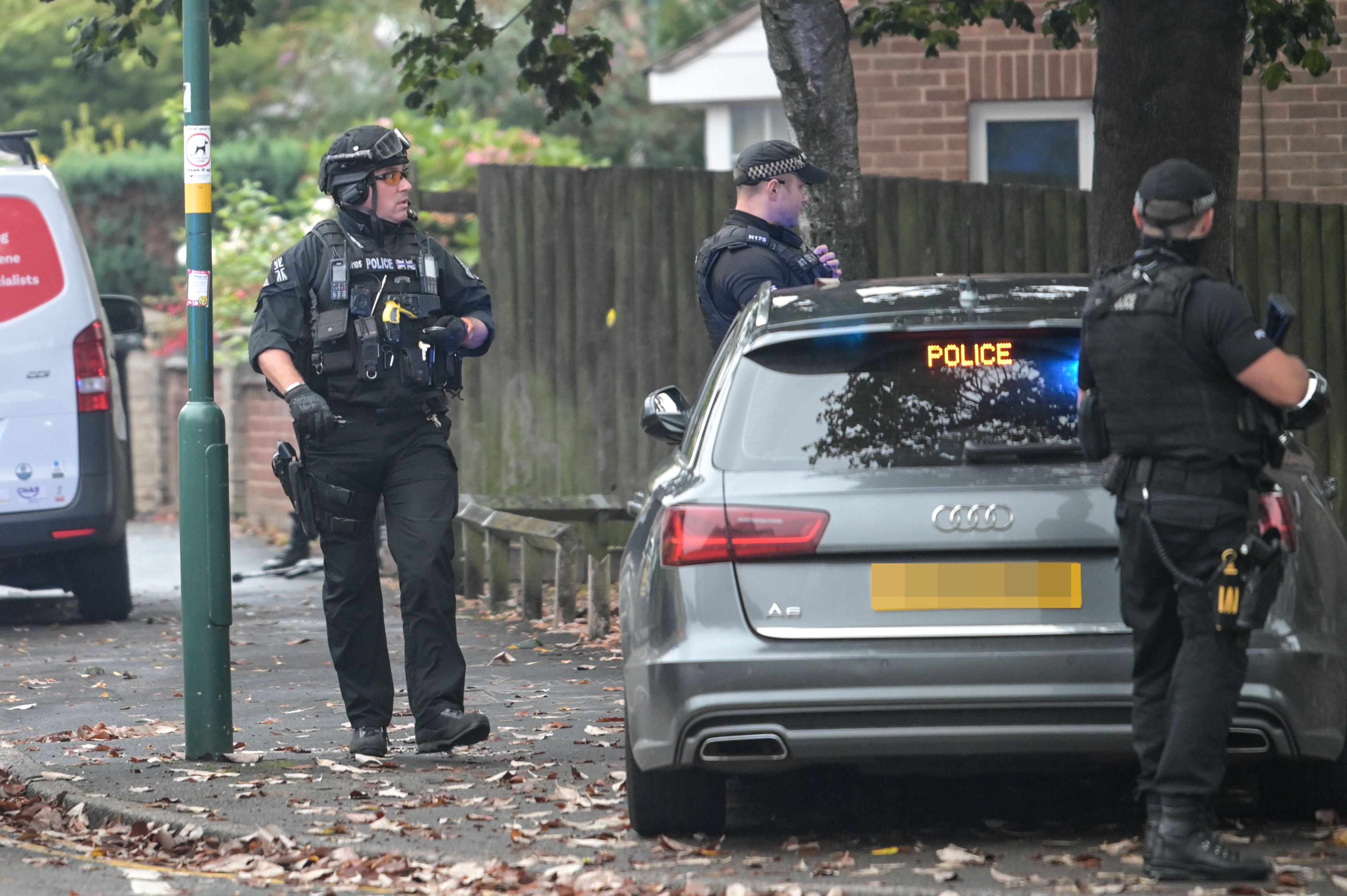 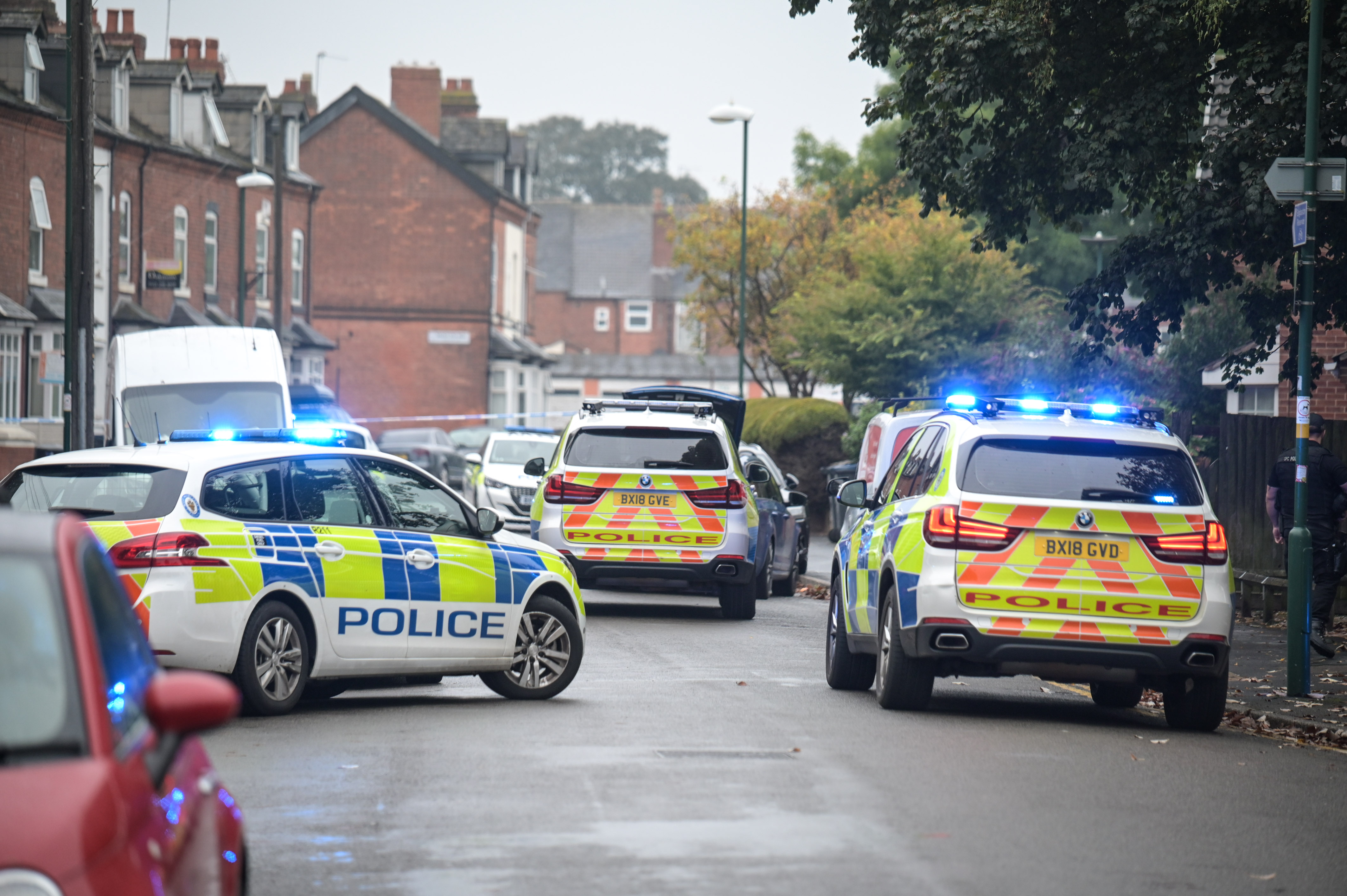 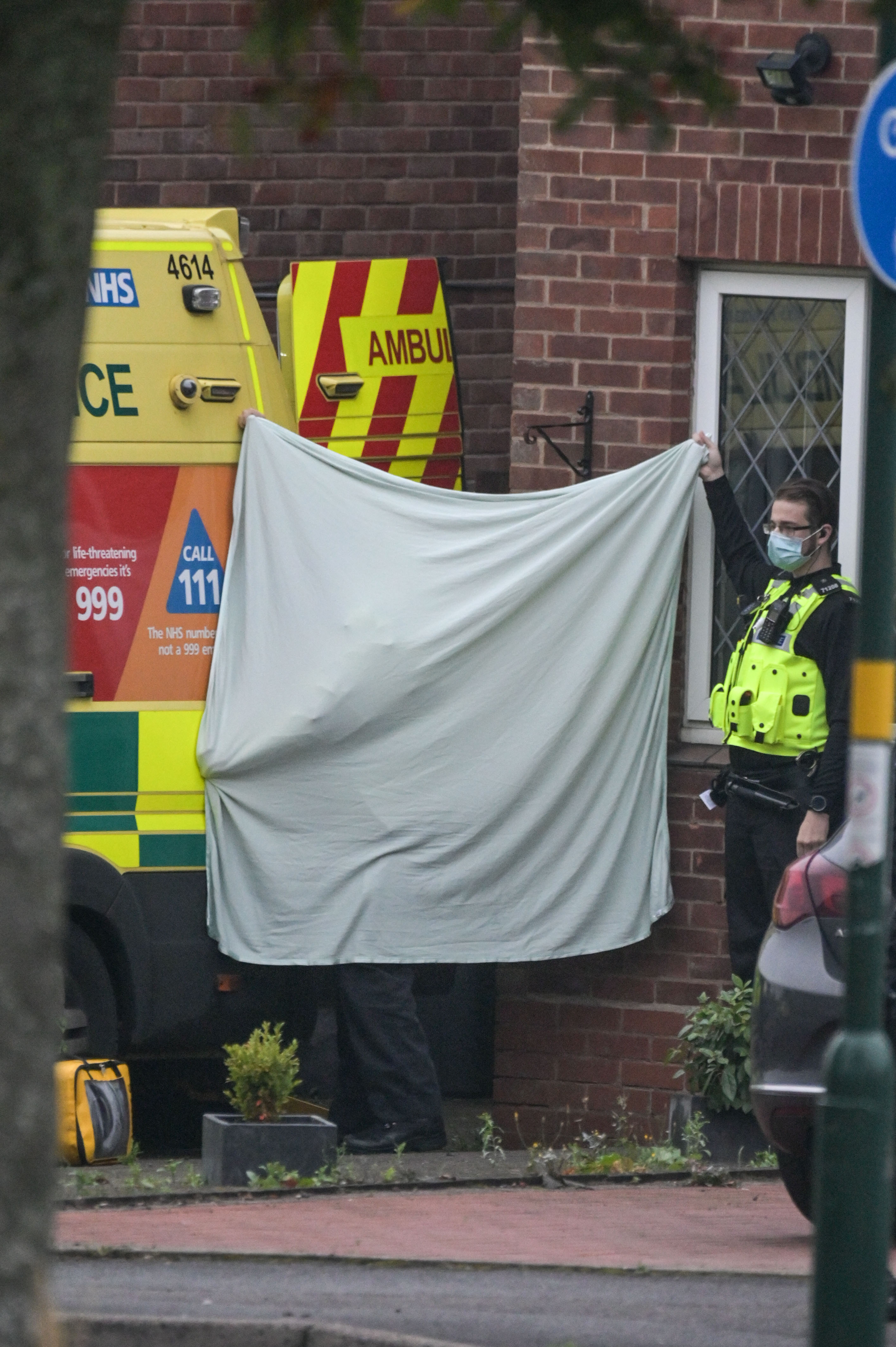 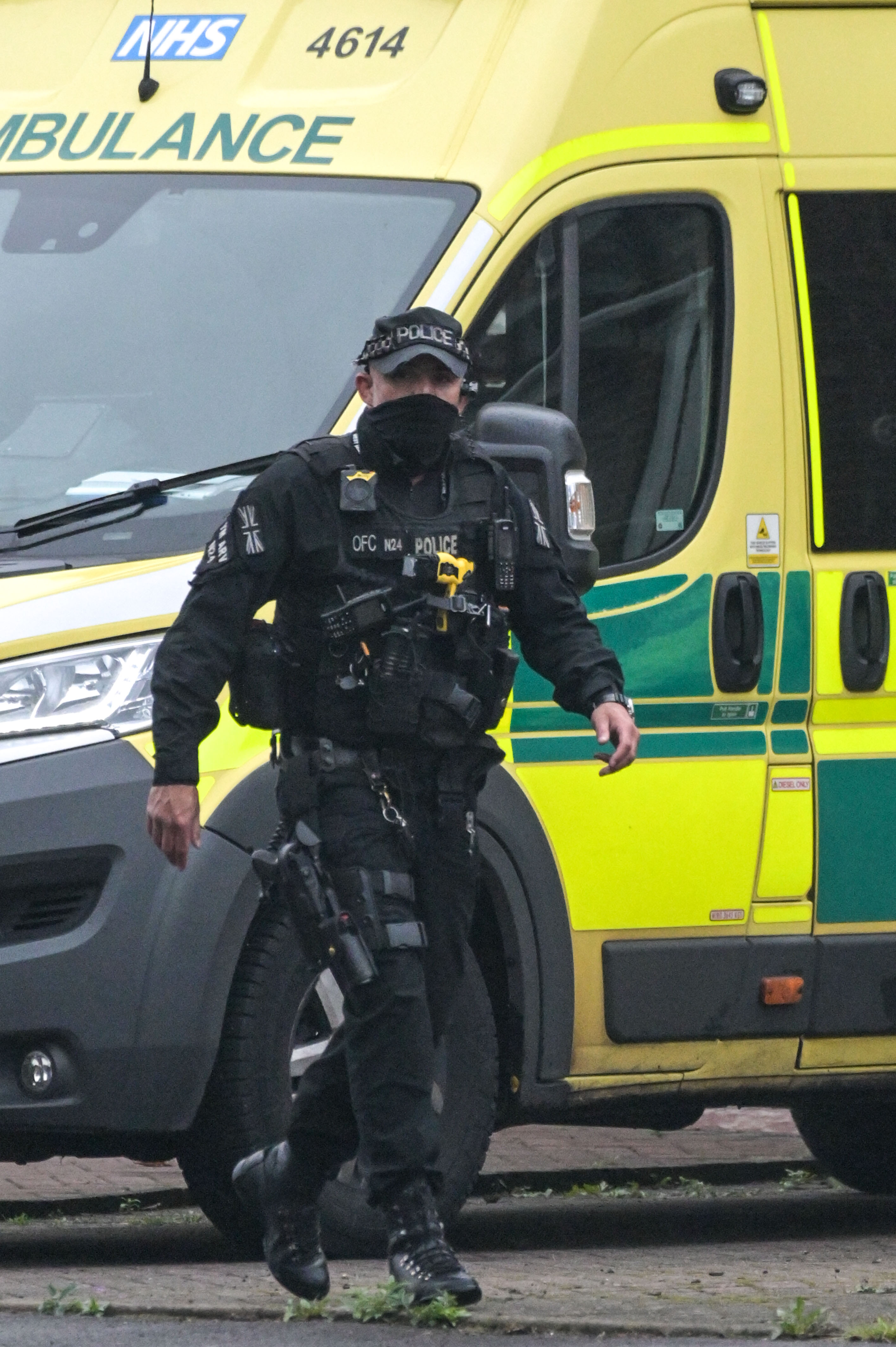