PRINCE William is the wealthiest member of the Royal Family with a net worth of around £1.05billion.

The heir-to-the-throne beats his dad King Charles III, who is worth £900million, while Prince Harry and Meghan Markle have a combined worth of £20million. 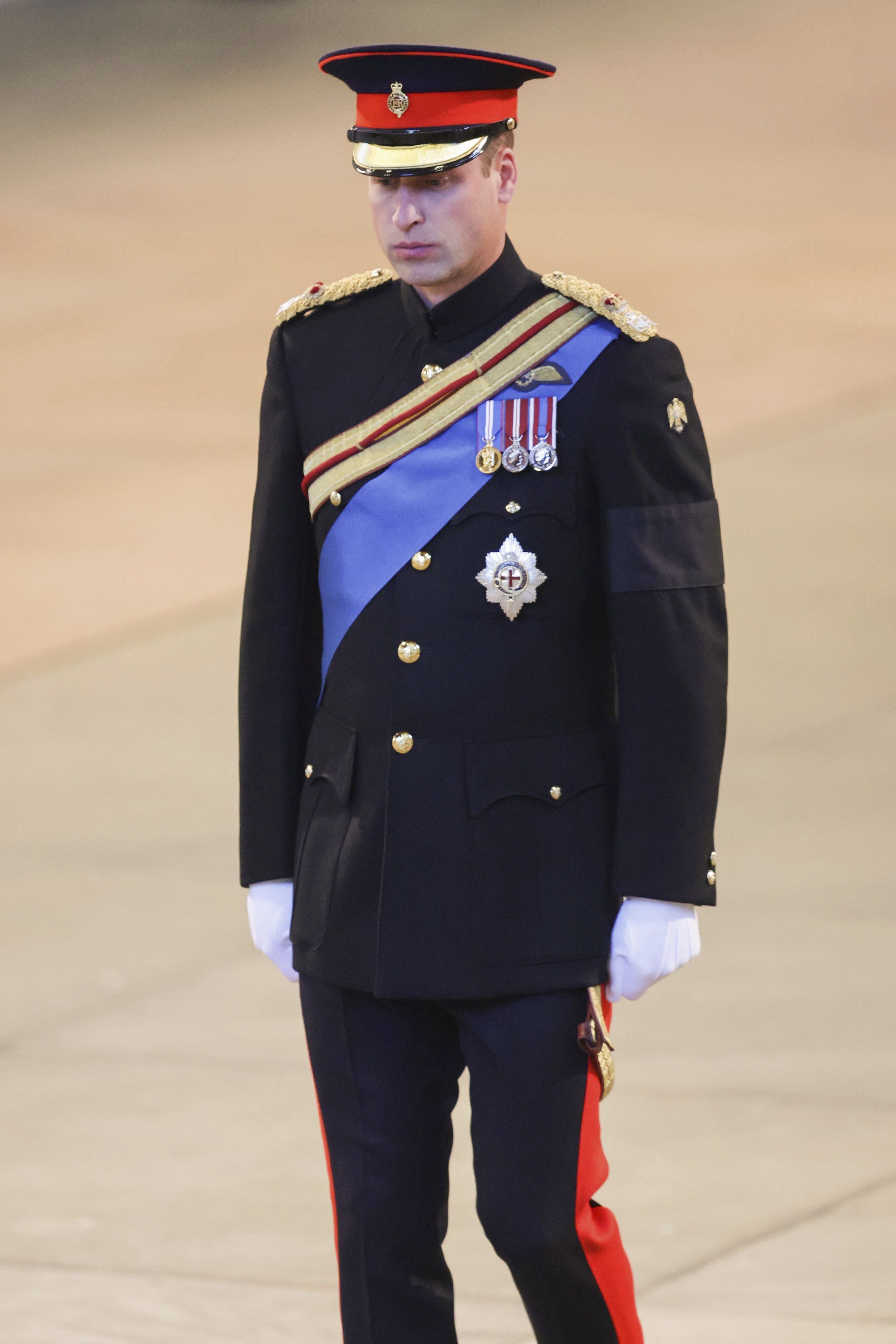 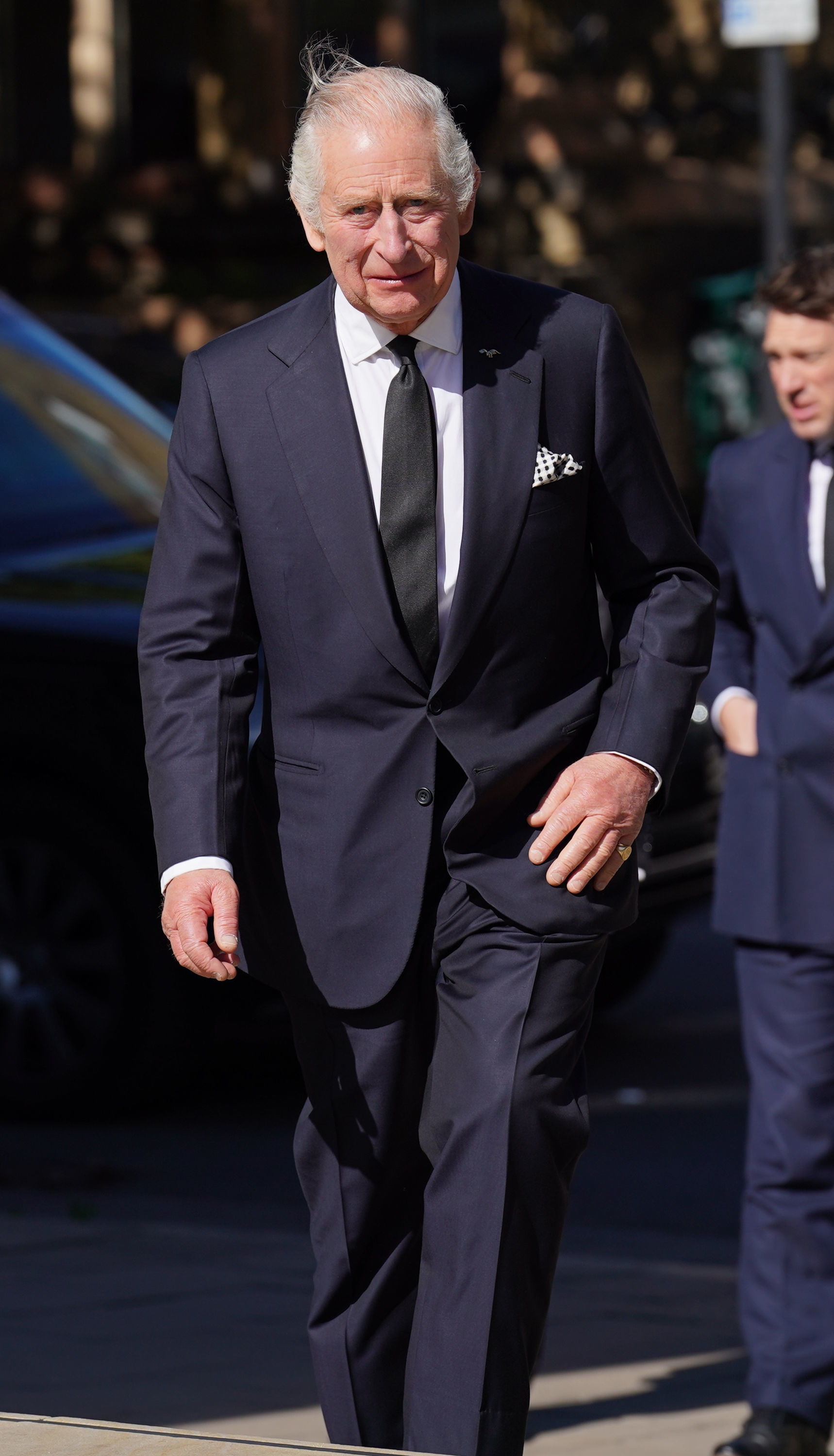 Princess Anne is worth £50million, Prince Edward and Sophie, Countess of Wessex are worth £10million and Prince Andrew is worth £5million.

The figure covers the wealth from land and buildings on the Crown Estate, worth around £16.5billion, and the Duchies of Lancaster and Cornwall.

And it is greater than supermarket giant Tesco’s stock market value of £17billion, The Sunday Times revealed.

READ MORE ON THE QUEEN’S DEATH 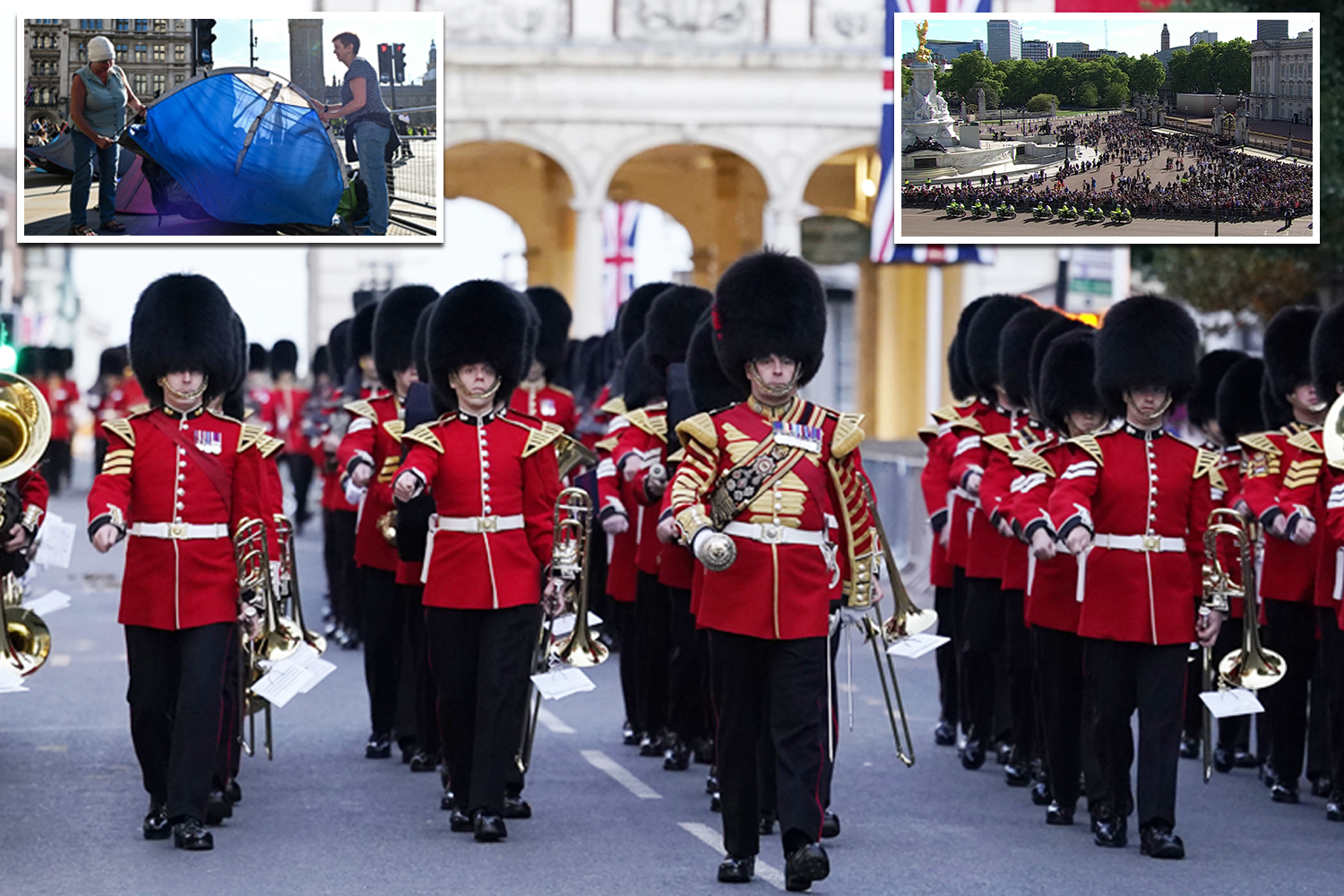 Two million mourners to descend on London for Queen’s funeral

The new Prince of Wales became a billionaire when he took control of the 685-year-old Duchy of Cornwall estate from his dad following the Queen’s death.

He was already wealthy after inheriting £10million from his mum Princess Diana and £7million from the Queen Mother, who died in 2002.

King Charles inherited the 671-year-old Duchy of Lancaster when he became monarch. Its balance sheet showed £652.8million this year with profits of £24million, triple those of 2000.

But other aspects of the King’s finances are less clear and it may never be known what he inherited from his late dad Prince Philip.

It is possible that he will inherit both the Sandringham Estate in Norfolk and Balmoral Castle.

Most of Harry and Meghan’s wealth comes from the Duke of Sussex’s inheritance from his mum.

It had grown to £10million by his 25th birthday.

The couple has also made commercial income from a rumoured £18million deal with Spotify, as well as a deal with Netflix.

And local estate agents reckon the nine-bed home they bought two years ago in California, US, for £11million may have already doubled.

Very little is known about Prince Andrew’s finances. He has an annual pension of £20,000 from the Royal Navy and he received around £250,000-a-year to run his office when he was a working member of the family.

He has also most likely inherited family money over the years, but there is little evidence that he owns valuable assets.

It was suggested this year that a settlement between him and Virginia Giuffre over a civil sexual assault case was agreed between £7.5-£12million but it is unknown how it will be paid.

The Princess Royal is also thought to own an extensive jewellery collection.

Lady Louise Windsor paidtouching tribute to her grandparents during vigil

Viewers all say the same thing about Queen’s grandson, 14, during vigil

The Earl and Countess of Wessex live at Bagshot Park in Surrey with their children.

Prince Edward is believed to have inherited millions from his grandmother and late dad. 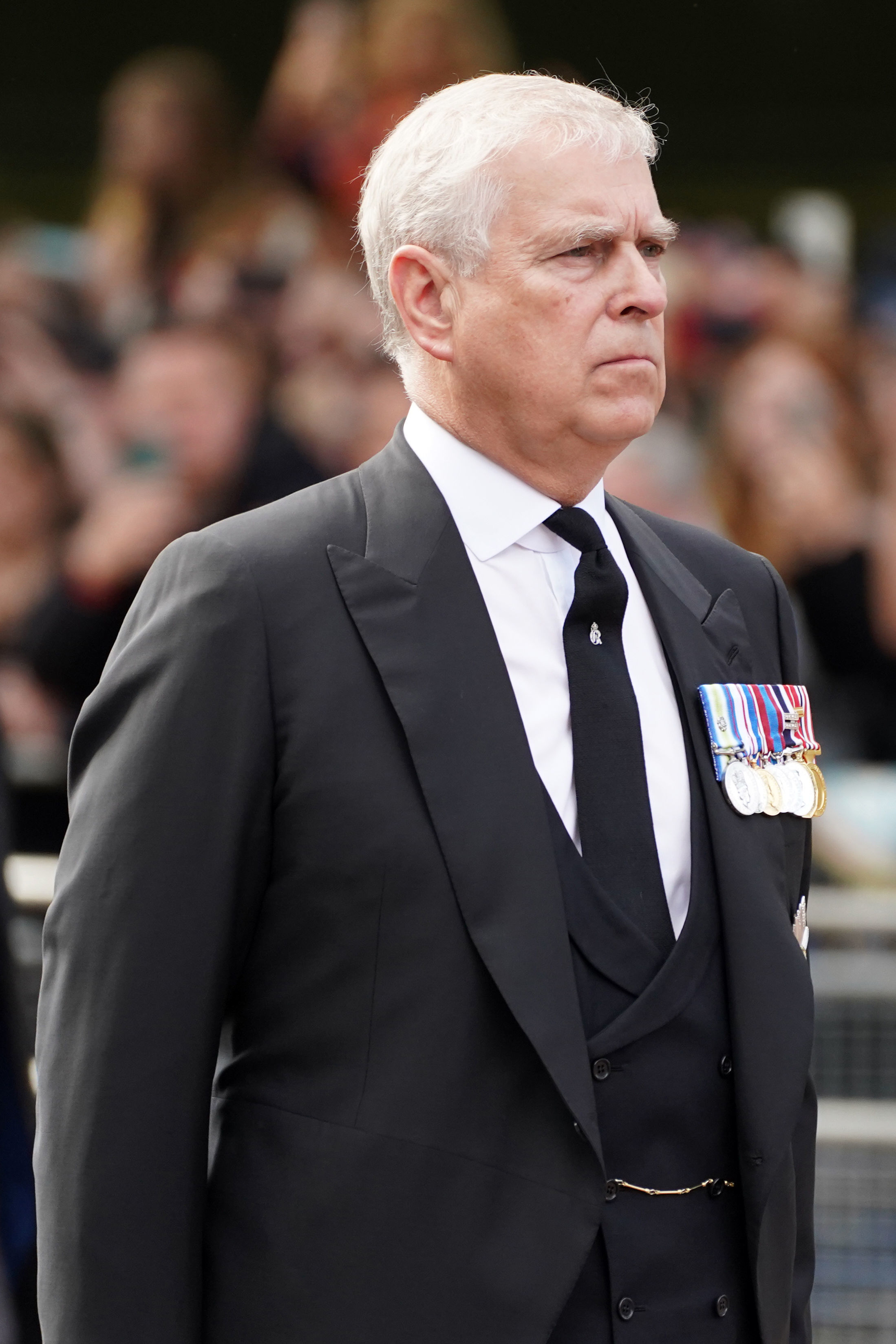 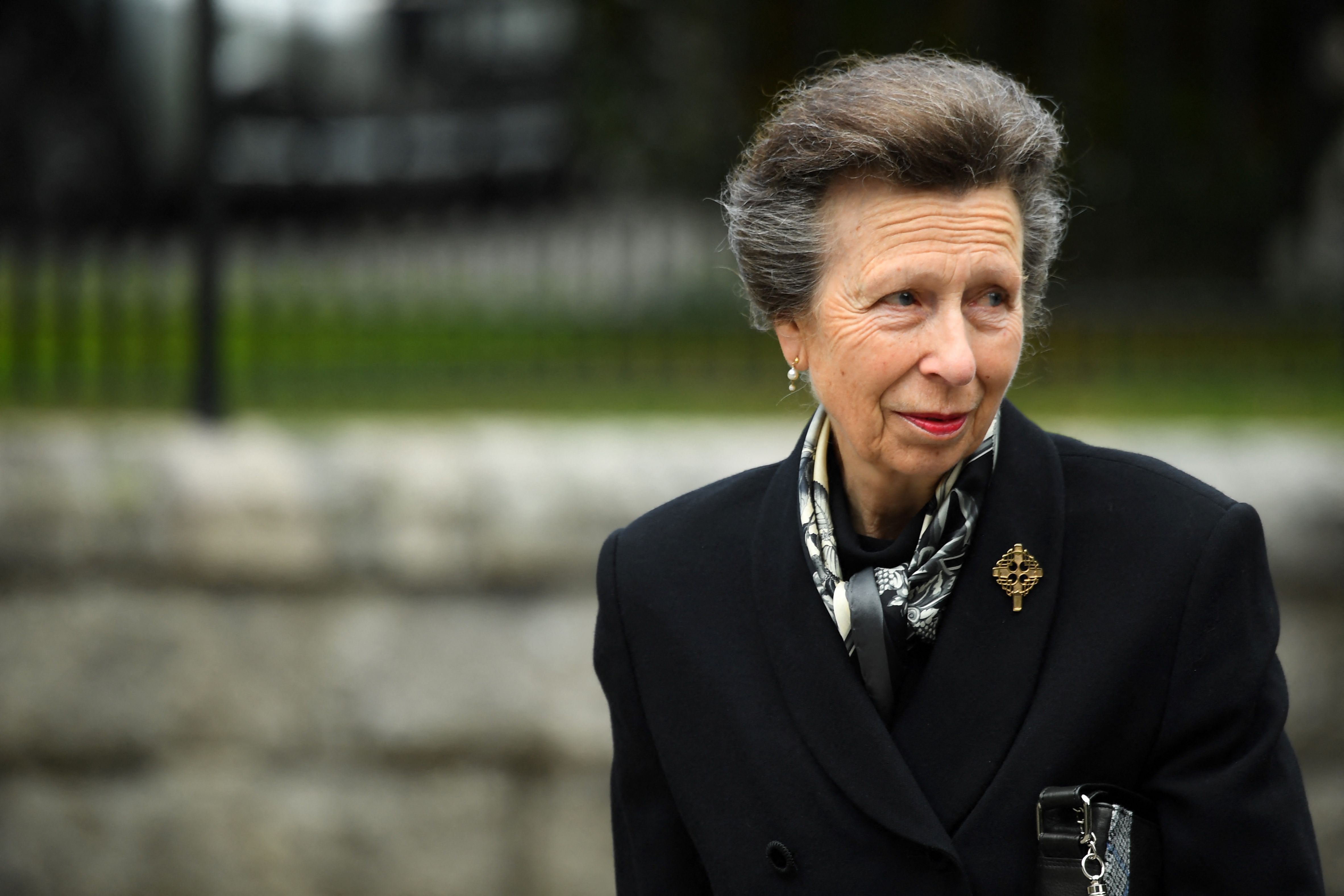